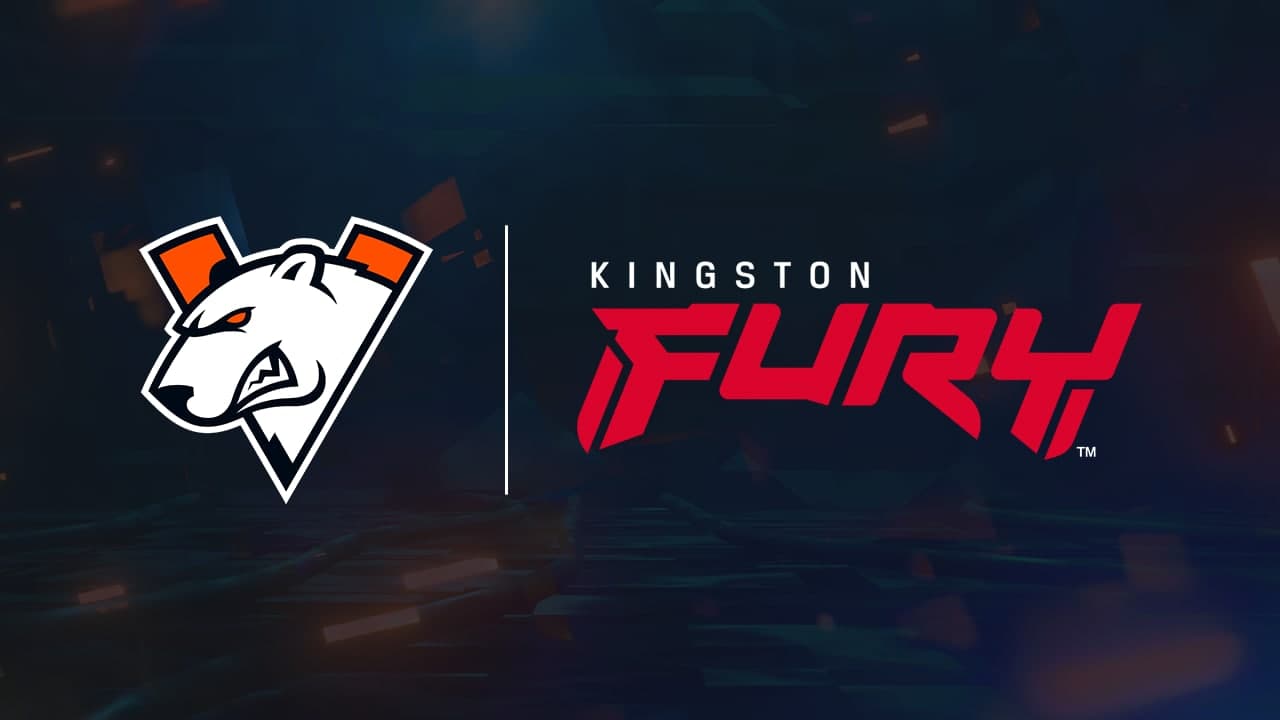 “Virtus.pro and Kingston FURY have a lot in common: the desire to be the best in their field and to help gamers achieve their goals. Every training session, match-winner, and championship is influenced by the hardware effectiveness, and we are glad that the Kingston FURY brand is now our partner. We are sure that our fans will appreciate this cooperation”.

“We are very proud to introduce the new Kingston FURY brand, which will combine the most productive RAM modules for PC enthusiasts and gamers. Kingston is pleased to partner with one of the most decorated esports clubs in Eastern Europe. We are sure that the Virtus.pro fans will also appreciate our new solutions, and will participate in our joint activities with their favorite club”.

Fortuna Gaming: Why King Casino Is Becoming One of The Most Popular Online Casino’s in The World

Stand Tall and Triumph in the Ring! 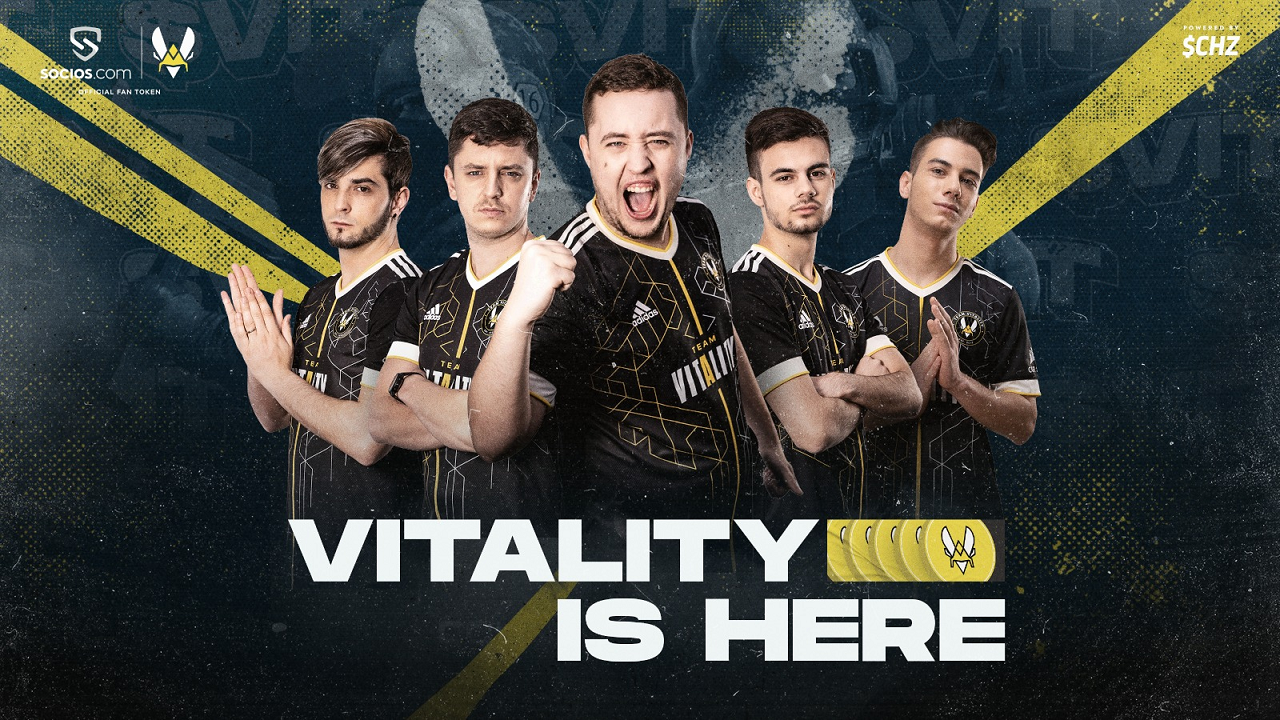 Team Vitality, in partnership with Chiliz, the leading blockchain provider for the global esports, sports and entertainment industries, have announced they will launch a Fan Token on fan engagement and rewards app Socios.com.

The $VIT Fan Token will launch on July 1st, providing a powerful new way for the team to boost its brand on a global scale and for fans all around the world to engage with and influence the organisation. The lifetime supply of $VIT Fan Tokens will be 7 million and they will be priced at €2 each during the initial sale.

Since its inception in 2013, Team Vitality has grown into one of the biggest esports organisations in the world and home to some of the industry’s best esports players who compete in the biggest global esports titles. Over the last six months, Team Vitality has continued to build upon its esports legacy, most recently announcing its expansion into Brazil with the signing of Hugo “Dioud” Padioleau as its first official ambassador, and the reveal of its new League of Legends rosters.

Team Vitality will use Fan Tokens to empower their fanbase with a selection of unique and exciting rewards. Fans who purchase $VIT Fan Tokens will have access to exclusive content, activations around Team Vitality players, shop vouchers and also have the opportunity to attend events as special guests. Team Vitality will also host monthly polls where its fans can vote and have a direct impact on key organisational decisions. The subject of Team Vitality’s first poll will be announced very soon.

Driven by the central belief that transitioning passive fans into active fans is essential to the future of esports and sport, Socios.com is a direct-to-consumer (D2C) platform that leverages blockchain technology to provide partners with the tools to engage with and monetize their global fanbases. Fan Tokens have generated over $150M in revenues to be shared with Socios.com partners in 2021 alone.

Created by Chiliz, the leading blockchain provider for the global sports and entertainment industry, Socios.com will continue its global expansion throughout  2021 and is targeting many more Fan Token with partners from across the world.

Socios.com has multiple office locations around the world and has recently opened new regional headquarters in Madrid, Istanbul, São Paulo and Buenos Aires. The company will also open a new office in North America in the near future.

“At Team Vitality we’re lucky to have some of the most creative and engaged fans in esports, and we’re always looking for ways to collaborate more closely, and offer them new experiences. Socios.com has a track record of providing an innovative Fan Token platform for some huge sports and esports brands, and we’re proud to partner with them. Our first poll is a very exciting one which we’ll be announcing in the coming days and I can’t wait to see how our fans vote,” said, Nicolas Maurer, CEO, Team Vitality

Alexandre Dreyfus, CEO of Chiliz and Socios.com, said:. “Team Vitality is France’s number one esports organization. They are already an absolute powerhouse of the esports world, but with the launch of the $VIT Fan Token they will be able to expand their reach exponentially,  growing their unique, exciting brand on a global scale.

“Vitality have really grasped what Fan Tokens are all about and fans can look forward to some groundbreaking, unprecedented engagement opportunities on the Socios.com app – as well as some really cool rewards too from the moment the Fan Token launches in just a few weeks time on July 1st.

“We now have 5 major esports organizations on our roster, which is definitely a milestone for us, but there is still immense potential for growth in this space, both in terms of activity with our existing partners and new partnerships.” 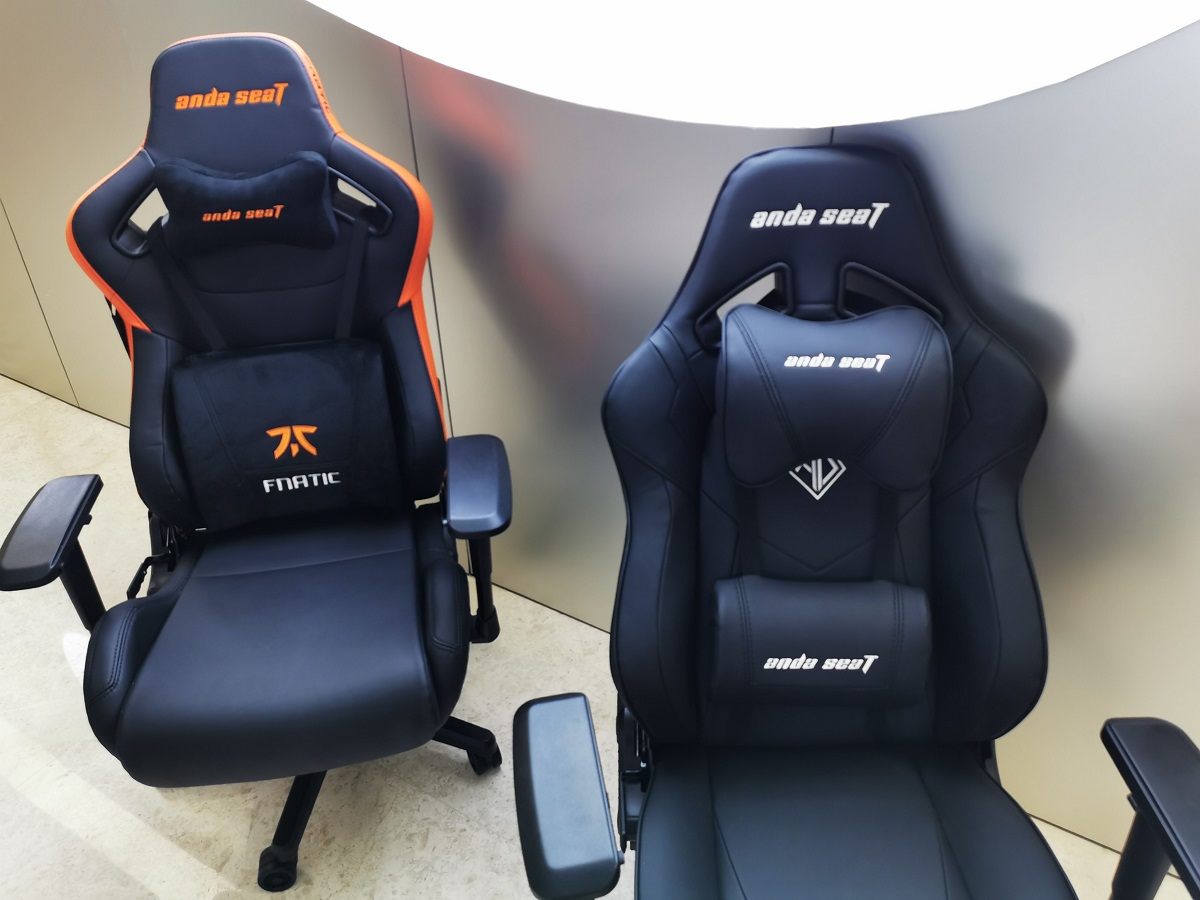 The world’s leading gaming chair brand AndaSeat has renewed its strategic partnership with one of the strongest European teams – Fnatic. AndaSeat continues to serve as the Official Gaming Chair Supplier for Fnatic, to better Fnatic’s performance strategy and players’ health with the latest technology on ergonomics, ensuring ultimate game experience and bringing them comfort   through long training sessions and tournaments.

Fnatic is a UK-based professional Esports organization. Founded in 2004, Fnatic has won over 200 championships across 30 different games, and become one of the most successful Esport teams of the decade. This partnership between AndaSeat and Fnatic began in September 2020 by launching the Fnatic Edition, sharing the same brand color and dynamic Esport spirit, it has been successful ever since, and led to an extension of partnership.

Whether you’re gaming casually amongst friends, or competing at the very highest level in esports, having the right setup is absolutely crucial to maximise your gaming performance, something that is a core focus for us at Fnatic. Partnering up with AndaSeat and creating the Fnatic Edition Gaming Chair ensures that both our players and fans across the world are able to enjoy the benefits of AndaSeat’s ergonomic technology, allowing them to enhance their gaming experience by gaming in comfort” said Sam Matthews, Fnatic Founder and CEO.

Zhou Lin, CEO and Founder of AndaSeat comments: “We are very proud to be announcing an extension of our partnership with Fnatic. It is evident that AndaSeat have fulfilled its mission of serving and providing the best chairs and now we are refreshing the best.

“Using our latest ergonomic technology – AD+ Design we can help Fnatic find their groove and be in tip-top shape, like we have in the last year. “ 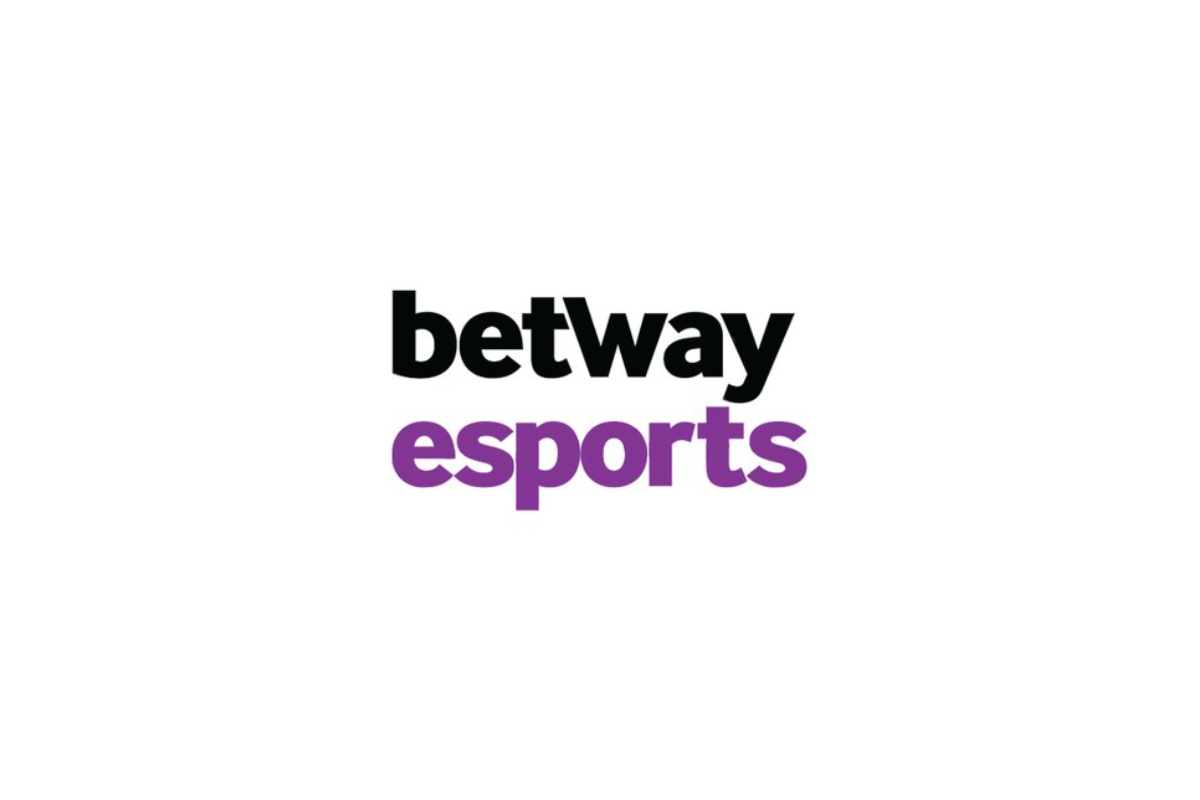 Leading online bookmaker Betway and their esports team have reached a staggering 65 million views on the brand’s esports YouTube channel.

Clocking an impressive 215k subscribers and standing above the competition, the channel’s content ranges from CS:GO gamplay such as tutroials and in-game challenges to personality content including Him or Me and Voice Enable 0. The most viewed video pulling in 1,524,049 views, is from Betway’s CS:GO Pros Answer series titled “How Many Hours Do You Have In CS:GO?”.

With a host of well-known faces and personalities, the watch time of the YouTube channel has risen to over 3 million hours. Betway’s content delivers insight and understanding not offered or seen by other betting brands.

Adam Savinson, on behalf of Esports at Betway: “We are proud to reach this huge milestone but this is only the beginning. The brilliant work that the content team at Betway is doing is pushing us towards even bigger landmarks and we can’t wait to hit bigger milestones!”