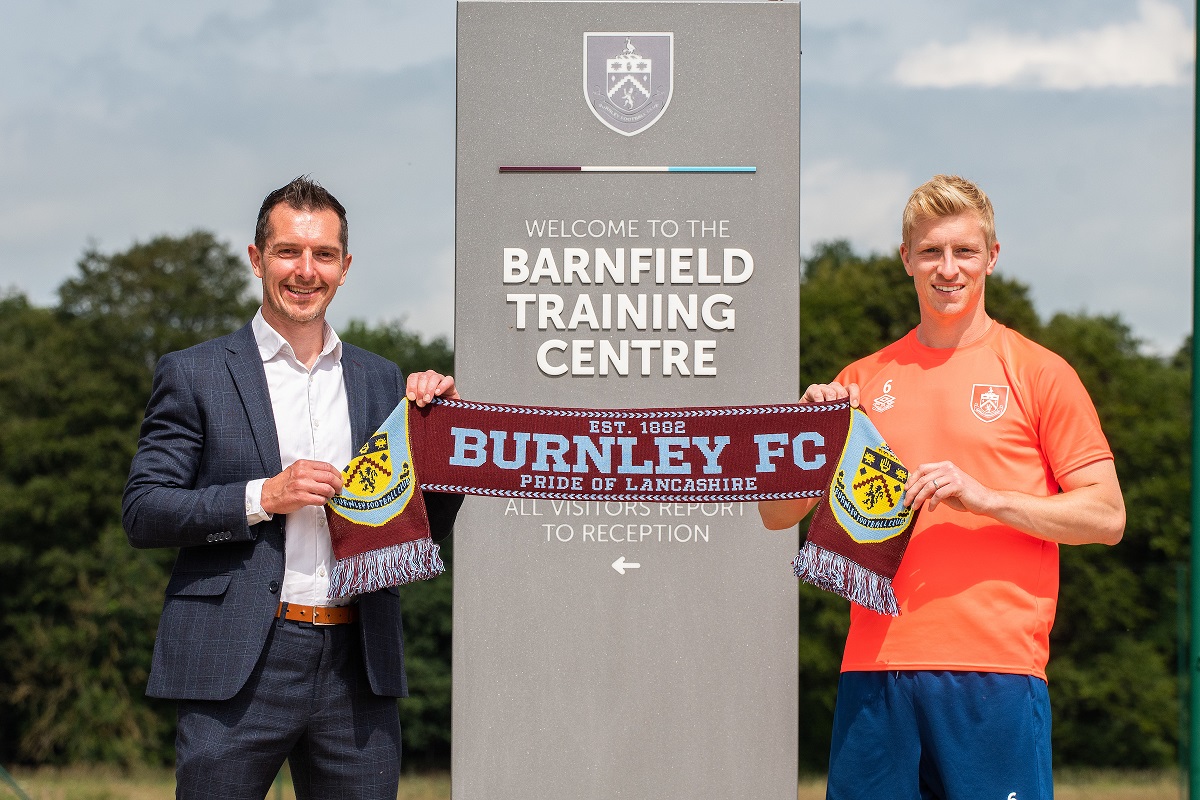 UK betting firm Spreadex has reached the Premier League by becoming the principal front of shirt partner with Burnley Football Club for the coming season.

The Spreadex Sports logo will be worn by Clarets players across the home, away and third kits during Burnley’s sixth consecutive top flight campaign.

The new 2021-22 kits will be revealed later this week, while Spreadex will work closely with the club on a range of community and charity-based initiatives across the course of the season.

The multi-million-pound shirt deal also includes rights, such as LED perimeter board advertising, player access across the season, and presence across Burnley’s website, CRM and social media channels.

Spreadex is the only company in the world to offer customers access to traditional sportsbook betting as well as sports spread betting and financial trading.

The firm, which now employs more than 150 staff at its headquarters in St Albans, has been operating since 1999 and is regulated by both the Gambling Commission and Financial Conduct Authority due to its unique product offering.

Spreadex CEO Dave MacKenzie said: “We are delighted to join the Burnley FC family as main sponsor at an exciting time in both the club’s and our own futures.

“This deal reflects the ambitious growth plans Spreadex has as a company, and we’re thrilled to be partnering with a superbly-run club with such an established history and reputation.

“Burnley’s values and ambitions echo our own, and we’re looking forward to supporting the club throughout the 2021/2022 season both on and off the pitch.”

The firm will also be running a range of fan engagement activities through its digital channels, including ticket competitions, opportunities to win signed shirts and other exciting promotions.

Ella Cummins, Burnley FC’s Head of Commercial Partnerships, added: “We are delighted to welcome Spreadex as our new principal partner and have been impressed with the commitment they have already shown supporting fan initiatives and giving back to the community. We look forward to working together over the coming season on some exciting campaigns and are thrilled Spreadex has chosen Burnley Football Club for their first sports partnership.”

Burnley Football Club has also pledged to donate £5 for every third-choice shirt sold towards Alzheimer’s Society, which Spreadex will match.

Ella continued: “We’re very proud of the pledge to donate £5 each for every third-choice shirt sold which will provide support for those affected by dementia following the devasting effects COVID has had on people up and down the country.

“We know this is a cause close to Burnley fans’ hearts and we’ll be working closely with Alzheimer’s Society this season on projects to continue this important conversation.”

Players will wear the new home kit for the first time in a pre-season game against Oldham Athletic on July 24. 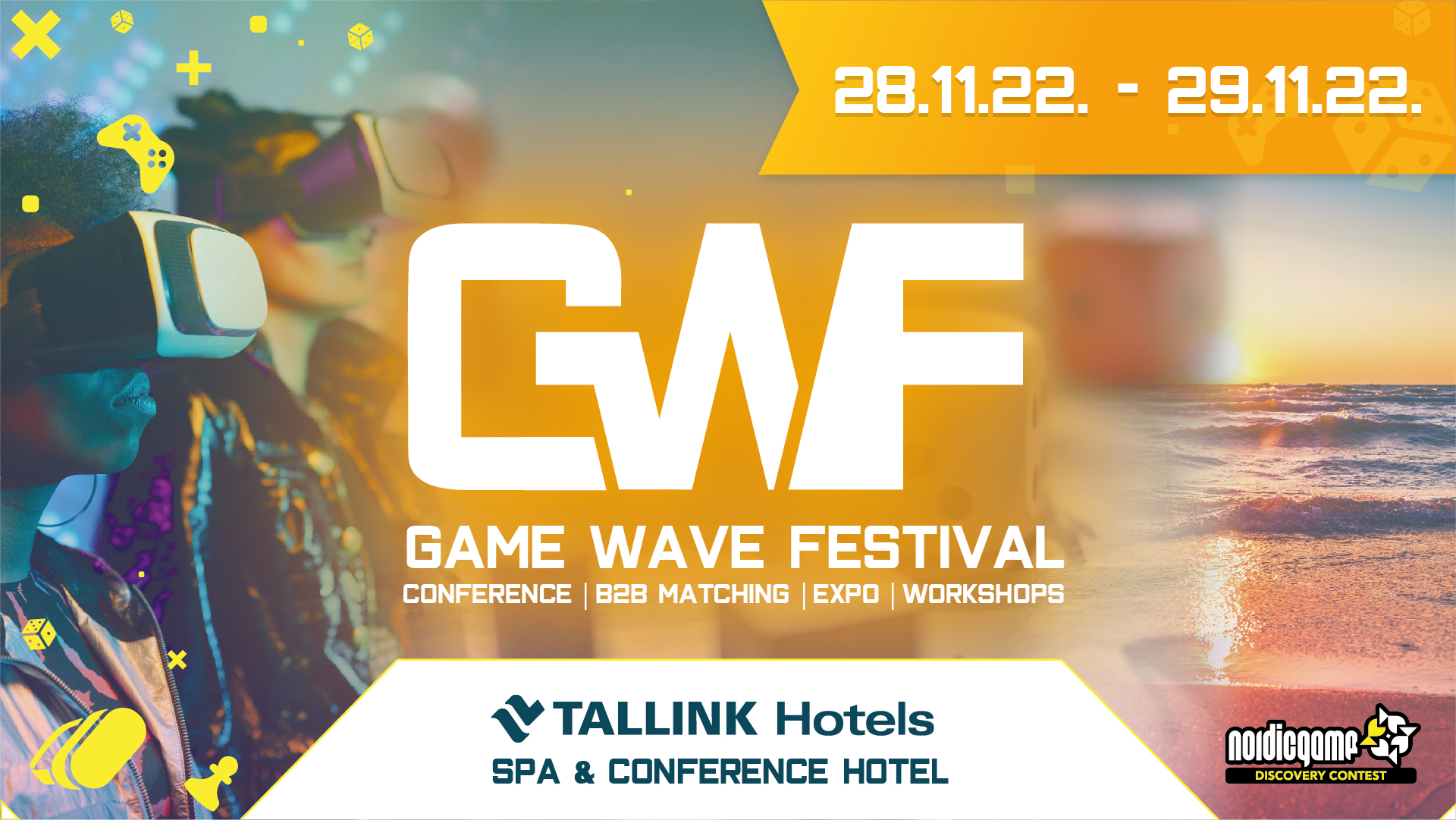 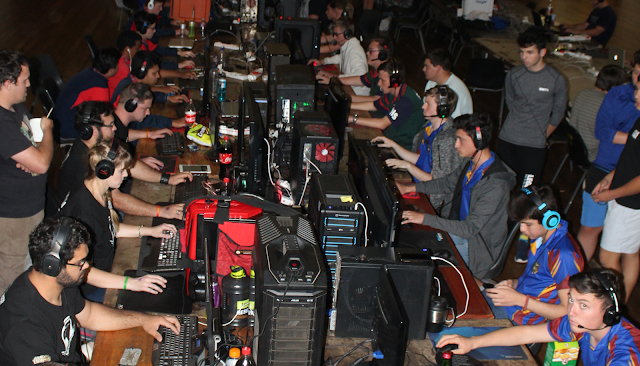 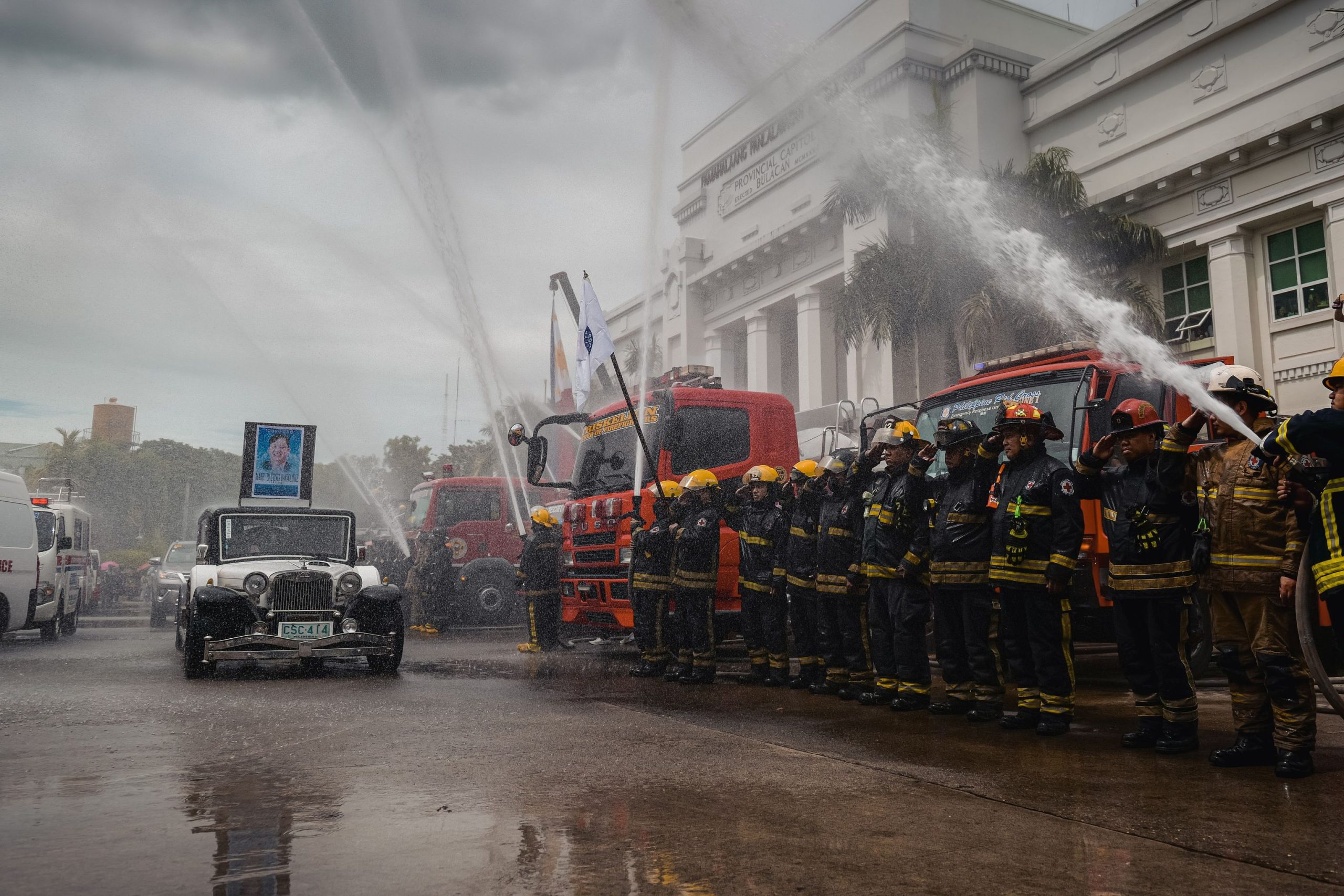