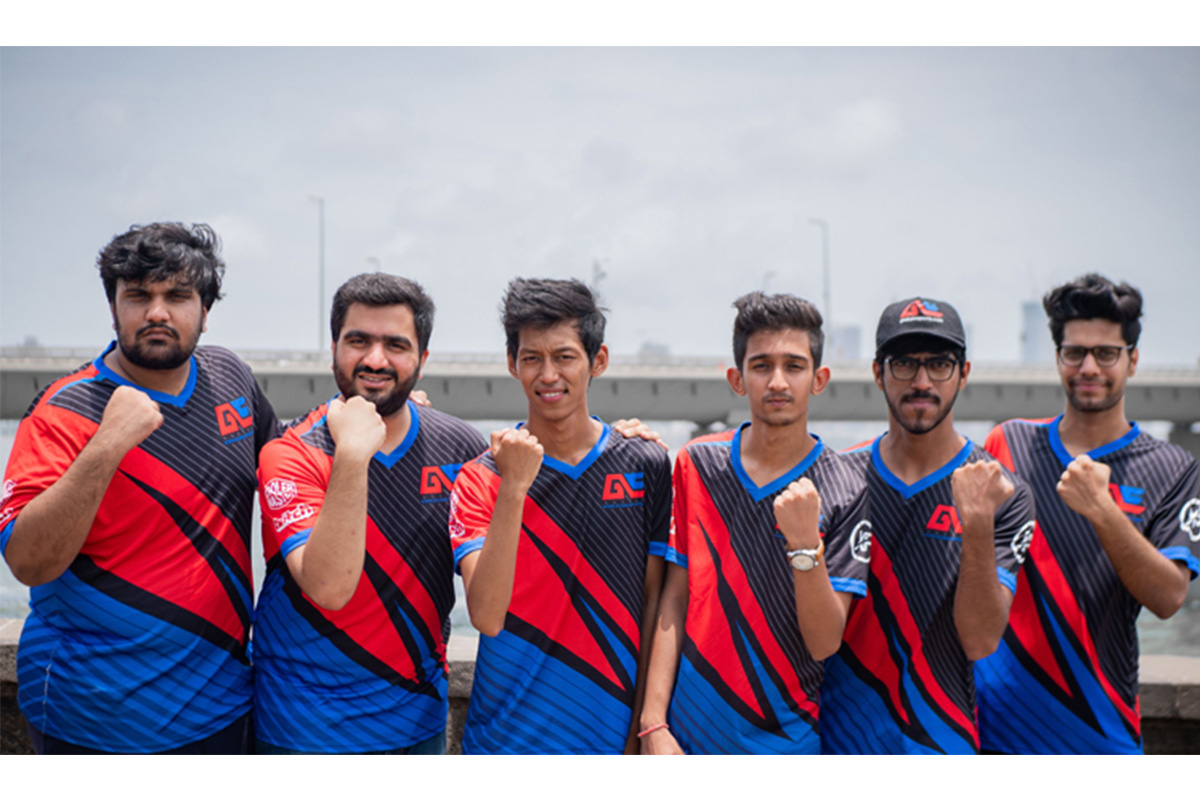 “We are excited to announce this Global Partnership with Flare Networks. As one of our core values – innovation – we offer our community boundless opportunities, excitement, and hope,” Adrian F. Lismore, GEF Board Member and Chair of Finance, Legal and Administration Commission, said.

“Our global community has asked us to lead the way and provide the guidance, framework, and integrity measures appropriate to enhance their trust. This global partnership with Flare Networks will help the GEF, our Members and Partners, light the way for our community to engage with blockchain. Congratulations to Flare Networks, Co-Founder and CEO, Hugo Philion, and team – welcome to our #worldconnected,” Adrian F. Lismore added.

“We believe wholeheartedly in the mission of the Global Esports Federation to connect the world through esports. At Flare, we are committed to building a fair, fast, decentralized, and low carbon footprint network where individuals and communities can take better control of their collective futures and experiences and interact with each other in ways not previously possible. Gaming and esports are an area where we think Blockchain has exciting applications. Through this fantastic partnership with the GEF, we hope to foster an enriched, democratized and better connected esports community, #UnlockingValue,” Hugo Philion, Co-Founder and CEO of Flare Networks, said. 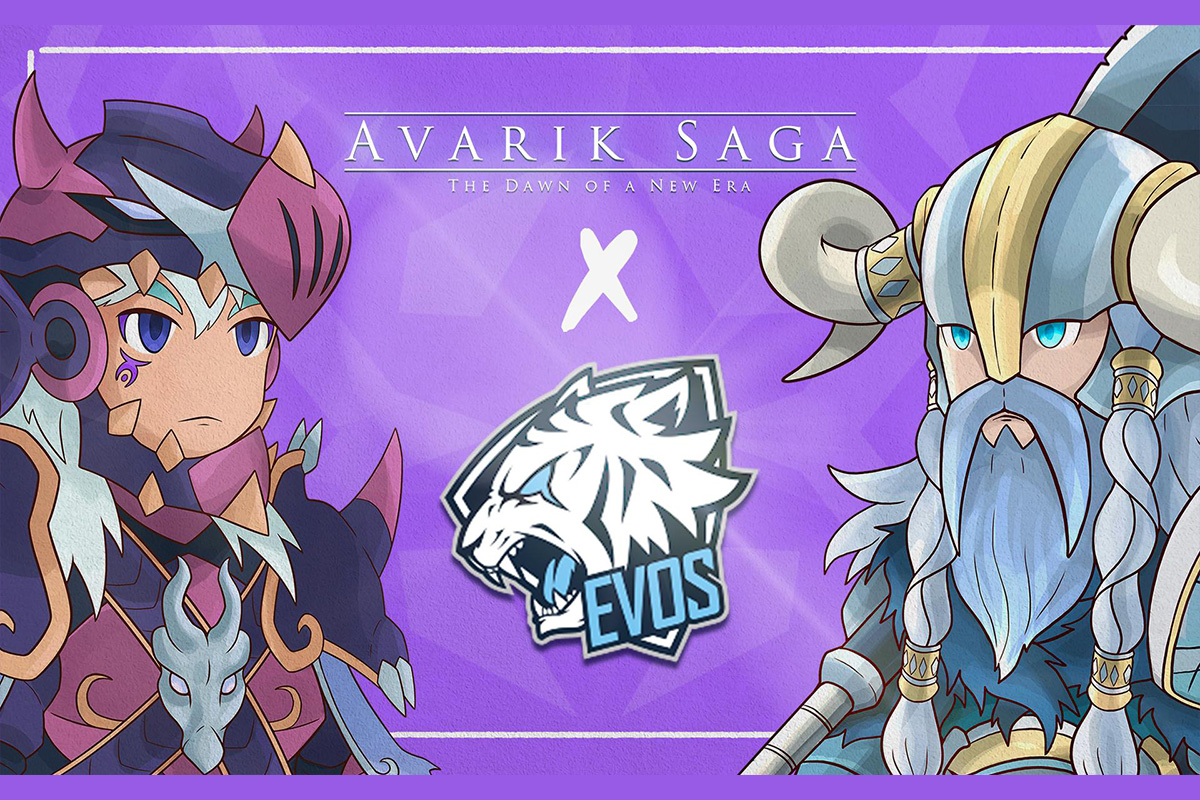 Set to launch in the third quarter of this year, Avarik Saga is a strategic team-building game under the Japanese RPG genre that aims to bring the modern game experience into the NFT metaverse space. Under the partnership, EVOS Esports will introduce blockchain technology to potentially untapped audiences in Indonesia and other Southeast Asian countries. This includes people who have not previously engaged with NFTs or games in general.

According to EVOS, it believes NFT play-to-earn (P2E) metaverse games such as Avarik Saga can empower fans and communities, and this partnership will propel the company towards its ambition of becoming the first blockchain game company in Indonesia.

In September last year, Avarik Saga released its first playable NFT character collection of 8888 genesis NFTs, which sold out in less than an hour. The collection is currently available for trading in a secondary NFT marketplace, OpenSea.

Avarik Saga CEO Kevin Cahya said that P2E is a mechanism that can only be a worthwhile venture if the game drives excitement and value to the community.

“In the end, the core of the game itself has to be enjoyable. A strong lore that entices the user to the Avarik Saga universe, a clear game mechanic that is engaging and content that makes the player want to come back is key. So, we want to develop an attractive game that appeals to the masses, even Gojek drivers and warung (small shop) owners, so they can earn real money while experiencing a digital world,” he added. 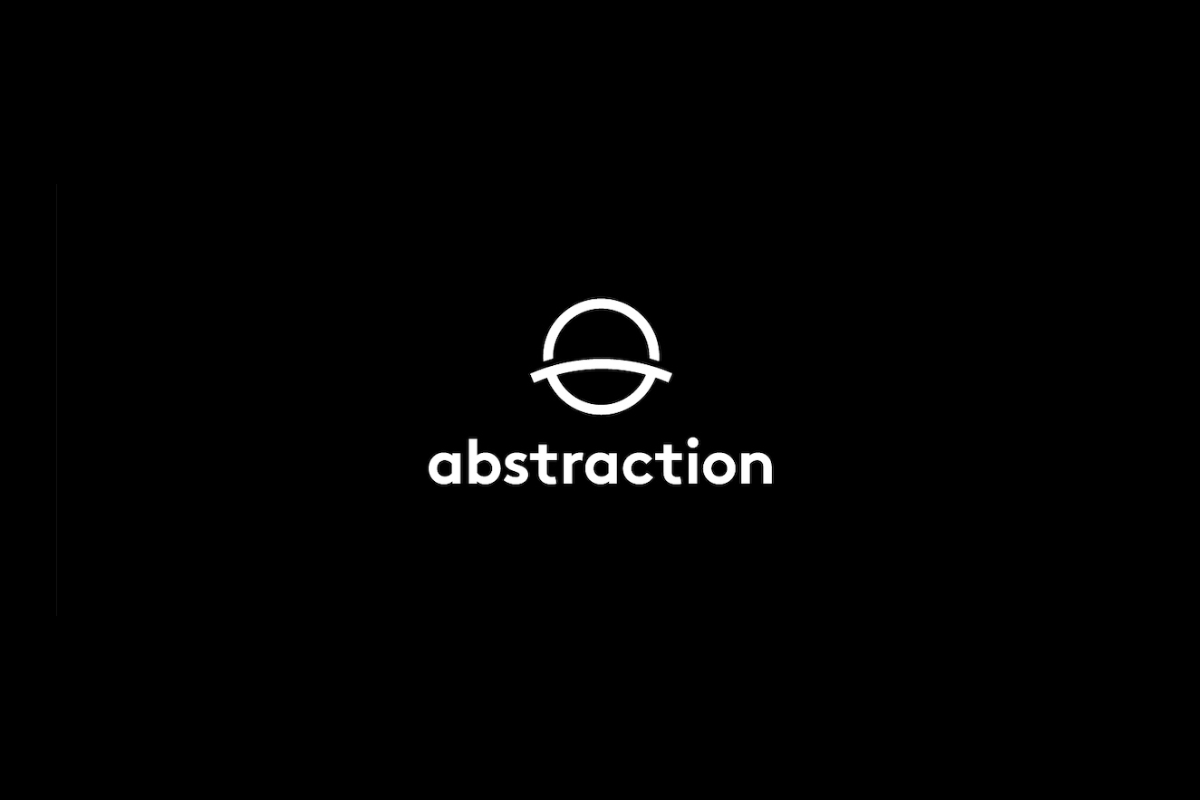 Abstraction, a creative game development studio based in The Netherlands, is one of the first to partner up with Mythical Games. Recently valued at $1.2 billion, Mythical Games has selected to work with Abstraction on an action-strategy game based on the developer’s own proprietary technology, which will be integrated into Mythical’s new crypto platform.

“Mythical Games is at the forefront of scarcity-driven game design, and it’s exciting to be here at the beginning with them, exploring new ways to unlock the potential of crypto-powered games,” said Ralph Egas, CEO and Founder of Abstraction. “We share Mythical’s vision for player-owned economies and NFTs and are eager to apply our extensive AAA game development experience to the Mythical Platform, leveraging blockchain technologies to help set the industry standard for play-to-earn and digital ownership within video games.”

In line with the goals of the Mythical Platform, the unnamed action-strategy game will be play-to-earn, unlocking the player’s ability to reap rewards based on NFTs (non-fungible tokens), which use the transparency and security of the digital ledger of blockchain to authenticate rare items. Built on “a private EVM-compatible sidechain,” the Mythical Platform allows players to value and sell their own in-game items. It can integrate with existing games or be part of a new game, and includes tools for trades, payments, integration with in-game inventory, and fraud protection.

“We have been working with the team at Abstraction for over a year on a prototype using the incredible simulation tech they have built,” said John Linden, Co-founder and CEO of Mythical Games. “This is the type of innovation that can completely change a game experience for the better; we believe a combination of their technology and our economic platform has the potential to create a new and exciting game economy that players will enjoy for years to come. We are excited to work with Abstraction on bringing this evolution to life.” 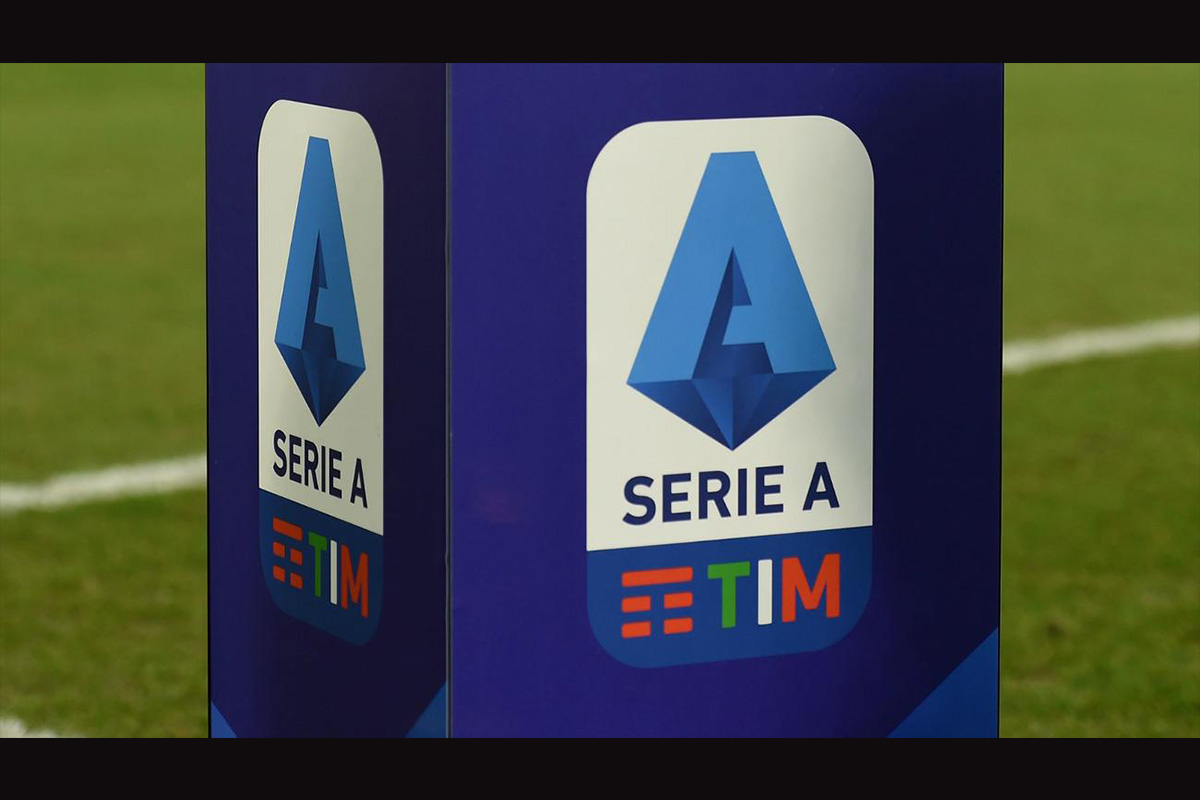 Lega Serie A has announced an official partnership with Socios the all-in-one influence and rewards app for sports fans across the world. Socios becomes Official Partner of Lega Serie A and Main Sponsor of the Supercoppa Frecciarossa and Coppa Italia Frecciarossa Finals.

“We are extremely pleased to announce this partnership with Socios, a leading brand in its sector that has been working with the excellence of sports for several years now. With this agreement Lega Serie A proves once again to be ready to seize the opportunities offered by new markets, projected towards the future and innovation and careful to respond to the needs of fans around the world,” Luigi De Siervo, CEO of Lega Serie A, said.

Alexandre Dreyfus, CEO of Chiliz and Socios, said: “In 2021 we grew our network by over 500% and welcomed over a million new users to our platform.

“We’ve got bigger aims for the next 12 months, so we’re delighted to begin 2022 with this major announcement that further solidifies our commitment to the Italian sports industry.

“We look forward to working closely with Serie A, spreading the message about Socios and building up our community of superfans both in Italy and across the world.”