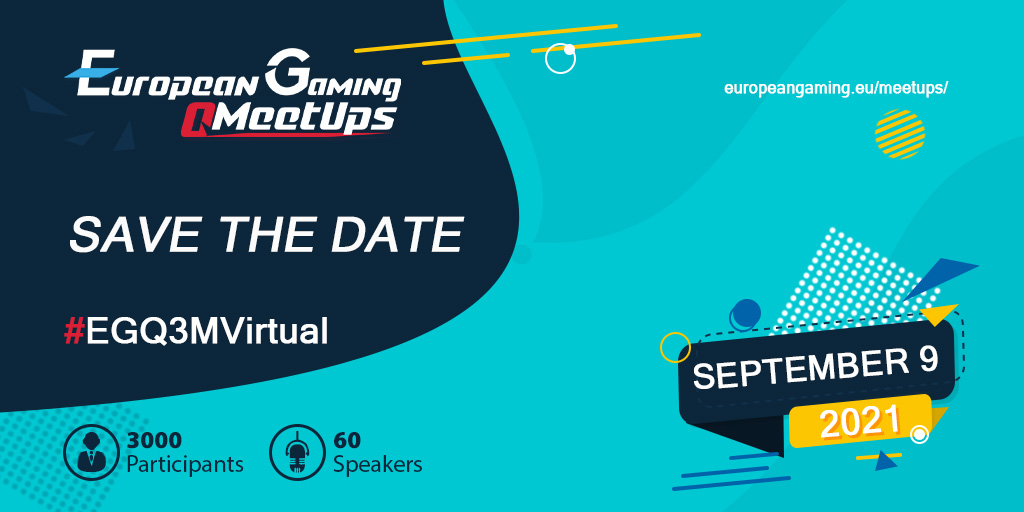 The third European Gaming Quarterly Meetup will take place on the 9th of September and continues its mission.

There is only a week to go until the team at Hipther Agency welcomes you again to the virtual stage and brings you the opportunity to dive into quality discussions with some of the greatest minds of the online and land-based gambling industry in Europe.

If you haven’t already registered, make sure to register here for free.

The discussions will focus on some of the most talked-about topics such as compliance and operations-related updates from the Netherlands, updates from the Iberian Peninsula (Spain and Portugal), and the Nordic industry updates.

Besides the regulatory updates, the meetup will also feature two interactive sessions:

You can view the full agenda on the following link: https://europeangaming.eu/meetups/schedule-q3-meetup/

Among the confirmed experts, you can find:

You can view the full recordings of the Q1, Q2 meetups on the following links:

The aim of the quarterly virtual meetups is to increase access to quality information, but also provide an excellent opportunity to participate in engaging discussions between the industry stakeholders.

All through the year, you can tune in on quality discussions and meet up with the top names from the EU/EEA/CIS and Balkans via the European Gaming Quarterly Meetups, or with the North and Latin American gaming industry via the Gaming Americas Quarterly Meetups.

The strategic partners of the meetups are GameOn and Square In The Air.

ReportOn: Do more to drive innovation in responsible gambling 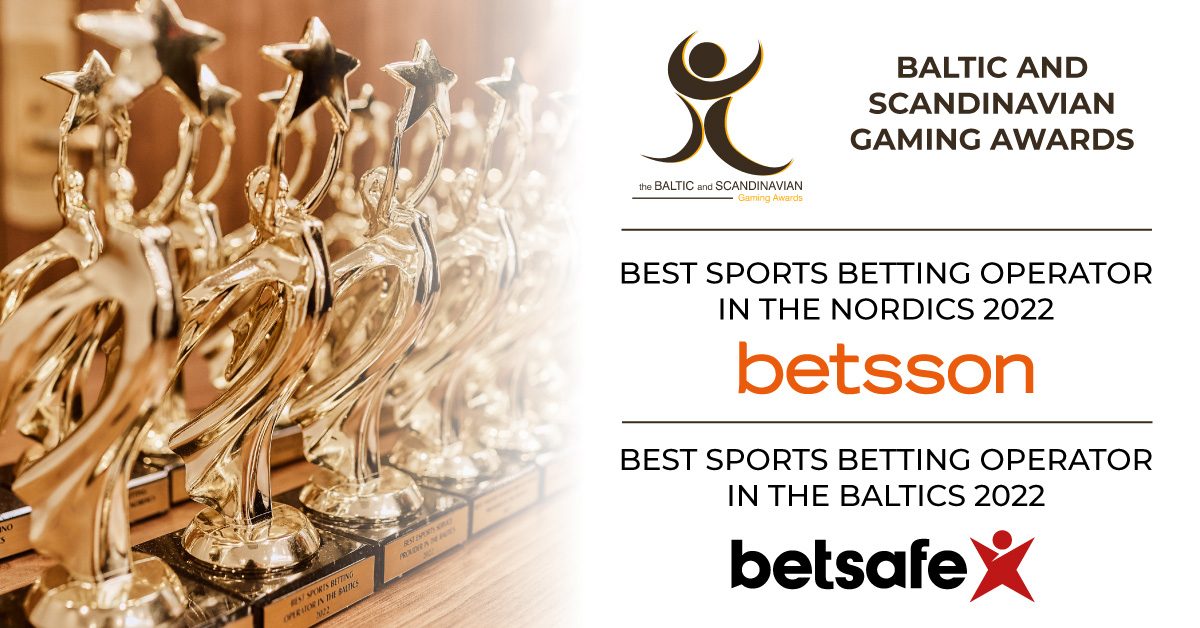 This year’s Awards and 5th edition of the MARE BALTICUM Gaming Summit were held on 12th May in Vilnius (Lithuania). The BSG awards aims to reward the hard work of companies within iGaming that are active in the Baltic and Scandinavian region. For a fully transparent process, the final winners of each category are decided by a special voting session during the conference.

UltraPlay is shortlisted for the BSG and EGR Awards once again 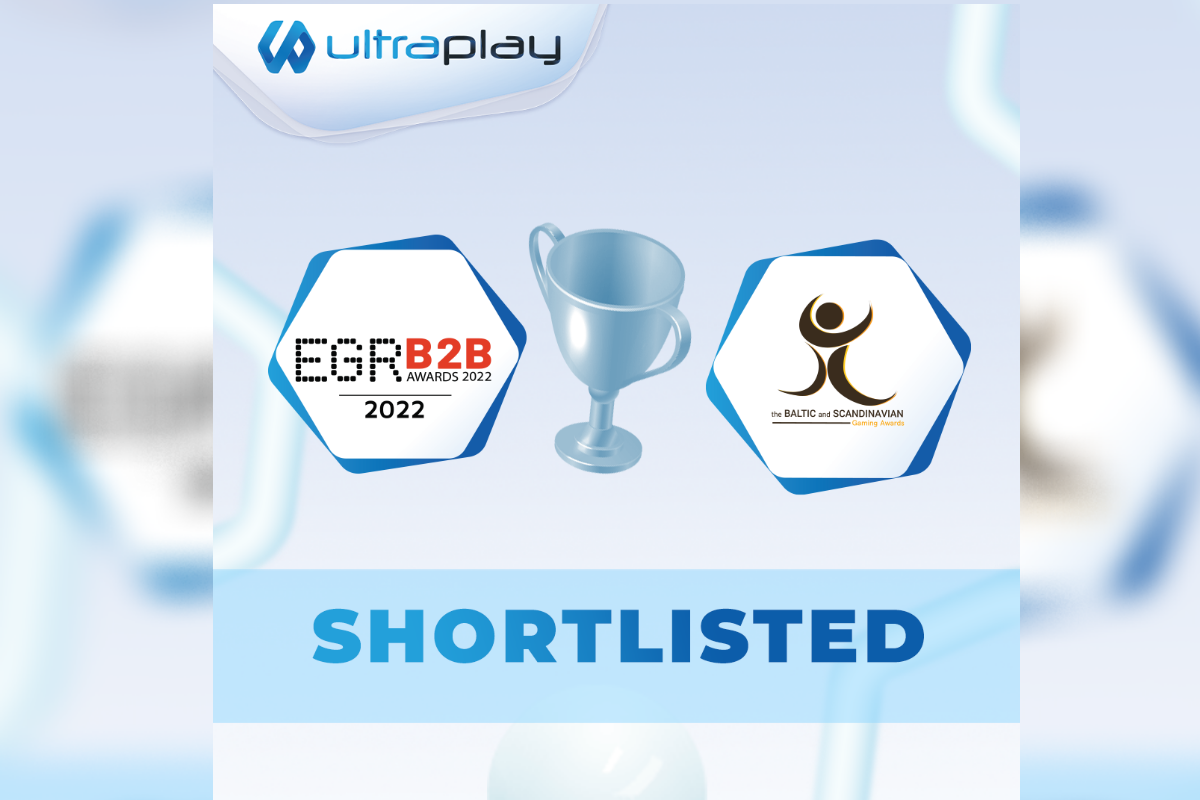 UltraPlay has been shortlisted for the BSG Awards 2022 in the following three categories.

The BSG Awards aim to recognize the accomplishments of gaming software suppliers, operators, and service providers that are active in the Baltic and Scandinavian regions. In March, people voted online for their favorites to help them reach the top five in their respective categories.
The winners will be selected by the attending delegates during a final voting session. The conference and awards ceremony will take place on May 15th, in Vilnius, Lithuania.

The multi-awarded betting provider UltraPlay has been shortlisted for the EGR B2B Awards in the category eSports Betting Supplier of The Year!

UltraPlay won this prize two years in a row – in 2019 and 2020. Now the company is very excited to be once again recognized as a leading iGaming supplier at one of the most prestigious awards in the industry!
The EGR B2B Awards 2022 celebrate the very best service providers in the online gaming industry, recognizing the achievements of suppliers across all the major iGaming disciplines including betting and gaming software, networks, mobile and many more.
The awards ceremony will be held on June 15th 2022 at The Brewery in London. 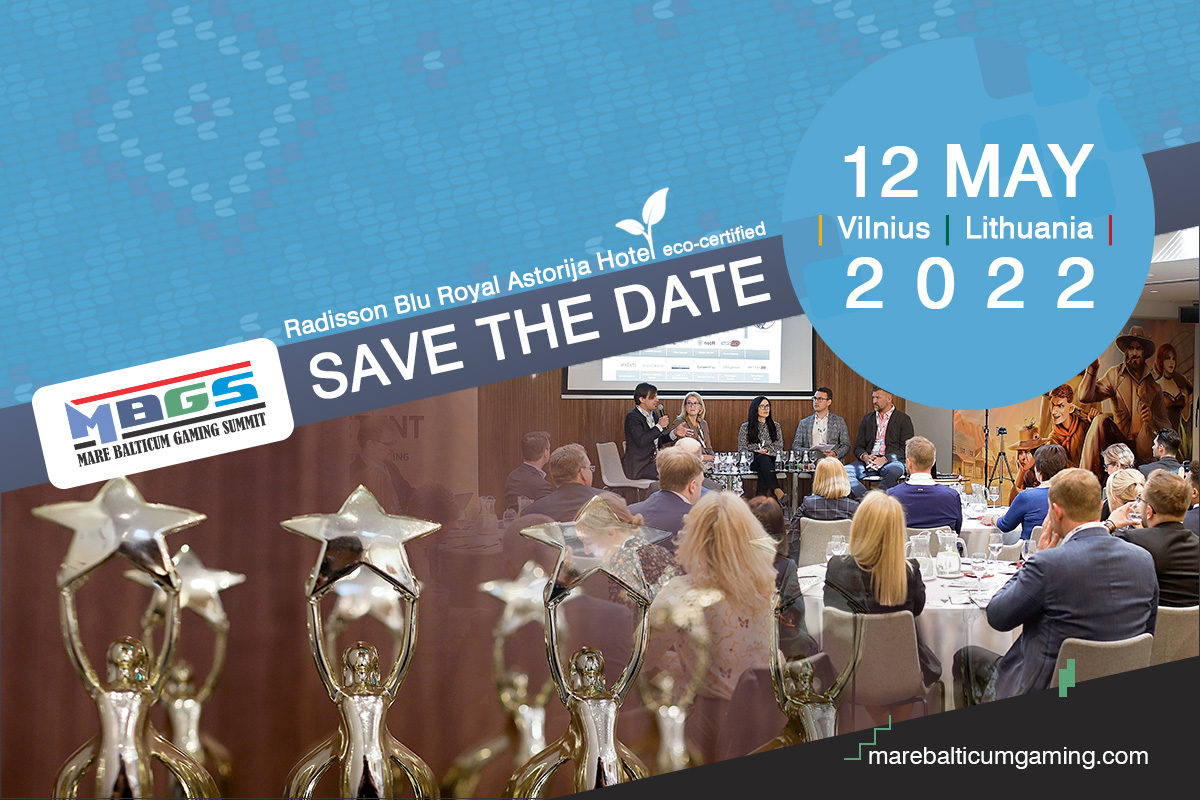 With 85% of the event’s tickets sold-out with two weeks still to go, the Hipther-organised event will mark the return of the Baltic region’s first in-person gaming event since the onset of COVID in 2020.

Alongside the summit is the BSG Awards, launched in 2019, which have become the most important gaming industry awards in the region after its reputation for being an independent, fair and representative awards event that recognises significant achievements within the industry.

With voting closed on 10th April, the shortlist sees a variety of betting and iGaming companies make the top 5 for its wide selection of highly competitive categories, including the likes of BetGames, Relax Gaming, Betsson, SIS and Kiron Interactive.

To provide a fully transparent process, the final winners of each shortlist category will now be decided by a special voting session held over the day of the conference.

Ahead of the conference, the 11th of May will also see the launch of TECH Meetup Baltics, landing the day before the conference, bringing attendees a full day of startups, SMEs, and large enterprises from the Baltic region.

Offering a wealth of insights across innovation and compliance, delegates will include high-level government officials, fintech, blockchain and cybersecurity experts, as well as multiple panel discussions and exclusive keynote presentations.

Commenting on the return of live events in the Baltic region, Zoltan Tuendik, Founder and Head of Business and Events at European Gaming and Hipther Agency said:

“While we were always sure MARE BALTICUM would be in high demand, we’ve been absolutely blown away by the amount of enthusiasm we’ve had from our friends and partners.

“I have no doubt it will prove to be an absolutely fantastic conference with a whole host of speakers and delegates set to deliver some of the best insights and discussion tracks available across the Baltics and Scandinavia.”