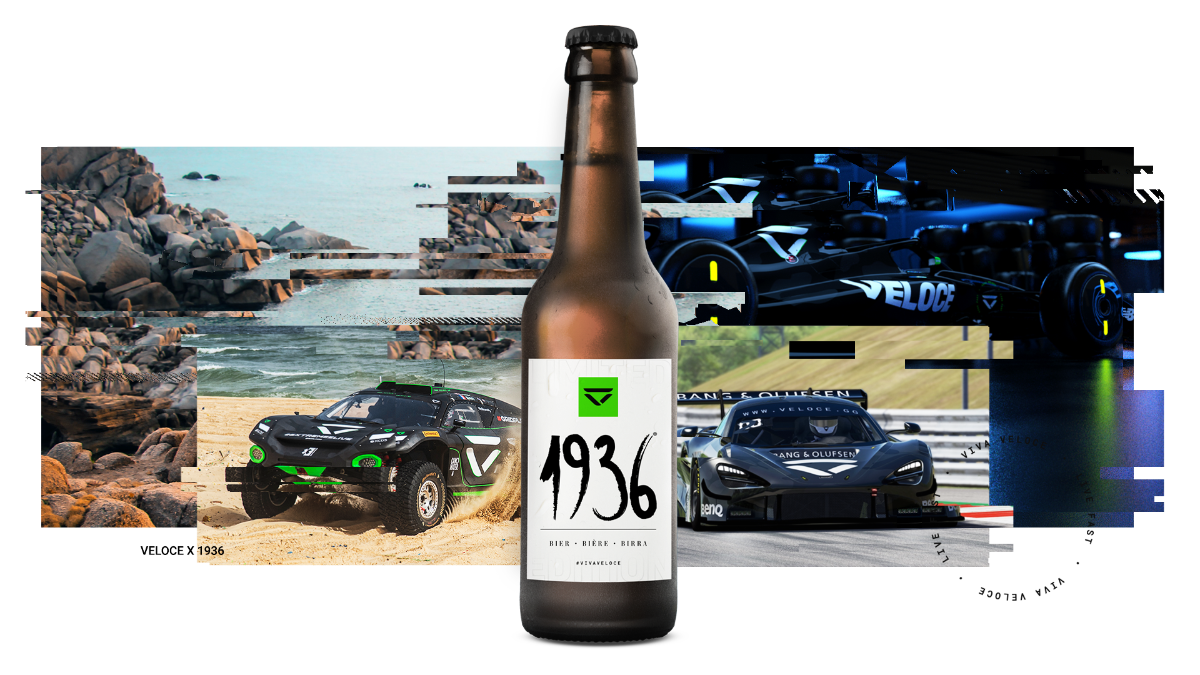 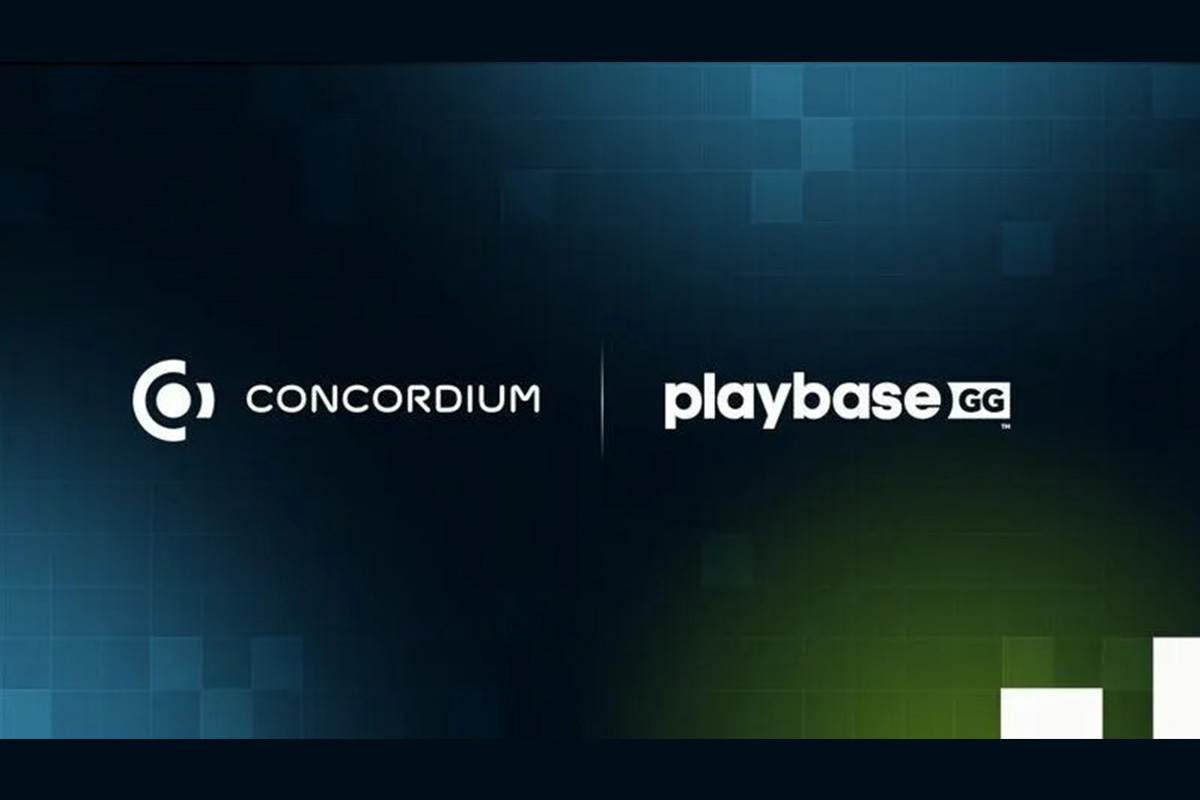 Concordium will connect trusted commercial brands to gamers by partnering with Playbase.GG, a solution by software development company Ragebite, to deliver an Esports 3.0 platform.

The cutting-edge Esports technology from Playbase.GG has been in development for the last six years and will be released in the first quarter of 2023. It was perfected by a team with years of experience in the space, including working with leading brands in the Esports industry such as Logitech and Twitch. With this new venture, Playbase.GG aims to provide gamers with an immersive experience on an Esports 3.0 platform, allowing any stakeholder to enter the Esports industry and establish a business standpoint.

Esports ecosystems notoriously struggle to establish trust between organisers, players, teams, and brands: that’s where a new level of trust in stakeholders is needed, and where Concordium, which has a built-in ID designed to balance privacy and accountability, comes in. With the help of smart contracts, and with Concordium’s ID layer seamlessly ensuring that each wallet is connected to a real identity, verified through a third party ID provider, Playbase.GG aims to eliminate problems such as fake accounts, fake match score results, unverified or unpaid prize pools, and even prize pools maliciously changed during the tournament playoffs.

“Playbase.GG and Concordium have a partnership that we’re thrilled to develop further. The synergy between our two companies is an important moment as it advances the progression of our vision. We’re happy to see that the people from Concordium have recognized the potential of Esports, and we look forward to working together on developing a technology to bring better experiences for next-gen gamers and esports 3.0,” Boris Batocanin, CEO of Playbase.GG, said. 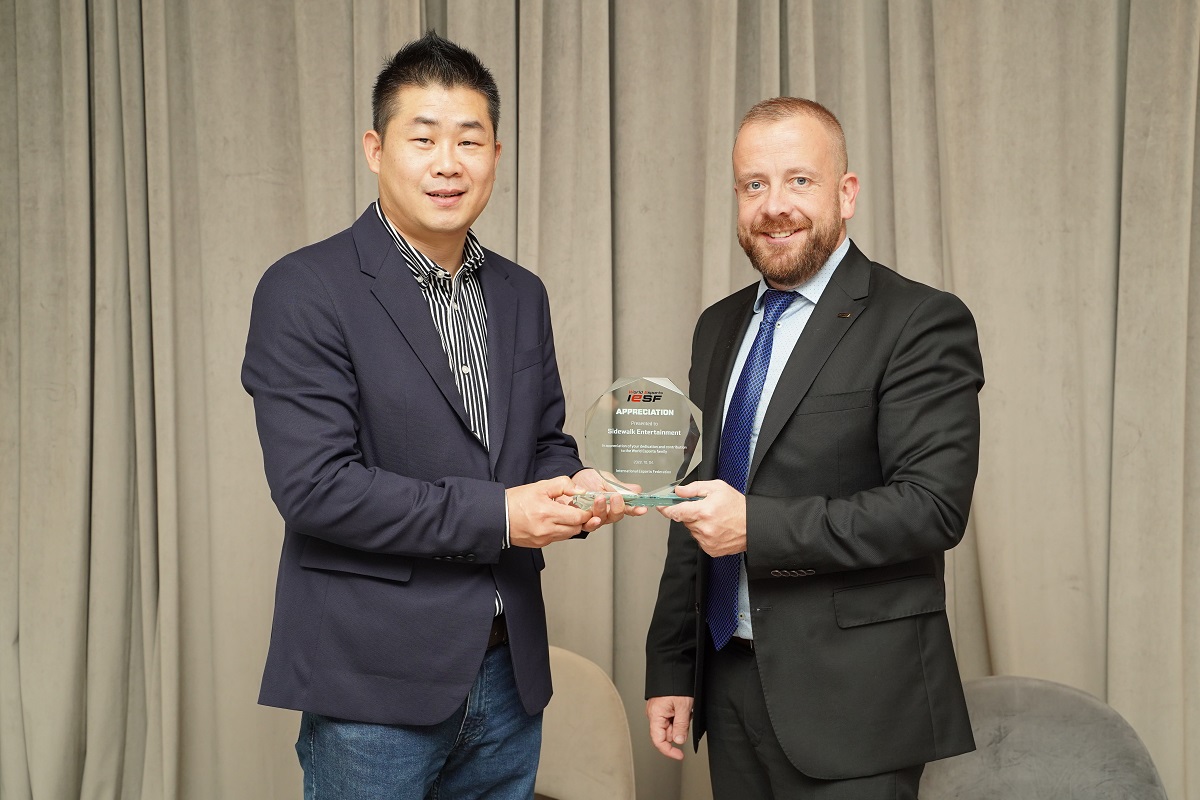 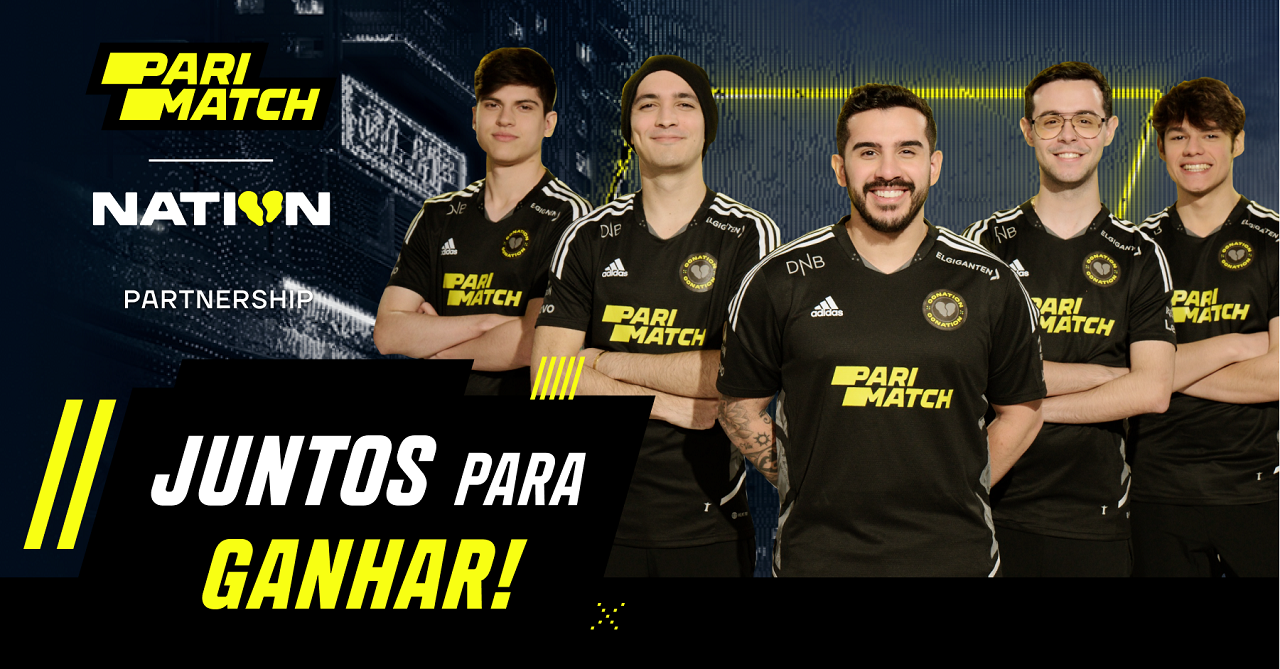 Under the terms of the annual contract, Parimatch becomes the only betting operator with exclusive rights to the 00NATIONbrand. Together, the partners will launch a series of marketing activities to empower and grow the community.

“We welcome 00NATION to the roster of worldwide Parimatch partners. This collaboration will help strengthen our ties with the international esports community and provide users with the best of both betting and esports worlds. Parimatch and 00Nation share an incredible fighting spirit, which I am sure will become the base of many cool activities throughout the collaboration,” Stepan Shulga, Head of Esports at Parimatch Tech, said.

00NATION started a year ago and has created an excellent foundation to execute the vision to become a worldwide powerhouse with internet culture, gaming, and esports at its core. In the Americas, 00NATION has brought together historical CS:GO personalities such as Marcelo ‘coldzera’ David and Epitácio ‘TACO’ de Melo, and athletes such as Arthur Melo, a Liverpool FC athlete. 00NATION, with the support of Parimatch, will now fully launch in the region and execute the vision.

“Parimatch has supported esports for many years, one of the biggest and fastest-growing industries in the world. We are looking forward to this collaboration and hope it will help us to become an even larger part of the esports community, fuelling our growth and success together with the esports lovers,” said Ricardo Sinigaglia, Head of Americas at 00Nation.

This year, 00Nation is qualifying for the IEM Rio Major 2022. The team has already made it to regional RMR tournaments that will take place at the beginning of October. The RMR will decide the teams who will participate in the Rio Major, which is scheduled for November.