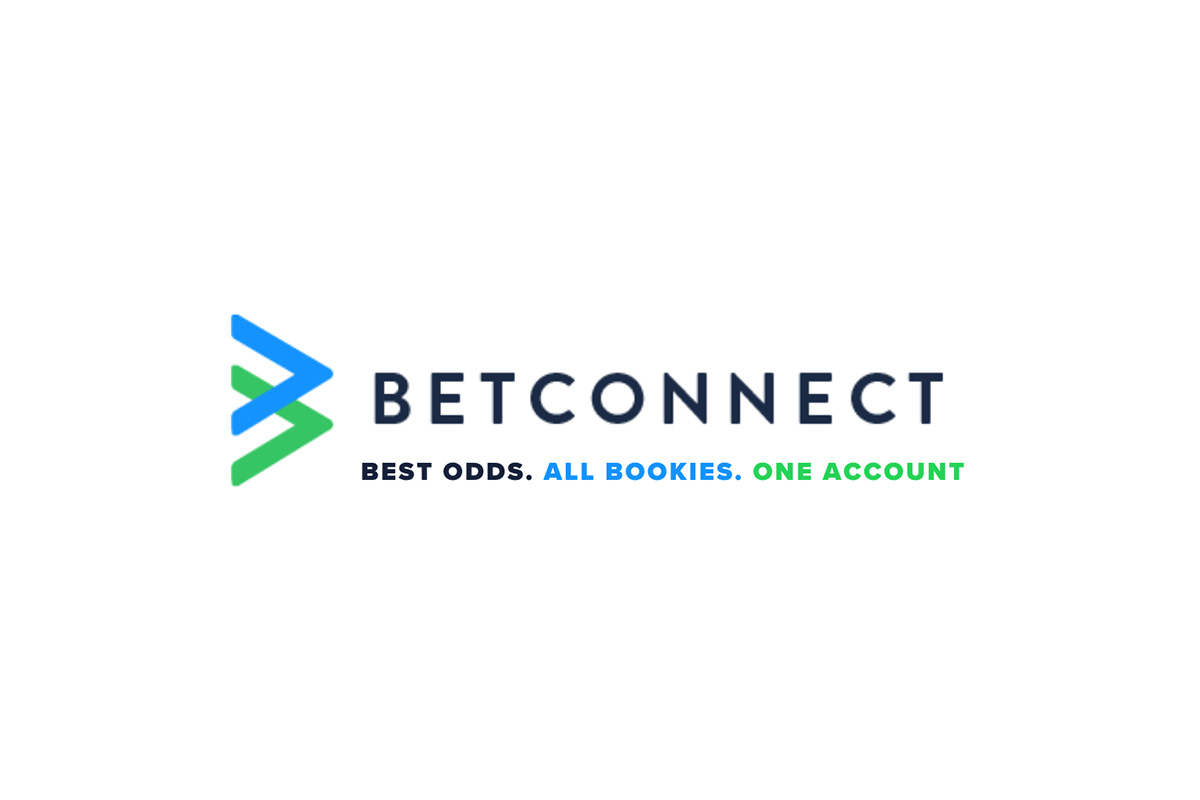 BetConnect, the unique and disruptive exchange that has become one of the UK’s fastest-growing sports betting platforms, has secured funding from a consortium of heavy-hitting international investors. This pre-Series A round, validated by the backing of some of the industry’s most successful exponents, accordingly marks a significant milestone for the company, as it bids to expand its global footprint.

The new financing will be used to accelerate BetConnect’s growth, both in the UK and internationally, supporting its technology and product roadmap over the next 12 months. Chhabra has also been appointed to the role of Strategic Business Advisor, leveraging his proven record of scaling businesses and leading some of the most consequential M&A deals at both William Hill and The Stars Group. His senior appointment underscores the company’s vision for the future.

Tom Waterhouse, CIO of Waterhouse VC, said: “BetConnect is at the forefront of a betting revolution that’s sweeping the industry. The Waterhouse VC Fund endeavours to generate capital growth by holding long-term strategic investments in companies that can reinvigorate tired thinking and disrupt the norm. The BetConnect model improves the experience for international customers, and can be flexibly adapted to accommodate blockchain assets and the inherent crypto benefits of better margins, lower transaction costs and faster withdrawals.”

Former Fox Bet CEO, Robin Chhabra, commented: “BetConnect has a genuinely innovative product that has been stress-tested in the UK’s ultra-competitive marketplace. Dan and his team offer a transformative vision and a super-agile platform which, combined with their ability to execute, sets BetConnect up for international expansion. For me, this investment constitutes an exciting strategic play in a company that has already laid the firm foundations to strike once exchange regulations do clearly coalesce across US states.”

Tim Heath, GP at Yolo Investments, added: “Yolo Investments has quickly gained a reputation as a natural home for early stage, high growth gaming businesses, and BetConnect absolutely fits the bill. The platform is already performing strongly in the UK, and with the backing of some of the biggest names in the industry, BetConnect is ready to take the next step. We plan to work closely with the BetConnect team, leveraging the Yolo Investments network, to help them along the way.”

Daniel Schreiber, Founder of BetConnect, concluded: “BetConnect’s growth over the last three years has been incredible and to have secured investment from such prominent industry leaders will accelerate this growth to the next level. The BetConnect platform already offers players the ability to choose from best odds from all major bookies. But this funding gives us the opportunity to develop new products and services to complement the core offering, keeping them all accessible and intuitive to the evolving demands of the end user. It also allows us to focus on a community-first approach which ensures that new developments will resonate with our users.”

From strength to strength, Ivo Doroteia, CEO of Sportingtech, looks at the growing prominence of Portugal’s betting market