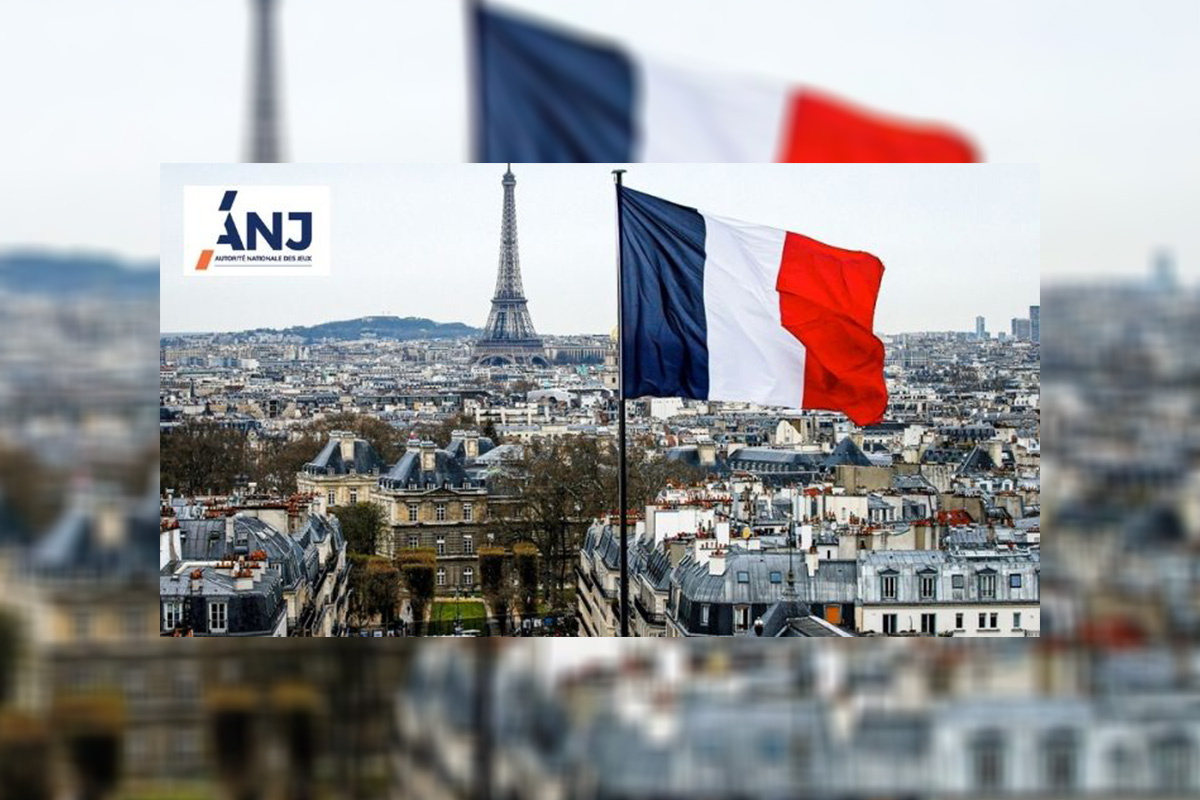 ANJ, France’s unified gambling regulator, has revealed that over a third of teenagers aged 15-17 have played at least one form of gambling in the last 12 months.

Publishing its “Minors and gambling: risky practices on the rise” report, the regulator detailed that, from a survey of 5000 15-17-year-olds, 34.8% had gambled at least once during 2021.

Whilst the majority of those who admitted to gambling were male, the spread was across all socio-economic and cultural groups, indicating a widespread issue with regards to underage gambling in France.

Strikingly, the average age the teenagers admitted to first beginning to gamble was 13 years and three months, despite the legal gambling age being limited to 18.

Breaking down respondents by gambling vertical, 78.4% played scratch cards, which ANJ noted that minors begin gambling with. Meanwhile, 48.4% had played lottery draw games and 28.3% placed sports bets during 2021, with males most likely to do so.

With the regulator noting that around one in two participants (50.1%) gambling online, it was cited that minors did not view a sales ban in physical locations as a barrier.

ANJ detailed: “Young people know very widely (73.4%) that the sale of gambling is prohibited to them, (but) they do not feel this prohibition of sale as an obstacle. In fact, more than half say that it is very or fairly easy for them to play scratch cards.”

Isabelle Falque-Pierrotin, President of the ANJ, commented: “Gambling is infiltrating more and more into the daily life of minors, relayed by advertising and by certain complicity of parents.

“Whether online or in the physical world, combating underage gambling is now a major public policy issue because, as we know, the earlier gambling begins, the greater the risk of addiction.

“The ANJ is determined to mobilise all its tools to vigorously fight against these practices, including through sanctions. It is also necessary that all the actors concerned are mobilised, parents, operators, social networks and public authorities.”

Related Topics:ANJIsabelle Falque-PierrotinMinors and gambling: risky practices on the rise
Up Next

Alfastreet Withdraws from Participation at ICE 2022