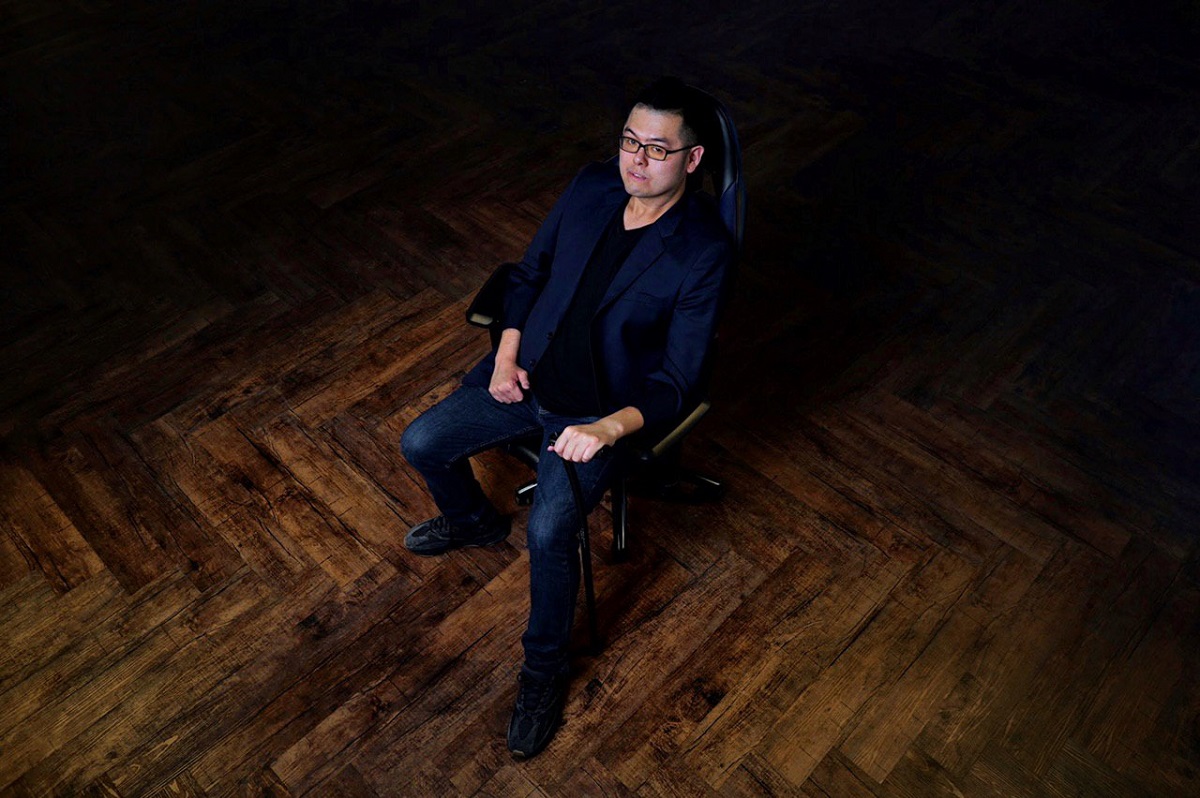 After building an empire with Number 1 Esports Team in Southeast Asia, EVOS Esports, Ivan was forced to restructure his life due to his growing health concerns. After restructuring his life, he managed to continue his passion of helping people achieve their dreams through web3, thus leading him to create his latest project, Avium.

Singapore, 17th May 2022 – It was five years ago when the ex-CEO of EVOS Esports, Ivan Yeo, was given the news of his Kennedy Disease, a rare disease which would cause him lose his ability to properly walk and speak. While to many, it would be a deterrent, to Ivan, it was a form of motivation.

“It took awhile for me to grasp with the news, it was life changing.”

On a ticking time clock, Ivan was determined to make EVOS Esports into a colossus in the esports industry. In half a decade, EVOS Esports expanded into 5 different countries, picking up 3 World Championship titles in the process, building up one of the influential brands in the gaming sector with influencers around the region representing the brand.

While his mind was not discouraged, his body would not ignore.

As the days went by, every small action was getting a little harder. The mindless tasks weren’t mindless anymore, the simple movements weren’t that simple anymore; that’s when he realized that he had to prepare his succession plan and groom the next generation to take over.

“While I started to feel my body, I knew I couldn’t escape the reality anymore, I had to prepare for the next steps, not only for me but for EVOS Esports as well.”

Throughout 2021, EVOS Esports had a restructure, with Ivan closely with the new management team to pass the baton down, to ensure the organization had a plan after his inevitable succession. By January 2022, Ivan was no longer in charge of the day-to-day operations of the organization.

After stepping down, Ivan decided to use his newfound freedom to focus on his physical & mental health, choosing to follow a strict diet and exercise routine. The down time helped him refocus his life, allowing him to rediscover what was truly important to him.

“For the first time in my life, I could just focus on myself, I had nothing else on my mind except to just get healthier”

Inspiring the next generation & turning dreams into the reality. A phrase that stuck through his mind throughout his life. Ivan wanted to build a platform where he could lay a foundation for people to chase their dreams, he knew going back to EVOS wasn’t an option anymore, he had to find a new outlet.

It was during late 2021 that Ivan started to pick up Web3 & realized the potential of the space. The industry allowed people to chase their passion in its purest form, with the possibility of enabling millions of people to build their dreams.

“As I thought deeper into the Web3 space, I realized my time at EVOS Esports prepared me perfectly for this, it was basically creating what I envisioned, in a new ecosystem.”

Now, Ivan is fully focused on his new project, Avium, a brand built on the blocks of Web3. It wasn’t just a new platform for Ivan to inspire people and bring people together, it was also a new inspiration for Ivan himself, the potential to change millions of lives through Avium was the spark he needed for his second wind.

While the brand he is carrying has changed, his vision has not, and the his core mission remains on course; to enable passion & build dreams. Ivan truly believes that creating an open metaverse ecosystem will empower millions new opportunities to create that they truly love.

“Everyone has their own belief in what the metaverse is. For me, it’s simple. The metaverse is supposed to allow accessibility to the masses, to connect people with one another, to allow them to enable their dreams. The metaverse isn’t just about the blockchain, it’s about the community. There shouldn’t be limits in life, if you believe, you should be able to make it happen. That is what I’m trying to build and what I have confidence in.”

The past half decade has been one steep challenge for him, through the blood sweat and tears, he is still here following his own passion, to inspire millions. Avium has created a short animation video, drawing inspiration from Ivan’s life story, to outline the struggles of his life and the vision he is aiming to create, as he mentions, there shouldn’t be any limits in life. 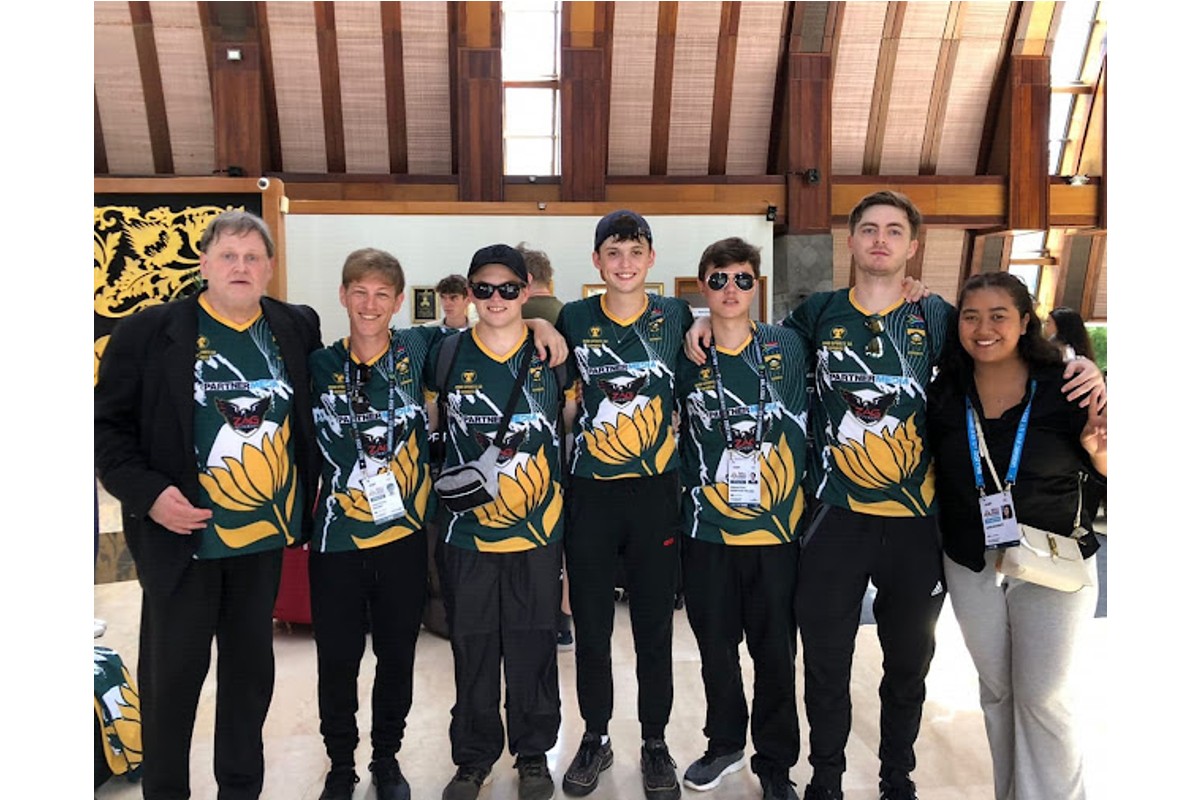