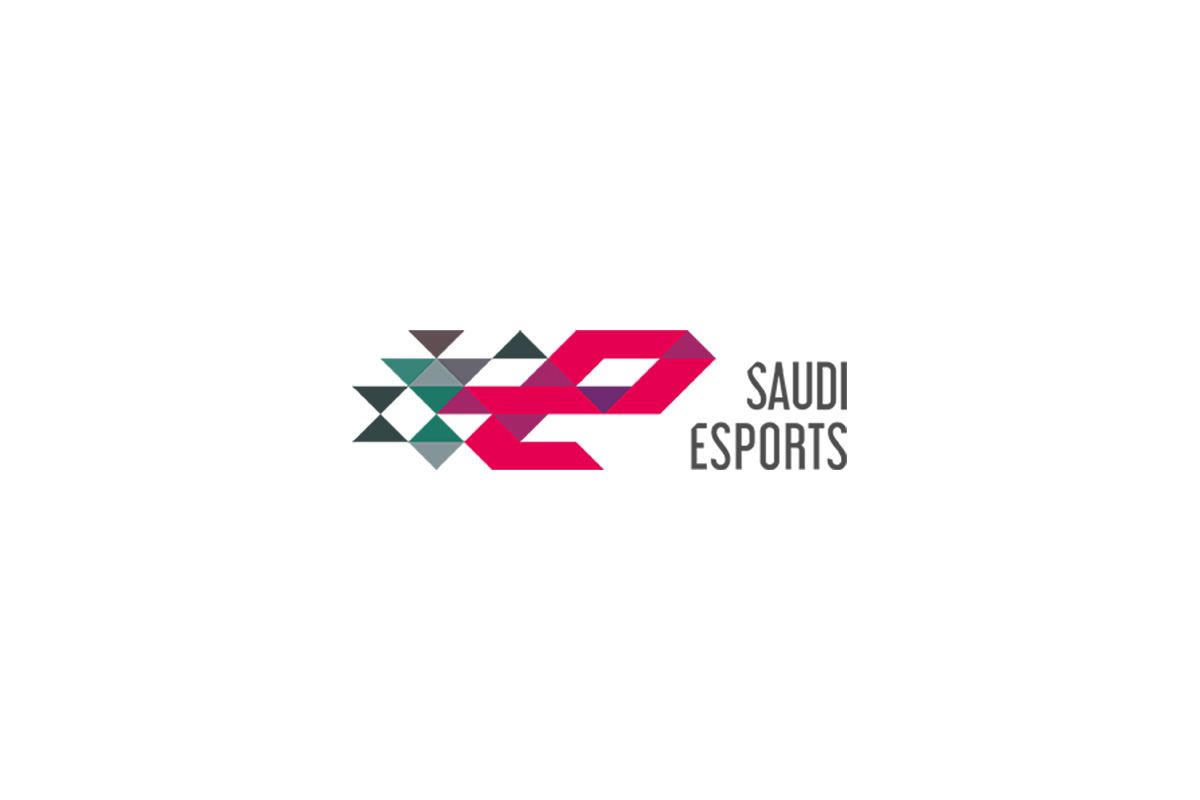 The Saudi Esports Federation has entered into a partnership with ASUS Republic of Gamers (ROG), one of the world’s biggest gaming hardware companies, for Gamers8 and Saudi eLeagues.

Organised by the Saudi Esports Federation, Gamers8, the largest esports and gaming event worldwide, takes place during eight weeks from Thursday, July 14 at a purpose-built venue at Riyadh Boulevard City. The event features top esports action alongside a series of festivals, concerts, shows and more.

As well as their own hi-tech booth at Gamers8, ASUS ROG will provide PCs for Saudi eLeagues.

Khaled El Shikh, the KSA Business Development Manager at ASUS, said: “ASUS Republic of Gamers is delighted to partner with the Saudi Esports Federation and thrilled to be a part of the groundbreaking Gamers8 event this summer. ROG was founded with the goal of creating the world’s most powerful and versatile gaming laptops in the industry, and we look forward to helping everyone attending Gamers8 take their performances to new heights.”

Omar Batterjee, Head of Communications, Marketing and Partnership at the Saudi Esports Federation, said: “We are delighted to welcome ASUS Republic of Gamers as a partner for Gamers8 and Saudi eLeagues, and thank them for pledging their support to the esports and gaming sector in Saudi Arabia.

“Gamers8 is set to be an incredible, showpiece spectacle in Riyadh this summer, blurring the lines between the physical and virtual worlds, and providing elite esports action, concerts, shows and activities for all ages. We look forward immensely to seeing you all there.”

Gamers8 will focus on four main pillars, each with something to offer for everyone. These four pillars are Professional Esports, Festivals, Music and “The Next World Forum”, an esports and gaming forum that will bring together sector leaders and experts from around the world.