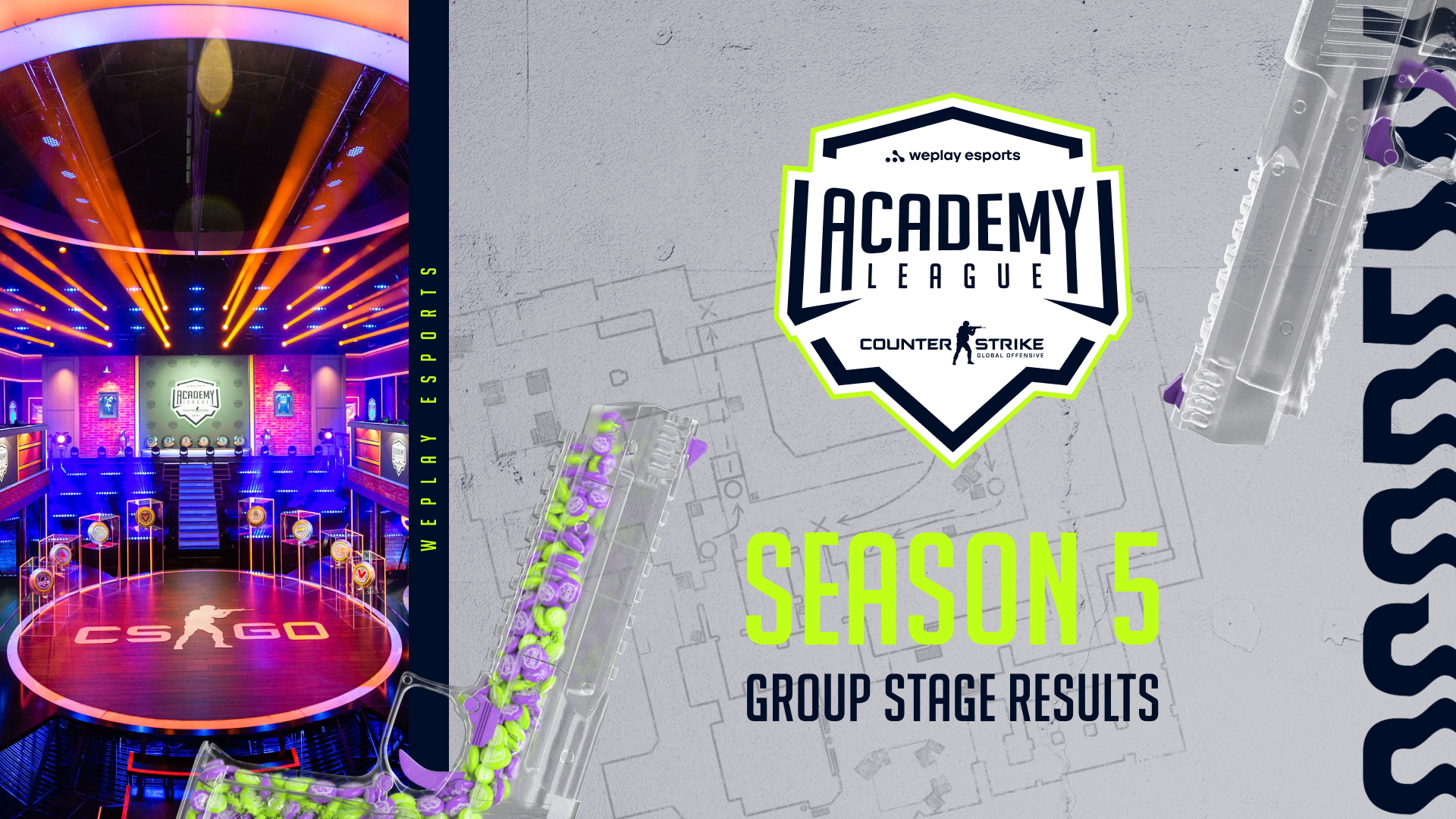 After the first stage of the tournament, teams BIG. OMEN Academy and fnatic Rising qualify for the Playoff Stage. Two more teams which are to take part in the playoffs will be determined during the upcoming Gauntlet Stage on August 9–10, 2022.

From July 25 to August 7, the Group Stage of Season 5 of the WePlay Academy League, the Counter-Strike: Global Offensive tournament for up-and-coming esports players, was held. 13 teams took part in the competition, which were divided into two double round-robin groups of seven and six teams. The participants of each group played a series of matches in the bo1 format, and each team’s results are already known.

Teams BIG. OMEN Academy and fnatic Rising showed the best results in their respective groups, which helped them get a direct invite to the playoffs. Teams Spirit Academy, NAVI Junior, FURIA Academy, Astralis Talent, OG Academy, and YN.GamerPay qualify for the Gauntlet stage, during which they will fight for the remaining two slots in the playoffs.

The Gauntlet Stage will run on August 9–10. The tournament organizer, WePlay Esports, will broadcast matches in English and Ukrainian.

The English-language broadcast will be available on the Twitch and YouTube channels of WePlay Esports.

The tournament will be broadcast in Ukrainian on WePlay Esports’ Twitch and YouTube channels. The Ukrainian-language broadcast partner is Parimatch.

Red Bull Campus Clutch Is Back! The Global VALORANT Esports Tournament For University Students Returns For A 2nd Year