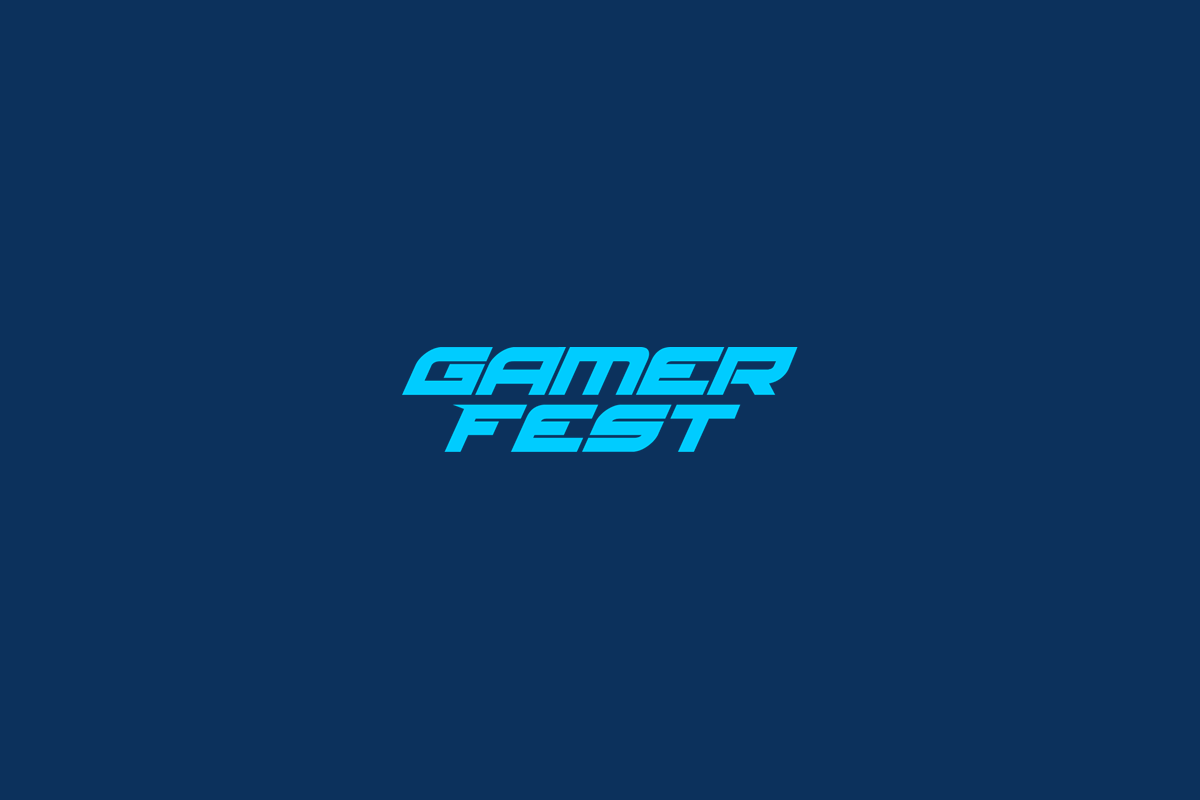 GamerFest, Ireland’s biggest gaming and esports festival, is returning to the RDS, Dublin this October 22nd & 23rd. The epic weekend celebration of gaming entertainment will include the latest games, VR gaming, esports and gaming challenges, a host of special guests including top Twitch and YouTube creators, and a variety of live stage content.

Organisers have also announced an exciting new partnership with Lucozade, the 2022 Title Sponsor of GamerFest, who will be showing up big at the event and supporting a wide range of gaming activations across the entire weekend.

Since its establishment in 2017 GamerFest has established itself as a diverse, community-led gaming event for everyone with a passion for gaming, whether that be casual gaming with friends or those who engage in competitive esports tournaments, game development and design or content creation.

Over the last number of years GamerFest has become a hub for content creator talent in Ireland, with a host of YouTube and Twitch special guests set to attend October’s event. Content creators confirmed to date include Antitinkerbell, Jamie Jay Car, The Gara Show, Audrey and event hosts All Cast Irish Gamers with more special guest announcements coming soon.

Fans of esports will witness a packed line-up of competitive action on the GamerFest Main Stage including an Official Partnership with Ubisoft and the launch of the GamerFest Rainbow Six Siege Ireland Open. This tournament offers an incredible opportunity for Irish teams to qualify for the UK Ireland Nationals (UKIN) and ultimately earn a professional spot in the Rainbow Six Northern Premier League.

Organisers have also confirmed a ground-breaking partnership with Legion Collegiate Esports, Ireland’s dedicated esports series for third-level students in Ireland, which will see some of the best student esports talent in the country go head to head across a range of titles including Rocket League, Apex Legends and FIFA.

Visitors to the event will have the opportunity to get hands on with HADO, the very latest in Augmented Reality (AR) gaming, where players do battle with virtual energy balls and shields on a real life court. HADO will also launch the first ever Irish HADO Championship at GamerFest which will see the winning team represent Ireland at the upcoming HADO European Championships in France.

The wide array of gaming entertainment on offer at GamerFest includes:

“Like our visitors, the team behind GamerFest are gamers. Ever since our first event five years ago, we’ve kept an absolute focus on one thing – the gaming community. Community guides us in everything we do, ensuring we have the best games, content, special guests and entertainment possible at all our events.”

“Just like every other live event, it’s been incredibly tough not seeing our community since 2020 throughout the Covid pandemic. So, we’re incredibly excited to see the anticipation for the return of GamerFest this year. It will be wonderful to see people physically come together and celebrate all things gaming, bringing to life all the incredible friendships and relationships that have developed online over the last number of years.” 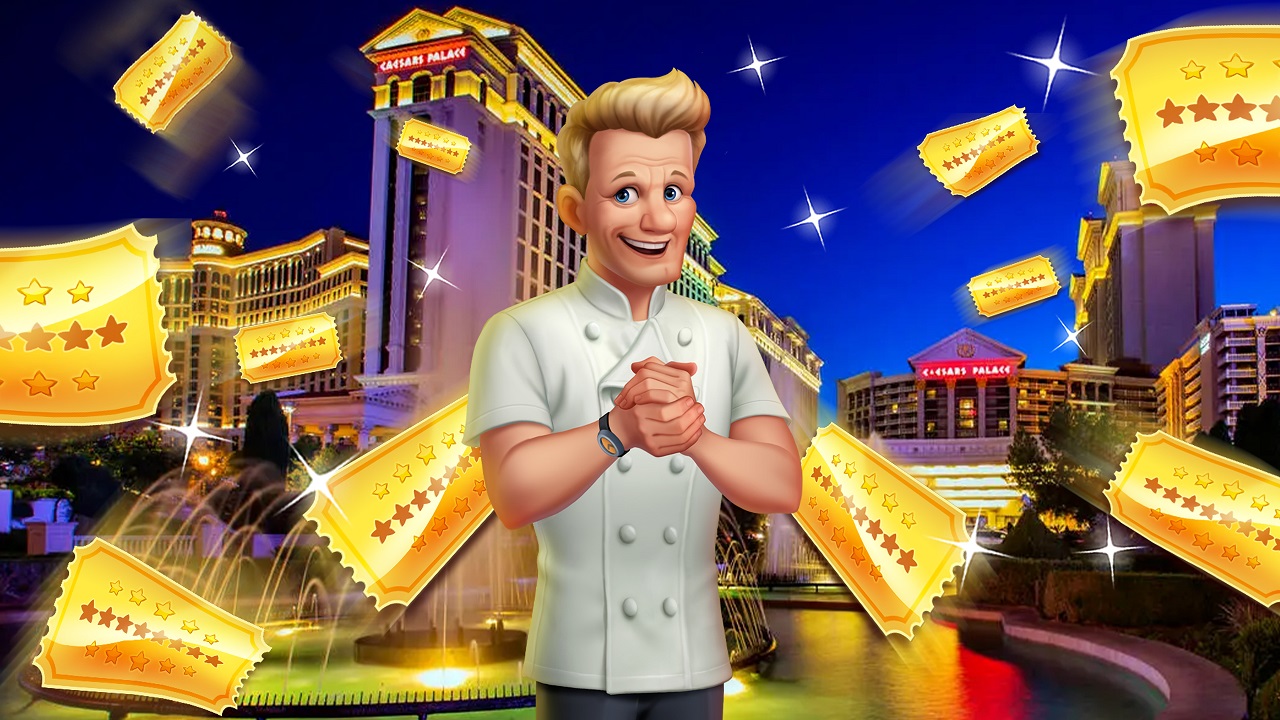