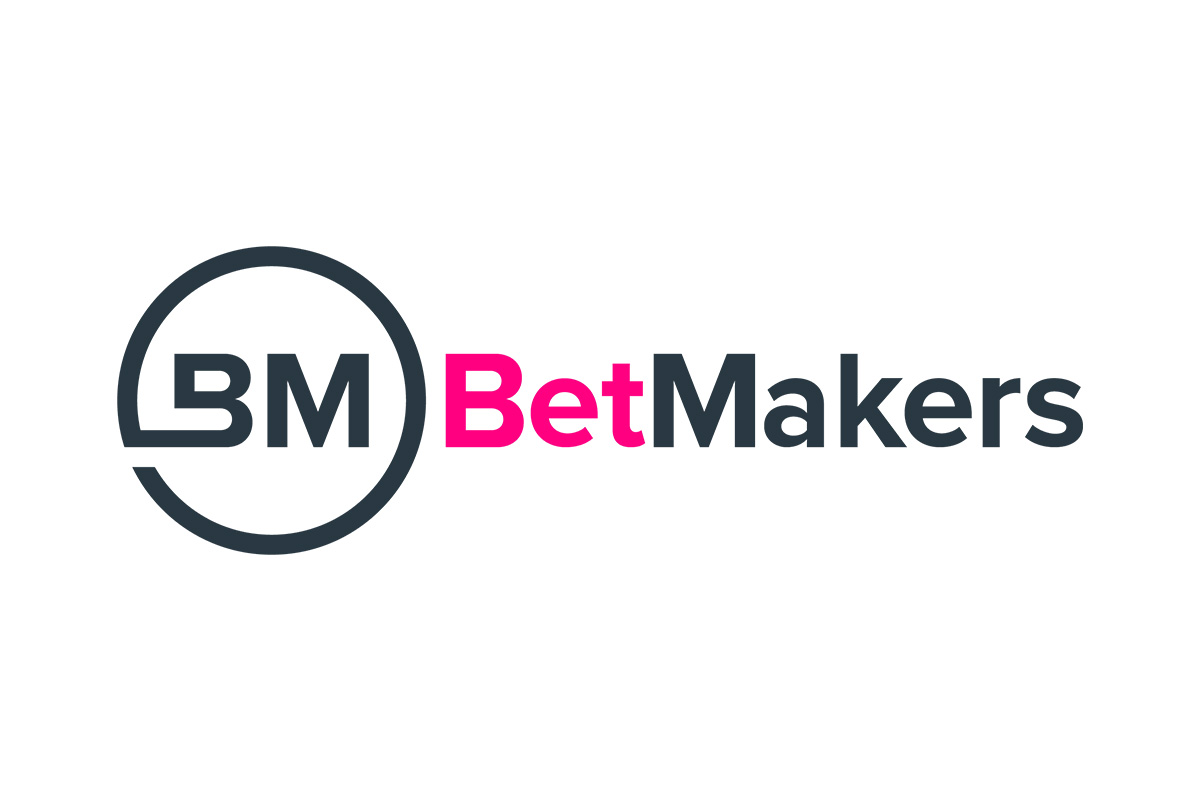 Australian wagering market technology supplier BetMakers has announced a reshuffle in its board, appointing Matt Davey as its President and Executive Chairman and shifting former CEO Todd Buckingham to a non-board role.

Buckingham is set to “refocus” as the Chief Growth Officer of the company, while Jack Henson, the company’s former Chief Operating Officer, will assume the role of CEO.

The changes, according to a Tuesday morning release, are effective immediately.

The group notes that the changes in management are “designed to allow the Company to maximize and increase profits on its mature and developed businesses by addressing operational efficiencies and creating more scalable processes”.

It also hopes the changes will allow teams to “focus on capitalizing on the international opportunities that are emerging”.

Under the new board shuffle, the new President will “provide strategic direction, oversight and prioritization”, former CEO Buckingham will “focus on developing and executing international opportunities”, and new CEO Henson will “focus on driving the operational excellence of the business and optimizing profitability”. 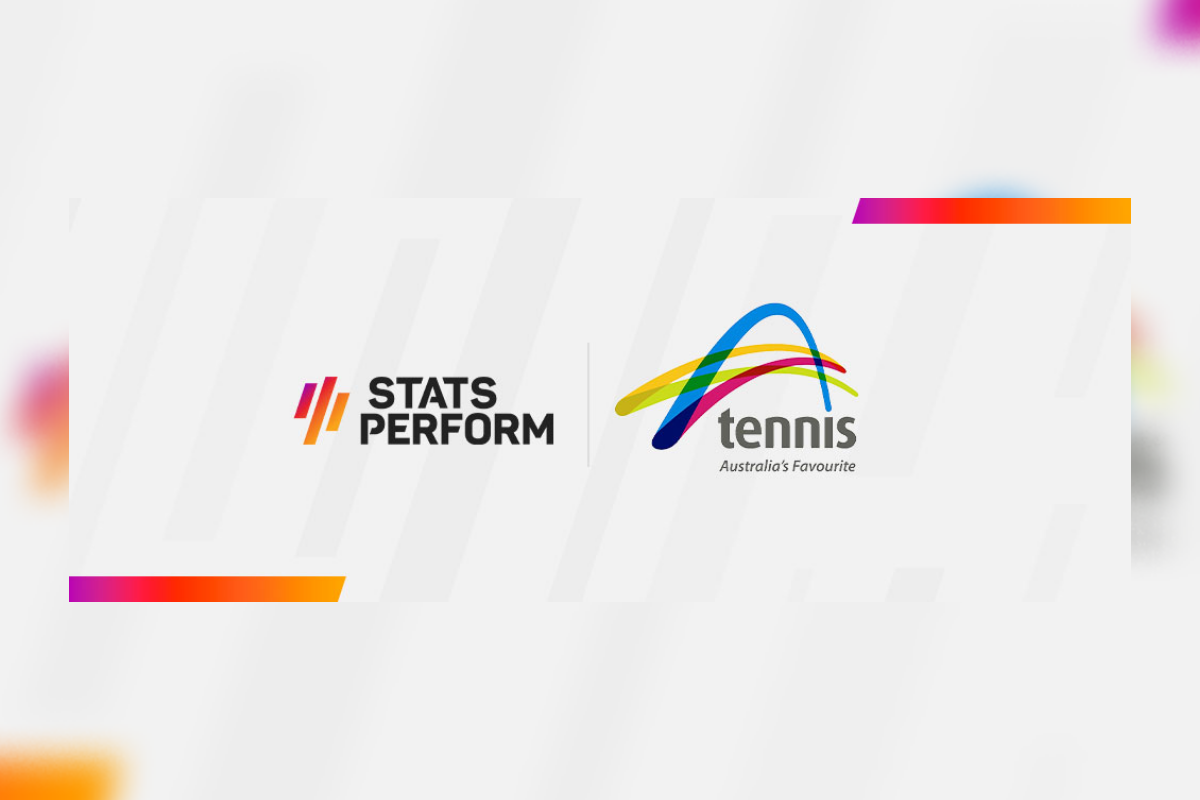 Stats Perform will be the exclusive distributor of live video streaming and ultrafast data to licensed sports betting operators for Tennis Australia, including cutting-edge new features to make every game, set and match mean more.

This will include Stats Perform Integrity’s core services on competition and match integrity risk management, namely pre-tournament risk assessments as well as monitoring, intelligence and analysis of the global markets along with performance analysis and investigation of any instances of suspected match manipulation.

The deep integrity support will also provide access to investigative services incorporating digital forensics and due diligence to ensure a robust approach to managing risk around tennis played in Australia.

Cedric Conelis, Tennis Australia Chief Revenue Officer, commented, “Stats Perform has a reputation for trust and innovation, making them a clear choice and providing more opportunities for us to reach and engage with our fans.”

Carl Mergele, CEO, Stats Perform, added, “Our focus is on extending the incredible entertainment on the court or field, to help those in the sports business capture more fan attention, for longer. We are honoured to have been chosen to work with Tennis Australia – an organisation which shares our goal of protecting and elevating the fan experience, for new and existing tennis audiences across the globe.”

The deal is the latest addition to Stats Perform’s growing portfolio of tennis rights, which includes the WTA Tour, Wimbledon, ITF Davis Cup World Group and the Billie Jean Cup. 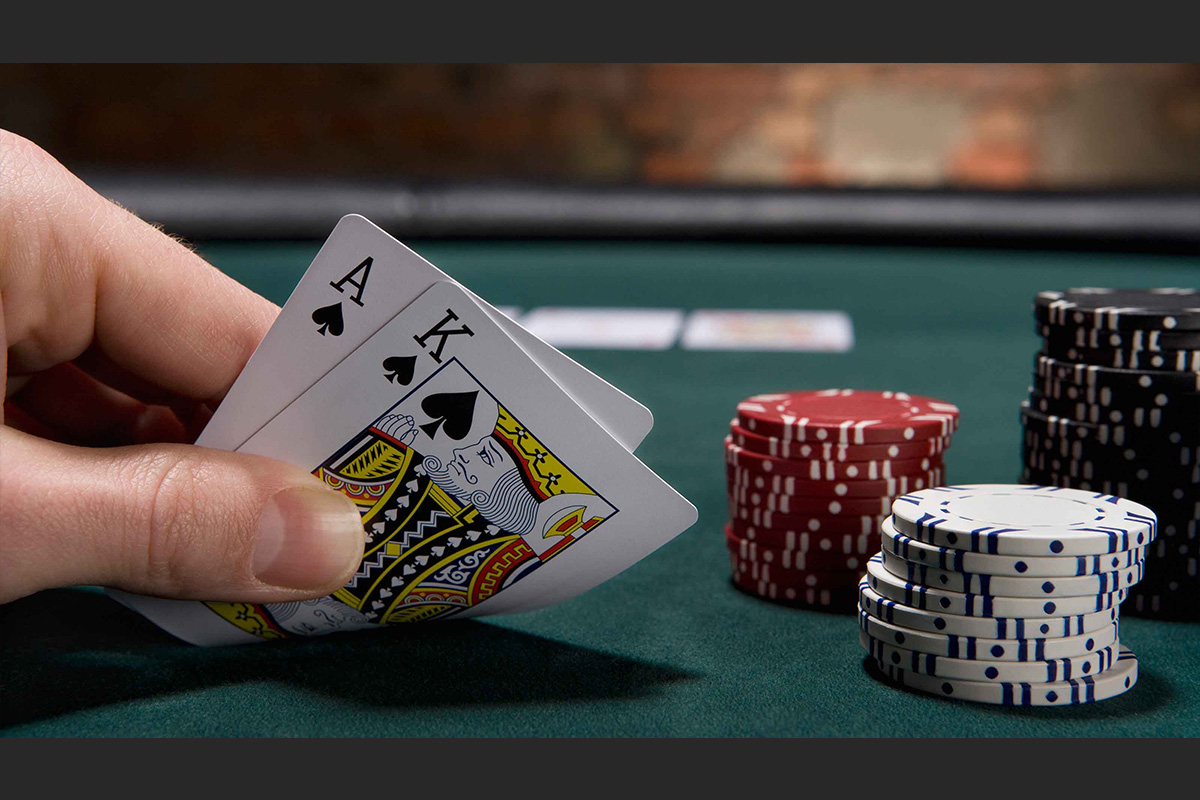 Casino tax arrangements will be reformed by the NSW Government to help fund vital services.

The proposed increases are anticipated to commence on 1 July 2023 and include tax rates on what the casinos earn from gaming tables and poker machines. They are forecast to raise an additional $364 million over the next three years.

Treasurer Matt Kean said the changes will support the State’s fiscal sustainability as it continues to invest in communities recovering from the unprecedented impacts of COVID-19, bushfires and floods.

“It’s important that casinos pay their fair share of tax. These reformed tax rates will replace the existing regime under which casinos pay less tax on poker machines than hotels and clubs,” Mr Kean said.

“These changes will ensure that the casinos continue to make an appropriate contribution to the community and support the delivery of vital Government services.”

Mr Kean said casinos provide employment and entertainment for thousands of people across the State and these changes will support their ongoing contribution to the NSW economy.

The NSW Government, through the Responsible Gambling Fund, is spending $33 million in 2022-23 to support people experiencing gambling harm, educating the community on the risks of gambling and investing in research to better understand gambling behaviour. The 2022-23 NSW Budget committed to allocating an additional $5 million per year to the Responsible Gambling Fund, increasing in line with inflation.