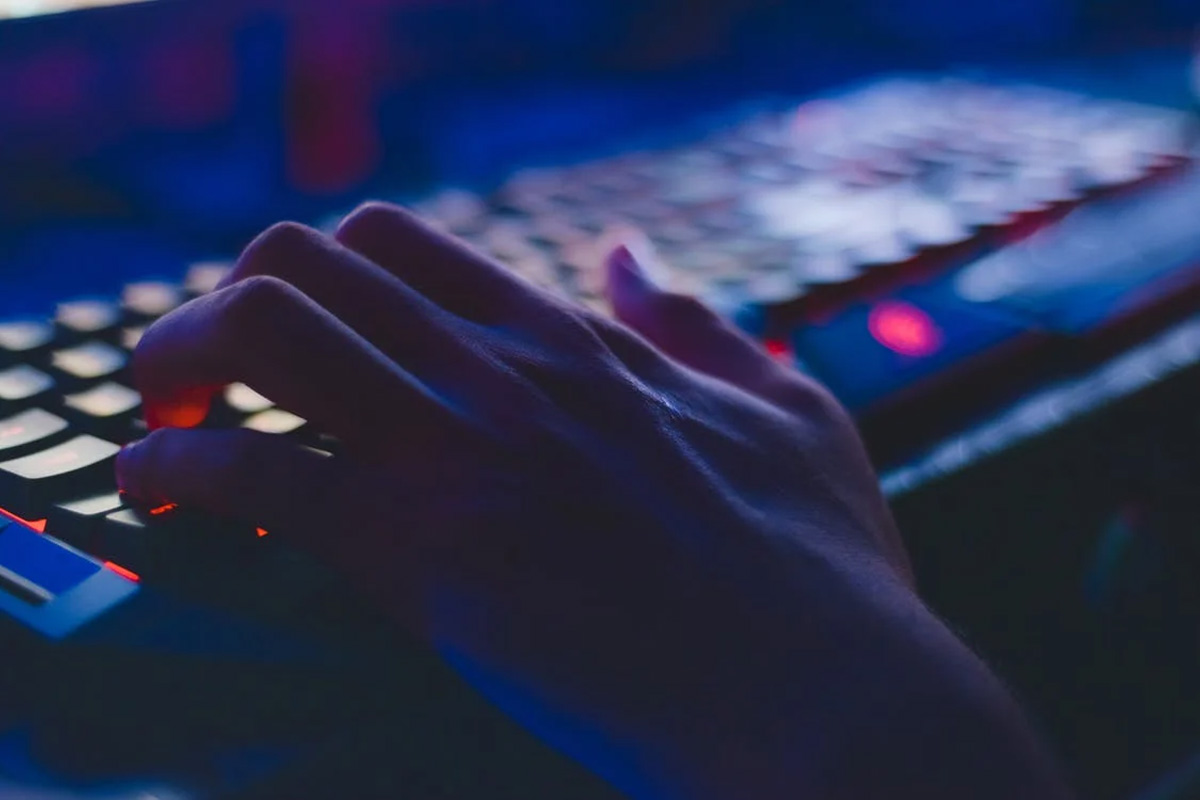 The Middle East is currently experiencing a gaming boom, which has been helped by the COVID pandemic. Gaming has now become one of the most popular pastimes for people of ages, whether on smartphones, PCs, or consoles.

Mobile gaming leads the way, with an estimated 25% growth in 2020, with the region having around 100 million users. This increase provides opportunities for governments and the private sector, as this form of entertainment sweeps the region.

Things are looking rosy in the Middle East for entertainment. It will be the first time the region will host the FIFA World Cup in November, and new gaming enterprises are being founded every day.

One major element is esports. The Saudi Sovereign Wealth Fund – PIF has invested $3bn in the sector. With a mix of buying teams, and investing in infrastructure, the Saudis believe the industry is only trending one way – up.

The Middle East is certainly positioning itself at the forefront of technological advancement. Besides gaming, blockchain technology is something of interest in the UAE and Saudi, as well as the Metaverse. It’s fair to say Gulf nations are investing in industries to diversify away from their reliance on oil and gas.

Many esports events are now being held in the Middle East too, Dubai to host POPC Live!, one of the biggest esports, comics, and YouTuber pop culture shows on the planet. Nevertheless, it doesn’t stop there. Dubai will also launch the Dubai esports festival in November 2022, to get an even larger foothold in the industry, and provide world-class facilities.

Besides popular esports games such as DOTA 2, Fortnite, and FIFA, other genres are also becoming increasingly popular in the Middle East. One of these is strategy games such as chess. Netflix series such as the Queen’s Gambit has helped the game become mainstream, as well as its simplicity to play.

In fact, strategy games are all the rage, competing to win and at the same time keeping your mind sharp. Surprisingly games like blackjack have seen popularity in recent years, especially online, as Arabs are able to access offshore sites, via a VPN and using cryptocurrency.

To help Arab players, comparison sites list all the best online casinos in one place, which provide customer support in English and Arabic. Moreover, Middle Eastern players are able to claim a generous welcome bonus to get started and read guides on how to play legally.

As the region is relatively young, it’s no surprise that gaming has skyrocketed in recent years. For example, in Saudi Arabia, 25% of the population is aged between 0 – 14, meaning games designed for children are big business. Some of the most popular titles include Roblox and Minecraft, with Saudi youth enjoying watching their favorite streamers on platforms such as Twitch.

Furthermore, the Middle East has produced plenty of homegrown talent. The most famous esports star is Msdossary, a Saudi native who’s a master at FIFA football. He currently plays for the esports team – Team Falcons and is the 2018 FIFA World Champion. In the esports world, he is considered a megastar, with over 350,000 followers on Twitter and 215,000 followers on Twitch. Msdossary is also close friends with the Crown Prince – MBS.

He’s somewhat of a poster child for the esports revolution currently occurring in Saudi Arabia. Many youngsters wish to emulate his accomplishments. It’s estimated that 89% of Saudi Arabians are gamers and by 2030, the industry should grow 50x. Therefore, Saudi Arabia will be a global hub for gaming and esports, with the future looking bright!

The upcoming trend of virtual reality (VR) is also gaining big investment in the Gulf States. The market has grown 43% since 2021, and Dubai is the hub for technology.

Dubai has experiences for both VR and AR that allow individuals to experience games in all different genres. In addition to gaming, the technology is used to take people on tours of the legendary skyline. One example of this is the VR park at Dubai Mall, which allows people to experience trips to be closer to their culture, heritage, and faith.

The future of gaming is exciting in the Middle East because of huge investment in the industry, as well as the young populace. It’s certainly one industry that will bring massive returns for the region in years to come. And with smartphones, more and more games are available to play, with some even locally developed. It sure is a good time in the Middle East for everything gaming. 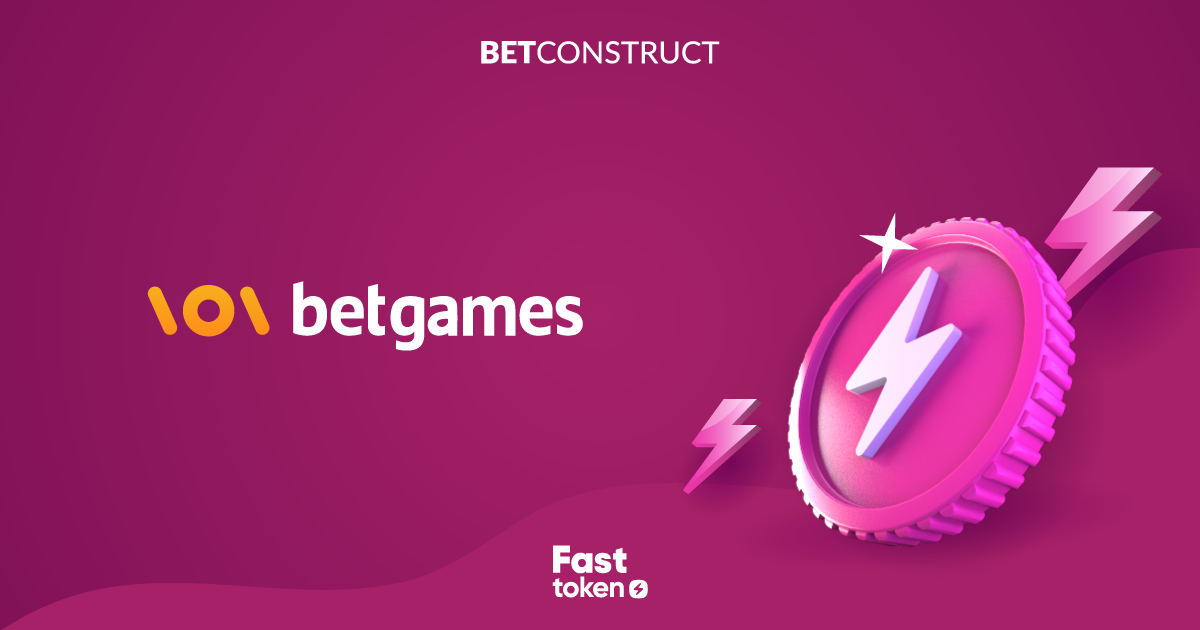 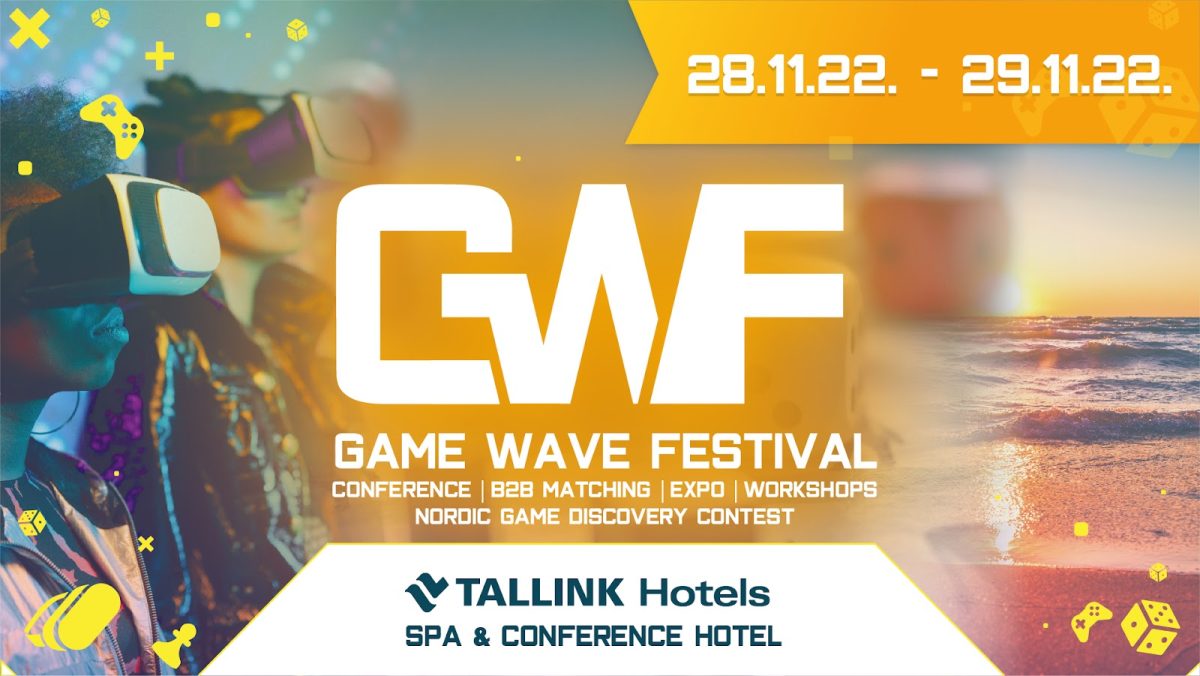 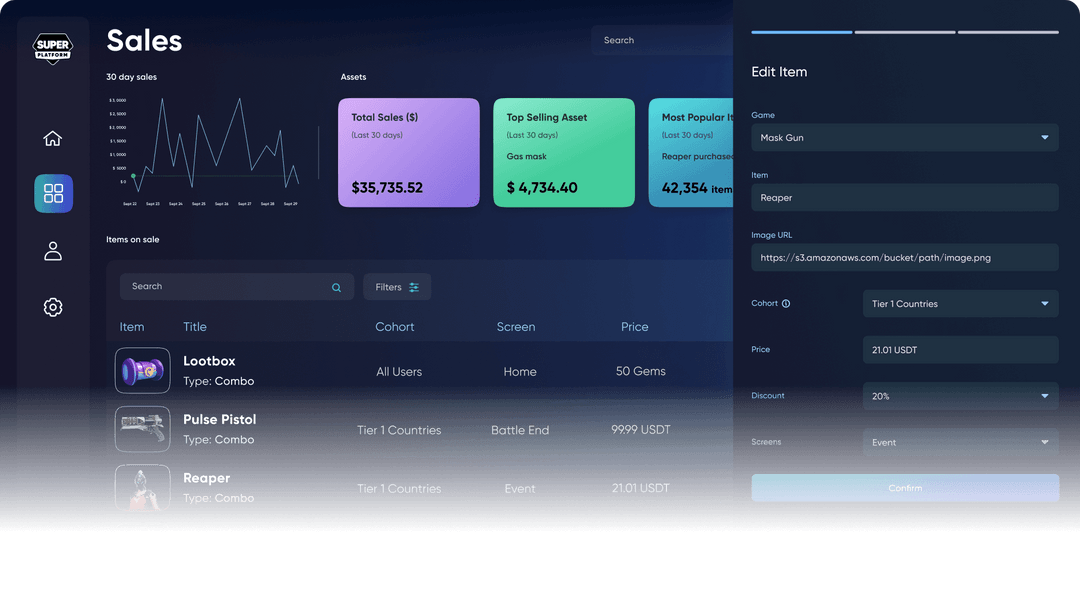