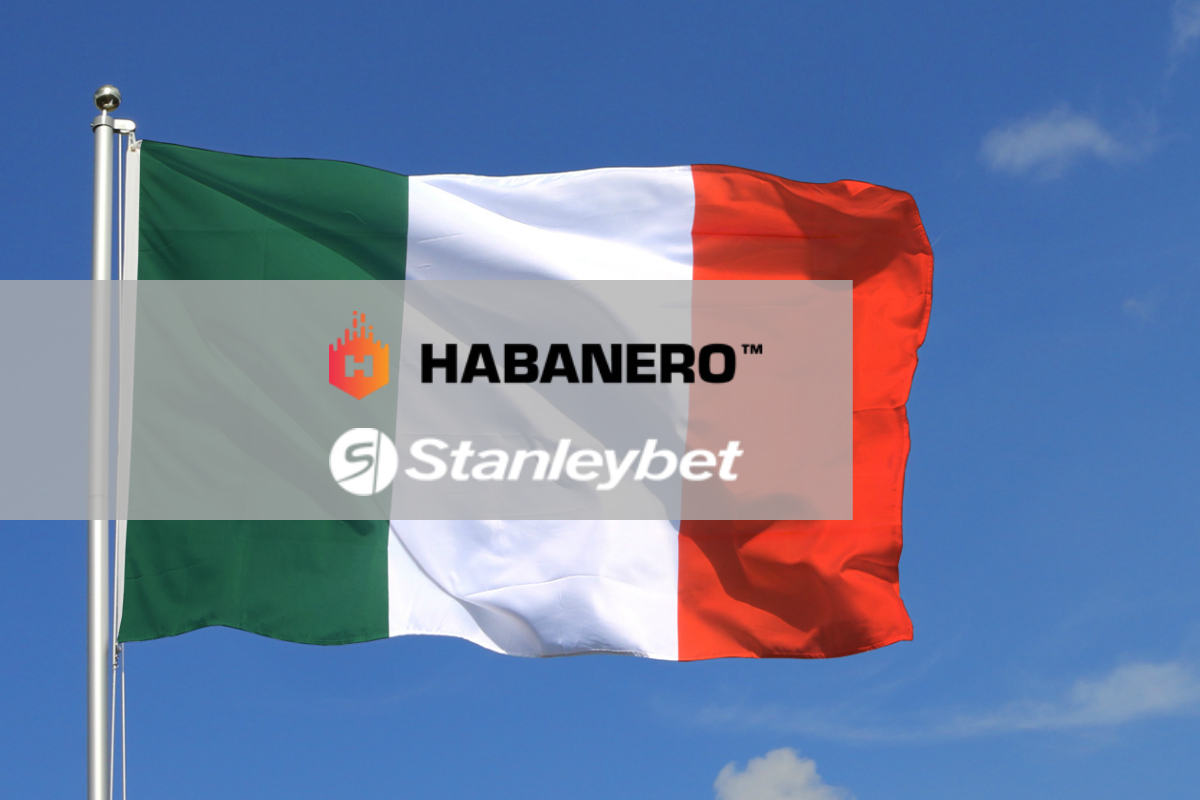 18th July 2018 – Premium slots and table games provider Habanero has agreed to supply its games to Stanleybet’s customers in Italy.

Knockout Football, a highly original slot designed to capitalise on football fever in Italy, will be among the titles integrated by the operator, along with other recent hits London Hunter, 5 Mariachis and Fa Cai Shen.

Delivered via its own platform and served by dedicated account management teams, Habanero prides itself on providing a high-class portfolio with outstanding graphics and game play.

Arcangelo Lonoce, European Head of Business Development at Habanero, said: “We have created a very varied portfolio full of slots of the highest quality and it’s great that this has been recognised by Stanleybet. Our games are proving increasingly popular across Europe and in Italy in particular and we are sure their players will enjoy playing our content, which has something for every type of player.”

Gianluca Porzio, Online Department Director for the Stanleybet Group, said: “We offer the most entertaining and immersive titles on the market, and in Habanero’s slots we found the features we are looking for in the products to be added to our platform. Habanero has assured excellent results to all its partners and we look forward to pushing ahead with the integration, as we are sure this will be also in the partnership with Stanleybet.”

The new deal follows the certification of Habanero’s content in the region by the Italian regulator ADM last year and is hot on the heels of a similar agreement with international operator Betshop.

Habanero is a supplier of quality slots and table games for the online and land-based casino industries. Hosted on Habanero’s own platform and made available at a competitive rate, these games are tailored to the widest possible variety of devices, allowing operators in multiple territories to maximise their incomes.

Purchased by a group of European investors in 2012, the company now boasts a host of skilled designers, developers and mathematicians. Its management team has over four decades’ worth of experience in betting and gaming.

Stanley was established in Belfast, Northern Ireland in 1958 and, after over 20 years of development in Ireland, relocated to England in 1979, setting up its headquarters in Liverpool.

In 1986, after the extraordinary expansion of its betting shops and casinos, the Company went public on the London Stock Exchange and changed its name to Stanley Leisure Plc. The Stanley Leisure share quickly joined the prestigious ranks of the market’s 250 blue chips used each day to calculate the stock exchange index.

Stanley International, a 50/50 joint venture between Stanley Leisure Plc and an Italo-British player was established in July 1997 and immediately began overseas operations in Croatia and Italy.

In 1998, Stanley Leisure Plc requested authorisation from the Italian Ministry of Finance to participate, with its 100 betting shops, in the test phase for betting assigned to SNAI as a monopoly. The Ministry’s response was that it could only tender once the test phase was complete. But the 1999 call for bids for 1,000 concessions included certain disqualification clauses: publicly listed companies were not eligible to tender. Following Stanley’s complaint with the European Commission, a violation procedure was commenced against Italy. However, it was not until the rulings of Court of Justice Judges Gambelli (2003) and Placanica (2007) that Stanley’s disqualification was found to be in violation of EU law.

In May 2005, Stanley Leisure sold all its betting shops in the UK (approximately 700) to William Hill, while remaining a leader in England with its casinos and focusing on significant development in Europe through its investee Stanley International.

The Italian government put nine-year concessions up for tender in August 2006, but the clauses on the distances between points-of-sale favoured the 1,000 winners of the 1999 call, from which Stanley had been unfairly excluded. Stanley took action and, in 2012, Judge Costa Cifone with the Court of Justice ruled that the Italian government had, with the clause in the invitation to tender (under the Bersani decree), once again violated EU law to Stanley’s detriment.

September 2006: the Malaysian group Genting International launched a complete takeover bid on the London Stock Exchange for Stanley Leisure Plc. The bid was a success.

The following month, the Italo-British owner of 50% of Stanley International acquired the residual 50% from Genting International, assuming complete control of the English holding company that controls the entire group.

In 2012, Stanley and the Italian Regulator, ADM, met informally to discuss Stanley’s participation in another invitation to tender for a nine-year concession. However, the Monti decree unexpectedly established a concession term of only three years and included a clause requiring the free transfer of the network at the end of the concession, making it impossible for high-profile companies to participate. Following the dispute that arose, the Court of Justice (Laezza’s decision of 2016) yet again confirmed that the Italian government was in violation of EU law with the free network transfer clause.

Meetings were held with the Italian Regulator and an understanding was reached for Stanley to tender for online services. Since then, Stanley has run betting operations remotely in Italy with a valid ADM licence. Stanley hopes to reach an agreement as soon as possible for retail services as well, and is putting all its efforts in this direction.

In 2014, at the end of the long non-competition period agreed with William Hill, Stanley resumed operations in the United Kingdom: it opened its first shop in this new era on 14 February 2014 in Liverpool.

Stanley holds a licence for retail and/or online operations in the United Kingdom and many other European countries. Only its Italian operations are cross-border under a Maltese licence, due to the discrimination that Stanley has faced in accessing Italian concessions, in violation of EU law, as confirmed by multiple rulings of the Court of Justice and Italian judges, including at the highest levels.

The Stanleybet Group is currently a major European player in the gaming industry and operates in the United Kingdom, Denmark, Belgium, Germany, Italy, Croatia, Romania, Malta and Cyprus, with a total of over 2,000 shops and offices and 3,000 employees and freelancers. 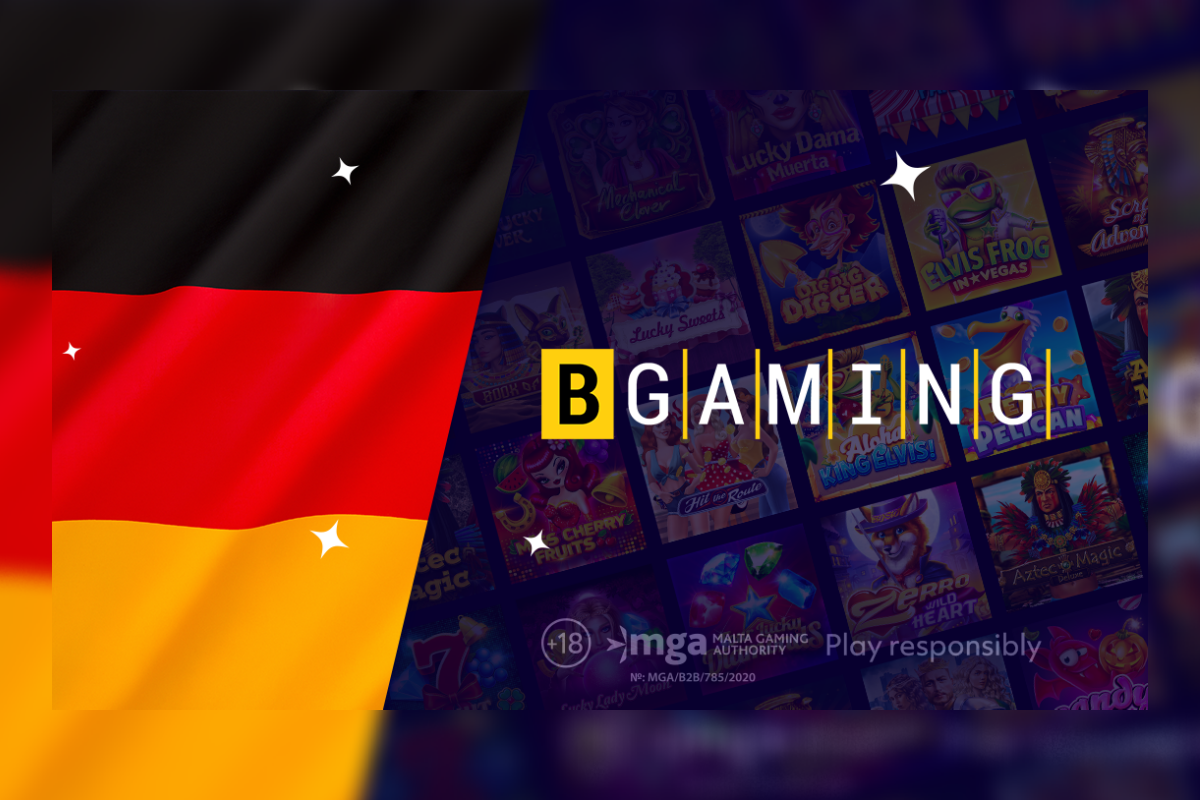 BGaming is delighted to announce that the studio has implemented all the technical improvements required by the German market regulator and is ready to provide its iGaming content to the local operators.

BGaming’s portfolio of online slots is now fully compliant with the German regulation. The company has started supplying its high-quality games to partners working with German traffic and operating in the .de national domains.

After changes in the new Interstate Treaty on Gambling 2021, which allowed operators to provide online slots on a federal level, there were still several significant restrictions regarding the content casinos could provide to their players. The regulations related to the length of the spin, stake limit, auto-play, and other online slot performance.

BGaming has finished the adoption of its existing slots to all the required by German regulator guidelines and is ready to distribute its content to partners operating in the .de domains or working with German-located players.

The requirements BGaming added to its portfolio of games for the German market are as follows:

– Game’s description in German language, where the RTP must be visible.

Alexandr Shavel, Head of Business Development Department at BGaming, commented: “Thanks to BGaming’s agile technical team, we could quickly define the needs of the local operators and help them overcome the difficulties of the German regulations. We aim to strengthen relationships with German partners and will continue supplying them with the best content compliant with the local law.”

These improvements are expected to grant BGaming further content distribution to the German region and strengthen the studio’s position in regulated markets.

BGaming is a fast-growing game provider converting gambling into gaming. Thanks to an expert team and a player-driven approach, the studio creates innovative and engaging products featured on reputable platforms and 700+ online casinos worldwide. BGaming is the world’s first to support cryptocurrencies and offer Provably Fair games. Today the brand’s portfolio includes 80+ products with HD graphics and a clear user interface for every device. 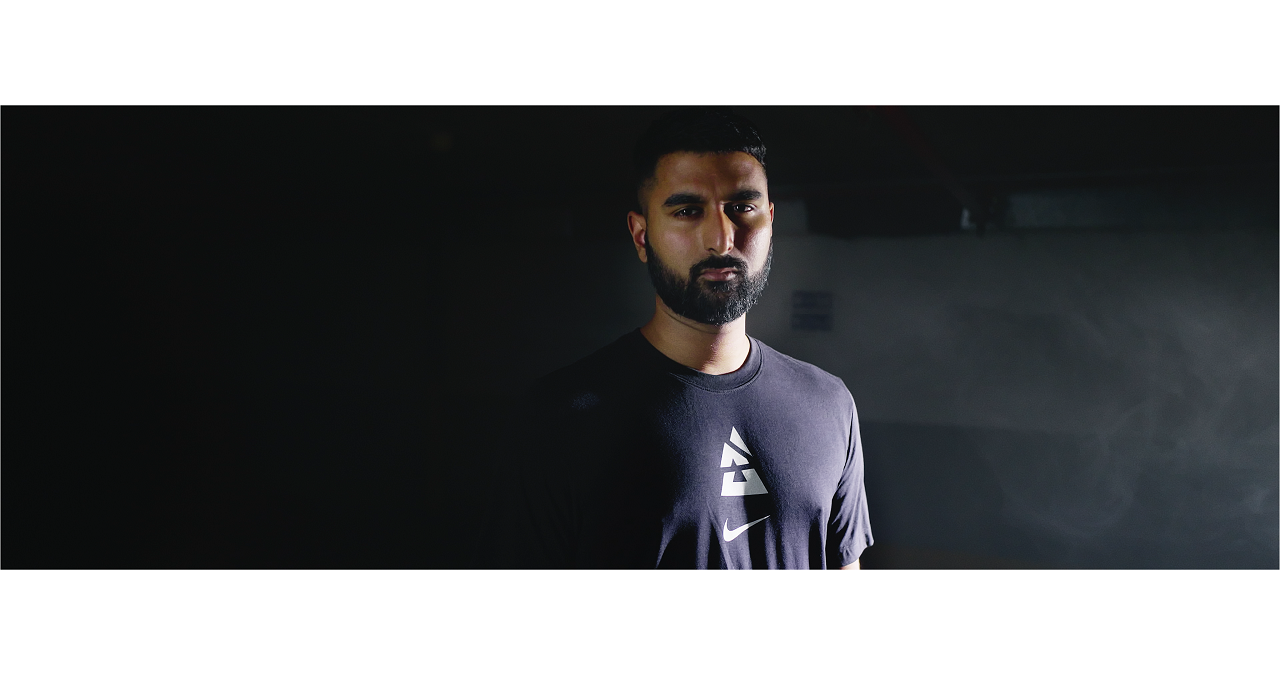 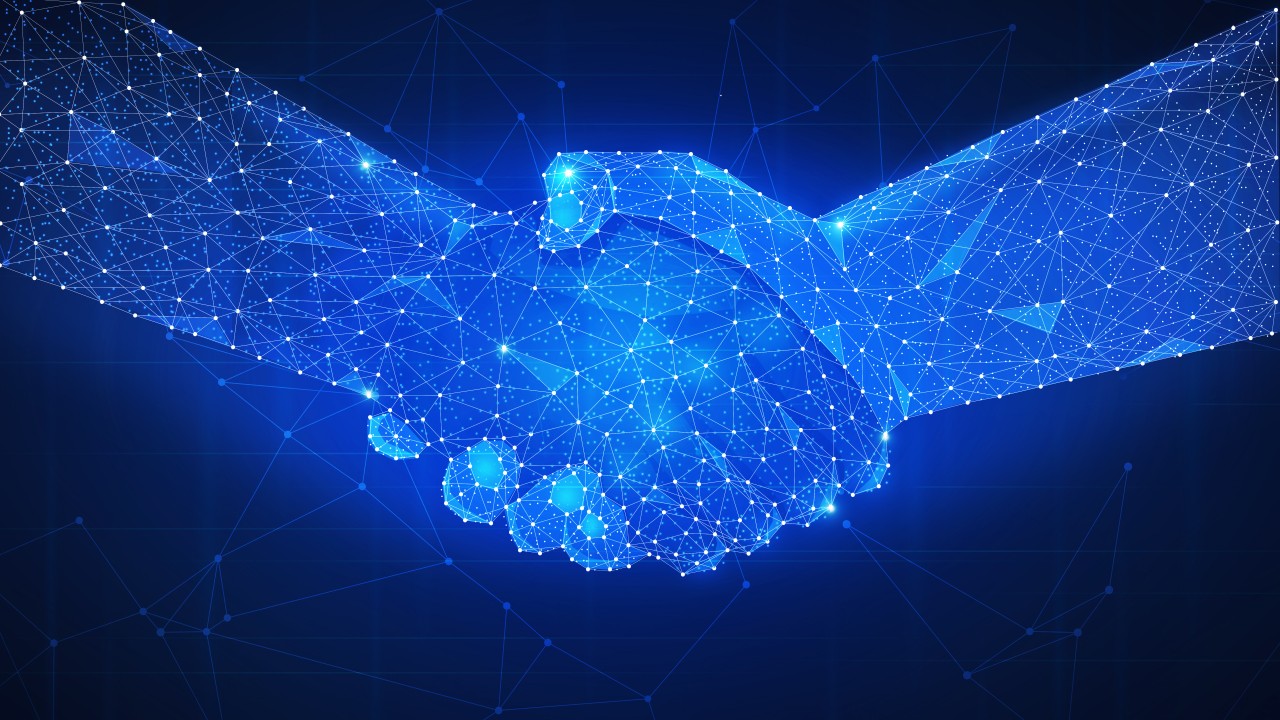 Advantages and features of blackjack online games in 2022