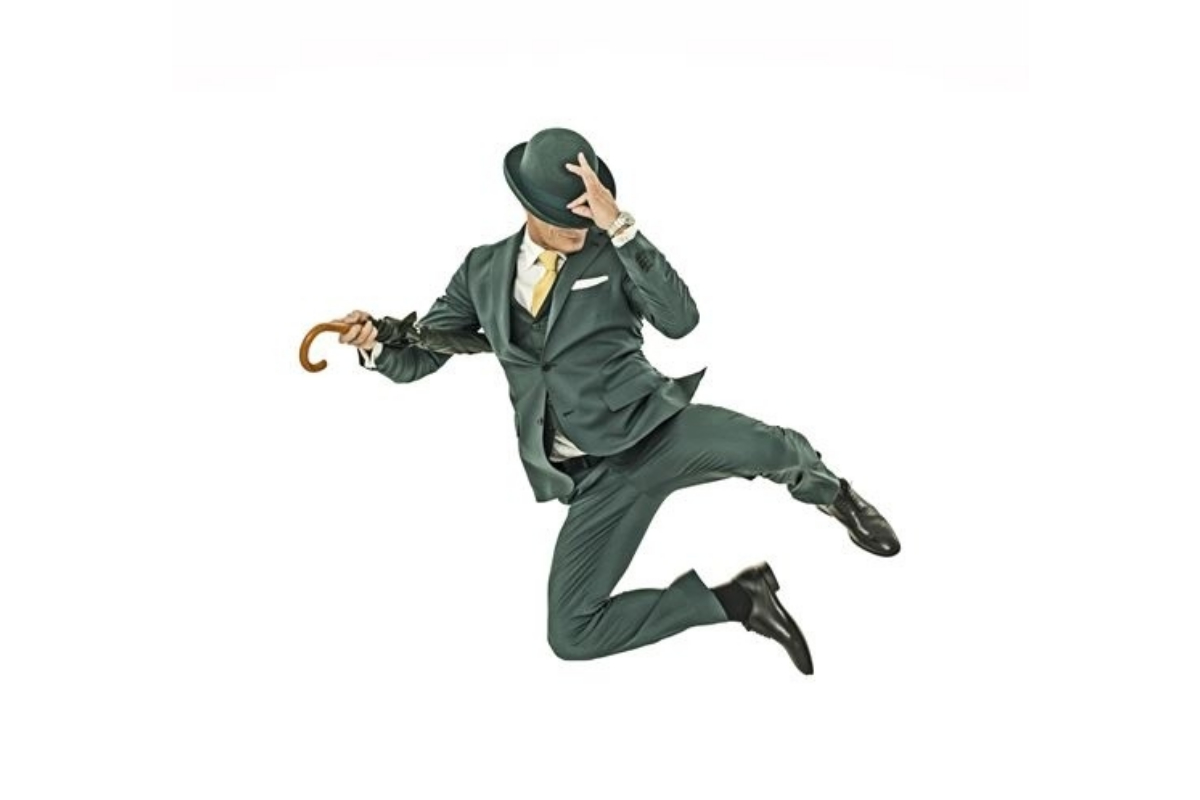 Ten years ago, one of the European iGaming industry’s strongest brand was created; Mr Green. It’s an example of a successful, Swedish entrepreneurship within the digital industry.

The creation of the brand was a coincidence. The founders – three Swedish IT-entrepreneurs – were looking for a powerful name of their new gaming site that would be associated with responsible gaming. Mr Green was one of the first sites that gave the players the opportunity to set limits and ever since the foundation Green Gaming has been a core of the business strategy. Last year, Mr Green launched its unique Green gaming tool which provides the customers with deeper insights into their gaming and risk behaviors.

“Green Gaming is part of our DNA,” says Per Norman, CEO of MRG. The brand recognition of Mr Green is amazing, and it is fantastic to see how many that relates him to entertainment and iGaming.

At the very beginning, Mr Green only offered casino games. Today, the site offers Sportsbook as well as tournaments and number games.

However, in the internal hierarchy, Mr Green has got to move down one step to make room for more brands. After three acquisitions the management took the decision to change the name of the Group from Mr Green to MRG to reflect the fact that the Group now holds more brands.

“Mr Green is of course still our flagship,” continues Per Norman. “We are now working with two global brands in parallel – Mr Green and Redbet, which we bought in the beginning of the year from the Bonnier Group.”

MRG is today a fast-growing iGaming Group with 187,000 customers in thirteen markets. In the second quarter revenues increased by 43.4 per cent and the Group has guided on a growth of at least 40 per cent for 2018 with an EBITDA margin of about 15 per cent. MRG is still what is was at its foundation ten years ago; an innovative, digital fast-growing Group.

MRG is a fast-growing, innovative iGaming Group with operations in 13 markets. MRG offers a superior experience in a Green Gaming environment. MRG was founded in 2007 and operates the iGaming sites Mr Green, Redbet, 11.lv, Winning Room, Bertil, MamaMiaBingo, BingoSjov and BingoSlottet. The Group had a turnover of SEK 1,192.0 million in 2017 and has over 300 employees. MRG has gaming licenses in Denmark, Italy, Latvia, Malta, the UK, and Sportsbook license in Ireland. MRG is listed on Nasdaq Stockholm in the Mid Cap segment under the name Mr Green & Co AB (ticker MRG).