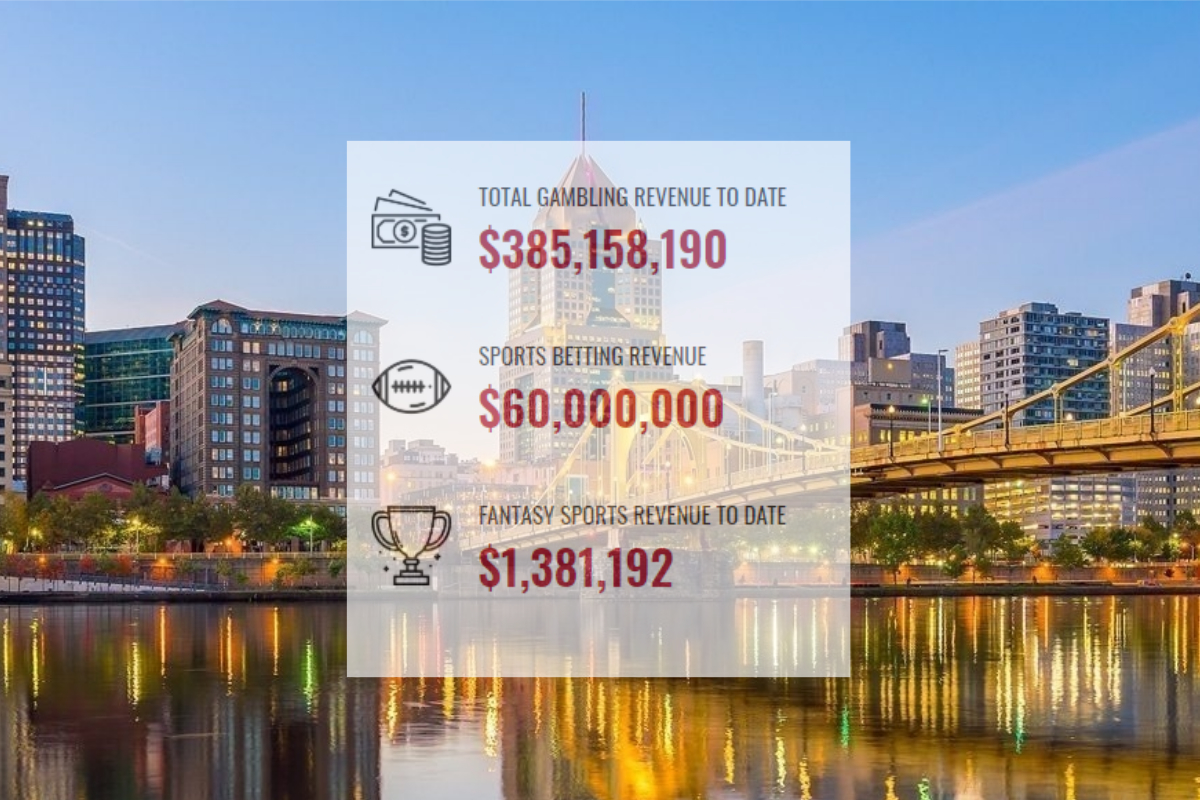 Upfront licensing fees a short-term boon for state coffers, but revenue from gamblers will still have to wait, says PlayPennsylvania.com

Gambling has injected more than $385 million into Pennsylvania coffers in the first year since a law was passed to expand gambling in the state, surpassing state budget estimates. Upfront licensing fees for casinos, online casinos, and sportsbooks, as well as mini-casino auction profits and tax revenue from lottery expansion and daily fantasy sports, have combined to net Pennsylvania more than $1 million a day since late 2017, according to a recent analysis by PlayPennsylvania.com.

“The most notable aspect of the significant revenue that has been generated is that this is almost completely from fees, rather than tax revenue gained from gamblers,” said Jessica Welman, analyst for PlayPennsylvania.com. “Clearly there is enough interest in Pennsylvania’s enormous market so far to generate the fees.”

The revenue estimates were tabulated by PlayPennsylvania.com using a combination of official statistics and estimates based on iLottery, keno, and virtual sports sales numbers. A detailed accounting of the revenue generated so far can be found at playpennsylvania.com/revenue.

Using return-to-player rates of the games, PlayPennsylvania estimates that the state has collected more than $23 million in revenue from online lotto games ($19.6 million), keno ($3.6 million), and virtual sports ($87,000) through October.

Other sources of revenue so far from the law include:

By comparison to the gambling expansion, the state collected $799.8 million in taxes from statewide slot revenues in fiscal 2017-18. Pennsylvania estimated in February that the state will generate more than $34 billion in general fund revenues for its 2018-19 fiscal year.

“If the point of the expansion was to fill short-term gaps in the state’s budget, then the expansion would have to be considered a success so far,” Welman said. “We believe that the gambling expansion will eventually prove to be a winner for the state’s budget, but the long-term picture is less certain. More casinos and sportsbooks must open before we get a clear picture of whether Pennsylvania’s relatively steep tax rates and license fees will produce the desired outcome.”

With the November opening of the sportsbook at Hollywood Casino at Penn National, the rollout of sports betting is just beginning in Pennsylvania. More openings are expected in December and January, too.

In addition, Pennsylvania should begin adding revenue from online gambling in early 2019, and further down the line, mini-casinos should enter the fray.

“The addition of retail sports betting should help buoy a slowing Pennsylvania casino industry,” said Dustin Gouker, lead sports betting analyst for PlayPennsylvania.com. “If New Jersey is any indication, though, the more significant revenue generator will be online sports betting. A successful rollout there should generate millions of dollars in tax revenue for the state.”

About The PlayUSA Network:
The PlayUSA Network and its state-focused branches (including PlayNJ.com, PlayNY.com, PlayPennsylvania.com, and PlayCA.com) is a leading source for news, analysis, and research related to the market for regulated online gaming in the U.S.

Set to launch on May 1, Colorado could attract as much as $6 billion in sports bets annually, according to PlayColorado analysts

Despite the sports world being indefinitely shuttered in response to the COVID-19 pandemic, regulators are preparing for a May 1 launch of online and retail sports betting. When it does, Colorado will become the 18th state to have some form of legal sports betting. And the Centennial State has a bright future, capable at maturity of generating as much as $6 billion in sports bets annually, $400 million in gross operator revenue annually, and $40 million in annual tax revenue, according to PlayColorado projections.

“With a significant base of existing land-based casinos, a regulatory framework that will be attractive to operators, and one of the largest metropolitan markets in the country to draw from, Colorado is well-positioned to capitalize on sports betting,” said Dustin Gouker, chief analyst for PlayColorado.com. “But assuming the industry does launch on May 1, it will be doing so in unprecedented circumstances with almost no sports to wager on. There are some advantages to a forced soft opening, but it also means that it will be some time before we learn with confidence just how Colorado’s bettors will respond to legal sports betting.”

In addition, Colorado has avoided some of the pitfalls of earlier adopters, such as imposing maximum bet limits, a decision state regulators left to operators.

“Colorado legislators and regulators have made many smart, measured decisions based on input from casinos, operators, and bettors, and that has led to the adoption of an excellent collection of rules and restrictions,” Gouker said. “They have also had the undeniable benefit of seeing what has worked in other states. Colorado’s methodical approach might have been frustrating to bettors by slowing the launch, but there is plenty to be encouraged about. Sports betting operators have inked partnerships and regulators are listening to stakeholders. That will serve Colorado well.”

Until the COVID-19 pandemic subsides, bettors will largely have to wait to wager on anything other than futures on pro sports and a handful of international sports.

In other states, legal online casino and poker wagering has meant millions in additional revenue for operators and states, helping to bolster bottom lines during a difficult time in the gaming industry.

“There is no question that the revenue from online casinos and poker rooms has helped operators in states such as New Jersey and Pennsylvania weather the shutdowns of land-based casinos and essentially all sports,” Gouker said. “Coloradoans will likely someday decide if and when the time is right to legalize online casino wagering. In the meantime, it has put the right framework in place for its sports betting industry to thrive once sports are played again.”

For more information and analysis on regulated sports betting in Colorado, visit PlayColorado.com/news. 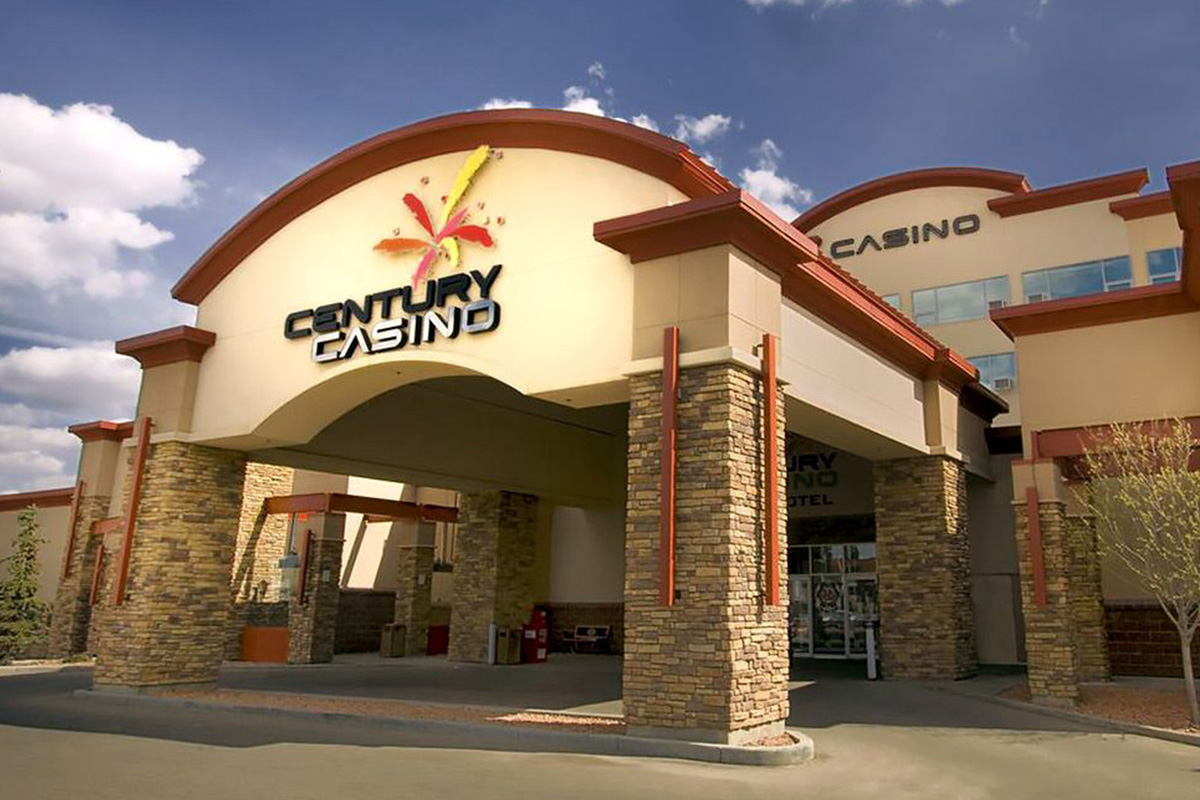 Century Casinos Inc. has secured three sports betting master licenses from the Colorado Limited Gaming Control Commission. The licenses were awarded during a special meeting of the Commission held on April 2, 2020.

In addition, the Commission awarded Circa Sports Colorado, the Company’s partner for one of its master licenses, with a temporary Internet sports betting operator license.

The Commission is moving forward with licensing and will meet the May 1, 2020 legislative launch date deadline. Due to the impact of the COVID-19 pandemic on the sports betting industry, the Company is uncertain of the timeline that the Circa mobile sports betting app will launch. 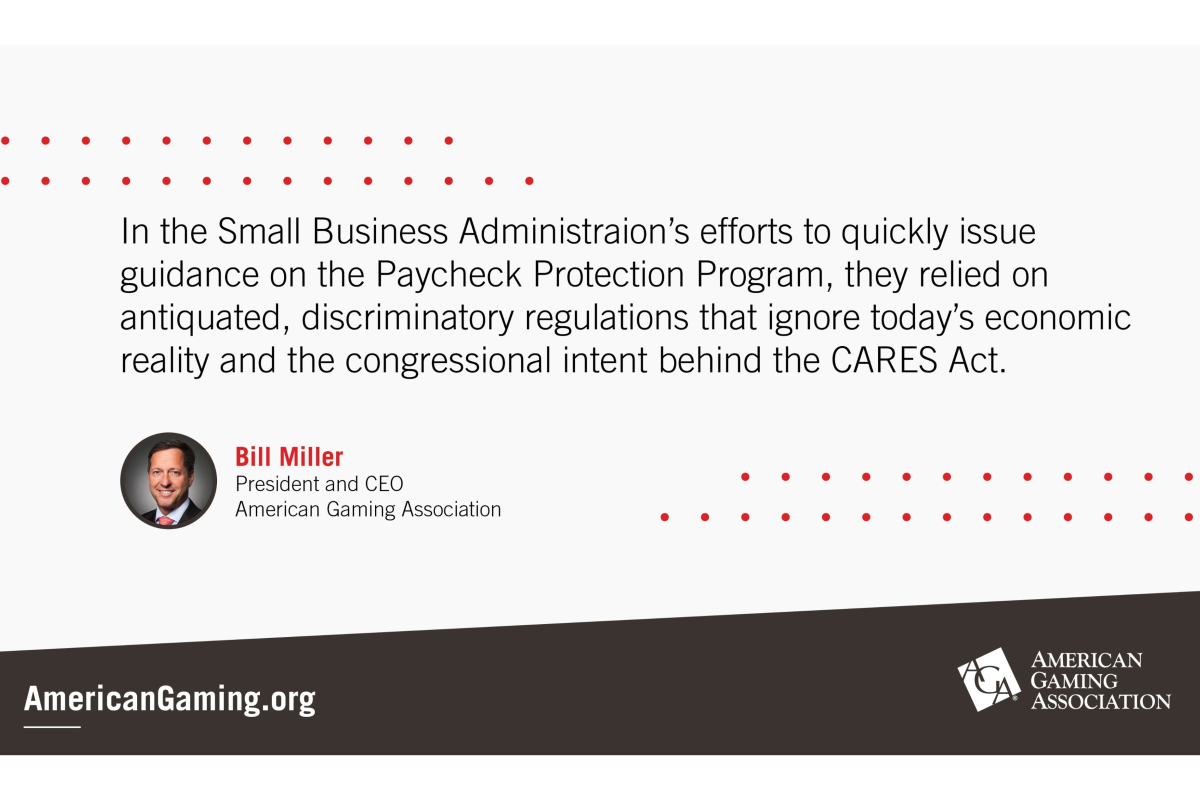