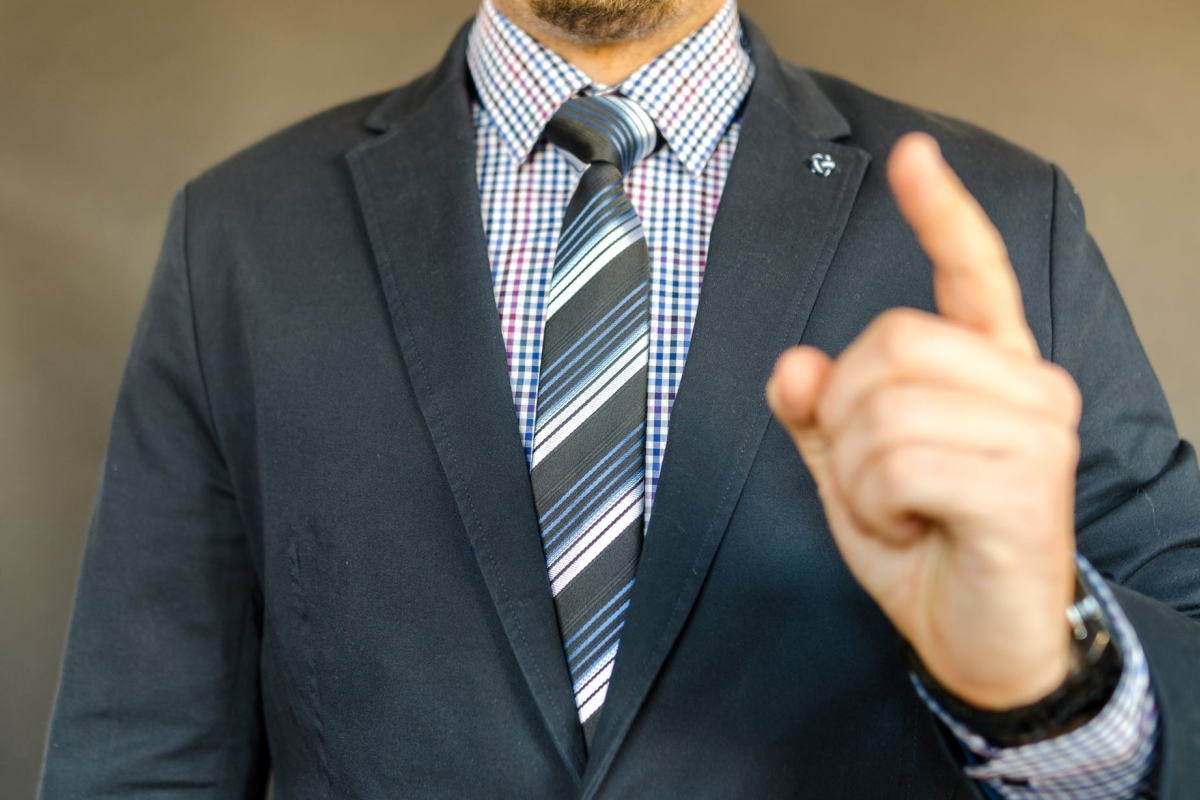 Gullstrand, who will be tasked with overseeing the formulation and execution of Quickspin’s product strategy in 2019 and the years to come, will be based at the company’s head office in Stockholm, Sweden.

Having been at the company since 2012, he brings a wealth of experience to his leading position, previously serving as Head of Development, Head of Account management as well as VP of Business Development. He holds an MBA from the Stockholm School of Economics.

Among Erik’s many responsibilities for his role, he will be tasked with continuing to diversify Quickspin’s portfolio even further, the execution of its innovative promotional tools, and with continued expansion into new markets.

Daniel Lindberg, CEO of Quickspin said: “We are delighted to announce the promotion of Erik to leading CPO at Quickspin. He’s an invaluable asset and has been dedicated to building the company into what it has become today since our founding.

“We have very exciting plans for 2019 and are confident that Erik is the ideal person to execute that strategy.”

Gullstrand’s promotion reflects Quickspin’s dedication to developing its internal talent. Commenting on his appointment, Gullstrand said: “I am excited by this new challenge. Having been at Quickspin since its founding days, I see this appointment as testament to all of the hard work myself and my fellow Quickspinners have put into building the company into the leading slots specialist it has now become.”

Quickspin was founded in 2011 and has quickly established itself as a leading development studio for real money and social casino gaming. Now licensed in multiple jurisdictions, its award-winning content has seen the company sign agreements with a long list of leading operators. It was acquired by Playtech in March 2016.

About Quickspin:
Quickspin  is a Swedish game studio developing innovative video slots for real money online gambling and free to play social markets. The aim of our 90-strong team of gaming industry veterans is to cause a market-changing shift in quality and innovation by creating the kind of games that we as players would love to play. Quickspin games are integrated with our customers’ casino through our own platform which includes ground breaking promotional tools to help attract and retain players. 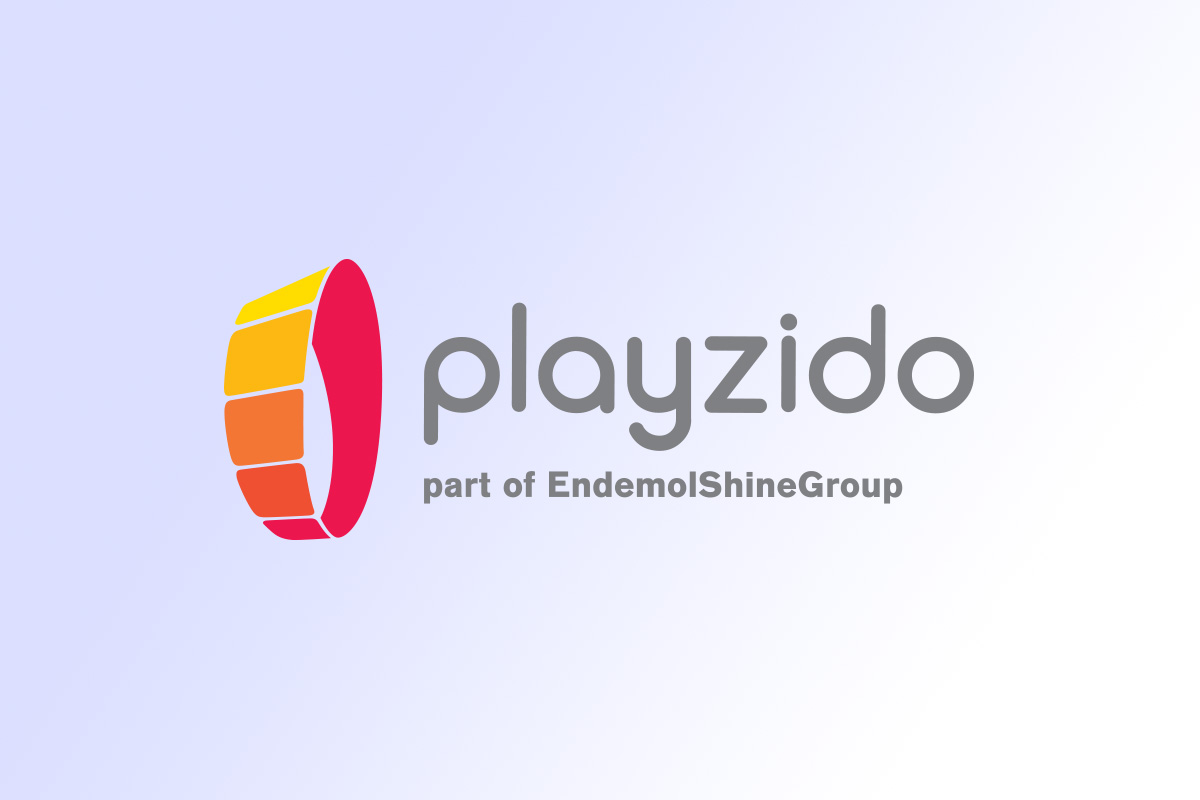 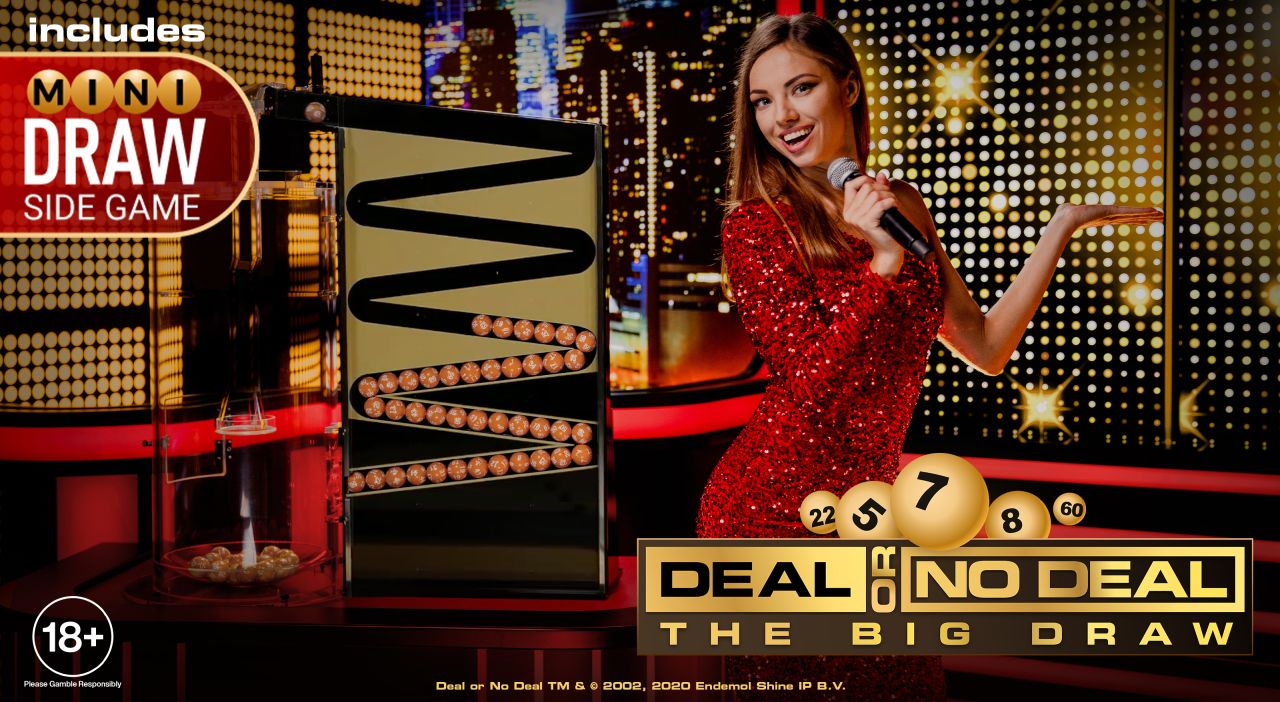