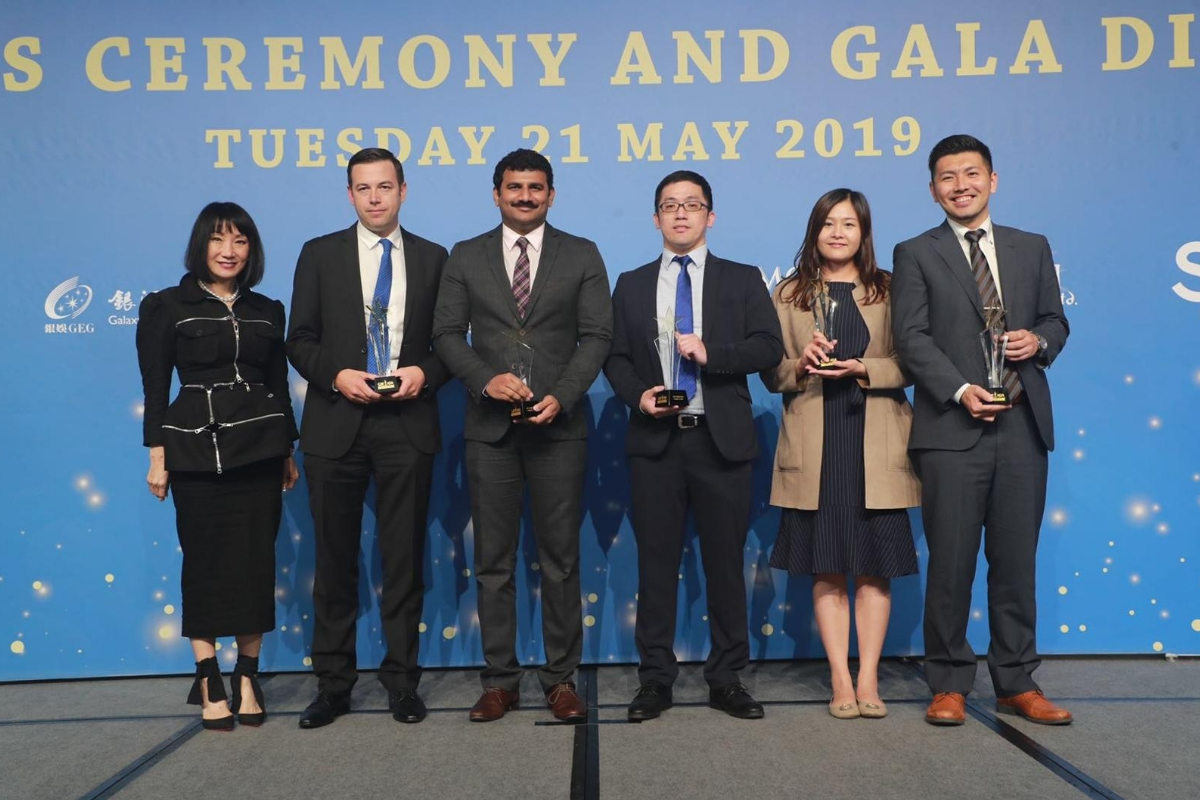 The final winners of the prestigious G2E Asia Awards were announced on May 21st, with the award ceremony and gala dinner held in The Parisian Macao attended by over 370 industry professionals. In what could become a recurring event as the Japan IR industry develops and grows, Tokyo-based Bay City Ventures’ Joji Kokuryo won the G2E Asia “BEST INDUSTRY RISING STARS” award, marking the first time a Japanese individual has received such an honor in one of Asia’s premium gaming award events. The company noted that the award recognized Kokuryo’s volunteerism in the promotion of innovation in the gaming industry, as well as his efforts and leadership in preparing his home country for a successful IR industry.

“This is an amazing honor. I owe everything to the colleagues I have worked with, the customers who demand the best, regulators who kept me on my toes, and everyone who helped me learn and excel in the industry. I must give a special thanks to my friends at Aruze Gaming, who first gave me the opportunity in this industry to take on bigger challenges,” said Kokuryo.

Other recipients of awards on the evening include gaming operators such as Galaxy Entertainment, Melco Resorts, MGM China, Wynn Palace, and Solaire, as well as gaming supplier giants Aristocrat and Scientific Games. Japanese gaming suppliers such as Aruze Gaming, Konami, and Angel Playing Cards have in the past been recognized in Asia for their products.

Kokuryo adds that “it is humbling to see the BC Ventures name on such a prominent list of winners. This recognition further strengthens our sense of responsibility to continue supporting Japanese individuals, entities, local communities, and eventually regulators to be successful in the global gaming industry. “

The Japan gaming industry, while still in it’s early stages, will be up and running by the middle of the 2020’s. While international support will be key, locals will certainly play a large role in shaping the newest major gaming industry. Bay City Ventures aims to be a major player in developing human resources and promoting the smooth development and regulation of Japanese integrated resorts.

The Global Gaming Expo Asia, known as G2E Asia, is the largest gaming industry event in Asia, and consists of multiple exhibitions, conferences and forums. It is run by the American Gaming Association and Reed Exhibitions.

The G2E Asia Awards is an annual event that recognizes the best of various categories in the gaming industry. It is co-organized by G2E Asia and Inside Asian Gaming.
The “Industry Rising Stars Award” is the only individual award and is awarded to a maximum of 5 winners from a list of 16 finalists. 50 industry veterans were judges for the awards. This prestigious prize is awarded to gaming industry performers under the age of 40 who have demonstrated consistent leadership and innovation, with great potential for more to come.

Bay City Ventures was established in Tokyo, Japan in January of 2019, with the goal of supporting local business endeavors in the international gaming industry and providing relevant information and support to local stakeholders during the development of the Japan IR market .

The company was founded by Joji Kokuryo, formerly a lead executive in charge of the Asian and European market for gaming supplier Aruze Gaming. Joji is one of the few Japanese nationals who have stamped their name in multiple facets of the international gaming industry. 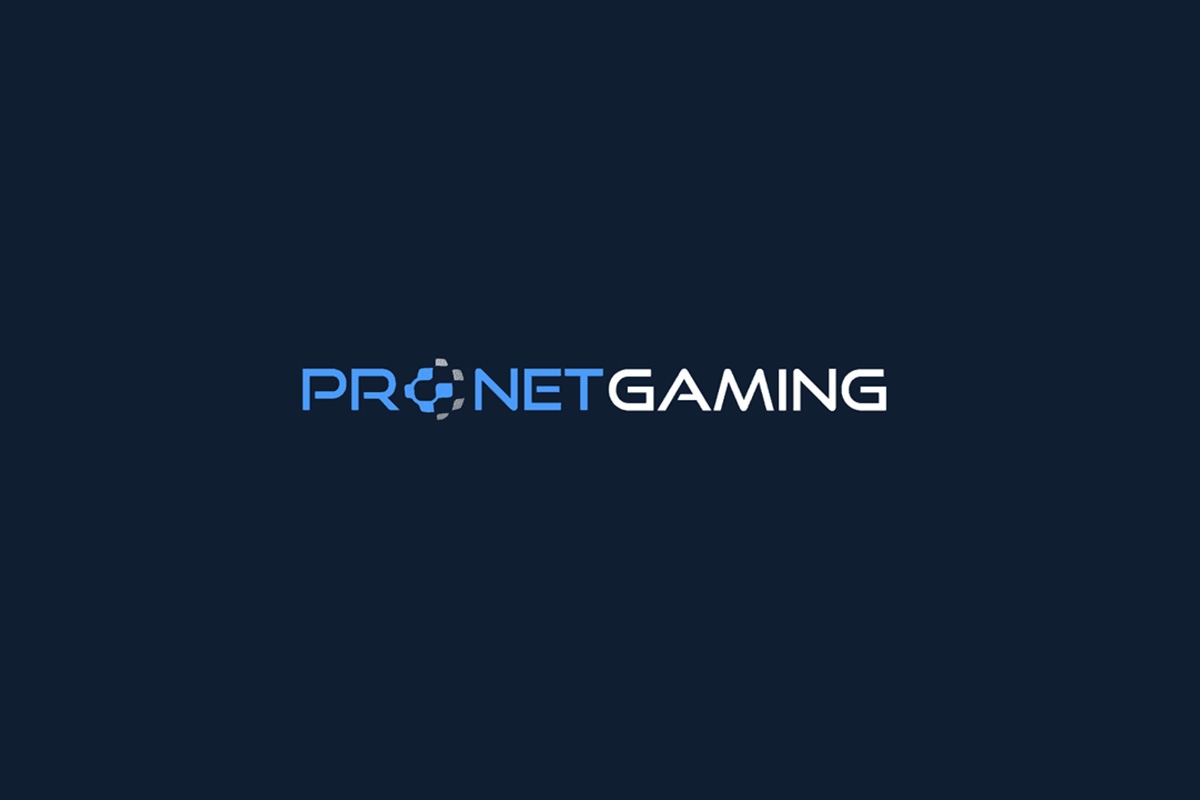 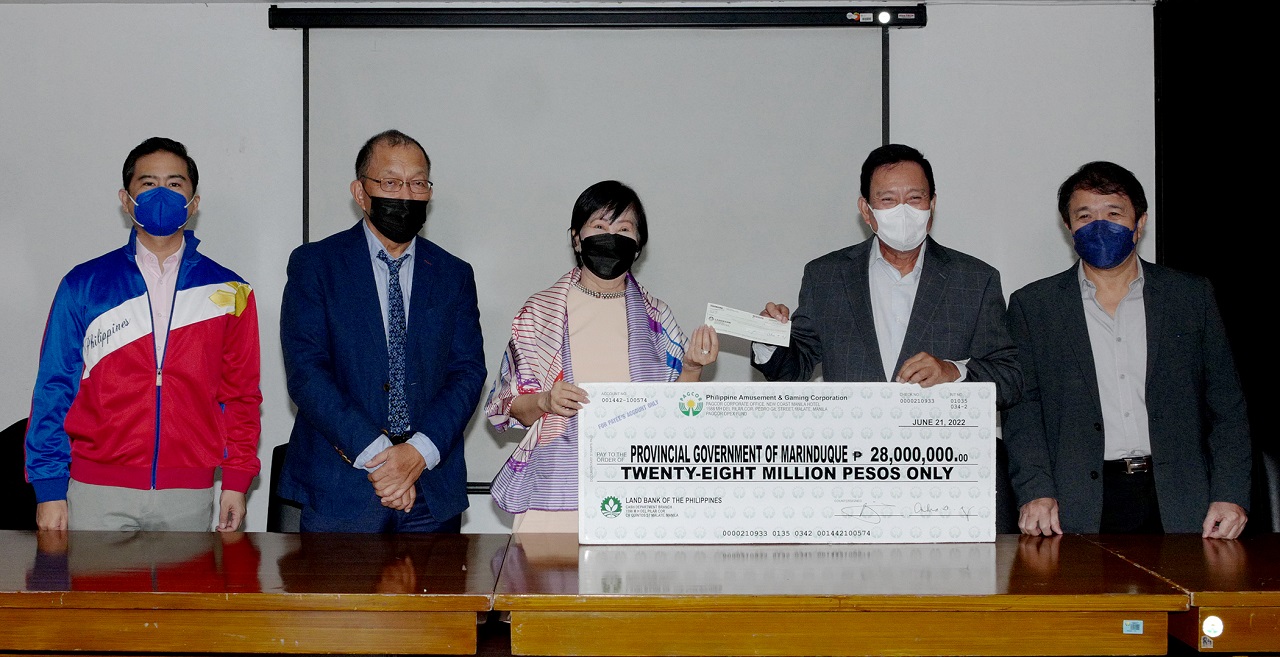 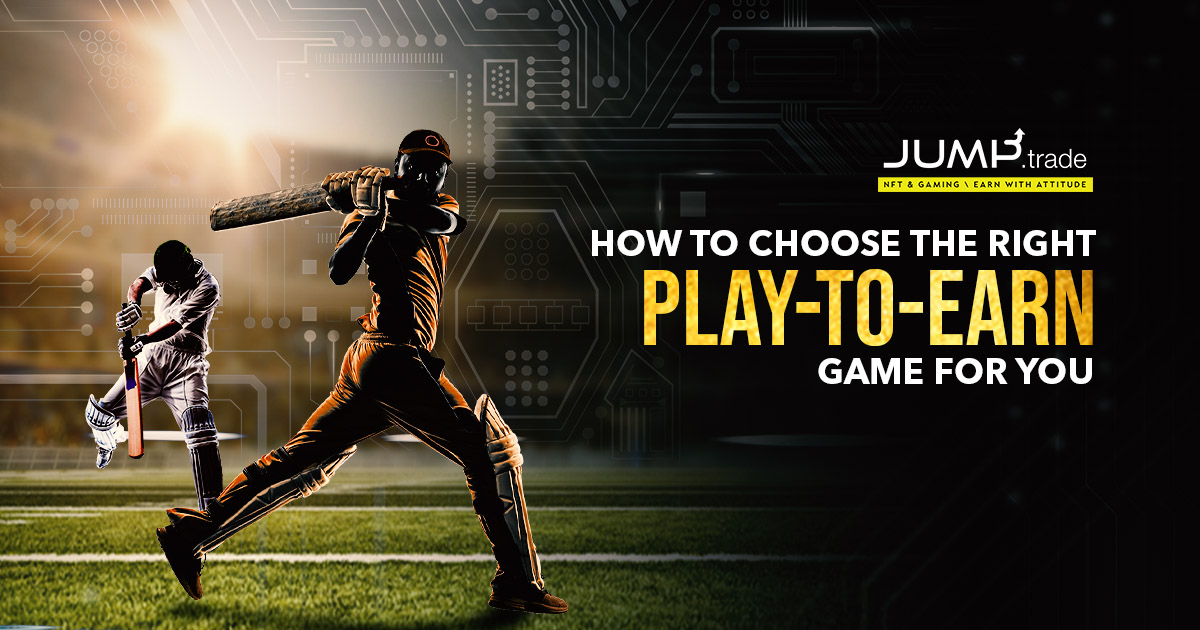