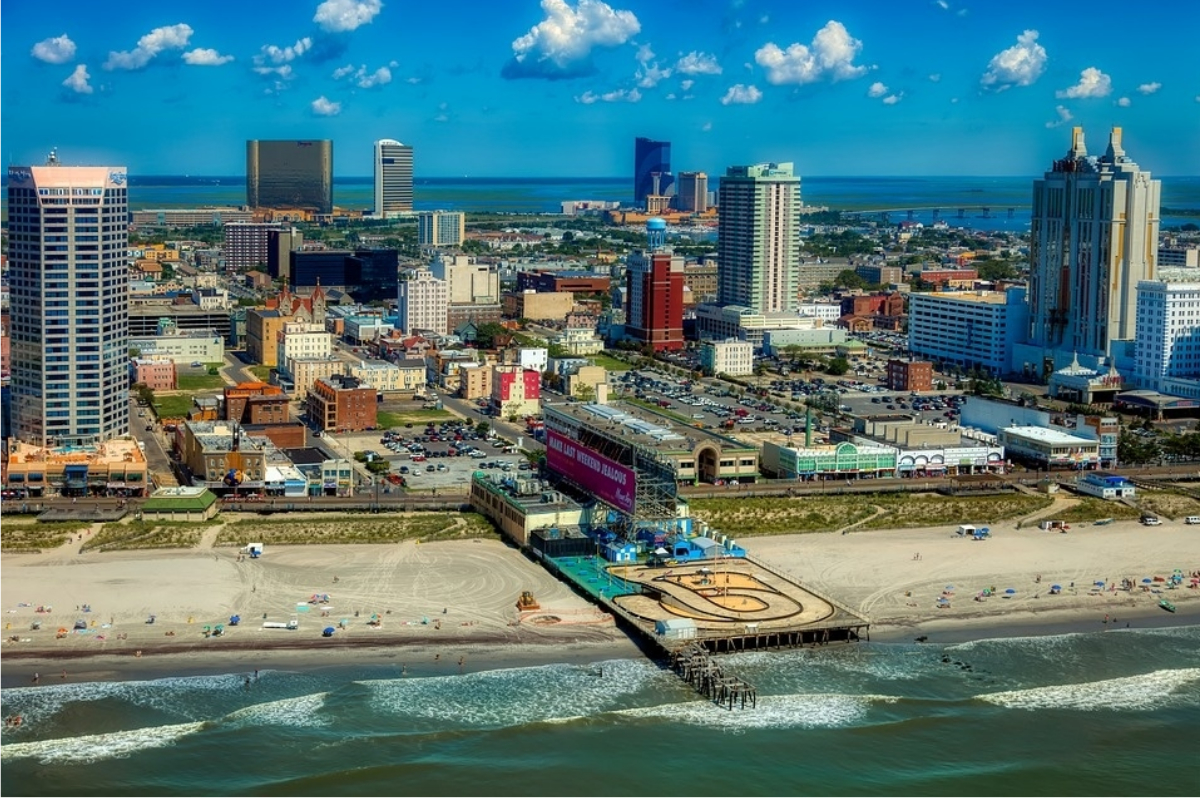 New Jersey’s online casinos posted yet another near-record month in June while the state’s online and retail sportsbooks showed strength during a typically slow month. In all, June’s nearly $275 million handle was an impressive showing considering that the summer months are historically the slowest on the sports betting calendar, according to analysts from PlayNJ.com.

“To approach $275 million during a month where the only major sports betting event is the NBA Finals says something about the trajectory of New Jersey’s market,” says Dustin Gouker, lead sports betting analyst for PlayNJ.com. “Basketball clearly drives interest, but it also shows that interest in sports betting in general continues to expand.”

New Jersey’s sportsbooks accepted $273.2 million in bets in June, down 14% from $318.9 million in May, according to official reporting released Friday. The handle yielded $9.7 million in revenue, down 37% from $15.5 million in May.

June’s handle was up dramatically from $15.3 million in June 2018, and revenue has nearly tripled from $3.5 million in June 2018. Since launch, New Jersey sportsbooks have generated a handle of $3.2 billion and a win of $203.8 million. And New Jersey’s handle could surpass Nevada for the second consecutive month.

“The rate of growth will eventually level out, but I do not believe that time is at hand,” Gouker said. “The fact that New Jersey is now on par with Nevada, a market that has matured over generations, is remarkable. Competition from the launch of Pennsylvania’s sports betting apps could slow momentum, though.”

“FanDuel has refused to loosen its grip on the New Jersey market,” Gouker said. “Other operators such as Monmouth Park and its associated online brands have shown plenty of growth, but at this point, it’s becoming difficult to see when FanDuel and DraftKings will will be seriously challenged.”

New Jersey’s online casino and poker industry generated $38.1 million in June revenue. June’s revenue was up 68% from $22.7 million gained in June 2018 and down slightly from $38.3 million in May.

“Golden Nugget’s ability to generate nearly 50% of its revenue through its online casino without cannibalizing its brick-and-mortar operations should be a wakeup call to every state lawmaker and casino owner who still make the false assumption that such a dynamic is not possible,” said Steve Ruddock, lead online gambling analyst for PlayNJ.com. “Online and retail gambling are not simply compatible, they’re mutually beneficial.”

The PlayUSA.com Network and its state-focused branches (including PlayNJ.com and PlayPennsylvania.com) is a leading source for news, analysis, and research related to the market for regulated online gaming in the U.S.