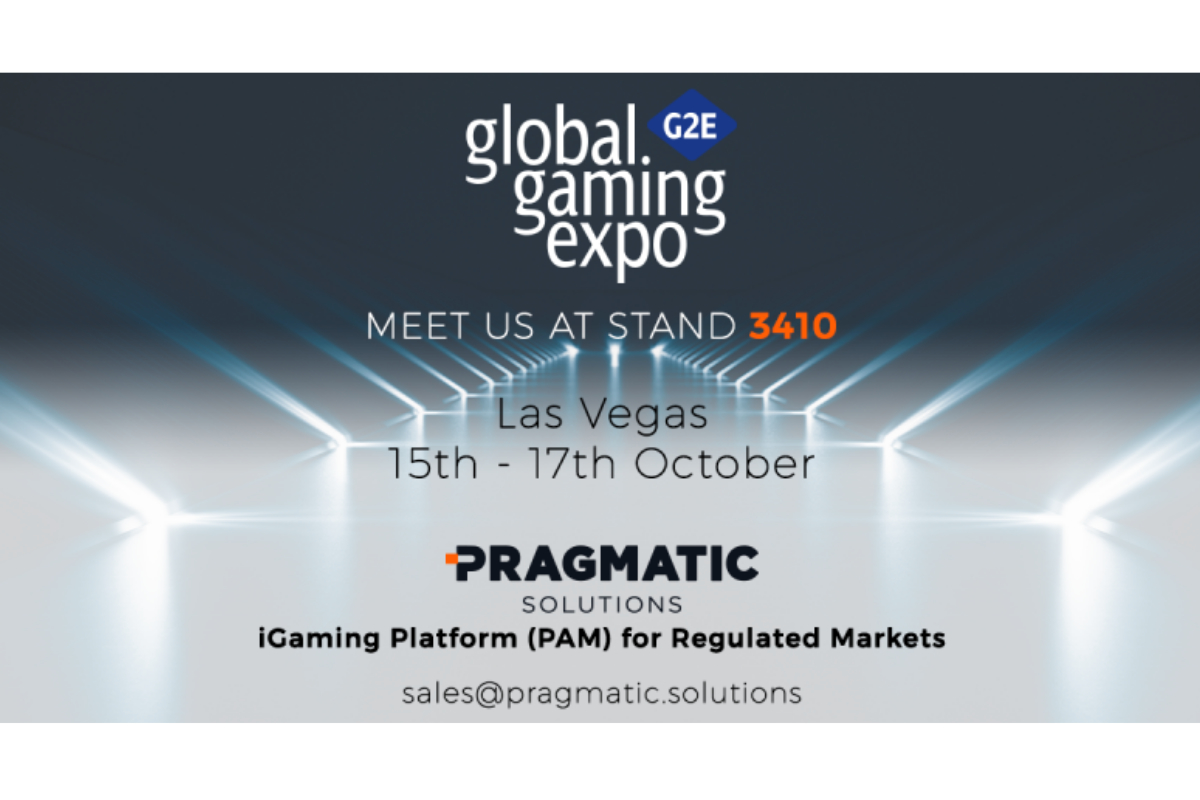 Leading iGaming platform (PAM) Pragmatic Solutions officially announced its presence at this year’s edition of Global Gaming Expo (G2E) in Las Vegas. With new markets and new challenges to explore, the platform is set up to once again prove its speed, flexibility and scalability.

After a successful expansion to regulated markets across Europe, G2E marks the first major step in Pragmatic’s plans to increase its footprint into North American territories. 2019 definitely marked the platform’s firm business development strategy, with new significant certifications having been added to its existent portfolio. Currently, Pragmatic is certified for UK, Sweden, Malta and Curacao, with Denmark, Italy and Spain soon to follow.

At this edition of G2E, Pragmatic is eager to showcase its core strengths, that alleviate most of the common platform issues in modern gaming. Learning more about operators’ pain points, as well as the resolution behind them is a focal point of the conference, so professionals in the industry are encouraged to attend. By offering the ability to own the platform, delivering technology for the right purpose and focusing on the core product, Pragmatic Solutions brings forward a state-of-the-art solution in the market.

Operators who are looking for a platform that meets the latest standards can meet the team behind Pragmatic Solutions at stand 3410. Book your meeting in advance at [email protected] 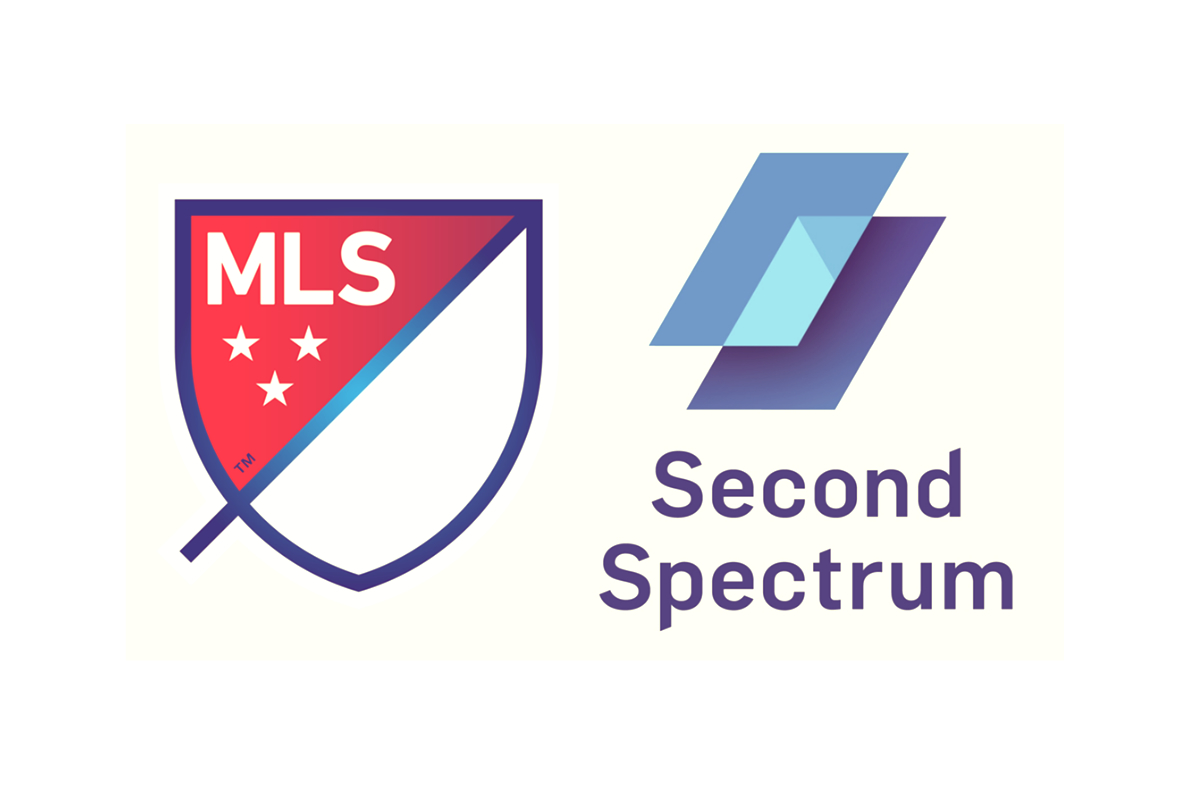 The league announced on Wednesday a multi-year partnership with Second Spectrum, which becomes MLS’s first official advanced tracking data provider. Beginning with the 2020 season, Second Spectrum will put its proprietary optical tracking system to work for every MLS match.

As part of this process, Second Spectrum installed optical tracking systems in every MLS stadium during the offseason. Leveraging these cameras and a cloud-based analytics engine, Second Spectrum captures data on the location of every player, the referees, and the ball 25 times per second.

Second Spectrum uses machine learning and artificial intelligence to process the collected data, and can calculate a player’s speed, acceleration, deceleration, and shot velocity, as well as advanced statistics like passing probability and expected goals, in near real-time.

As the season progresses this new tracking data will be integrated into MLS match broadcasts.

“We’re incredibly excited to partner with MLS and its teams,” Second Spectrum CEO Rajiv Maheswaran said in a statement. “The combination of our new technologies and capabilities with a forward-thinking organization like MLS creates an exciting future of continued growth and innovation together.”

The wide-ranging partnership encompasses all MLS matches, including Audi MLS Cup Playoffs, MLS Cup and the MLS All-Star Game presented by Target, as well as Leagues Cup and Campeones Cup matches – the annual competitions between MLS and Liga MX. 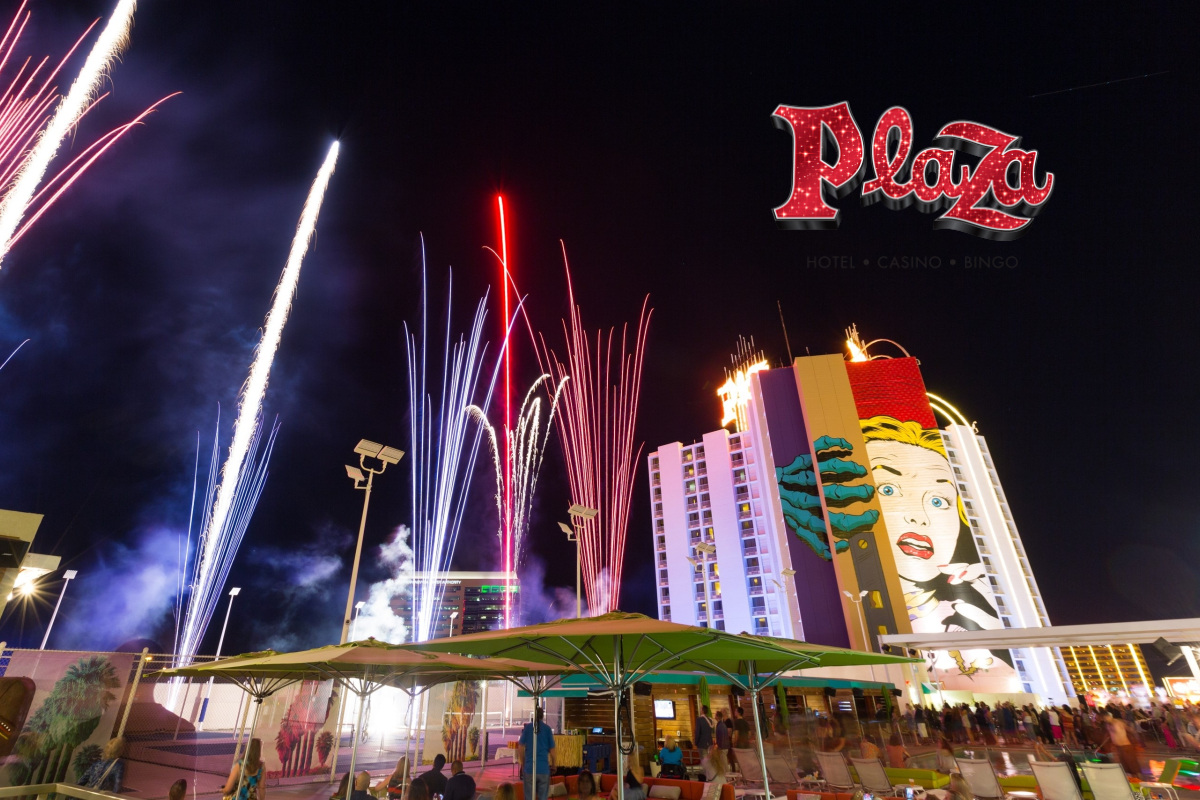 A free St. Patrick’s Day party will overtake the iconic dome entrance of the Plaza Hotel & Casino on Tuesday, March 17 starting at 7 p.m. The party will culminate at 10 p.m. with a live fireworks show shot from multiple locations on the Plaza’s rooftops, lighting up the sky with green pyrotechnics viewable by the party guests, those on Fremont Street and beyond.

The Plaza invites the public to join in the fun taking place throughout the evening under the dome porte-cochere, where guests will enjoy St. Patrick’s inspired entertainment and a DJ.

The party will also offer several drink specials, including green beer for $4, an Irish Mule for $5, $15 buckets of Guinness beer (6 cans), $3 shots of Jameson Irish Whiskey, and a can of Guinness paired with a shot of Jameson for $6. The Plaza’s popular $15 yardstick well cocktails will also be available, and guests at the dome party will receive discounts redeemable for cocktails at the Plaza’s Omaha or Race & Sports Book bars on the casino floor.

And to celebrate the luck of the Irish all month long, guests can play the Lucky Pot Kiosk Game every Tuesday and Thursday in March for a chance to win $1,000. 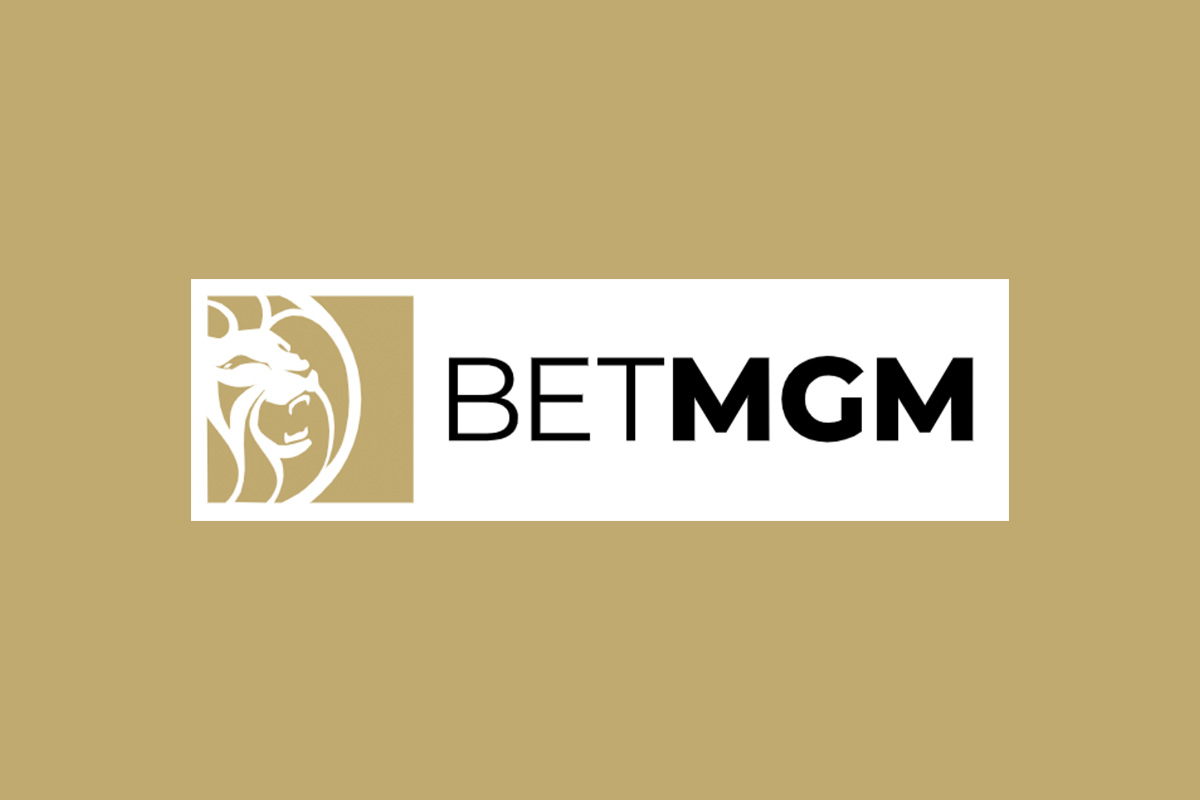 “Introducing BetMGM in Indiana is a significant development for Roar Digital and MGM Resorts,” said Scott Butera, President of Interactive Gaming for MGM Resorts. “Indiana has a rich history in professional and amateur sports and a strong fan base. We believe that the sports betting opportunities offered by BetMGM, and access to MGM’s world-class entertainment offerings and resorts, will be well-received.”

BetMGM offers unique product features, such as in-app, livestreamed sports events from around the world. In conjunction with today’s launch, Indiana bettors will enjoy promotions only available within Indiana, affording ample opportunity to bet on professional as well as collegiate sports through a variety of pre-match, in-play and player proposition wagers.

“We’re excited to launch BetMGM in a state as passionate about sports as Indiana is and look forward to seeing fans in the state take advantage of our unique in-app offers,” said Adam Greenblatt, Chief Executive Officer, Roar Digital. “Indiana marks an incredibly important expansion for us as we look to solidify our presence in the Midwest and continue to bring BetMGM to new states in the US.”

Indiana is BetMGM’s third U.S. market entry, following New Jersey and West Virginia.  Available for download on both iOS and Android and accessible via desktop, BetMGM leverages an exclusive betting engine that allows fans to place bets quickly and with ease. Sports bettors have access to a wide assortment of betting markets on BetMGM, including football, basketball, baseball, hockey, golf, soccer, tennis and combat sports.

Guide to gambling with Ethereum in 2020

Digitain: “Innovation, personalisation and gamification are definitely going to be the most exciting for us this year”.