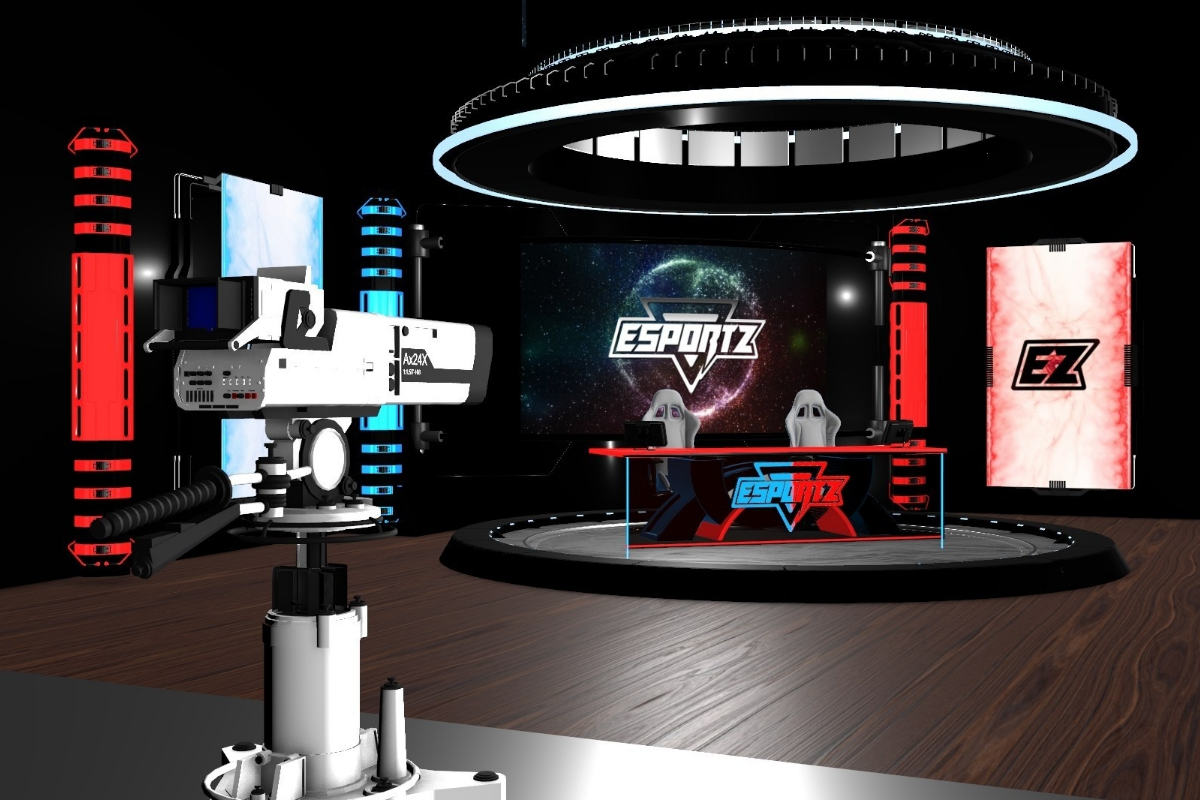 Seeking to further position itself as a leader in the rapidly growing global esports industry, Irvine esports organization Esportz Entertainment Corp. is slated to construct a state-of-the-art broadcast studio to expand their base of operations.

The new broadcast center will be built in Orange County, California, the epicenter of Gaming, with completion targeting the end of the first quarter of 2020. There are over 400 companies within a 60-mile radius of the planned studio in Southern California that are involved in gaming culture, including Blizzard, Razer, and Twitch that all have offices with a few miles of the proposed location.

Backed by more than 50 experienced, independent esports reporters, expected to grow to 100 around the world by the end of the year, along with as many as 200 photo and video freelance professionals, Esportz Network, is currently the largest esports news network. The company plans to produce live and pre-recorded content, streamed through the most popular esports online channels daily, including YouTube, Twitch, Mixer and others. The range of programming, featuring an impressive lineup of on-air talent, will include global esports event coverage, industry insiders’ top stories, talk shows with interviews of gamers, teams, creators, investors, industry executives, and reality shows.

Esportz Entertainment Corp. through its EsportzNetwork.com, features real-time analytics for several of the hottest esports titles such as League of Legends, Dota 2, Counter-Strike: Global Offensive, Super Smash Bros., and many more along with the latest industry news. Because esports is 24/7/365, there is a rapidly growing fan base and always exciting news to cover.

There were approximately 380 million esports viewers in 2018, and that’s expected to surge to roughly 557 million viewers by 2021, according to a recent report from Newzoo.

Thimming added, “We will be utilizing the latest virtual set technology to give us the flexibility to rapidly change production sets to reflect individual subjects and games we’re reporting on and bring more live-action information into our programming.”

Thimmig stressed the focus of Esportz Network’s media training program is teaching the next generation of esports professionals how to communicate and build a brand, enabling them to communicate more effectively through media opportunities and become more valuable to sponsors.

According to Thimmig, Esportz Entertainment Corp is currently evaluating available 7,000 to 12,000 Sq. Ft. Warehouse/Office properties in Orange County and has not yet decided on the final site.

Headquartered in Irvine, California, Esportz Entertainment Corp. has set out to cover esports leagues, teams, athletes, along with the people and the companies behind the sport in a comprehensive manner. The company was created by esports enthusiasts who have a passion for gaming, bringing a multitude of experienced perspectives to every opportunity, finding the most compelling approach to engage esports fans.