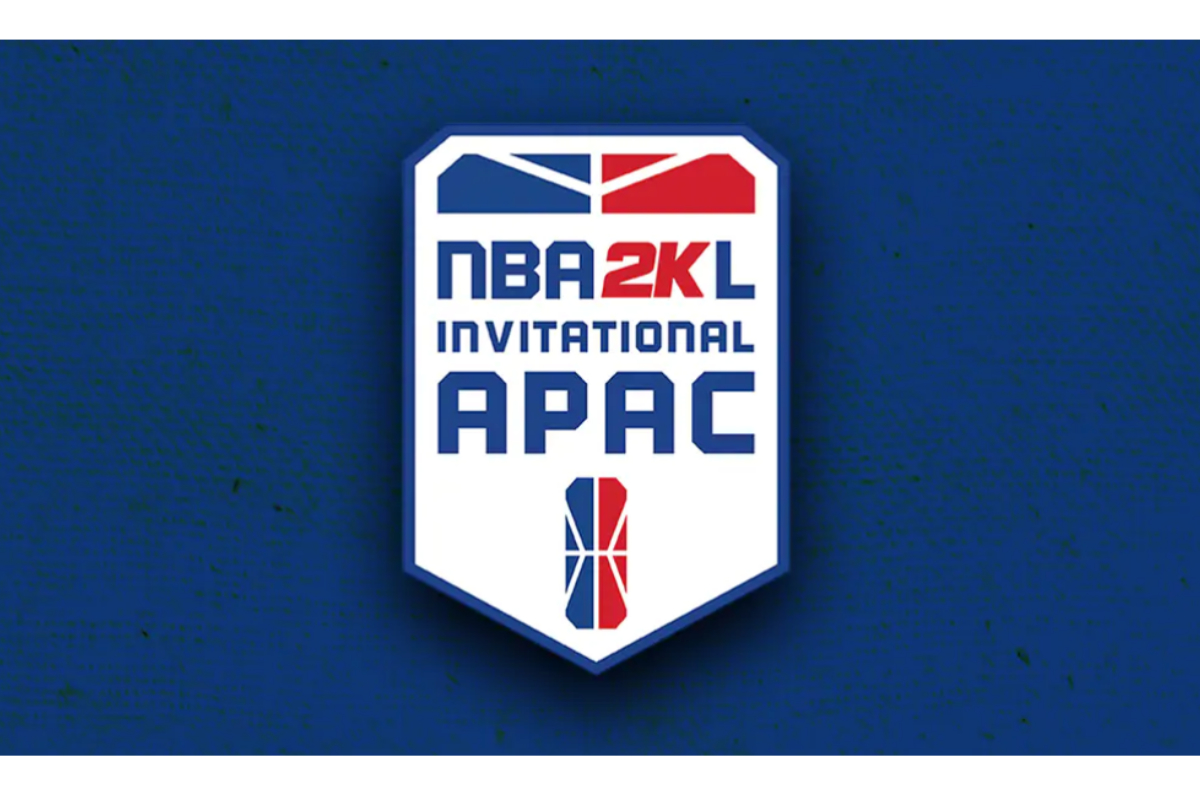 The NBA 2K League APAC Invitational will feature 20 of the top NBA 2K players from Australia, China, New Zealand, the Philippines and South Korea competing over two days of gameplay, including scrimmages and a tournament, and participating in interviews with league representatives.  The tournament on Jan. 21 will be livestreamed on the NBA 2K League’s Twitch and YouTube channels and in China on Tencent’s Penguin Esports, Douyu and Huya beginning at 3:30 p.m. local time.

“We’re excited to be holding our second Asia-Pacific invitational in Seoul and that Gen.G will be working with us on the event as part of our strategic relationship to develop elite NBA 2K talent across the Asia-Pacific region,” said NBA 2K League Managing Director Brendan Donohue.  “Last season’s APAC Invitational identified several players who became eligible for the NBA 2K League Draft, and given the talent in the region we fully expect the level of competition to be even greater this year.”

Last season Jack “Jaacko” Stevenson (New Zealand) became the first player ever drafted from the APAC Invitational when he was selected 50th overall by Pistons GT, the NBA 2K League affiliate of the Detroit Pistons.

*Players will become draft-eligible upon passing a background check. 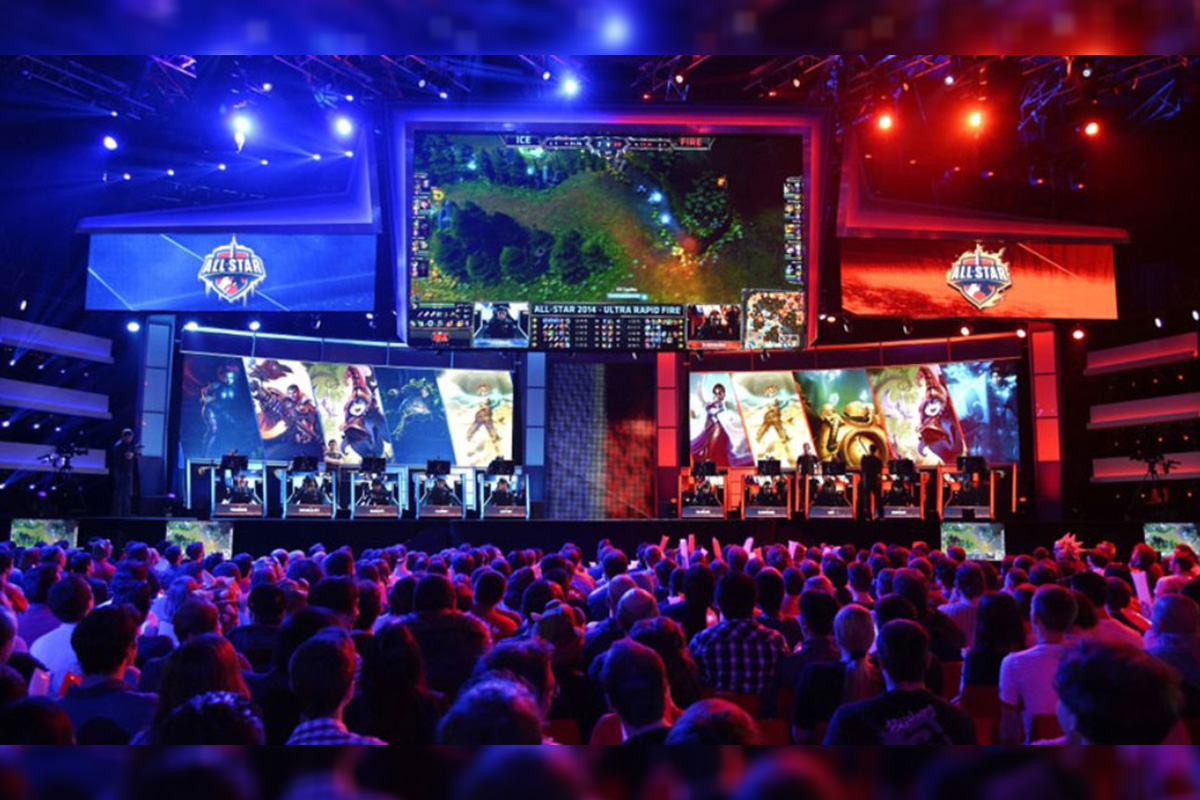 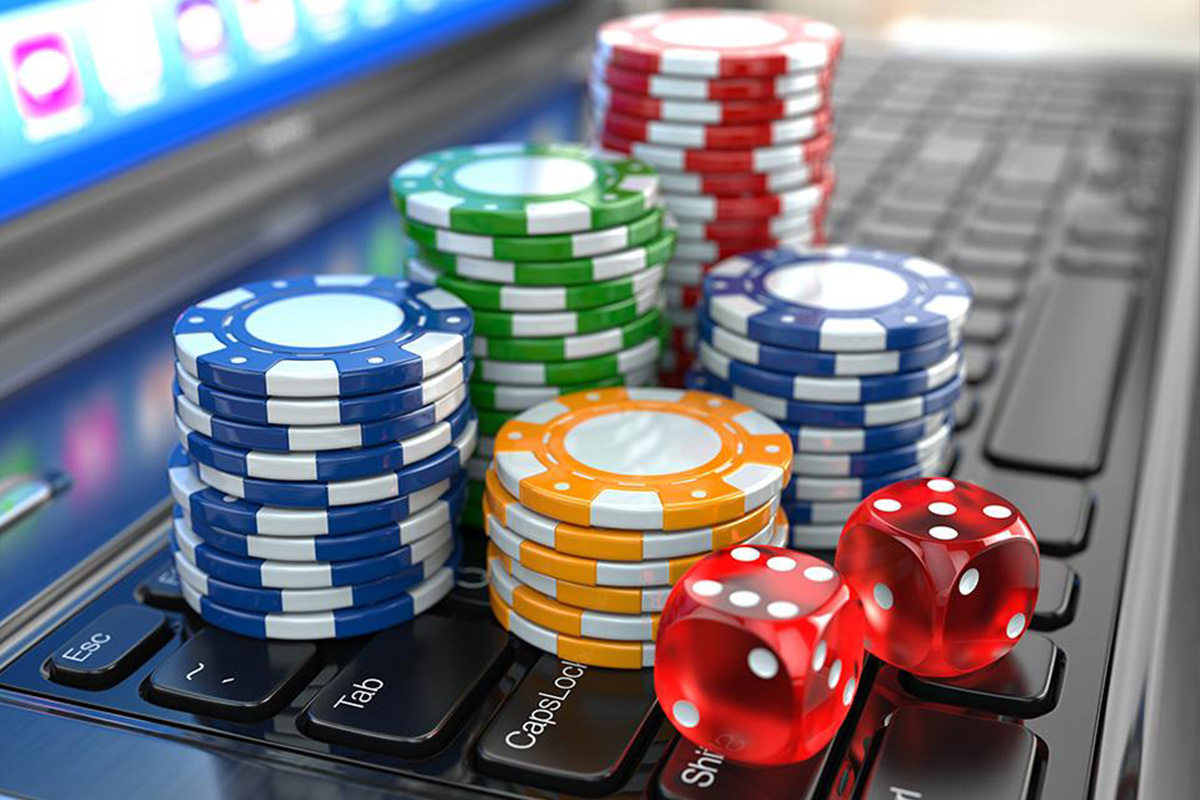 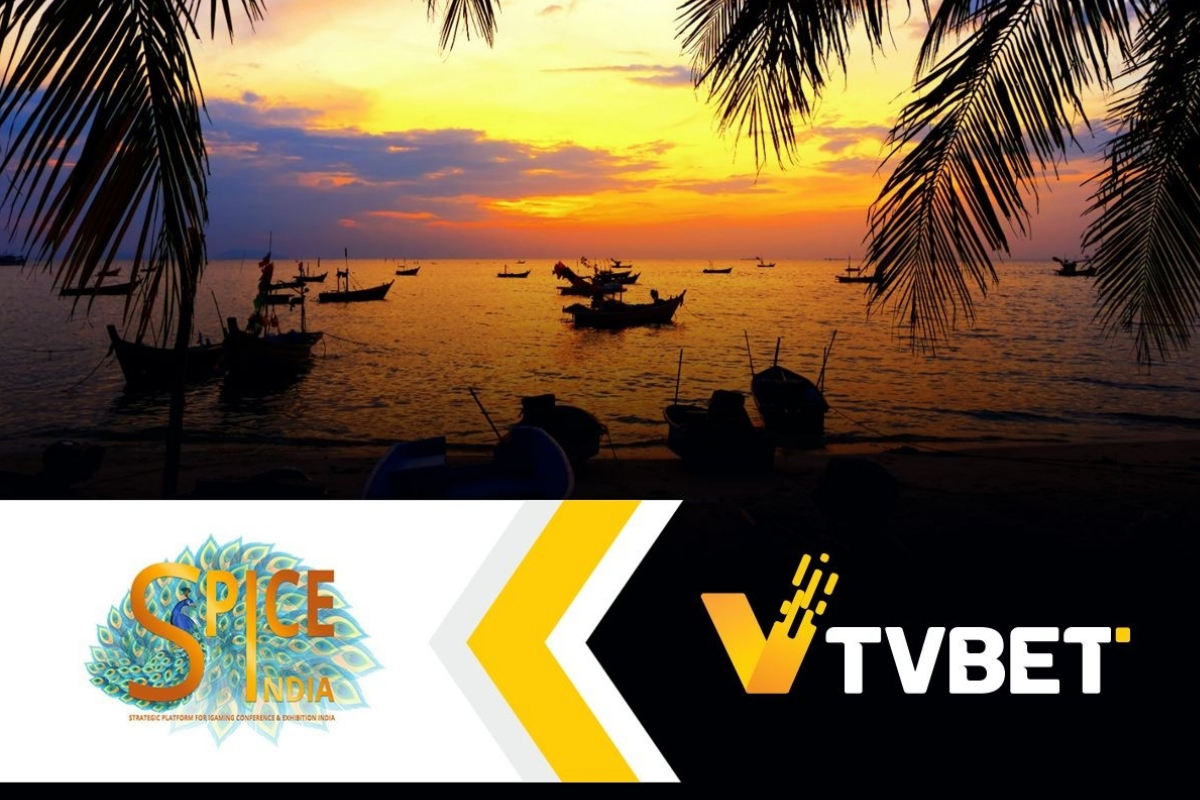