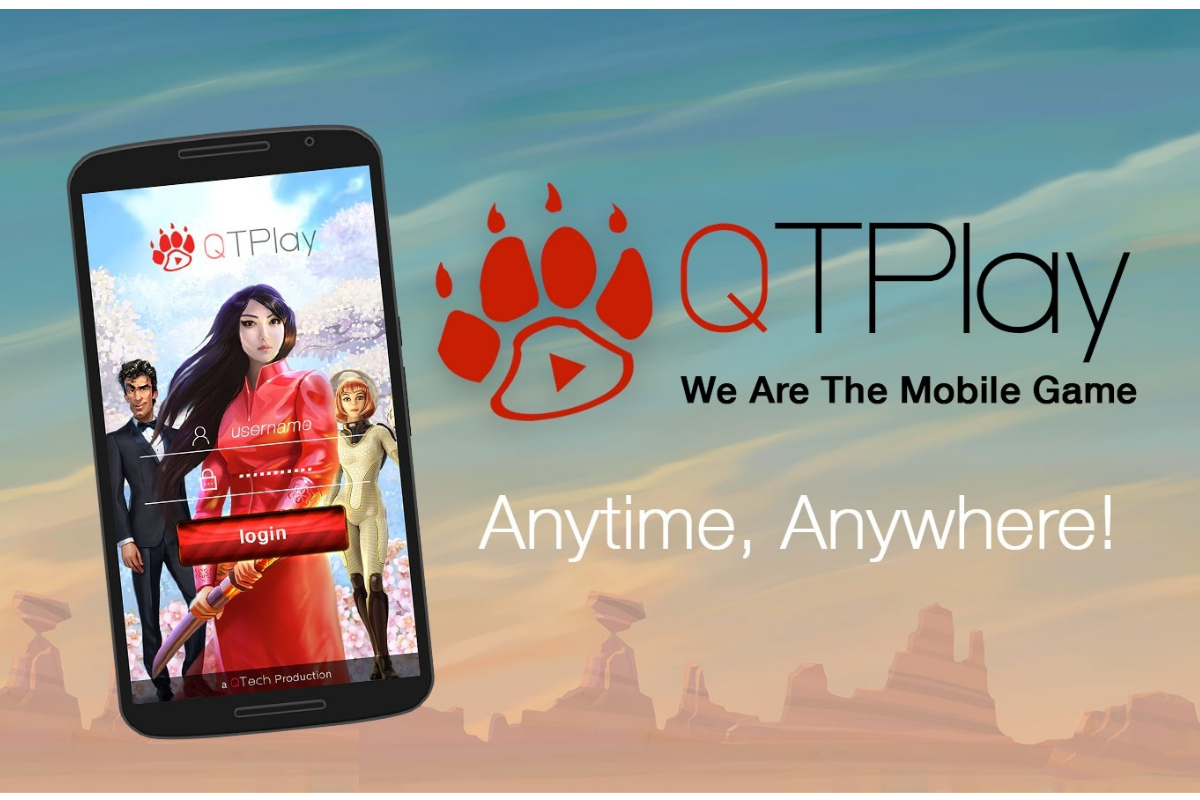 Thunderkick’s strong pipeline of innovative games, featuring immersive graphics and unique gameplay features, has already captured players’ imaginations  with classics, such as Pink Elephants and Carnival Queen, now sitting alongside exciting new releases like Divine Lotus and Sword Of Khans. All of these titles, and many more besides, will now be available to QTech partners over the upcoming tournament which runs from 6th-26th February in exclusive association with Thunderkick.

The QT Thunderkick Championship is free to join by simply playing any Thunderkick game in real mode, with the top 20 players every day receiving cash prizes, having qualified by fulfilling clear and responsible bet conditions within participating games. The top 20 players in the overall tournament championship will then also win additional rewards.

QTech’s series of successful tournaments offers players the chance to turn their loyal spins into prizes during competitions on across their favourite titles. Players accumulate points in a variety of ways, such as consecutive wins, successive losses, or large multiplier wins. A unique gamification layer also features live leaderboards for each game, which update in real-time, permitting players to track their progress throughout the tournament, promoting engagement and improved dwell-time.

February’s tournament prize pool is an eye-catching $15,000, while operator results from QTech’s previous tournaments’ history are already acting as reliable retention-drivers, with unique-player numbers escalating by an average of 40% across the campaign period.

QTech Games CEO, Markus Nasholm, said: “At QTech, we pride ourselves on staying ahead of pressing player trends, which is why we launched QT Tournament last year. This industry-first campaign rewards tool allows any operator to create their own tournaments across the entire QTech portfolio of products, or they can simply select the specific games or studios which they want to promote. Operator demand is surpassing projections, and this exciting Thunderkick partnership provides another eloquent case in point. It’s an exciting time to be showcasing their standout games.

“QTech’s tournament campaigns frame the perfect opportunity for providers to boost their games by delivering extra exposure and sustainability. On the other hand, it’s also an influential marketing tool for operators when it comes to raising acquisition and retention rates by offering players a life-enhancing win off low stakes.”

QTech Games boasts the broadest gaming portfolio around, localized for each Asian region, with native mobile apps, powerful reporting and marketing tools, and 24/7 local-language support. What’s more, it’s all accessible to operators via the quickest integration on the market. 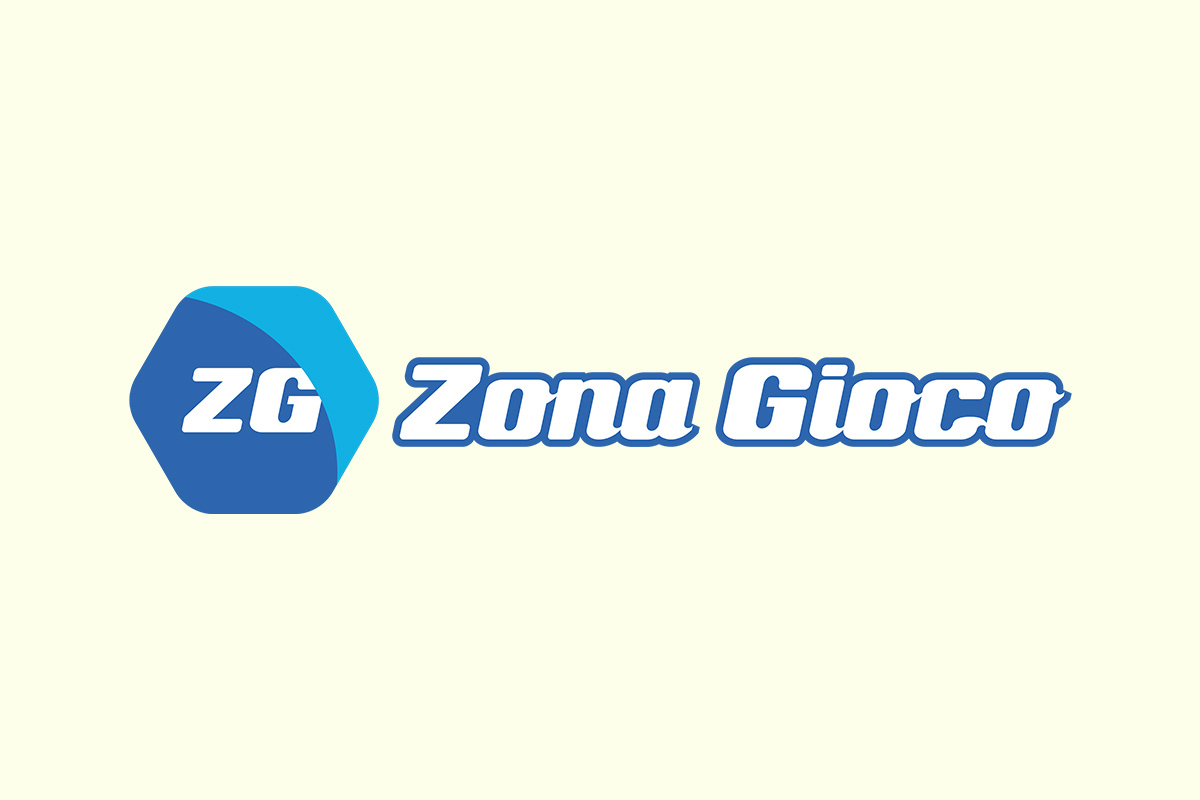 EGT Interactive has entered into a partnership with ZonaGioco, a famous casino operator in Italy.

As per the deal, EGT’s portfolio is now available on ZonaGioco. The integration is through Octavian Lab, an Italian software house that offers a fully customisable online betting and gaming platform solution.

The partnership with ZonaGioco grows the provider’s footprint in Italy-regulated territory and increases its reach.

“ZonaGioco is a well-known operator in Italy with an impressive reach. We are delighted to partner with them and to offer our famous games to more and more players across this market,” Todor Zahariev, Managing Director of EGT Interactive, said.

“Intend to facilitate consolidation of the proposals and ensure our customers the possibility of an increasingly captivating choice suited to their tastes and expectations. The partnership with the EGT Interactive provider ensures us the most appropriate experience and solidity to meet this commitment. We are confident that the operating agreement reached will see us together in supporting and relaunching our respective activities,” Fabrizio Frenna, Managing Director of Zonagioco, said. 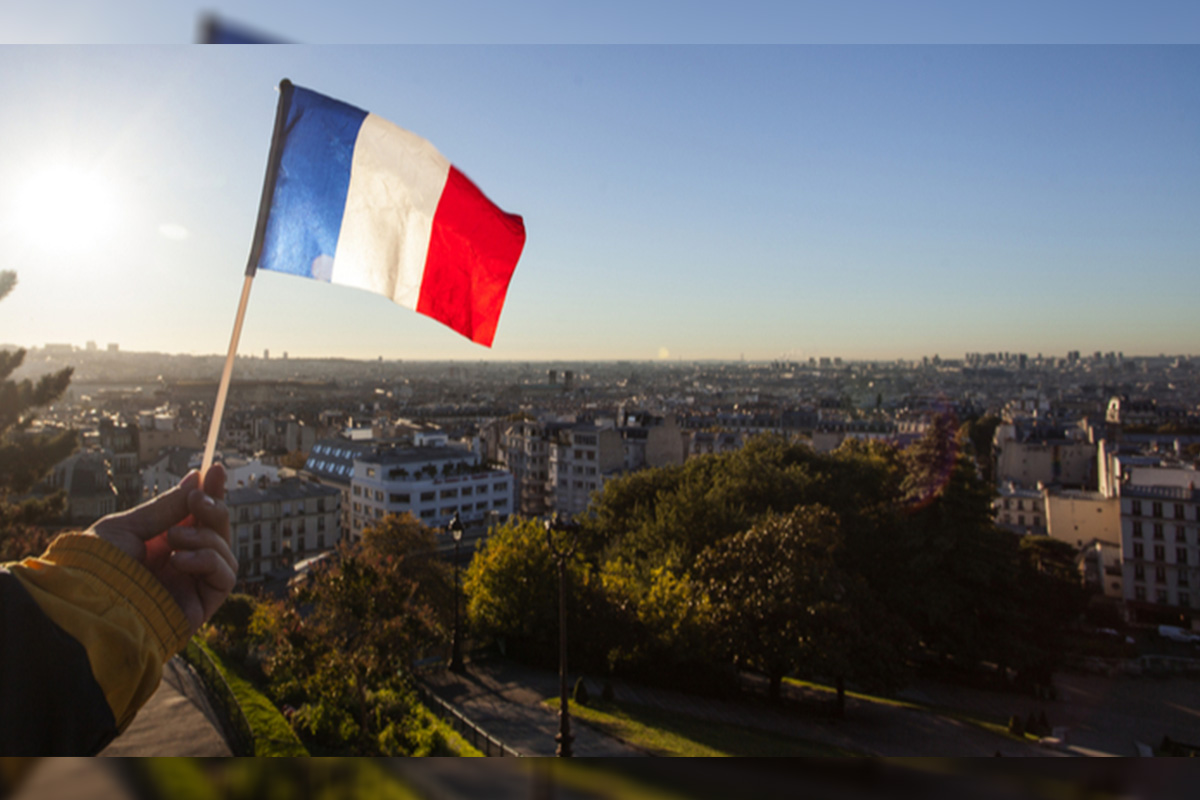 The body of research is one part of the ANJ’s “public consultation phase” on the prominence of gambling advertising launched by the regulator following the conclusion of UEFA Euro 2020.

This month, the regulator will host workshops across French provinces, seeking diverse public opinions on how France should update its advertising laws to moderate gambling advertising and protect young and vulnerable gamblers.

ANJ launched its national review after concluding that licensed operators failed to meet its pre-EURO 2020 warnings on advertising standards.

The regulator has split its public research into two phases that will see its citizen workshops followed by an online questionnaire that aims to secure direct feedback on current French gambling adverts.

The ANJ’s advertising research will be supported by France’s ARPP (Professional Advertising Regulatory Authority) and the country’s public health networks to ensure that “gambling is maintained as a recreational practice”.

French licensed operators have also been reminded of their duties to submit “a mid-term activity” report outlining their advertising campaigns scheduled for the remainder of 2021. 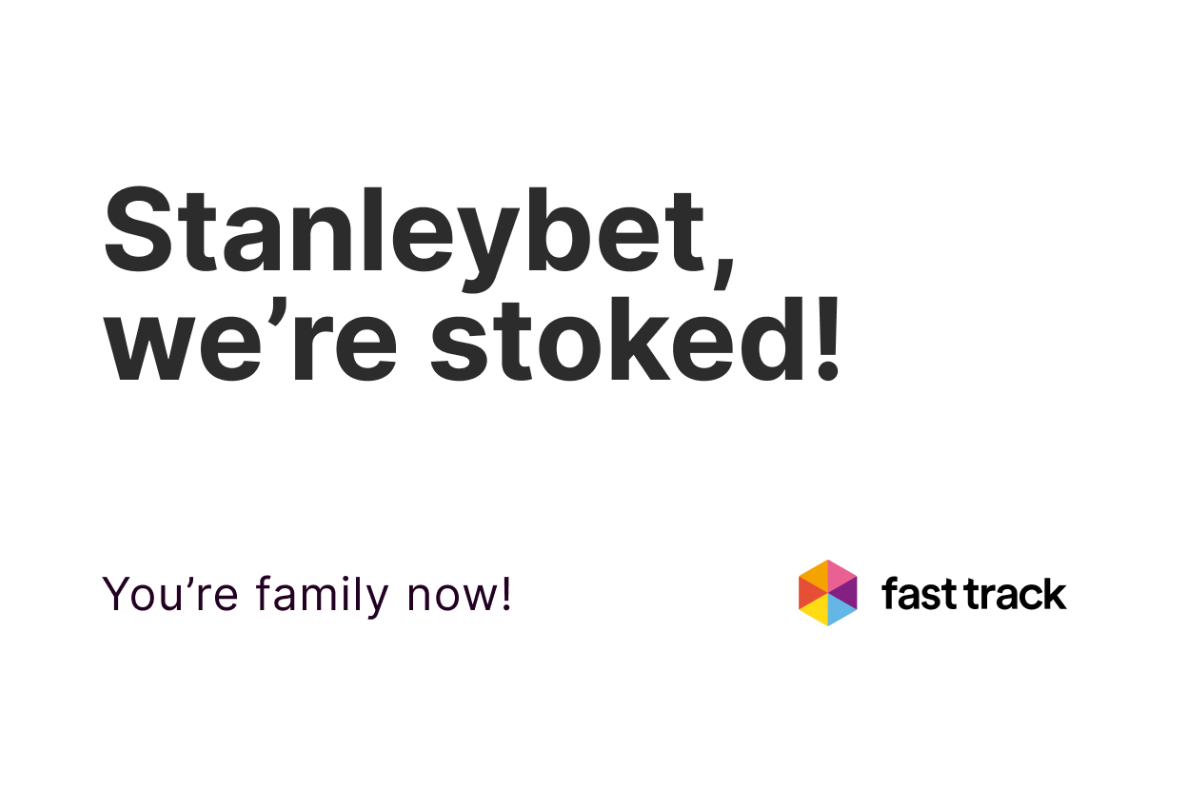 Fast Track CRM is built on a rich real-time data feed that enables operators to engage players instantly based on their behaviours. The platform also provides simple, visual workflows for operators to create and orchestrate complex sets of engagements. Stanleybet Group will be able to use the rich data in the platform to create granular segmentation models and get a deeper understanding of their players.

“We have been operating online for just over a decade and feel it’s time to revamp our engagement strategy and really show our players everything we have to offer. Fast Track is the perfect partner for this next phase in our online journey and can provide a solution to all the challenges we are facing in scaling our communications and rewards,” Joris Petllion, Director of Online at Stanleybet Group, said.

“Working with a brand like Stanleybet Group, that is a household name and has a long history in the industry, is a privilege. We hope to take all that history and power in their brand and enable them to work in a smart and scalable way to delight their online player base,” Simon Lidzén, Co-Founder and CEO of Fast Track, said.