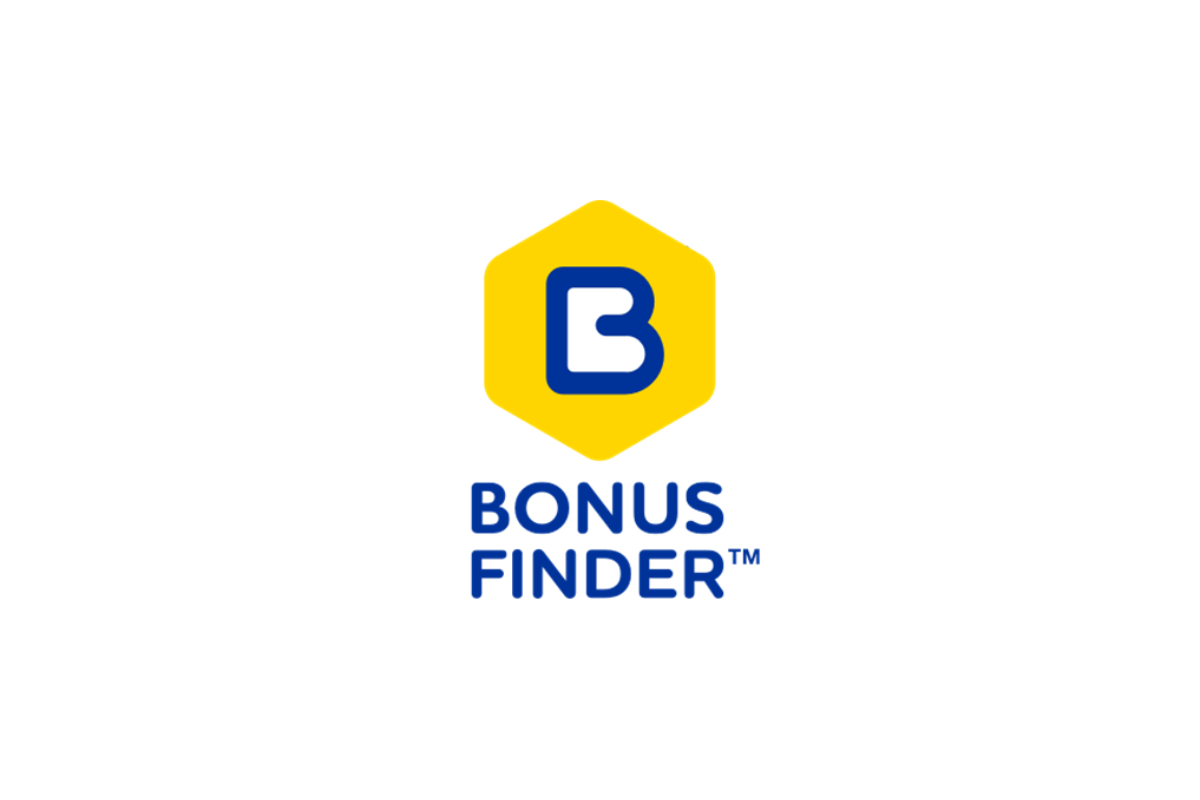 BonusFinder.com has been granted a license to operate in West Virginia – its fifth US affiliate license in less than a year, and just two weeks since Colorado regulators gave the rapidly growing brand its stamp of approval.

Founded in 2019 with a vision to transform how the affiliate sector creates, captures, and converts traffic into profitable returning customers, with a player-centric and brand-driven approach, BonusFinder.com has made huge in-roads in the rapidly growing US market.

The company’s new West Virginia license marks a quintet of US state approvals for the company in less than a year with existing licenses in New Jersey, Pennsylvania, Indiana and most recently in Colorado, with each market showing rapid growth since launch.

BonusFinder.com is a finalist in the Affiliate of the Year category at this year’s EGR North America Awards.

Fintan Costello, Managing Director, Bonusfinder.com, said: “We’re delighted to have been given approval in West Virginia, just two weeks after we celebrated going live in Colorado.

“We now have five licenses in total and are presenting millions of players with the optimum sports betting and gaming options before they commit to opening a new online betting account.

“Our aim is to help players ‘play with more’ within a safe and responsible environment. We are very much in favor of regulation and we are delighted to have made huge strides in five rapidly growing state markets.”

In March research carried out by BonusFinder.com using Google Trends uncovered a 100% rise in internet searches for ‘online casino’ across North America since the closure of major land-based gaming venues and cancellation of live sport.

The tipping point came on 12th March when more US players searched for ‘online casino’ than ‘sports betting’ with numbers doubling in the following two weeks.

Since the repeal of PASPA in August 2018, 17 US states have regulated sports betting with only five, including Delaware, Michigan, Nevada, New Jersey, and Pennsylvania opening up igaming. 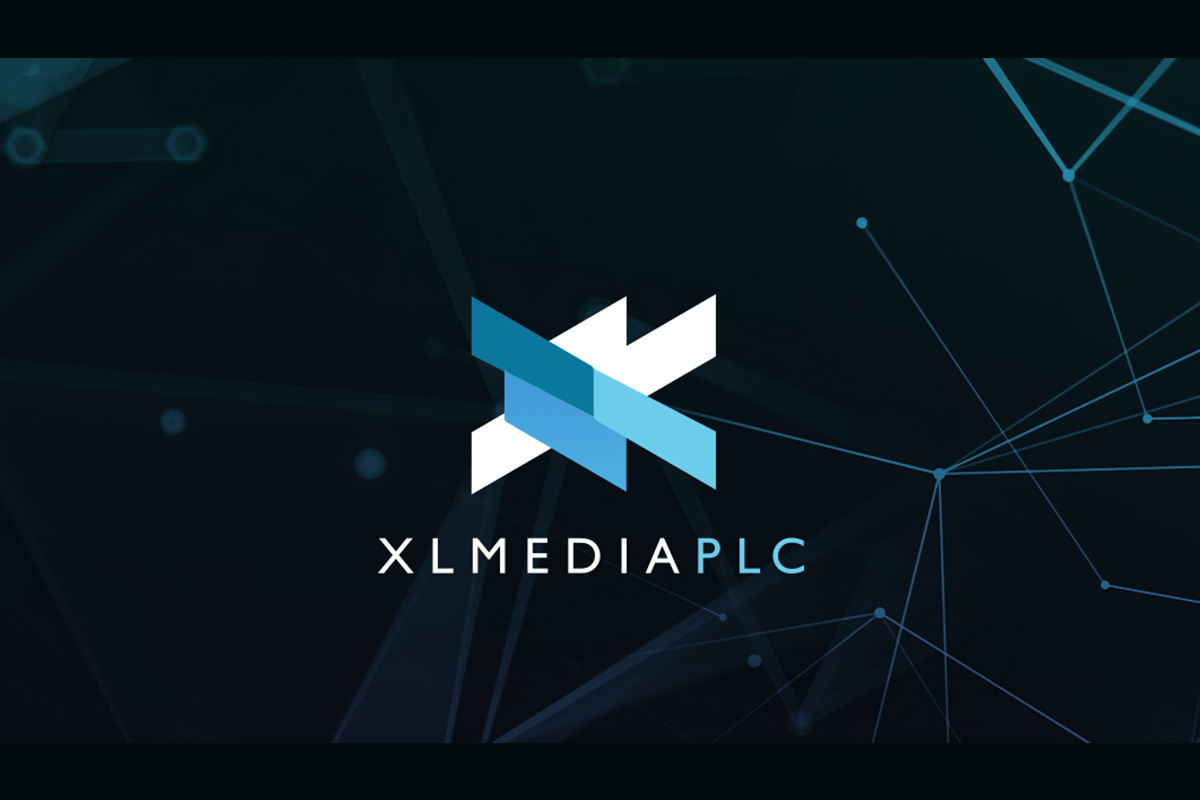 XLMedia PLC has appointed Cédric Boireau as a non-executive director with immediate effect.

In 2017, he co-founded Lagune Holding, an investment advisor, and worked closely with Premier Investissement to develop its asset management arm and help it invest in listed companies.

“We are delighted to welcome Cédric to the board of XLMedia, and are looking forward to drawing on his entrepreneurial experience alongside drawing on Premier Investissement’s significant market knowhow and resource,” Chris Bell, non-executive chair of XLMedia, said. 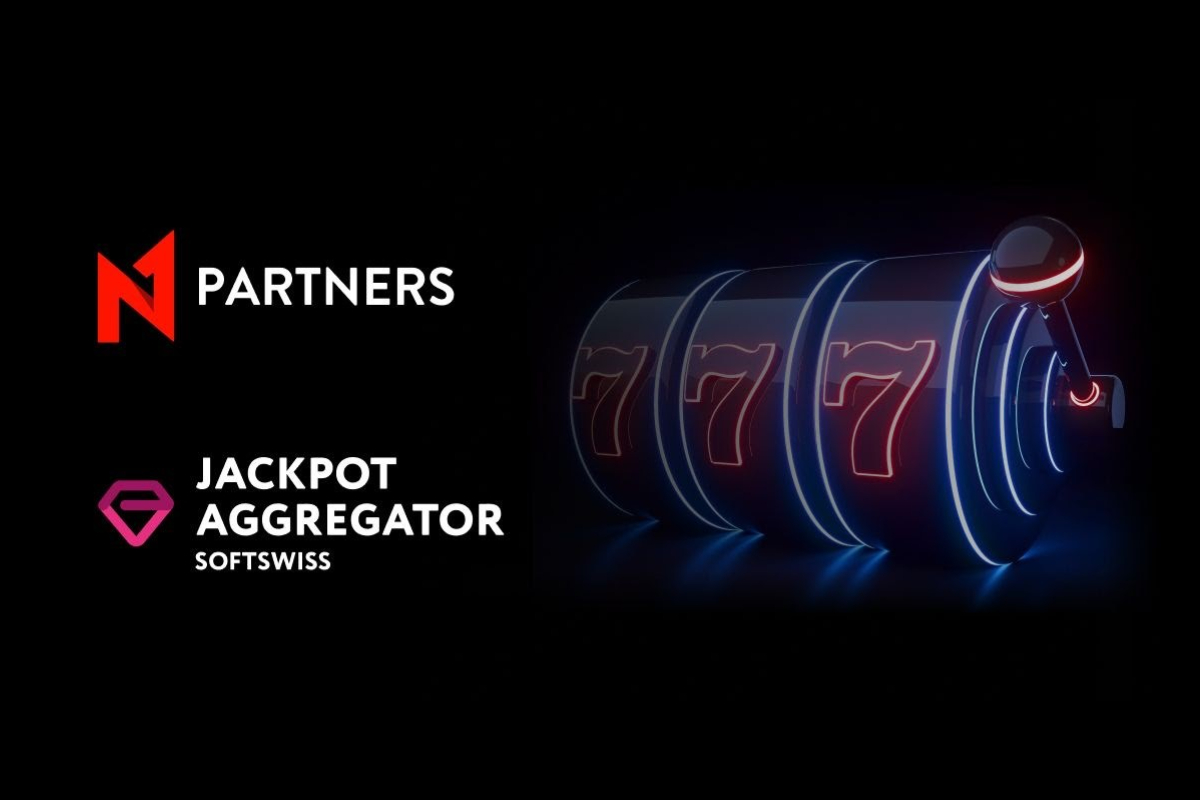 N1 Partners Group establishes a strategic collaboration with SOFTSWISS to carry out the integrated organization and management of jackpots for iGaming.

“Solution SOFTSWISS Jackpot Aggregator opens up unique and truly inexhaustible opportunities in the iGaming industry. And I’m glad that the first client to use this product is N1 Partners Group. In our work, we always pay special attention to the innovation of the proposed solutions and the benefits they could give to our clients. We created and devised Jackpot Aggregator on the basis of our desire to develop the industry and make it more appealing to the audience. We believe in our innovative approach to become the gamechanger in the industry, and we’re bound on ensuring that our clients’ interests are met in full. N1 Partners Group has made an excellent choice to become our first client. After all, SOFTSWISS always offers only the best solutions for the growth and development of its customers’ and partners’ projects,” – comments Ivan Montik, Founder of SOFTSWISS.

Due to the unique opportunities for organization of jackpots, their management and the ability to toggle individual settings provided by the product, N1 Partners Group has the ability to combine any groups of players from all its projects into their own global jackpots.

“We believe that connection to SOFTSWISS Jackpot Aggregator takes our projects to the next level: players can participate in jackpot draws by playing their favorite online casino games. By improving projects, we focus on the interests and needs of the audience and follow the industry trends, thus increasing the uniqueness of our projects,” – notes Yaroslav Laptev, Chief Product Officer of N1 Partners Group. 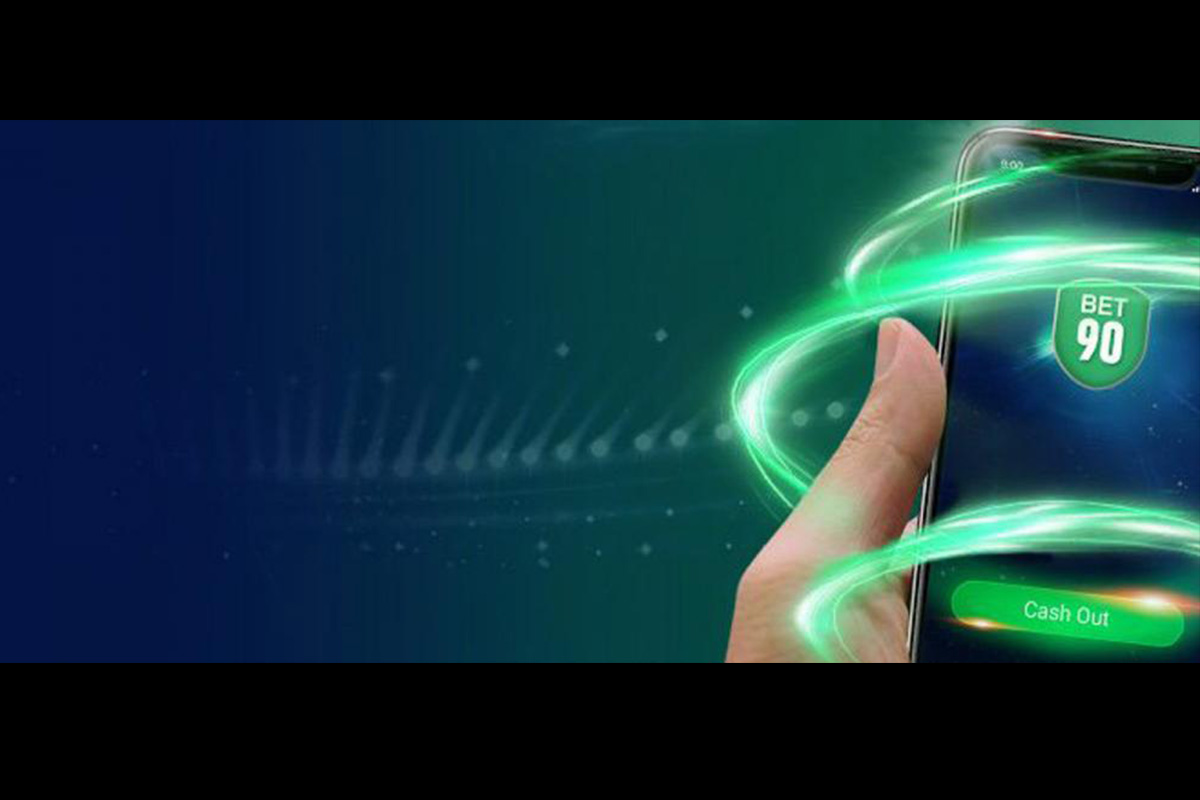 B90 Holdings has announced that it has entered into an agreement with Performance Media SIA to acquire certain assets, including the domain, business IP and 100% of the operations of Oddsen.nu, a Norwegian sports-bet affiliate site.

B90 also mentioned it had raised £1.24m through a subscription of 8,888,465 new ordinary shares of no-par value in the capital of the company with certain existing and new investors.

“The acquisition of Oddsen continues the transformation of our business. Coupled with the fundraise, which gives a strong indication of the support that our stakeholders have for our growth strategy, our business now has a real operational and financial platform from which to grow. This transaction adds a valuable new domain to our online real estate; increases our affiliate marketing capability; and takes our operations into Norway, which is an attractive, stable and well-established market for sports betting. We believe that the acquisition is an important step into owning proprietary software and taking control over valuable parts of the value chain in our industry. We consider it a strategic acquisition that can be used as a platform to be rolled out in other markets as well,” Paul Duffen, Executive Chairman of B90 Holdings, said.