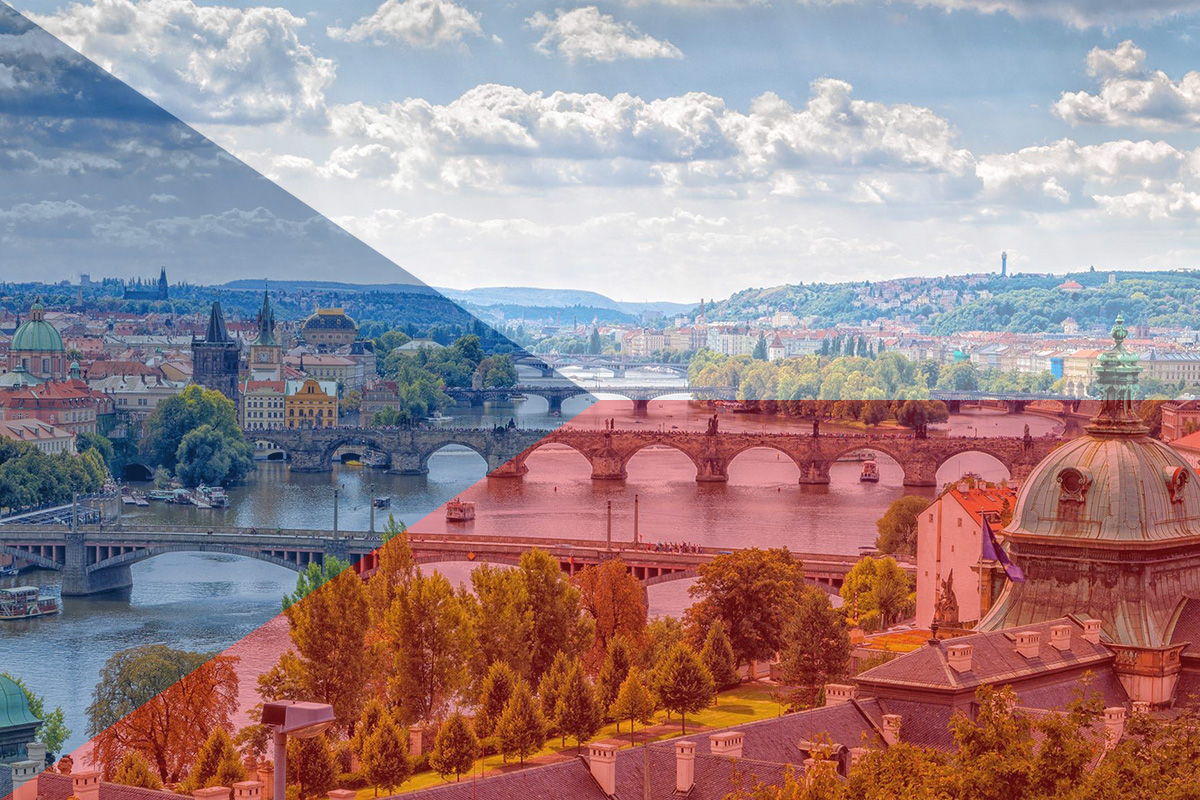 Individuals on this list will not be allowed to gamble at all, whether that be online or land-based. People who have been declared bankrupt, are on welfare, or have been treated for gambling addiction will all be added. There shall also be an option for players to voluntary exclude themselves, if they want to.

“We will publish documentation at the turn of this year and begin testing, so that this register is operational in mid-2020,” Schillerová said.

“Currently, all indicators of online gambling are growing. The proportion of online players is increasing, and sports betting is the biggest problem. Young men are particularly at risk from developing problems. This is what our next steps are targeting. It’s not a matter of deleting new technologies from life. Instead, we’re looking to find a balance for their use,” Jarmila Vedralová, National Drug Policy Coordinator in the Czech Republic said. 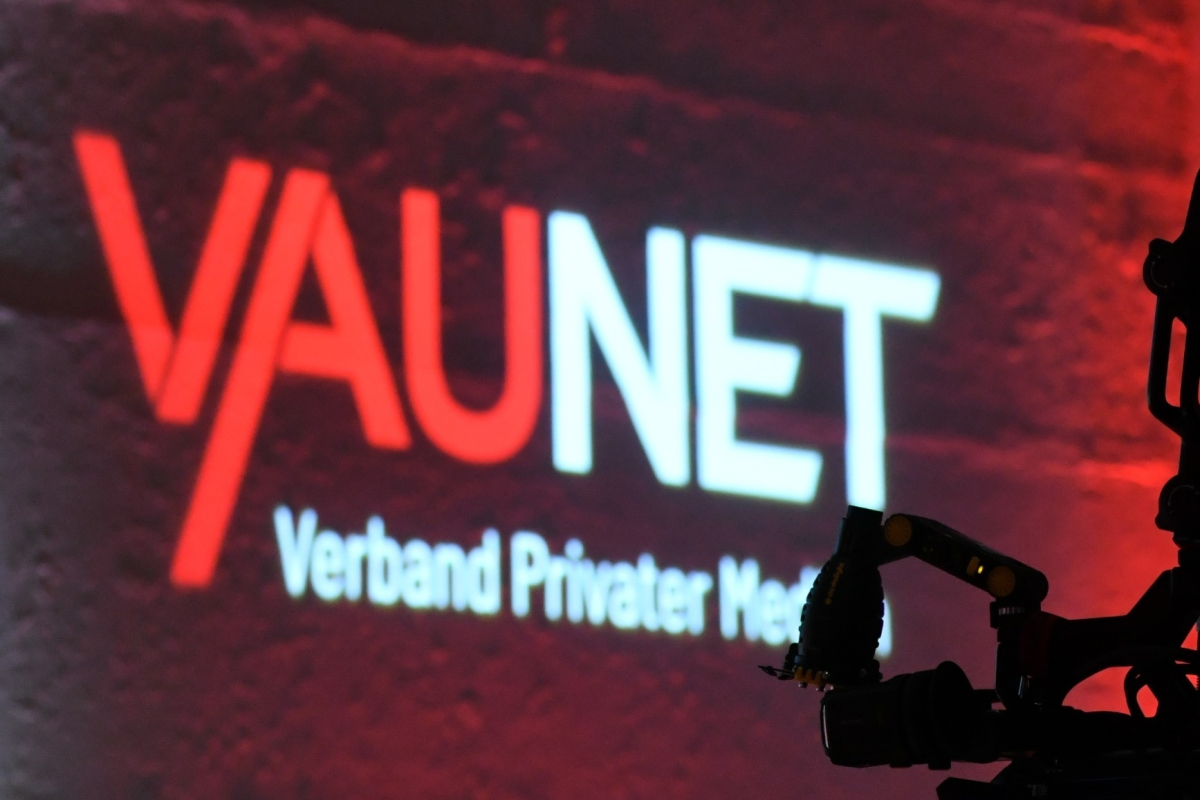 Vaunet, the association of private media businesses in Germany, has called on state lawmakers to remove advertising restrictions set to impact broadcasters in the new gambling regulatory framework currently under discussion.

It believes the restrictions, such as daily periods where advertising is not permitted and the wording of certain elements of the draft document contravene the core goal of channeling players to legal offerings.

Kirschenhofer said the new regulations, in theory, should allow broadcasters to tap into new revenue streams, at a time when ad spend from other sources was stagnating, though the planned advertising restrictions could effectively shut this off.

“[The advertising controls] will ultimately prevent investments in attractive content. We therefore appeal to the federal states to make further improvements here,” he added.

Vaunet took issue with the provisions that prohibit the advertising of online slots, casino and poker between 6 AM and 9 PM on radio and television, as well as the whistle to whistle ban on sportsbook advertising.

These would put broadcasters – already facing a stagnating advertising market – at a significant disadvantage to other media and advertising channels, where no such limitation applies, it claimed. If such a prohibition is to be maintained, Vaunet argued, internet portals should be subject to the same controls.

“Radio and television stations are fully aware of their responsibilities under the Interstate Broadcasting Treaty. Especially in a regulated broadcasting environment, the promotion of regulated gambling should not be prohibited,” Vaunet said.

This tenet was unclear, it added, as it did not confirm whether sportsbook operators would be prevented from advertising its online casino products during times where betting promotions were not allowed.

The prohibition of any connection between sports betting advertising and the publication of live scores for sporting events amounted to an effective sportsbook advertising ban on all media portals, it added.

Vaunet concluded that the regulations in their current form would not be effective in guiding gamblers to regulated offerings.

“In order for legal providers to prevail against illegal sites, they must be able to provide competitive offers and advertise them adequately,” Vaunet said. 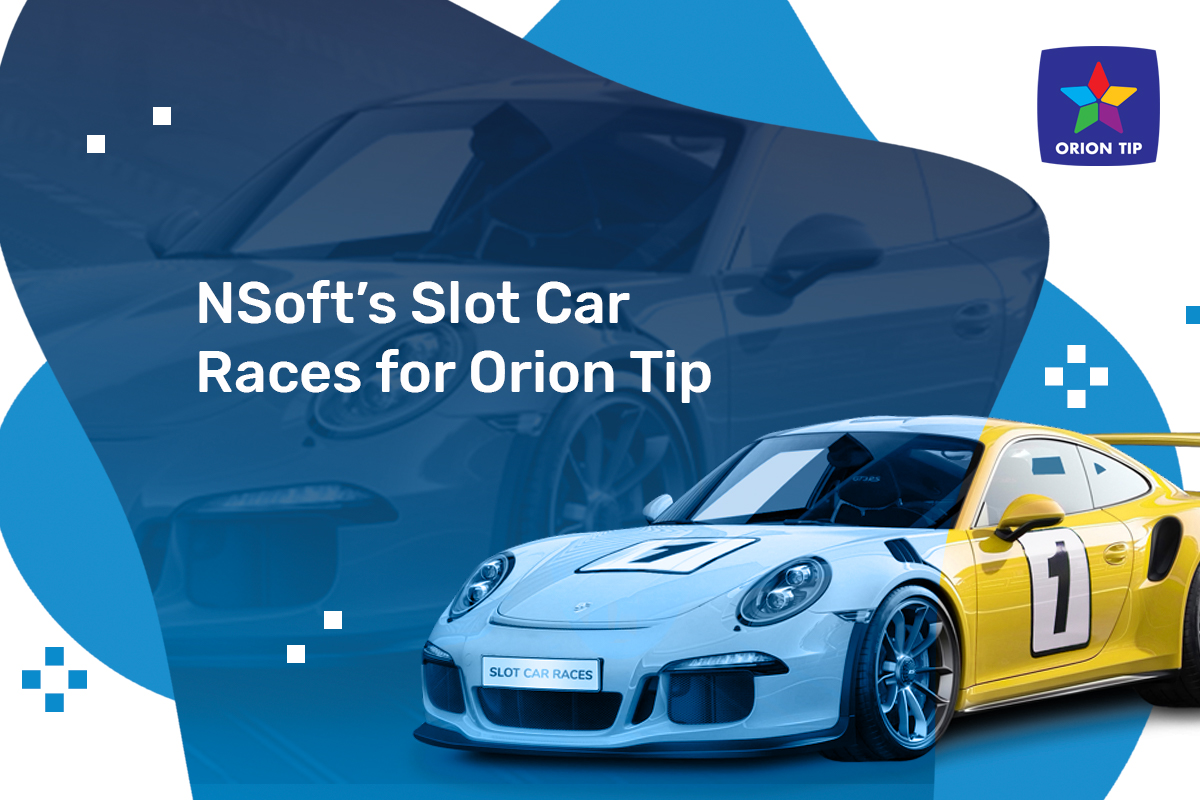 NSoft’s virtual game, Slot Car Races, has been presented to the punters of Slovakian betting operator Orion Tip. The game was released on terminals (SSBTs) of this betting operator. The release represents the extension of the existing business cooperation between NSoft and Orion Tip which was established in 2018.

“We have a very fruitful cooperation with Orion Tip in Slovakia. The operator is using our Sportsbook solution: Pre-Match MTS sports betting in retail and on terminals as well as a set of virtuals on terminals including Virtual Greyhound Races, Greyhound Races, Virtual Motorcycle Speedway and Virtual Horse Races. Actually, the cooperation was established via SSBTs’ channel in 2018 and has been growing ever since. Now, our virtual Slot Car Races have found its way to Orion Tip’s players complementing the existing offer of virtuals,” Dalibor Ostojić, Regional Sales Manager at NSoft commented on the release. 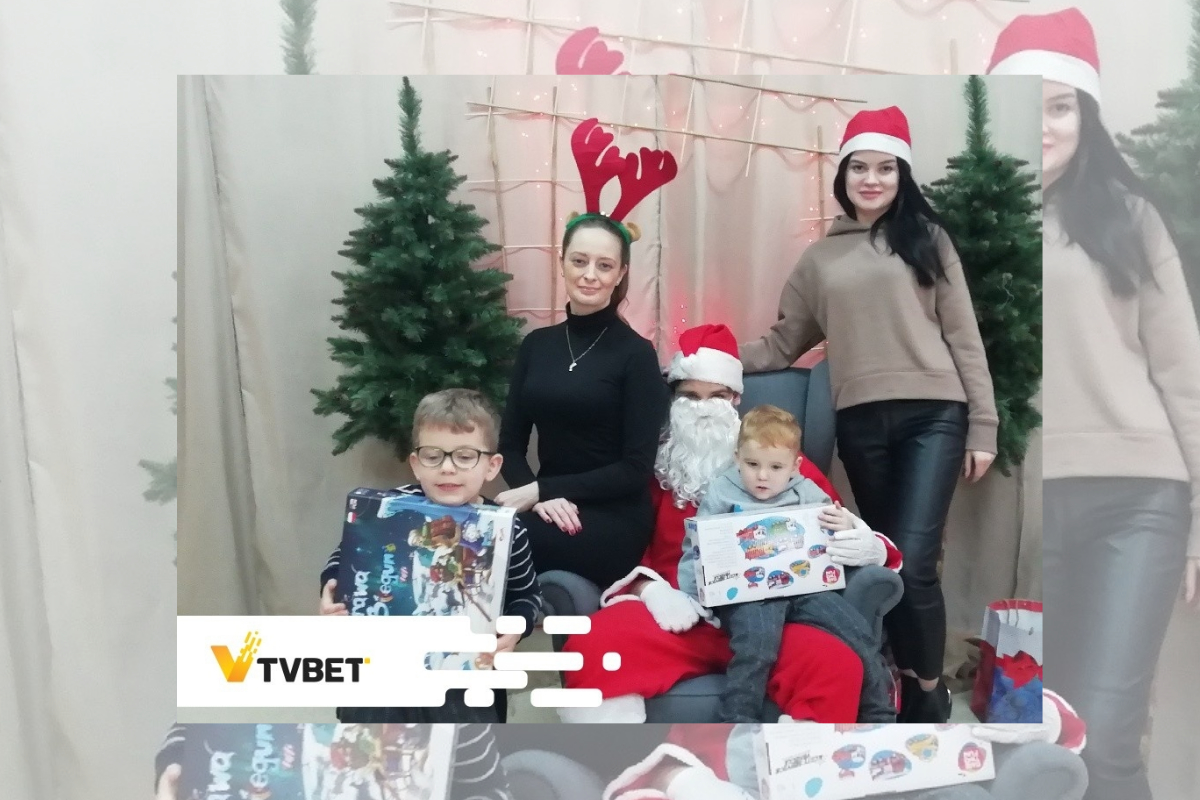 TVBET considers itself to be a responsible player in the igaming market, in connection with which it pursues a policy of social responsibility. The TVBET team had no second thought about supporting the Wroclaw children’s home, and quickly made a plan and followed it through.

Currently, around 50 children are living in this institution. The complexity of their situation is still that they do not have a clear status because the parents abandoned them, but still haven’t finished processing. Now, these kids cannot be adopted legally or transferred to other institutions.

TVBET understands that such children need special care, therefore they tried to give them the maximum of it while visiting. In addition, the nice gifts from TVBET were also presented to these brilliant kids, such as winter and everyday clothing, toys, sweets, etc.

“The truth is, they really touched our hearts. TVBET will certainly continue such initiatives in the future, and encourage other companies to also participate in the creation of comfortable conditions for all the children around the world. Together we can make our planet a better place!”