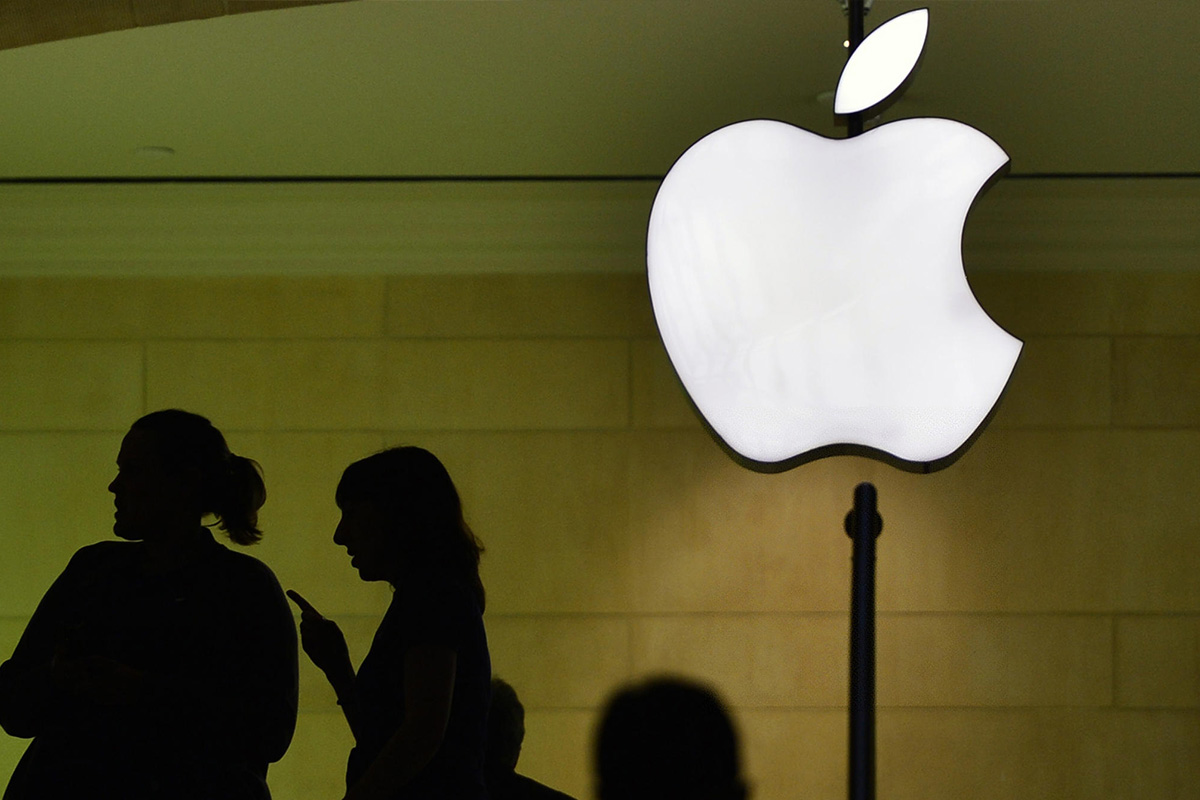 Apple has pulled out the gambling apps which were criticised by the state media from its app platform in China.

Gambling apps have come under heavy criticism from state media. Chinese state broadcaster has termed a number of apps on the Apple platform as “fake lotteries.”

Following the criticism, Apple removed a number of apps, around 25,000 by some estimates, from its App Store.

Apple did not  reveal the  number of apps that were removed.

“Gambling apps are illegal and not allowed on the App Store in China,” the company said in a statement.

“We have already removed many apps and developers for trying to distribute illegal gambling apps on our App Store, and we are vigilant in our efforts to find these and stop them from being on the App Store,” it added.

Apple (AAPL) is the latest major tech firm to be caught in a crackdown on content in China.

In recent months, homegrown Chinese tech companies have been targeted by Chinese authorities over content hosted on their platforms. Shares in Tencent (TCEHY) took a hit last week after one of its online games was banned by regulators.

It’s not the first time Apple has come under scrutiny over its operations in China.

In 2017, it took down several apps that had provided virtual private networks (VPNs) to users in China, allowing them to access online services typically censored by Beijing such as Facebook and Google. 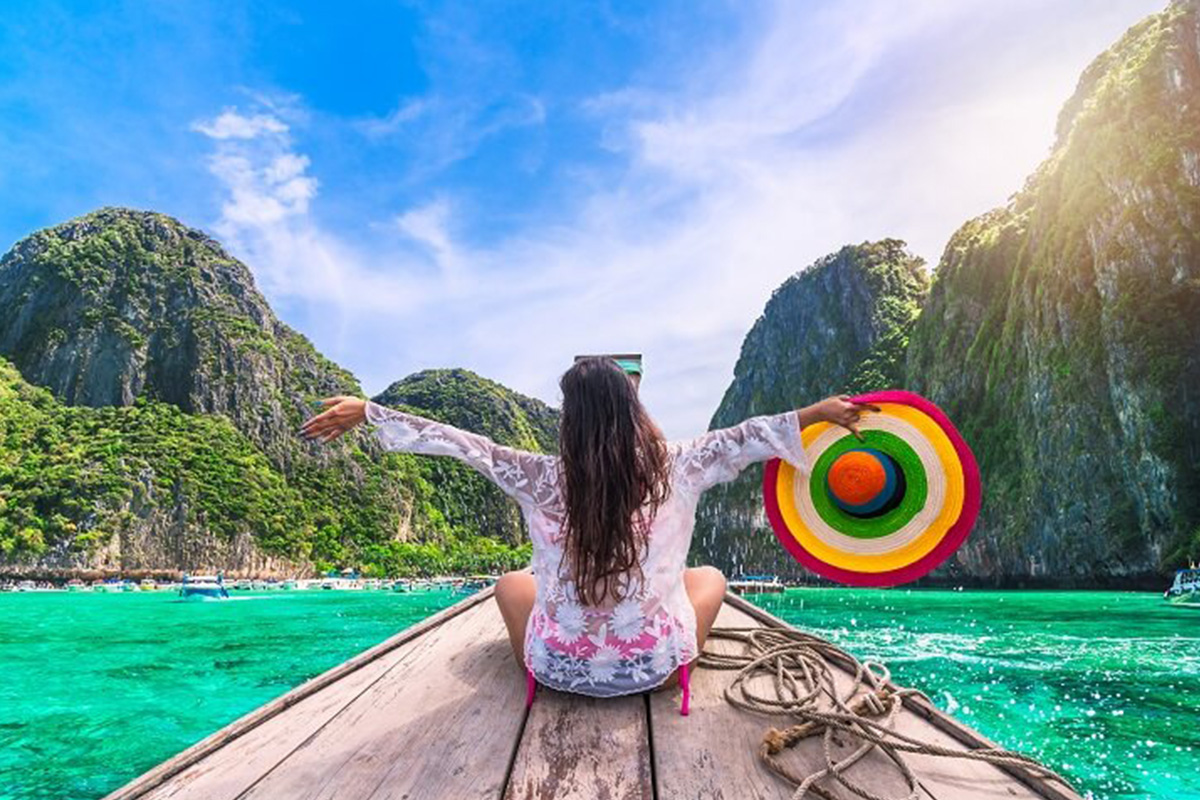 Aristocrat Leisure Limited has suspended staff travel throughout Asia in response to the outbreak of coronavirus. Also, the company is not expecting any major disruption to its business operations.

“Aristocrat has no direct operations in mainland China and relatively small exposure to the Asian region generally,” Trevor Croker, CEO and Managing Director of Aristocrat, said.

“However, we have been closely monitoring developments with a focus on our people, customers and supply chain. We have temporarily suspended travel in the region, and are supporting our staff in Macau and Hong Kong. We are also proactively monitoring and managing potential supply chain impacts. At this stage we do not foresee any material adverse impacts on our business, but we will keep the market updated as appropriate,” Trevor Croker added. 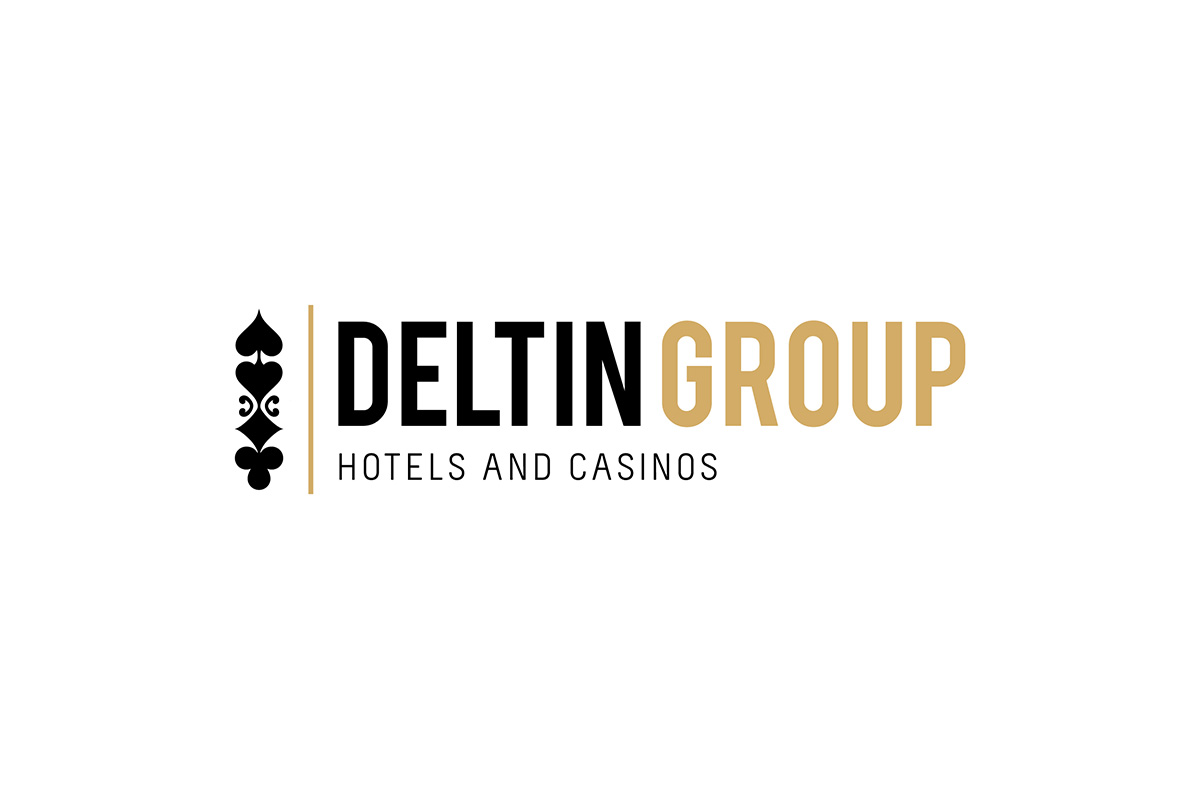 Deltin Group has launched Deltin Casino at The Marriot Hotel in Kathmandu, Nepal. This is the group’s first casino outside of India. The new venture is a result of the company’s agreement with Everest Hospitality and Hotel Pvt. Ltd.

“We believe that compliance and ethics is an integral aspect to our business and so we are happy to join hands with Everest Hospitality and Hotel Pvt Ltd owners of the Marriott Hotel, as both our companies share common values professionalism and excellence in service; our shared values and parallel vision reassures that our business is in safe hands here in Nepal,” Anil Malani, President and CEO of Deltin Group, said. 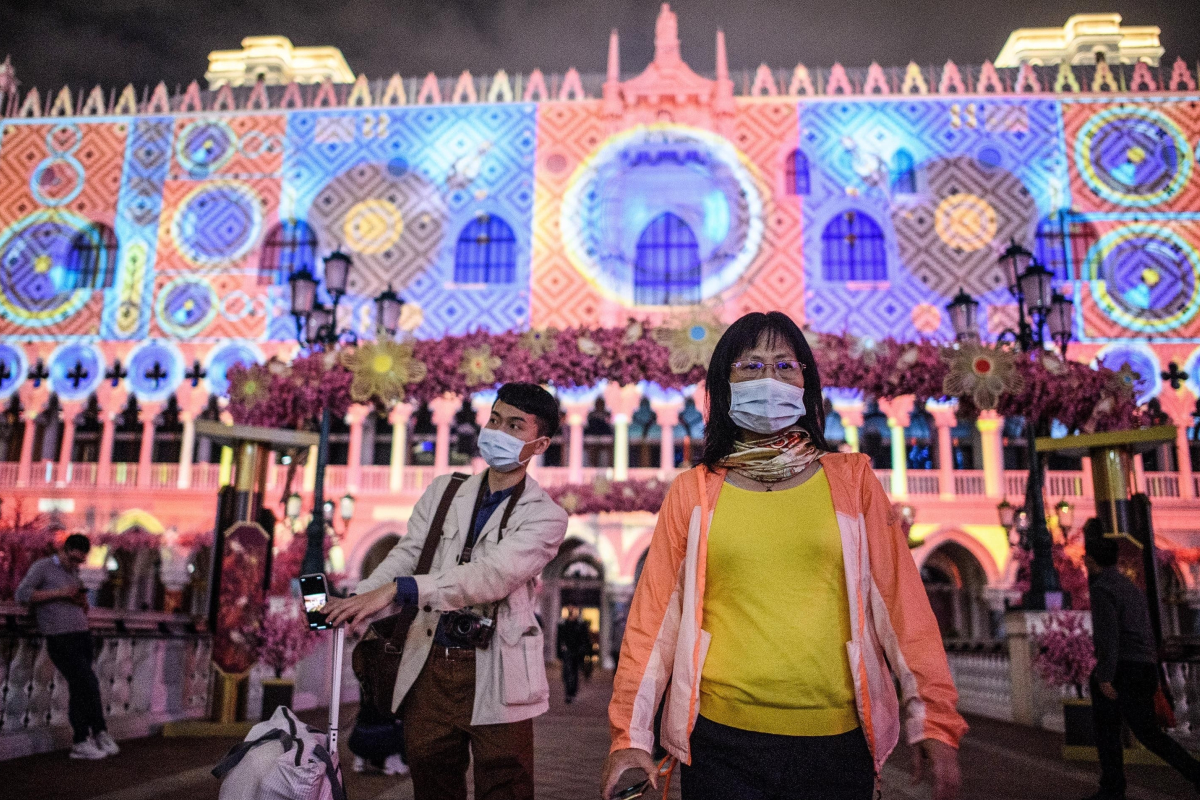 The casinos in Macau are going to resume their operations from February 20 after the authorities imposed a two-week suspension to keep the coronavirus in check. The halt in gaming operations started on February 5.

Macau government has told casino operators, which include Sands China, Wynn Macau, SJM Holdings, MGM China, Galaxy Entertainment and Melco Resorts, they have 30 days to go back to full business.

While casinos have been given permission to operate, business is likely to be limited, say executives, due to Macau’s strict controls on visitor entry and curtailed transport links, including the suspension of ferry services from neighbouring special administrative region Hong Kong.

Nearly 30 hotels, mostly joined to casinos, have been shuttered for the last two weeks due to the suspension. It was not immediately clear how quickly those operations, as well as other non-gaming amenities, would resume.