GVC Holdings, the owner of Ladbrokes, has posted impressive online sales figures in the third quarter of the year, thanks largely to England’s uncharacteristically long run in the football World Cup.

The company’s net gaming revenue increased by 14 per cent in the quarter, compared to the previous year.

Online net gaming revenue rose by 28 per cent year-on-year, fuelled by a 31 per cent increase in online sports betting. Ladbrokes.com revenues saw a 23 per cent spike, while Coral.co.uk’s revenues increased by 29 per cent.

However, brick and mortar sales saw a downturn. GVC’s UK retail sales dropped by 2 per cent year-on-year. European retail was, however, up 24 per cent year-on-year with growth in all regions. The company said it recorded considerable trading increases even discounting the impact of the World Cup, which finished in mid-July.

GVC also said the integration of Ladbrokes Coral, which it acquired earlier this year, was “progressing well.”

Discussing the performance, CEO Kenneth Alexander said: “The group’s performance in the quarter was very pleasing with momentum continuing across the Online and European Retail divisions.”

“As highlighted in our H1 results, we will look to consolidate our position in markets where we are taking market share through the reinvestment of excess returns, and the board is confident in its full year expectations.”

GVC added that the “imminent” launch of its New Jersey app on iOS will trigger a “full playMGM marketing campaign” in the state.

Alexander added: “We believe our sports-betting joint venture with MGM is best placed to be the market leader in the US and we have taken the first steps on that journey with the soft-launch of our sports-betting app in New Jersey.” 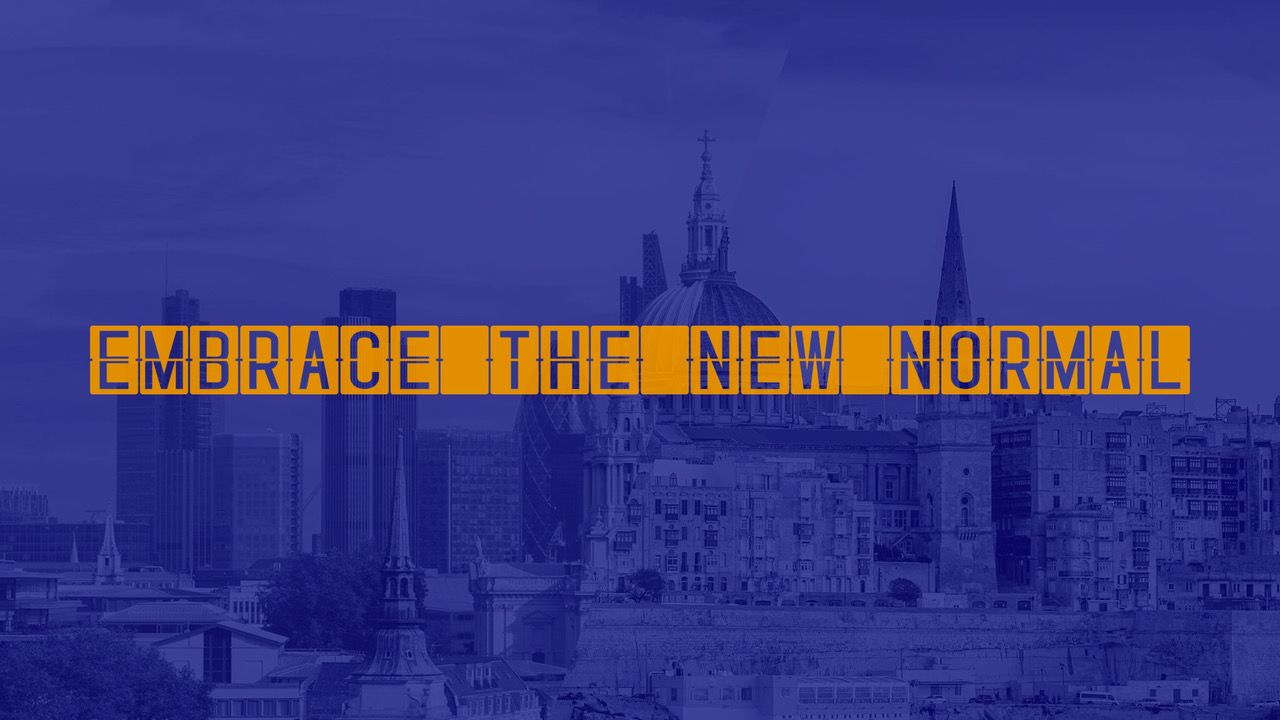 Arrow&Square, a B2B comms and content consultancy with a footprint in Malta and London, is offering free advice for iGaming companies whose marketing communications activity for 2020-2021 has been disrupted by the Coronavirus outbreak.

Jools Moore, director at Arrow&Square, commented, “Notwithstanding the global health crisis, this is a tricky time for businesses everywhere, but the show must go on.  We’re keen to support the iGaming community, and offering some free advice is a great way to introduce ourselves, no strings attached. In the short term we all have to adapt marketing strategies to this ‘new normal’, with no end in sight for the current disruption.”

Any companies interested in discussing their marketing communications in 2020 should visit www.arrowandsquare.com to get in touch with the team for a complimentary review.

With COVID-19 disrupting various marketing activities in the iGaming sector, the events calendar has been particularly hard hit. Both marketing and commercial teams now need to adjust their approach to communications to offset the loss of the global events roster.

Industry events have traditionally provided a platform for networking, sharing new products and services, key messaging, thought leadership, branding and more.  With the postponement of these staples in the industry calendar, marketers will need to refocus their efforts with comms and content activity to take on more heavy lifting when it comes to B2B marketing.

Moore has provided comms and content services for the iGaming sector since 2004, most recently as Comms and Publishing director for SiGMA Group, the Malta-based events company.

He added, “During this testing period, Arrow&Square will offer free counsel to iGaming companies concerned about losing share of voice while the world locks down to prevent further spread.   We’ll audit your social media presence, suggest new ways to use content marketing to connect new leads and business connections, and advise on how to approach B2B communications with trade media.” 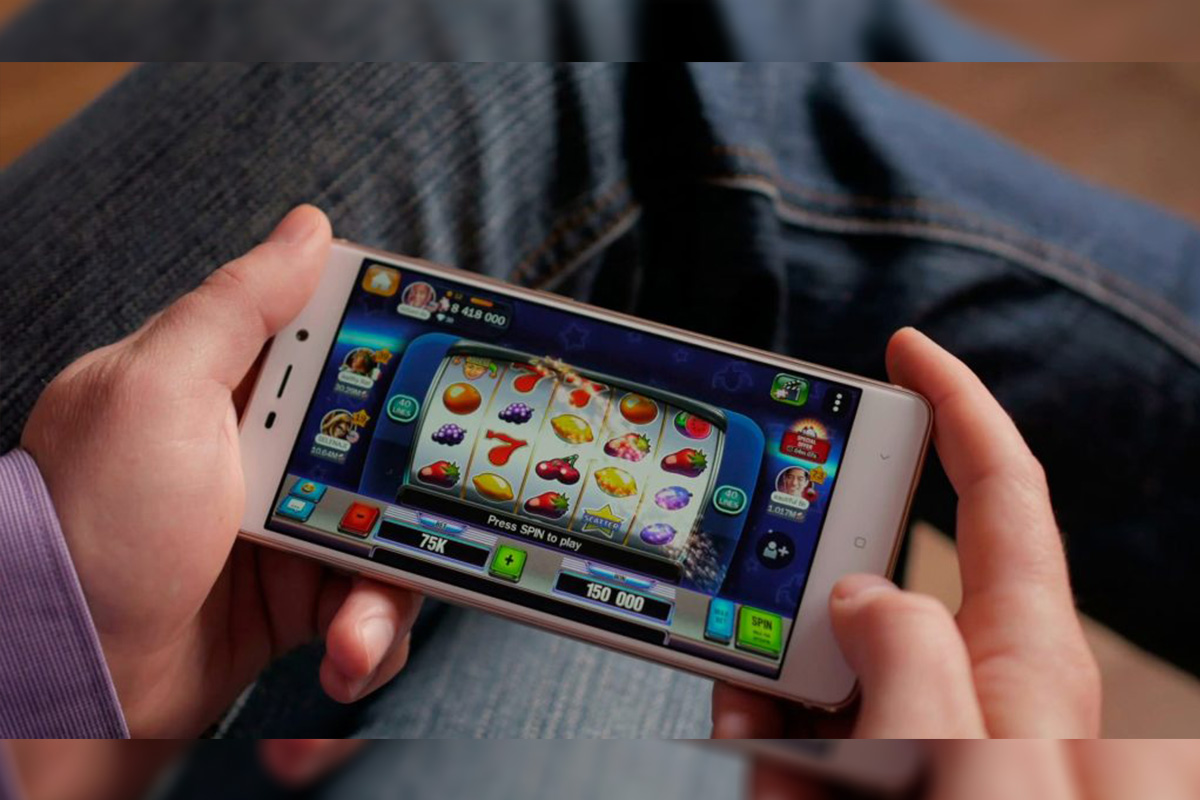 Tech giant Apple has decided to extend the app conversion deadline again. Last year, the Company issued a directive that required that all of the mobile apps on its App Store be fully native to iOS, its mobile operating system.

Apple now extended the deadline for compliance with the new directive to June 30. Until then, the HTML5-powered mobile gaming apps will still be available on the App Store.

This is the third time that Apple is postponing the deadline. The first extension was up to September 2019. The second postponement took the deadline to March 31. Both the extensions seemingly did not work out. That is why the company announced the third extension, which sets July 31 as the new deadline. 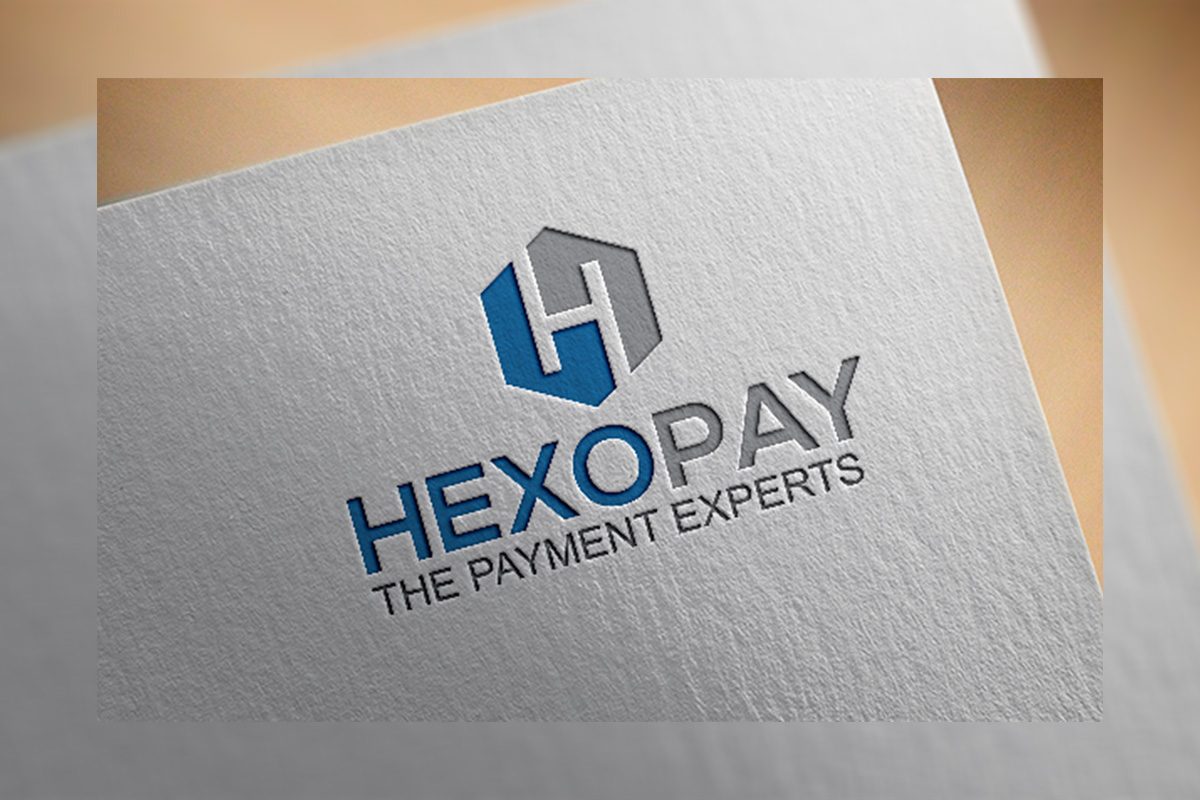 Hexopay, a leading global payments company, has appointed James Fleming as its Global Director of Payments. Fleming has been in the online gambling industry management, especially in the payments domain, for more than 17 years.

Fleming started his career as the Managing Director of iGaming recruitment specialist BettingJobs.com in 2003. Later, he joined EML Payments as Commercial Director.

“I’m delighted to add a person of James’s calibre and experience to the Hexopay family and wish him every success as we continue on this amazing journey. James will be leading the sales function and managing a team who work with our partners in every part of the world and we’re hugely excited to have him as part of our leadership team,” Bryan Blake, CEO of Hexopay, said.

“Joining Hexopay was too exciting an opportunity to walk away from. I’ve been watching with interest as the company navigated its way through the start-up phase and it’s been amazing to see it achieve such huge success in a very short period of time. I’m now looking forward to joining the team and helping build on the fantastic technology, partners and clients already in place,” James Fleming said.