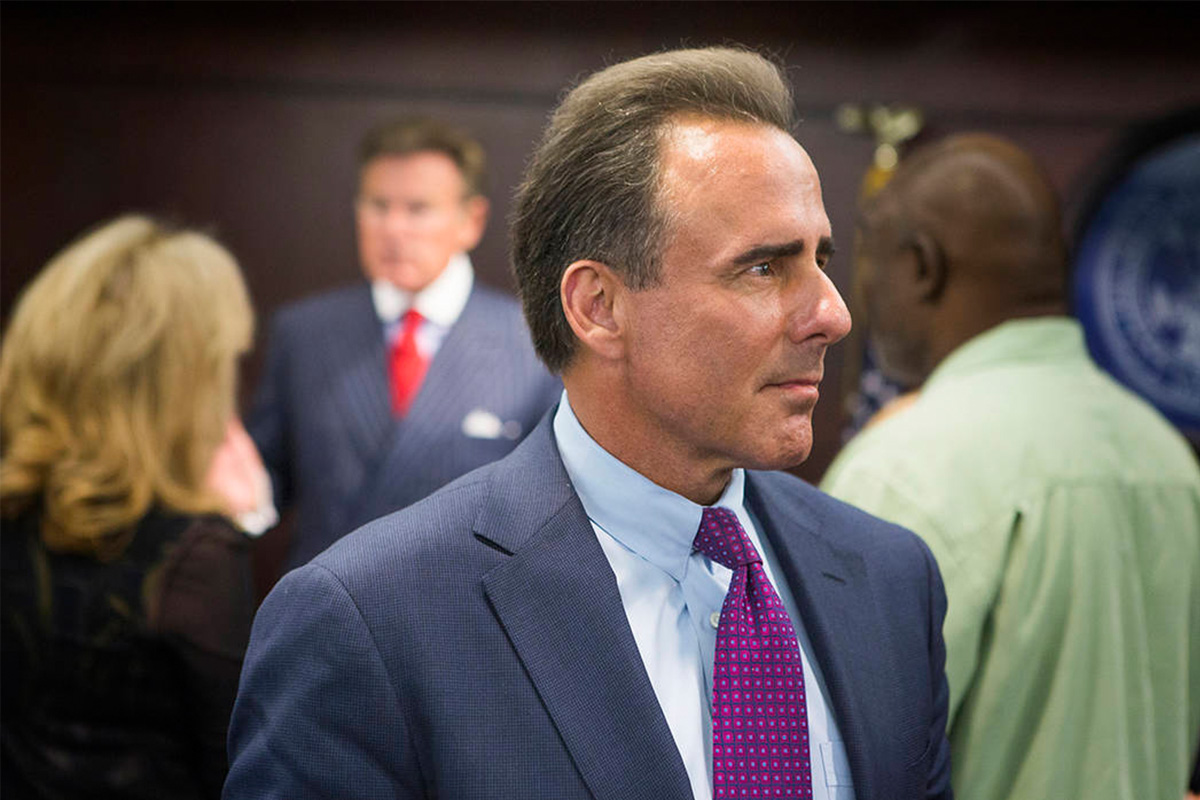 Mark Frissora, the CEO of Caesars Entertainment, has decided to step down after leading the company for three years. He would stay in the position till February 2019. The company has not announced any immediate replacement.

Frissora, who assumed the current role in February 2015, had served as CEO of car rental company Hertz and auto parts manufacturer Tenneco prior to that.

Under Frissora, Caesars shares fell more than 20 per cent. The company successfully emerged from bankruptcy last year after a restructuring process.