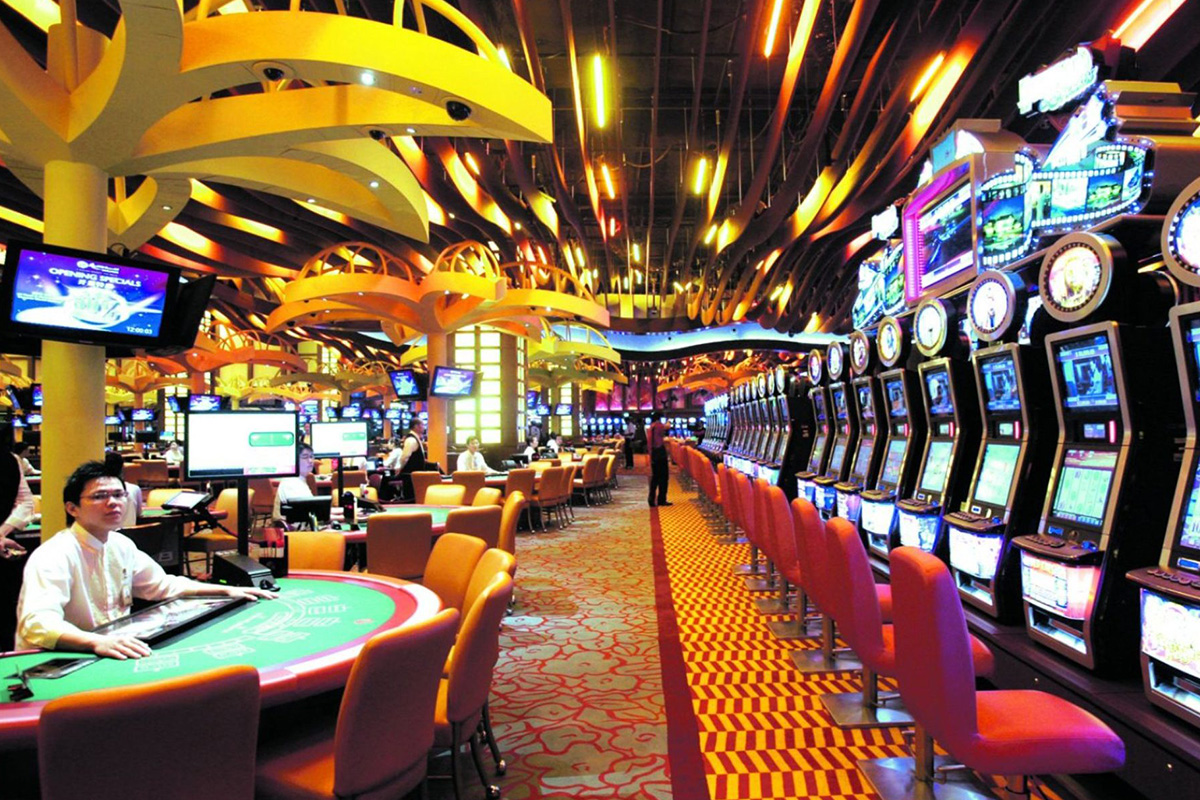 Cambodia casino industry has passed a milestone as the country has issued its 150th casino license.

The government has yet to provide specifics on how much revenue it reaped from the gaming industry in 2018. But Ros Phirun, deputy director of the General Department of Financial Industry, told the Phnom Penh Post that the ministry had previously forecast gaming tax and fee revenue of $56m. That would be more than twice the sum the government collected in 2014.