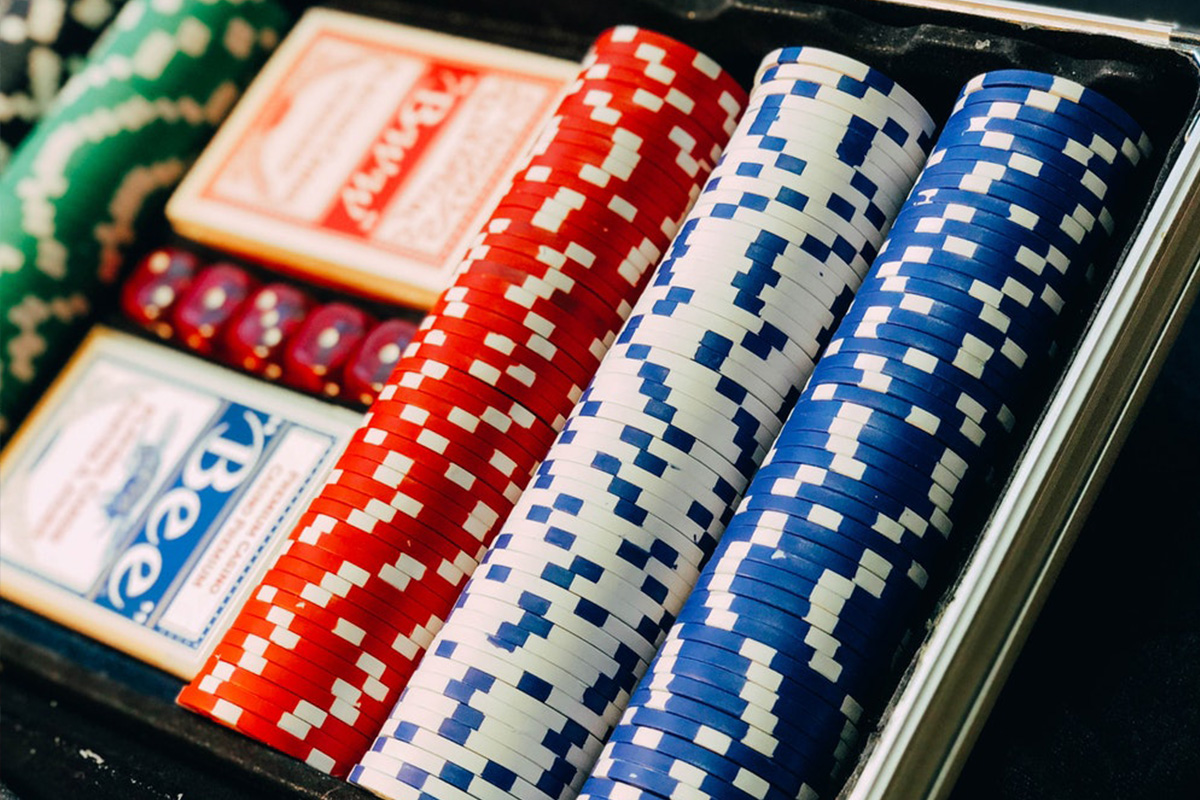 A Maine man has been sentenced for 15 months of imprisonment for running an illegal sports gambling operation and swindled millions. Stephen Mardigan pleaded guilty to unlawful gambling, money laundering and filing a false tax return.

The Portland Press Herald reports that Mardigan ran what’s believed to have been Maine’s largest gambling operation out of his Portland home and his used car dealership from 2003 to 2017.

Mardigan wrote to the judge that he’s addicted to gambling and that he has been attending weekly meetings of Gamblers Anonymous. He wrote, “I now realize that I was out of control.”

The Netherlands slash tax for online poker after court order