Colillas won free entry into the tournament as part of a PokerStars global promotion that awarded 320 people a $30,000 Platinum Pass package, which in addition to free entry, covered travel and hotel accommodations at the Atlantis Resort & Casino in the Bahamas. Colillas topped a field of 1,039 players that produced a record-breaking total prize pool of $26,455,500 and attracted players from all over the globe. As part of the total pool, PokerStars added an extra $1 million to the first-place prize.

PokerStars awarded the 30-year old Spanish native a Platinum Pass after he topped the Campeonato de España de Poker leader board based upon his successful tournament play in a series of PokerStars-sponsored tournaments in Spain. The former fitness trainer converted to a professional poker player at the age of 24.

“A lot of players were saying this was the most important tournament in history, so now it’s only about happiness and enjoying the moment,” Colillas said moments after his win.

The runner-up was 26-year-old professional poker player Julien Martini from Paris, France, winning an impressive $2,974,000. Julien was a very composed contender and had attempted to win a Platinum Pass last year in the €1,100 EPT Barcelona National Event, just missing out on the Platinum Pass, but still winning €323,000 for coming in second.

Platinum Pass winner Marc Rivera from The Philippines came in third place with $2,168,000. The 45-year-old won his ticket at the APPT Manila National Main Event with what was then his biggest live cash win. After being introduced to the game 12 years ago by his brother Ashley, who told Rivera he was “going to love it”, the engineer (at the time) has been playing ever since. When not on the felt, Rivera enjoys basketball, watching TV series and spending time at home with his family, playing with his son and daughter.

Not only has Colillas become a millionaire, but five other final table players have also joined the club. The eight-handed final table included US poker pro Scott Baumstein who started amassing live tournament cashes in 2009 and has accrued over $1.9 million in winnings over the past decade, Jason Koonce who had two reported live cashes worth a total $6,426, Marc Perrault who has had a string of hefty online and live cashes dating back to 2012, Farid Jattin, a regular fixture on the live tournament circuit across the United States and who is leading the Colombian all-time money list with over $2.9 million in winnings, and Talal Shakerchi, a businessman from London who has over $6 million in winnings to date. The players all took home cash winnings between $509,000 and $2.1 million for their efforts.

PokerStars Director of Poker Marketing, Eric Hollreiser said, “We couldn’t have scripted a better outcome for the tournament and PokerStars congratulates Ramon and all of the competitors for making this an historic event. Ramon’s victory is a reminder that with a dream, some talent and a little luck, poker can change your life. We’re proud to have created a special experience for more than a thousand players, but especially for those like Ramon who had never previously dreamed of playing in such a tournament.”

To keep up to date with all live reports from the PCA visit the PokerStars Blog or watch the live stream daily from 12:30 ET and 13:30 ET on January 16 at PokerStars.TV.

Find out more about Colillas’ win on the PokerStars Blog.

PokerStars operates the world’s most popular online poker sites, serving the global poker community. Since it launched in 2001, PokerStars has become the first choice of players all over the world, with more daily tournaments than anywhere else and with the best online security. More than 182 billion hands have been dealt on PokerStars, which is more than any other site. 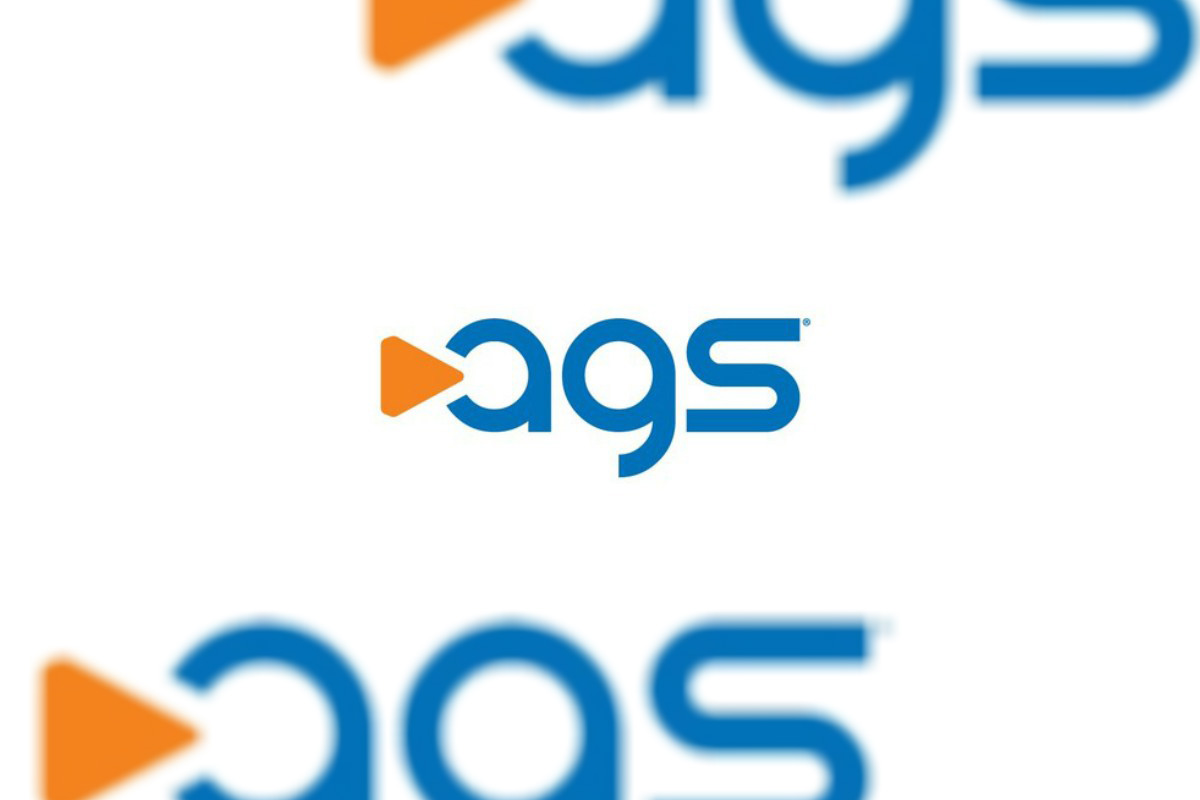 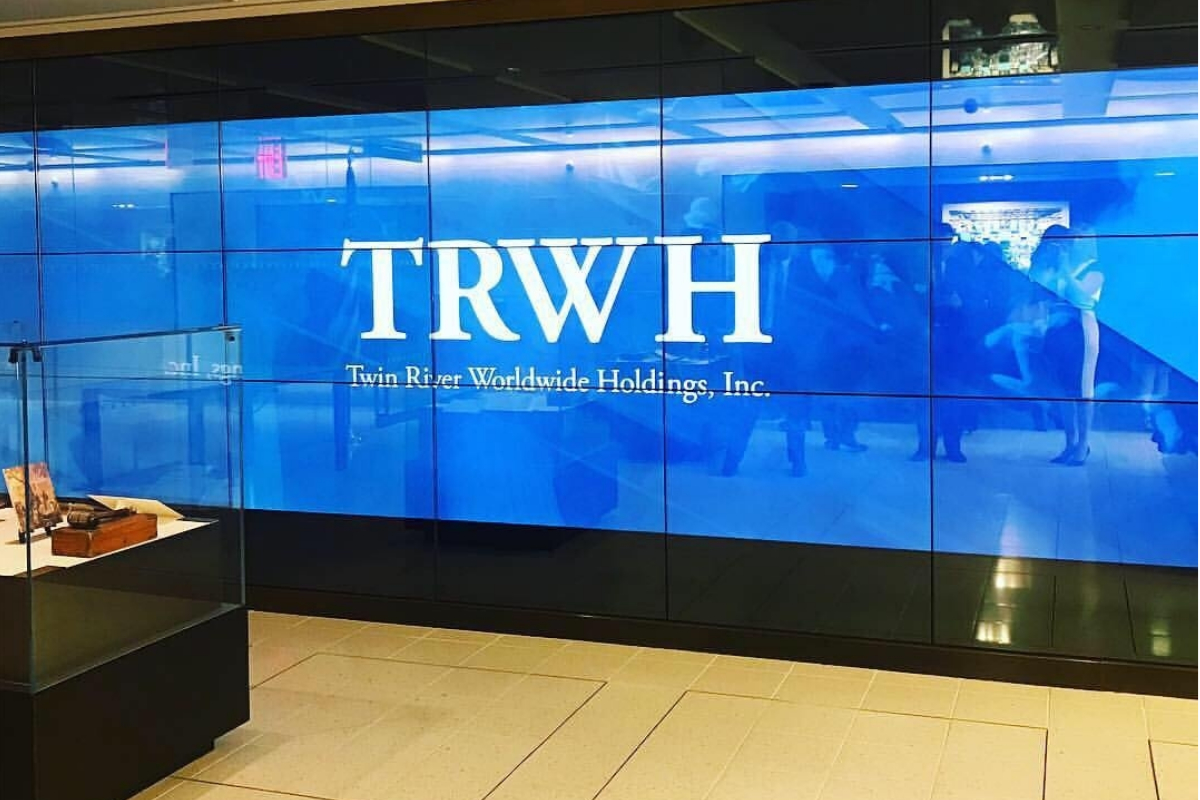 Twin River has implemented property-specific comprehensive health and safety protocols, developed in close consultation with state regulators and public health officials in Mississippi. More details on these health and safety protocols can be found on the property specific website at www.hardrockbiloxi.com. These protocols are part of the Company’s overall COVID-19 reopening plan, the components of which are designed to meet or exceed all guidelines established by the CDC.

“Our ability to reopen Hard Rock Biloxi is a testament to the hard work of our team during this pandemic and we were encouraged by the first day results which, even with reduced hours and significant safety protocols in place, generated slot revenue volumes approximately double those of the same day last year,” said George Papanier, President and Chief Executive Officer. “While it is only one day of performance, we are excited and thankful to welcome back our valued team members and loyal customers to an environment that meets or exceeds CDC guidance. We appreciate the collaborative nature of our regulatory relationships in Mississippi, and we will continue to work closely with regulators and public health officials in other states to ensure the timely reopening of our other properties as soon as it is deemed safe to do so.”

With respect to Twin River’s six casinos in Rhode Island, Delaware and Colorado, the Company is actively preparing for the resumption of gaming operations. The Company is working closely with the respective state regulators and public health officials to finalize the comprehensive reopening plans for its other properties. Among other things, these plans include potential screening of team members and guests upon entrance of the properties; thermal imaging cameras; enforcement of social distancing guidelines; including spacing between VLTs and limited or no table games to start; frequent cleaning and sanitizing protocols for all areas; mask protection requirements; and public awareness signage. The Company will provide updated information on the reopening of these additional properties upon receiving all necessary approvals.

Mr. Papanier continued, “As we reopen our properties, we believe we will benefit from our status as a regional gaming company that is largely focused on local and regional visitation rather than air travel, destination or convention business. As such, we believe we are well-positioned to resume our growth trajectory and drive results upon resuming full operations.” Scientific Games Corporation congratulates the Pennsylvania Lottery (or the “Lottery”) on the most commercially successful iLottery online/mobile launch in North America to date as total sales for the popular digital lottery games hit the $1 billion mark shortly before the program’s two-year anniversary. Significantly surpassing any previous North American iLottery launch in history, the program launched and managed by Scientific Games is also on track to top $1 billion in sales annually.

“Our goal in offering our players the option for online/mobile play in May 2018 was simply to meet players where they are, which is online, and it has been exceptionally well-received,” said Drew Svitko, Executive Director of the Pennsylvania Lottery. “During this unprecedented time, we are reminding Lottery players that they have the option to take advantage of playing PA Lottery online games at pailottery.com. This is the only place where PA Lottery players can buy their Powerball® and Mega Millions® tickets without having to leave their homes. This is also another way people can support older Pennsylvanians during this challenging time.”

The Pennsylvania iLottery program is powered by Scientific Games’ OGS, the industry leading content aggregation platform, and OpenPlatform™, a player account management suite that includes responsible gaming tools, and an innovative affiliate program that benefits the Lottery’s retailers. As part of the affiliate program, the Lottery currently has a partnership with about 500 of its 9,800 retailers  to encourage players to sign up for online/mobile play. During the first full fiscal year of iLottery, Pennsylvania’s traditional lottery sales—or sales at brick-and-mortar retailers—grew 7.2% over the prior fiscal year and Scratch-Off sales grew 5.9%.

The Pennsylvania Lottery, which already had the highest performing combined retail and digital instant lottery program in North America, continues to break records with an 80% jump in iLottery revenues (current weeks vs. pre-COVID weeks) and a 200% uptick in first time players. The state’s iLottery sales recently hit a record $4.2 million in online/mobile sales in a single day and are currently averaging over $3 million per day.

“What’s encouraging to states looking to launch online/mobile lottery sales is that when the COVID crisis happened, Pennsylvania had a partnership and program in place to protect vital funding—including effective management of the combined retail and digital game portfolio, an iLottery platform and services to attract and retain players, integrated to support retailers while continuing the strategic management of traditional lottery products sold in stores,” said Pat McHugh, Group Chief Executive, Lottery for Scientific Games.

In addition to retail and digital game portfolio management, Scientific Games provides the Pennsylvania Lottery with consumer research, player acquisition and retention programs, and an omni-channel iLottery platform, as well as a team of marketing experts who use powerful CRM tools and bonusing programs that engage and retain lottery players. The Company is also the Lottery’s longtime systems technology and retail instant game provider.