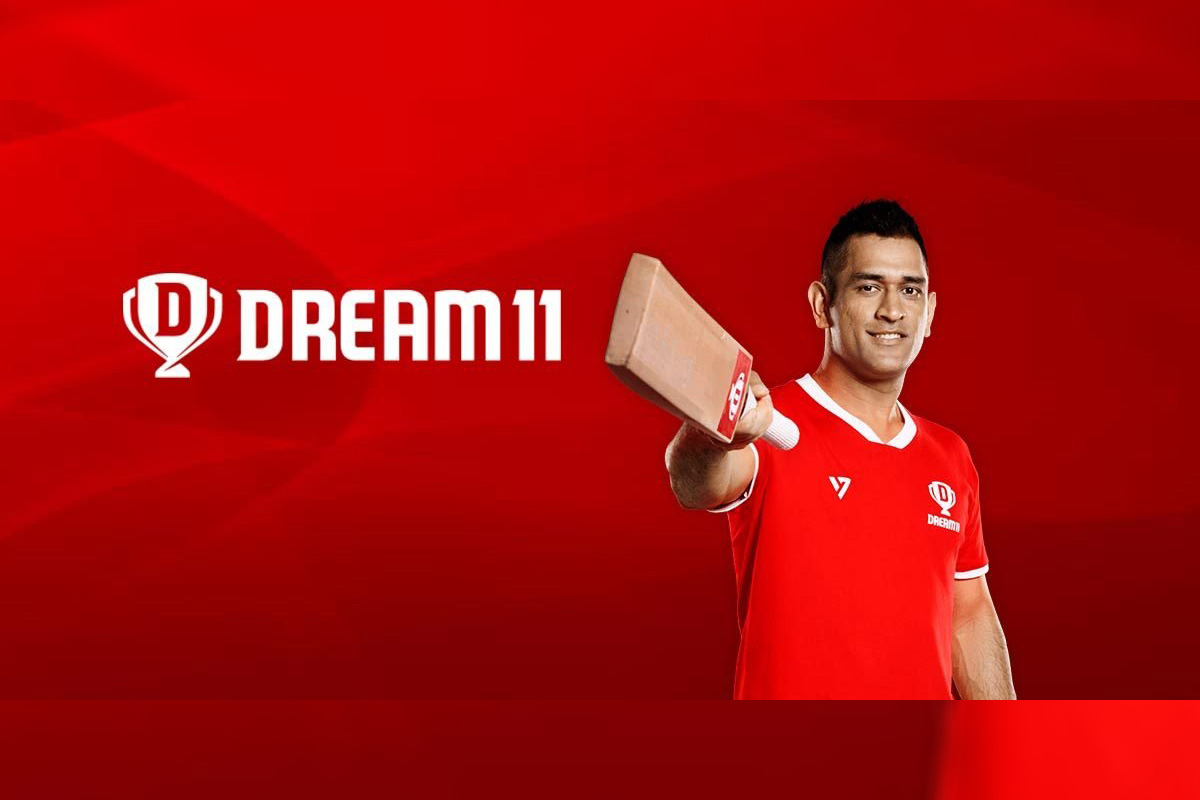 In a breakthrough of sorts in the India gaming sector, Dream11 has signed a partnership agreement with the hugely popular Indian Premier League (IPL). Dream11 is the most popular, if not the only, gaming platform in India. The partnership with the IPL, which is the most successful franchisee-based Twenty20 club cricket competition in the world, not just in India, is a shot in the arm for the company.

As per the four-year agreement, Dream11 will be an official partner of the IPL from 2019.

Dream11 will power the official fantasy game of the IPL, providing a platform for fans to create a fantasy cricket team made up of players from IPL franchises. In addition, Dream11 will benefit from its branding appearing in teams’ grounds during IPL matches.

The Committee of Administrators for the Board of Control for Cricket in India, which owns and operates the IPL, added: “The online viewership of IPL is growing each year and it’s essential for us to engage with the fans on digital platforms as well.”

“Partnering with the biggest fantasy sports platform in India, Dream11 will help us in further increasing the popularity of the IPL amongst cricket fans.” 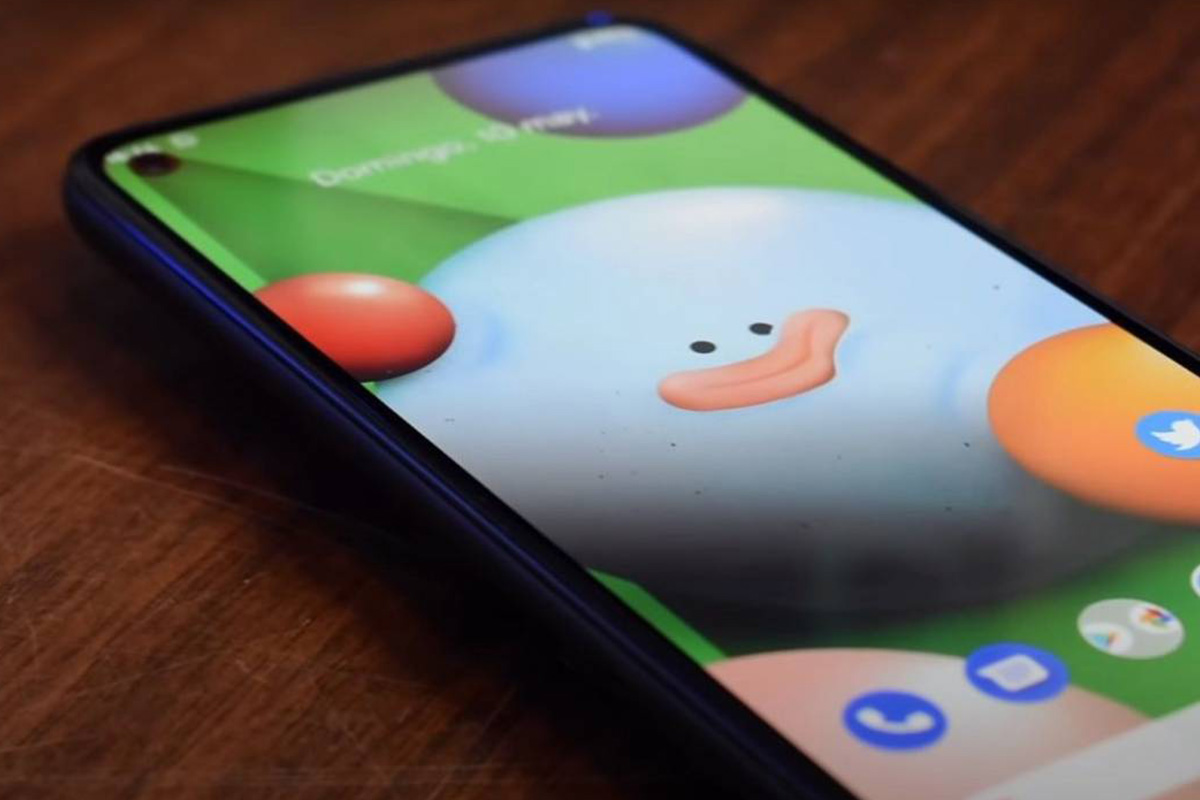 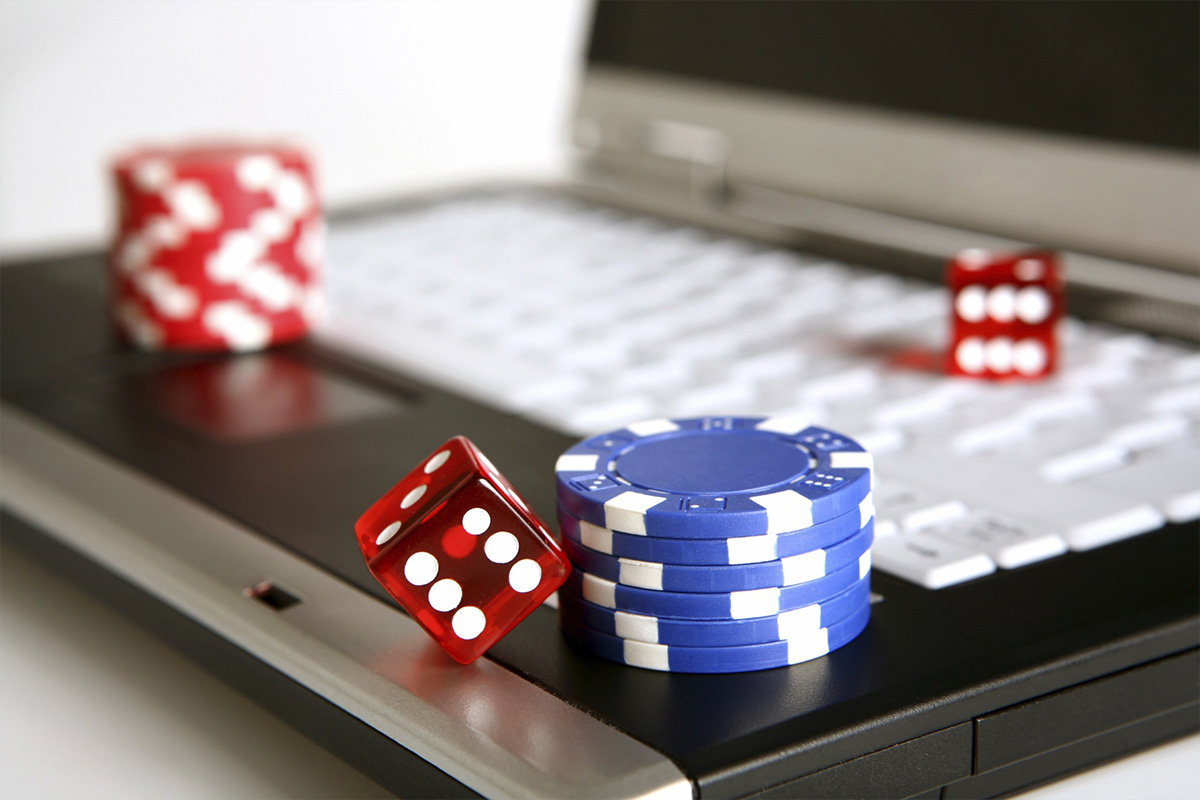 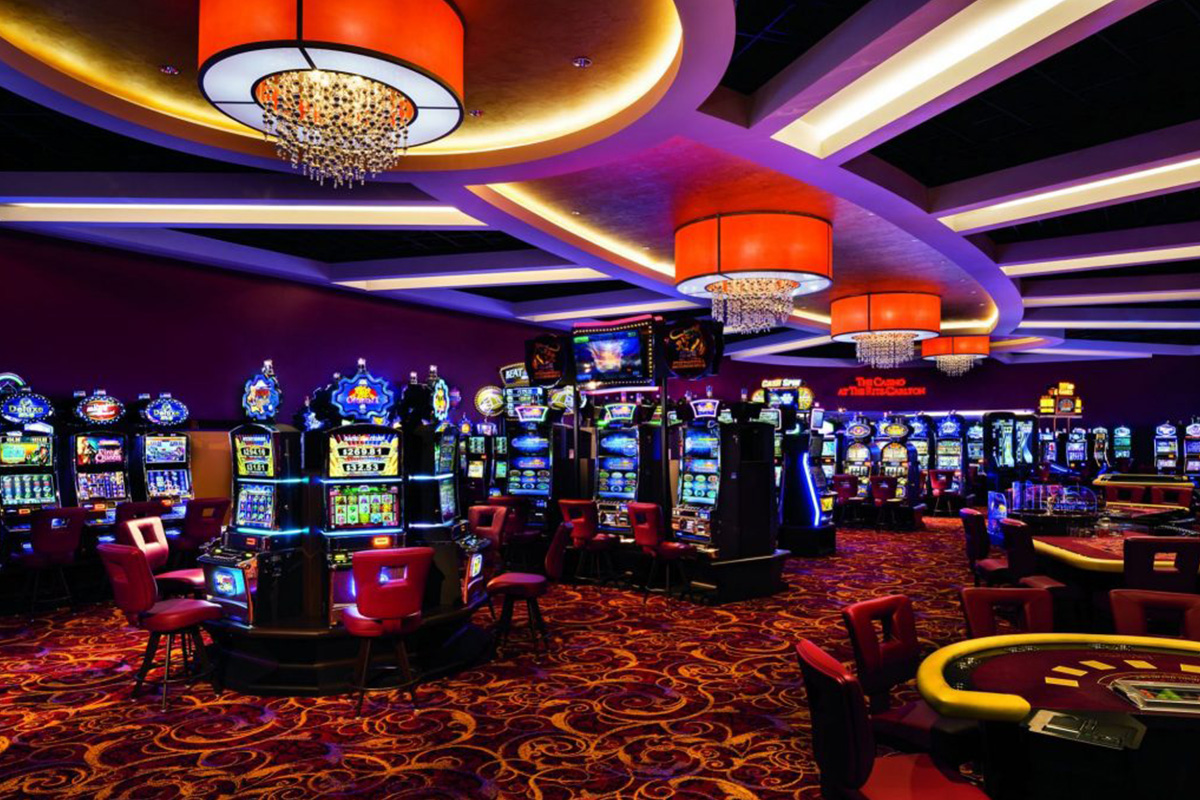