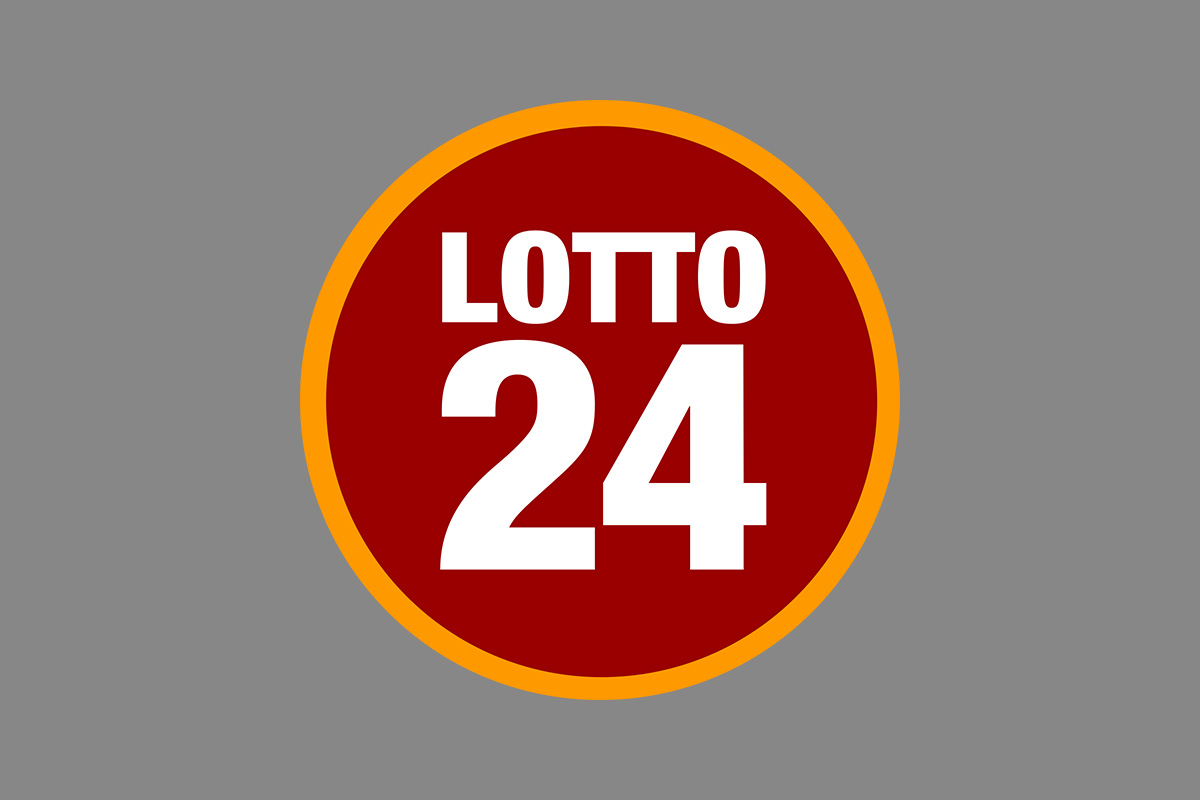 Lotto24 has appointed Carsten Muth to its Executive Board with effect from December 1, 2019. As a member of the Executive Board, he will be responsible for Legal Affairs and Regulation, Compliance and Human Resources.

Carsten Muth has 15 years of experience as a lawyer in the e-commerce sector. As an in-house counsel, he has been responsible for the legal area of Lotto24 since 2010. As part of the takeover by ZEAL Network SE, the 44-year-old played a major role in the integration of Lotto24 into the ZEAL Group. Carsten Muth was previously a legal advisor and data protection officer at AOL Deutschland Medien GmbH.

“With Carsten Muth, we have not only gained a lawyer with industry experience but also a long-standing Lotto24 employee as a member of the Executive Board. We wish him every success and look forward to working with him in a spirit of trust,” Peter Steiner, Chairman of the Supervisory Board of Lotto24 said.

Soft2Bet’s Teodora Breskovska: What it takes to make a good brand?