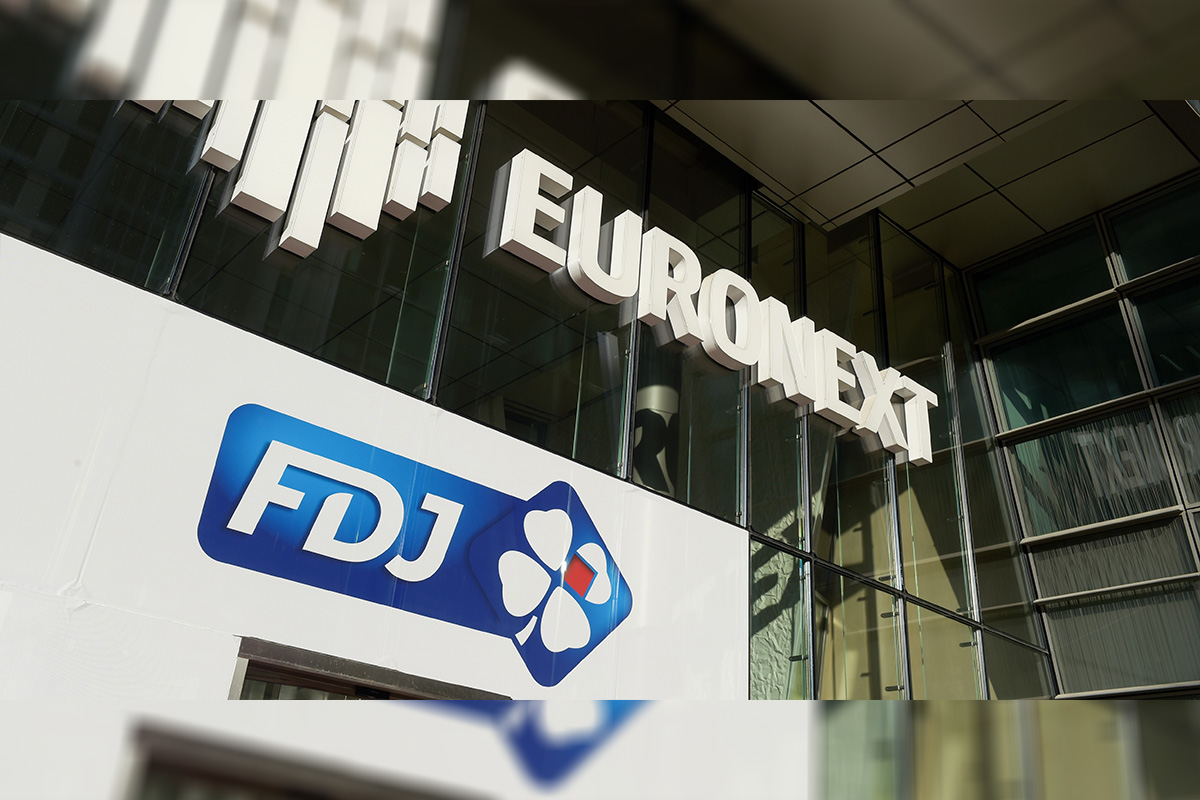 Francaise des Jeux (FDJ), the operator of France’s national lottery games, is going to participate in the auction for the UK National Lottery license. FDJ has already cast an eye over the UK’s National Lottery.

As per the reports, FDJ has held talks with Rothschild, the investment bank responsible for seeking a successor to Camelot, the lottery operator.

The privatisation of FDJ was the biggest stock market flotation for years and it is no coincidence that French president Emmanuel Macron was a senior executive with Rothschild before entering politics. He is selling off a number of state-owned companies to raise money. The FDJ float gave him €1.8bn. The French Government is retaining a 50% stake in the company.

The UK’s Gambling Commission is using Rothschild to run the National Lottery license auction. When the formalities are concluded early next year, the new licensee will run the lottery on a monopoly basis for up to 10 years.