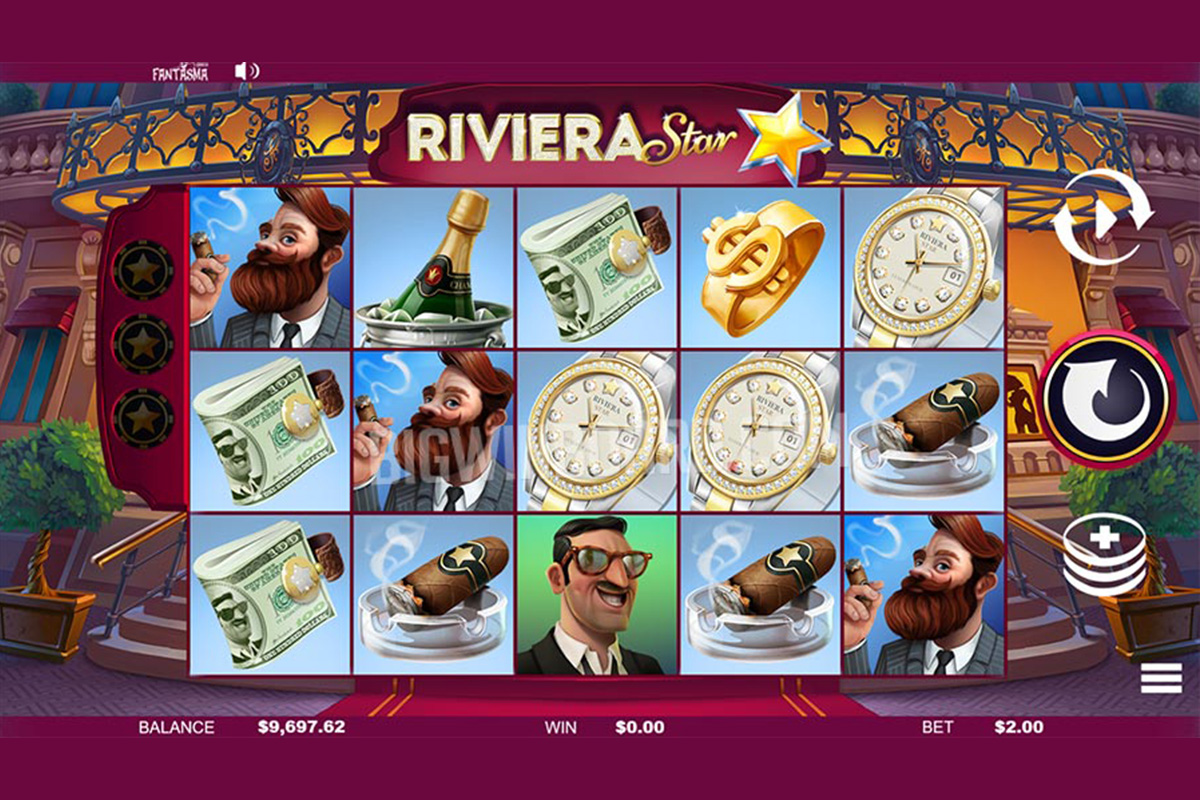 The unique Superstar feature can be randomly activated at the start of any base game spin and sees the Superstar symbol, which acts as a Sticky Wild, placed randomly at a position on reels two to four. It also boasts an increasing all-win multiplier.

“The team has done an excellent job of creating a perfectly balanced slot with a unique Superstar feature that combined with an unlimited multiplier, delivers plenty of big win potential that even the Riviera’s rich and famous will be envious of,” Fredrik Johansson, CEO of Fantasma Games said.