In the early days of bingo, women’s involvement has shaped the sense of belonging in clubs. Women are key to organizing bingo in many clubs since the bingo game was often ran through women’s committees. They often enlisted man as a caller, out of the widely held belief that calling required loud male voice, and the ability to control a sometimes-energetic group of female players.

However, the work of selling tickets, working out prize money, verifying winners, and paying out was and is usually women’s work.

Eventually, bingo ended up in women’s hands because they were regular players, and because no one els would reliably do it.

There is an entire history of why bingo is more attractive to women.

Bingo is a popular pastime that is has been played for decades and is very popular in Britain, the USA, and of course with the help of online gaming, all around the world. This gives the opportunity to be regularly played both online and in bingo halls or casinos.

As a matter of fact, bingo is one of the most popular games in the UK! People all over the world associate the game with the Brits.

There are around 3.5 million bingo players playing online in the UK, with numbers increasing year on year. Especially players in the online bingo sphere.

The UK Gambling Commission has been actively involved in ensuring all online bingo players located anywhere in Great Britain can play online bingo online is a safe and secure environment, and they have done this by insisting that any bingo site offering their services to the UK must obtain one of their online gambling licenses.

This year Prince William and Kate Middleton have spent a lot of time getting in touch with care workers in the UK and just like many other Brits, the members of the royal family like to be in the spotlight by enjoying a nice game of bingo. While searching for a good location, Shire Hall was picked by the royal couple as the best destination where they to the opportunity to play bingo with the residents.

The winning, of course, will go to charity as in the UK you can raise money for charity by running a poker night or a bingo night. There are of course rules you need to follow in the non-commercial equal chance gaming activities such as:

Here is news for you, it is often said that the game of bingo actually originated in Italy, so it might not be too surprising that you can find bingo halls and online bingo sites galore in Italy.

The earliest game of bingo was called Gioco del Lotto and was around as long ago as the 16th century! Even today, Italy is a top place to enjoy a few games of bingo, and you will have no difficulty finding somewhere to play.

America is home to Sin City, one of the top gambling destinations anywhere in the world, so it shouldn’t be too surprising that the USA is known as one of the nations to truly love bingo. Actually, America claims that it is the birthplace of modern bingo after the game was introduced to the nation during the 1920s.

It very surprising that it was the Catholic church that helped to cement the popularity of the game amongst the population, using bingo as a method of generating funds. Charities, too, seized on the game to raise money for their organizations.

Even today, commercial bingo games can be found running in casinos, while in American schools, bingo is used as an educational tool.

There is one difference between the game as it’s played in America and in the UK, however. In the USA, 75-ball bingo is most popular, while the original 90-ball game is still the top choice in the United Kingdom.

And you’ve to guest it, the top crowd is women!

As you can see, bingo is not just a UK phenomenon! No matter where in the world you are, you are sure to find a game going on somewhere near you, even if it’s through an online bingo site!

Have you ever played keno? The fun lotto-like game is a real blast, especially when you add multipliers in the mix. That’s what Expanse Studios was hoping for with Instant Keno, an instant fan-favorite that can pay wild sums of cash.

You can play the studio’s newest hit game exclusively at Meridianbet casinos. This version comes with plenty of surprises in a familiar package keno players will love. With an RTP range between 96-96.71% and side bets, Instant Keno is the lottery game you’ve always wanted but could never find.

A Wild Lotto Ride
Expanse Studio’s Instant Keno begins on a board with 80 numbers. They are divided into yellow, red, green, and blue colors (20 each). To start the game, you should place a bet. There’s a whole range of options available, from 1 unit at the minimum, to a whopping 7,500 coins. Place whichever wager suits you best and hit the Play button.

You can either select single or multiple numbers (maximum of 10) or pick randomly from 2 to 9 numbers. You should then click on the Add button to put the numbers on the right side – just like on a lottery ticket. The next thing you should do is place the bet and run the numbers and wait for an eventual payout.

What makes Instant Keno different from the rest are the side bets and multipliers. From side bets, you can bet on the first number color, the sum of the first numbers, even/odd first number or a specific line for the first number. The odds for each side bet are displayed right next to it and will boost your winnings by that number.

The game will also assign a random multiplier (0.5, 1, or 2) to your wins before the numbers are drawn. Payouts are based on how many numbers are drawn and how many you hit. It is equal to your original wager multiplied by the coefficient and the single multiplier. The more numbers you pick, the higher the payout.

Add the side bets to the mix, and it becomes clear why Expanse’s Instant Keno is the ultimate keno game online.

Besides Instant Keno, make sure to check out Meridianbet’s full library. It features plenty of the studio’s top releases and even more games for free or real money. The casino offers all the games you can hope for along with live dealer titles and a premium experience in a fully safe and secure environment.

You can also add fun promotions to the mix, so it becomes clear why Meridianbet is the favorite gaming site of thousands. Instant Keno is the latest addition in a fully-loaded library, so make sure not to miss it in this brilliant casino. The Thai government has launched three new sub-committees that will try to tackle the country’s illegal gambling dens, which have been signalled as a major source of Covid-19 infections.

One sub-committee, headed by police inspector-general Gen Sarawut Kanphanit, will pinpoint areas where illegal gambling dens operate and examine the links between their heads and local police forces and administrative organisations.

Interior Ministry inspector, Phusit Somchit, will lead another sub-committee with the goal of proposing long-term measures to combat illegal gambling.

The third sub-committee will investigate the money trail illegal gambling dens leave. It will be headed by Pol Col Akkharaphon Bunyopatsatam, deputy director-general of the Department of Special Investigation. 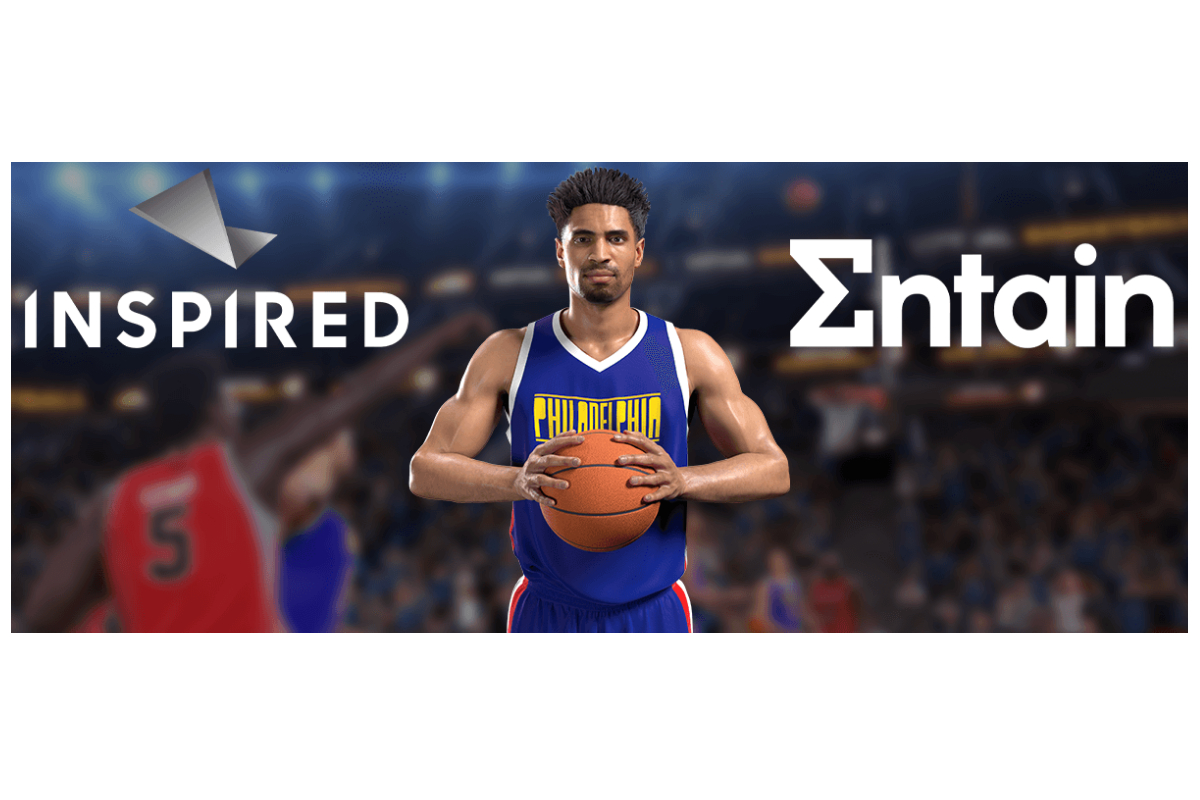 Inspired Entertainment, Inc. announced today it has signed a new long-term agreement with Entain plc to provide its Virtual Sports products across Entain’s online brands and retail venues. This represents a significant extension in scope and duration to the current arrangements with the group.  Entain is one of the world’s largest sports betting and gaming groups, operating in the online and retail sector in more than 20 countries.  Via its proprietary technology platform, Entain offers sports betting, casino, poker and bingo online using some of the industry’s most iconic brands such as Ladbrokes, Coral, BetMGM, bwin, Sportingbet, Eurobet, partypoker, partycasino, Gala and Foxy Bingo.

“Inspired and Entain have been collaborating closely for the past decade through a successful partnership in both the retail and online channels,” said Brooks Pierce, President and Chief Operating Officer of Inspired.  “This new agreement is testament to the strength of our offerings and we look forward to extending our long-standing relationship and opening it up to new territories for Inspired, including North America, with Entain’s recognized brands.”

“Inspired has been a trusted key supplier and their Virtuals have proven to be very popular with our customers in both our retail venues and via our interactive platforms,” said Sandeep Tiku, Chief Operating Officer of Entain.  “We have been impressed with their continued innovation in Virtuals and we are excited that even more of our customers will be able to enjoy Inspired’s best-in-class content for the first time.”