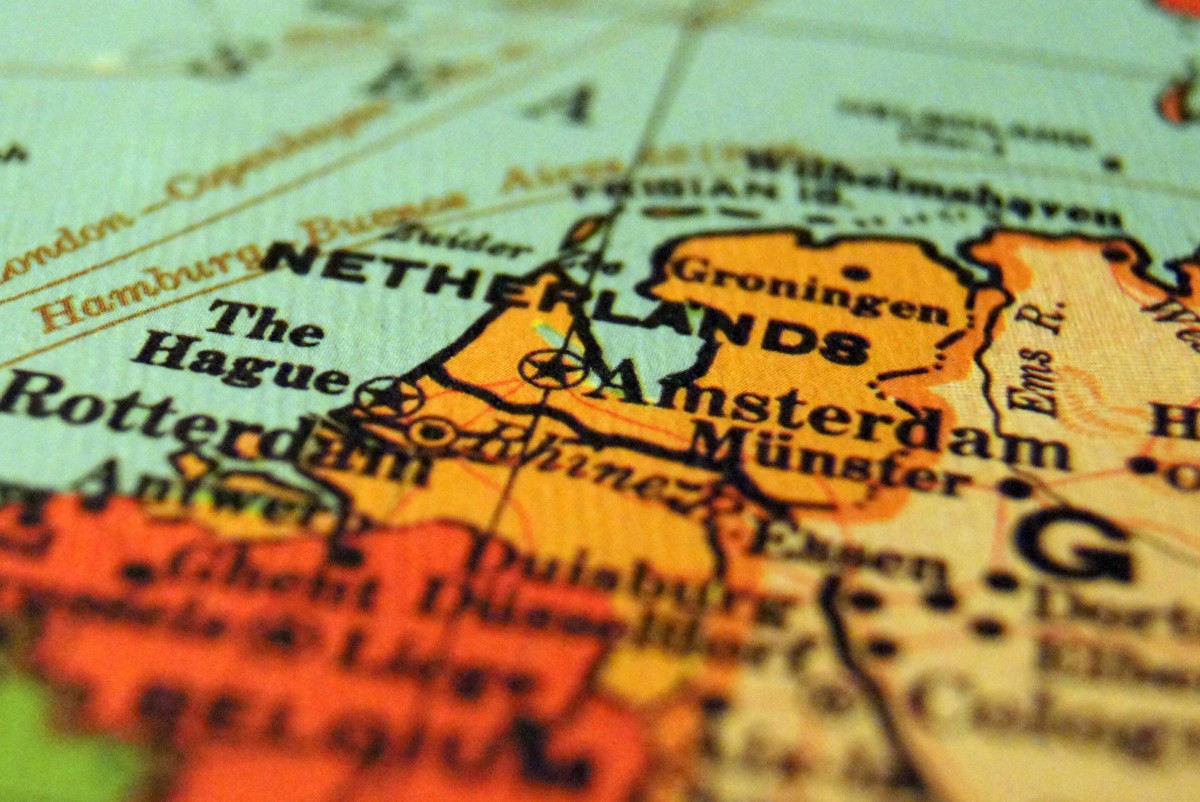 The Netherlands has always been one of gambling’s European heartlands, but it has been pushed right to the top of the iGaming agenda in recent weeks. The Kansspelautoriteit (KSA), the Netherlands regulatory body, officially started processing applications for online gambling licenses 01 April, as the six-month countdown began to the online casino market officially opening on 01 October for operators granted a license. René Jansen is the KSA Chairman, and he anticipates that the body will issue approximately 35 licenses in readiness for the official opening.

Of course, this is welcome news for would-be operators in the Netherlands. But it also has broader implications for the European casino industry. Research by Statistics Netherlands (CBS) shows that online gambling activity in the Netherlands has escalated dramatically, increasing by 150 percent from less than 500,000 people in 2015 to around 1.2 million in 2019. Revenue has increased even more dramatically, showing more than a tenfold rise, from less than €300 million to more than €3 billion over the same timeframe.

Bringing order out of chaos

The new licensing regulations will seek to bring order to what is currently a chaotic online gambling market. Until now, Holland Casino has held a monopoly on gambling within The Netherlands – at least in theory. The problem has always been that overseas operators have welcomed Dutch players to their online platforms with open arms, and attempting to prevent them has been as fruitful as nailing jelly to a wall – and also as messy.

Since 2019, however, with the new roadmap agreed, the KSA has stepped up compliance monitoring and has not been shy about fining big-name operators. In fact, in 2019 alone, it issued 10 such fines for a total amount of €3.5 million. The message could not be clearer – get in line and apply for a license or stay away from the Netherlands! The KSA has even gone so far as to say that operators who have tried to circumvent the rules in the past, for example by offering Dutch language versions of their platforms, will be pushed to the back of the queue.

The implications are clear – with the average player spending €190 per year, there’s a market worth something in the order of a quarter of a billion Euros per year in revenue just ready and waiting for quick-thinking affiliates. Already, we are seeing early movers like Casino Senpai aiming to fill this gap with content and casino listings aimed specifically at this market.

Unlike the situation in some emerging markets, gamblers in the Netherlands are not heavily biased towards any one type of gambling. Sports betting is expected to be the larger part of the market, but not by a significant margin. Casino games are also popular, with roulette attracting the most players, and blackjack close behind it.

These are exciting times for the gambling market in the Netherlands, and the new regulations bring a world of opportunity to operators in all niches. The newly licensed operators will also bring a world of choice to Dutch speaking gamblers, so when 01 October comes around, it should be a day of celebration for all. 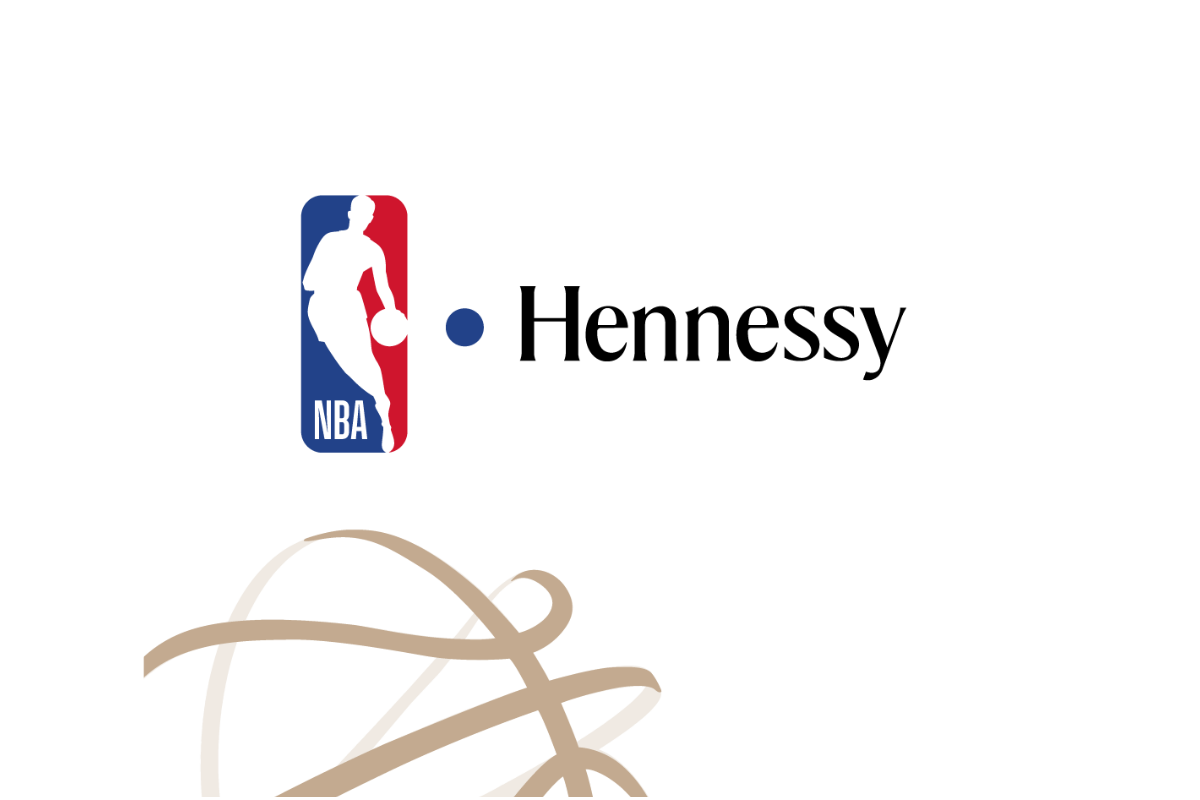 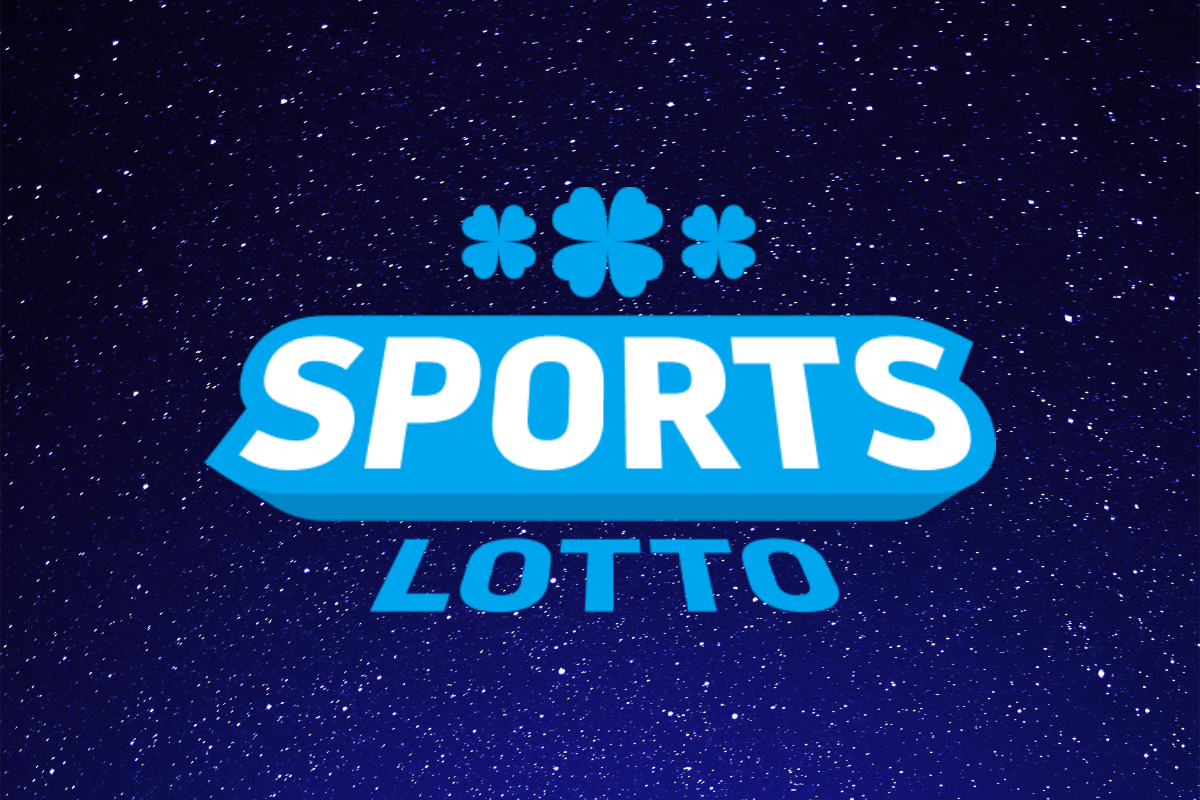 Sports Lotto, is a fully integrate-able web application which can be adapted to meet any sportsbook, casino and media site’s needs to build brand, while attracting and retaining customers.

Sports Lotto is delivered via a light touch, low-code Software Development Kit (SDK) designed to enable rapid customisation and speed to market. All content on the web app is fully customisable and can therefore be made available across any sport, any league and in any language worldwide.

The product contains a lottery-style element that rewards users that make both perfect and imperfect predictions, with prizes customisable from $1 through to $100,000,000 and everything in between, including physical rewards, free bets and free spins.

Splash Tech increases engagement in its games by asking quiz-style questions which appeal to sports enthusiasts – going beyond regular ‘who will win or lose’ questions to get gamers really engaged.

“I am delighted to be joining Splash Tech now. Customer Engagement is an increasingly difficult challenge in the industry. Operators are constantly looking to find new ways to engage, acquire and retain their customers across highly competitive Casino, Sports Betting and iGaming markets. Splash is the premium FTP games provider for operators across the world and I can’t wait to show my network and beyond this flexible and scalable world class technology.’

Adam Wilson, Founder of Splash Tech, added:”It’s great to be onboarding Ross at this pivotal moment as we unveil Sports Lotto and secure new client wins which see us expanding rapidly worldwide.”