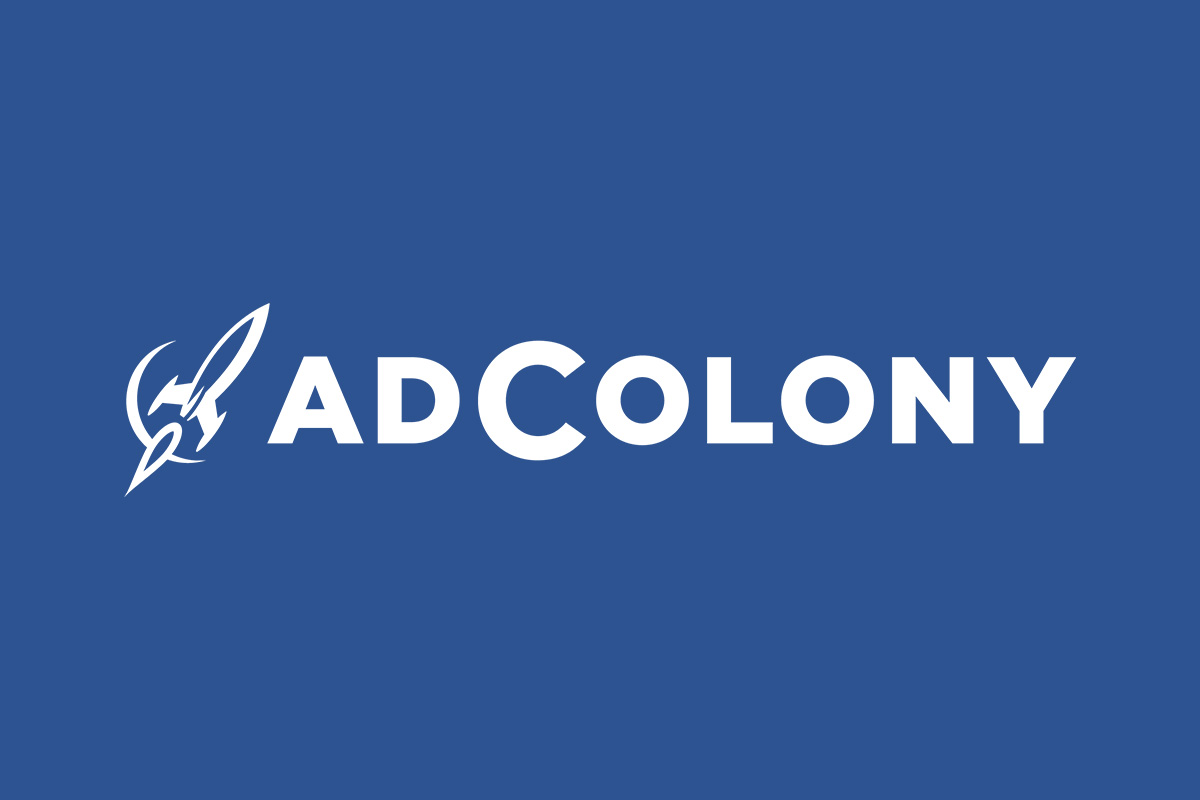 Esports is a fast-growing industry that involves professional, competitive video gaming between individuals or team players, often in an organized league. Viewers can tune in to watch these competitions on sites like Twitch and YouTube, streaming them live or watching later. AdColony wanted to discover how users are watching esports, what they are doing while watching, and how they feel about brand advertising and sponsoring teams and during broadcasts. Discover more about esports viewers and their mobile activities from the Esports Survey, and keep scrolling to see the infographic!

According to GWI’s latest research, by 2023 there will be 646 million esports viewers globally and almost $1.8 billion in revenue generated. When users could not engage with traditional sports as much during the pandemic, esports took off as an entertainment replacement, and this new activity is here to stay. GWI also indicates that esports viewership is not just for Gen Z and Millennials, as 38% of Gen Xers also follow esports indicating that they attract users of all ages, not just the younger generations. When thinking about esports as an activity, 40% of viewers think of gaming as just as legitimate a pastime as traditional sports like football or basketball.

Highlights from the Study

Mobile is one of the top devices for watching esports — 31.1% of users responded that they watch esports on a Mobile Device, which is slightly above Connected TV (Apple TV, Roku, Chromecast) at 30.5%. Desktop or Laptop Computer follows those two platforms with 20% of respondents viewing esports through this channel.

Almost half of viewers agree it’s important to keep up with esports on multiple devices —  46% of users plan on watching and keeping up with esports information on more than one device. In addition, users are likely to be playing games on a mobile device while also watching esports with 26% of users responding that they play mobile games while watching esports, following browse social media (45%) and text (41%).

Brands can make a significant impact by advertising through esports — 61% of esports viewers said they would research a brand they saw featured while watching esports, and 45% of viewers believe that brands featured in esports are ahead of the curve. What’s more, 31% of viewers are likely to look up an ad that aired during esports and watch it again.

Brands that work to be featured in esports and sponsor teams can reach a valuable audience that is receptive to brand advertising and ready to connect with innovative ideas and creative content. Moreover, this audience will take the time to research brands that they felt made an impact and learn more about the brands and products that they saw while viewing esports.

Brands looking to reach an engaged audience should continue to value mobile games as a prime channel for advertising as a wide variety of users are viewing esports on mobile devices and also playing games on mobile while watching esports. Viewers are keeping up with esports across more than one device, creating even more touchpoints for brands to connect with users. Users who are playing games on a mobile device are actively engaged with their device, in a good mood, and receptive to brand messaging. Users playing mobile games are more likely to be engaged with brand messaging since they are actively interacting with their mobile device instead of passively consuming content through communication tools like text, social media, email, etc. Many consumers are watching esports, and when they are doing so, they are looking to mobile devices to watch the game, stay informed, and be entertained throughout the streaming process, so brands can leverage this space to interact with more consumers and create conversions.

Related Topics:AdColonyGWIMobile Usage During eSports
Up Next