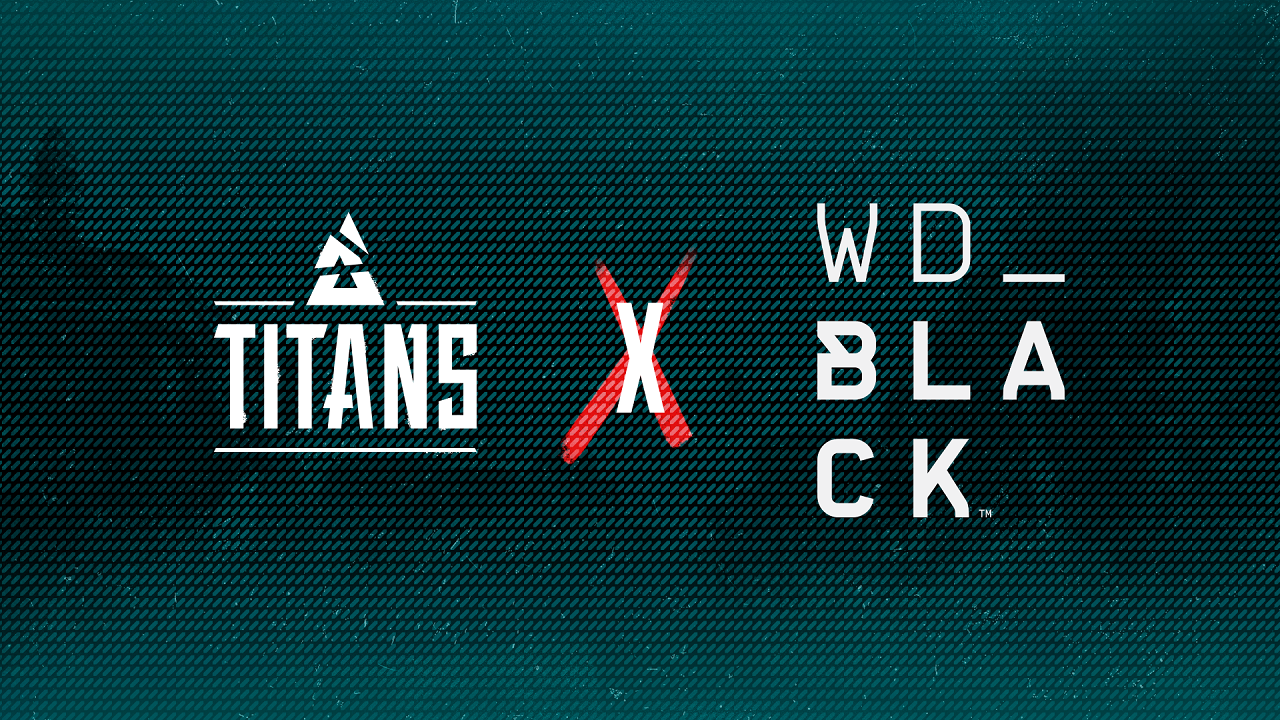 BLAST Titans (July 23-25 & July 31-August 1) has teamed up with Western Digital’s WD_BLACK™ gaming brand as the sponsor of its Apex Legends event, which will involve Europe’s top 40 teams, competing across two weekends for a €40,000 prize pool.

The partnership will include product giveaways, collaborative content opportunities, branding across the tournament’s digital and physical assets and exclusive activation of the in-game replay segments.

Oliver Clarke, Head of Brand Partnerships at BLAST, said: “We are delighted to collaborate with a leading gaming storage brand like WD_BLACK in our first venture into Apex Legends – BLAST Titans promises to be a hugely entertaining and exciting event with the prospect of engaging with the game’s fast growing and highly passionate community of gamers.

“WD_BLACK delivers innovative storage solutions customized for the gamer, and this innovation is something BLAST shares a passion for in creating industry leading esports production and events. We look forward to authentically integrating the brand into the BLAST Titans experience.”

Apex Legends has proved to be a popular game since its introduction in 2019. In April this year, EA announced the game had surpassed 100 million players, a 30% year-on-year growth and its esports event viewership had grown in line with the popularity of the game.

The first weekend (July 23-25) will be a double elimination battle royale event involving 40 teams, which will be made up of the top 20 European teams on recent form, 10 invited wildcard teams and 10 teams via open qualifiers. The second weekend (July 31-August 1) will feature the top 20 teams from weekend one, facing each other in the Arenas mode that was first introduced in the game last month.

BLAST Titans will be broadcast exclusively on Twitch and will be supported by the leading live streaming platform. The host English language broadcast will be live from Twitch.tv/BLASTTV.