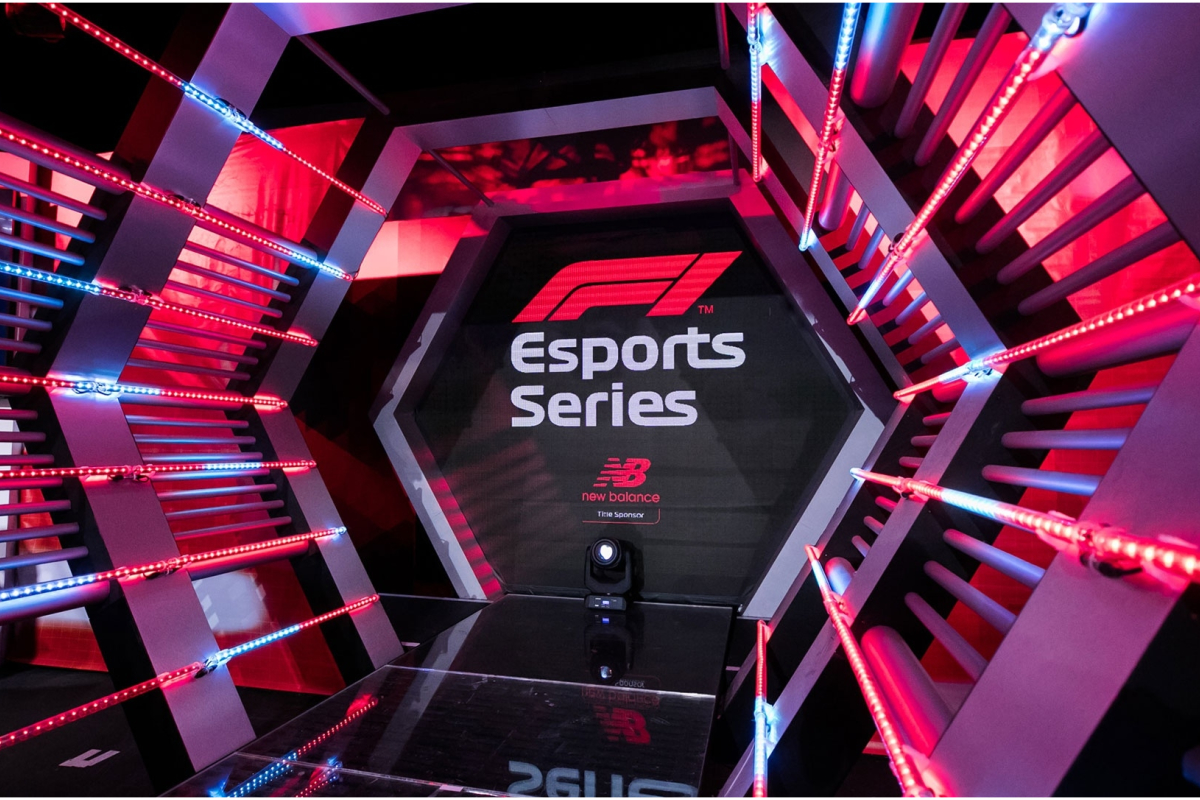 Mercedes’ Jarno Opmeer clinched a second consecutive F1 Esports Series Pro Championship title to cap another year of incredible performances from the Dutchman. His victory completes a double this season for Mercedes, who came out on top in the Teams’ Championship, and take home the lion’s share of the huge $750,000 prize pot. Despite having a completely new lead driver pairing, the Mercedes team has worked incredibly well together this year, and have been a formidable force on the grid.

Opmeer fought off Red Bull’s Frede Rasmussen, who pushed him all the way, in this week’s Grand Final to retain his crown, whilst Lucas Blakeley, who also went into the final three races in contention for the title, was unable to capitalise on his brilliant form this season for Aston Martin and fell just short.

Former World Champion David Tonizza took the win in Wednesday’s first race as the Pro Championship visited Imola for the first time in a hugely dramatic encounter, as Opmeer and Rasmussen took home crucial points in second and third respectively, with the Red Bull driver putting in an amazing performance after qualifying in P15. McLaren rookie Josh Idowu looked set to take his maiden win after starting on pole, before a last lap spin took him out of contention, while Blakeley saw his title chances slip after dropping several places across two laps towards the end after picking up damage, only securing a solitary point.

Opmeer went on to secure his fourth win of the season later in the day in Mexico City, following a tactical masterclass going into the finals laps of the race. The Dutchman, who started in third place behind Rasmussen and Bari Boroumand respectively, jumped into the lead after a three-way battle down the long first straight, with a sweeping move down the inside into the first corner. The trio continued to jostle for positions throughout the race before Opmeer, who was leading on the penultimate lap purposely let his Red Bull rival past as they went into the final corner to cross the line for the last lap, meaning he could then take back P1 going down the long pit straight. He continued to lead from the front and put the title within touching distance, while Rasmussen, who crossed the line in P2, dropped to third after a time penalty for leaving the track and gaining an advantage. A fifth-placed finish for Dani Moreno meant Mercedes secured the Teams’ title for the first time since 2018, when they also won both titles.

This meant Opmeer headed into Thursday’s season finale 21 points clear, and whilst Rasmussen stormed to victory at Interlagos, the Mercedes’ man drove to a comfortable fourth placed finish and secure his second title in as many years. Red Bull’s Rasmussen gave it everything he had, and after starting from tenth he went longer on his medium tyres than all the frontrunners, and built up a commanding lead, but was made to work for his win after coming out of the pits in P15, but the fresh tyres were no match for those in his way. Blakeley ended the season on a high finishing in P2, and there was a well-deserved maiden podium finish for AlphaTauri’s Sebastian Job after an impressive debut season which has earnt him Rookie of the Year.

Drivers are continuing to race remotely from their homes or team facilities, as they did in the 2020 season, but the hugely popular competition continues to broadcast from the Gfinity Esports Arena in London. Following the same Event format as recent campaigns, teams battle it out on the official F1 2021 video game, developed by Codemasters, with the live shows are streamed online via official channels of Formula 1 on Facebook, YouTube, Twitch and Huya, as well as broadcast on television via select international broadcast partners.

F1 Esports events have achieved over 40 million views across TV and digital, in the last 18 months, and this popularity led to a record number of people attempting to be a part of this year’s Pro Exhibition, with almost half a million taking part in qualification. If you would like to find out more information on how to take part in the F1 Esports Series and for more information on the Pro Championship presented by Aramco, visit www.f1esports.com.

“In what has been a record-breaking year for the F1 Esports Series presented by Aramco, I wanted to thank all the teams and individuals that made this season’s championship possible. It has been an incredible fight from start to finish with some brilliant racing, and I wanted to congratulate the winners, Mercedes and Jarno Opmeer. Wishing everyone a great festive season, and we look forward to an even more exciting year for F1 Esports in 2022!”

“It’s very encouraging to see the ever-increasing number of fans that tune in to the series. 2022 has been a championship of non-stop excitement and the amount of engagement is a true testament to the skills of the drivers. Gfinity is proud to host a series which provides such exciting content for racing and gaming fans alike.”

“The F1 Esports Championship has kept pace with the FIA Formula 1 World Championship, delivering more action, overtakes, and drama than ever before. Huge congratulations to Jarno Opmeer on retaining his F1 Driver’s crown and joining Brendon Leigh as a double world champion. Mercedes and Red Bull carried their real-world rivalry in the F1 Esports Series Pro Championship presented by Aramco, and it was Mercedes who came out on top as worthy winners.” 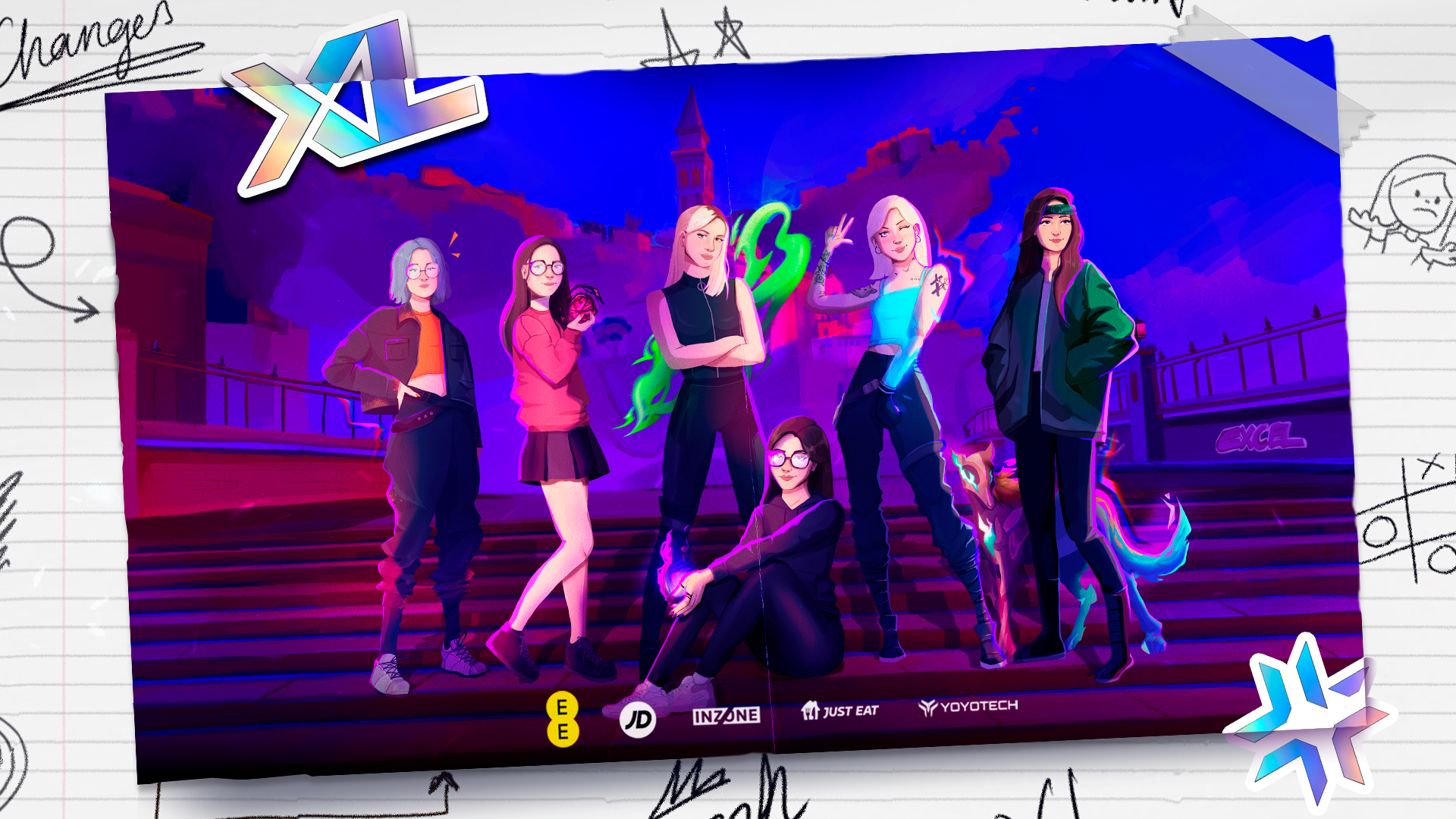