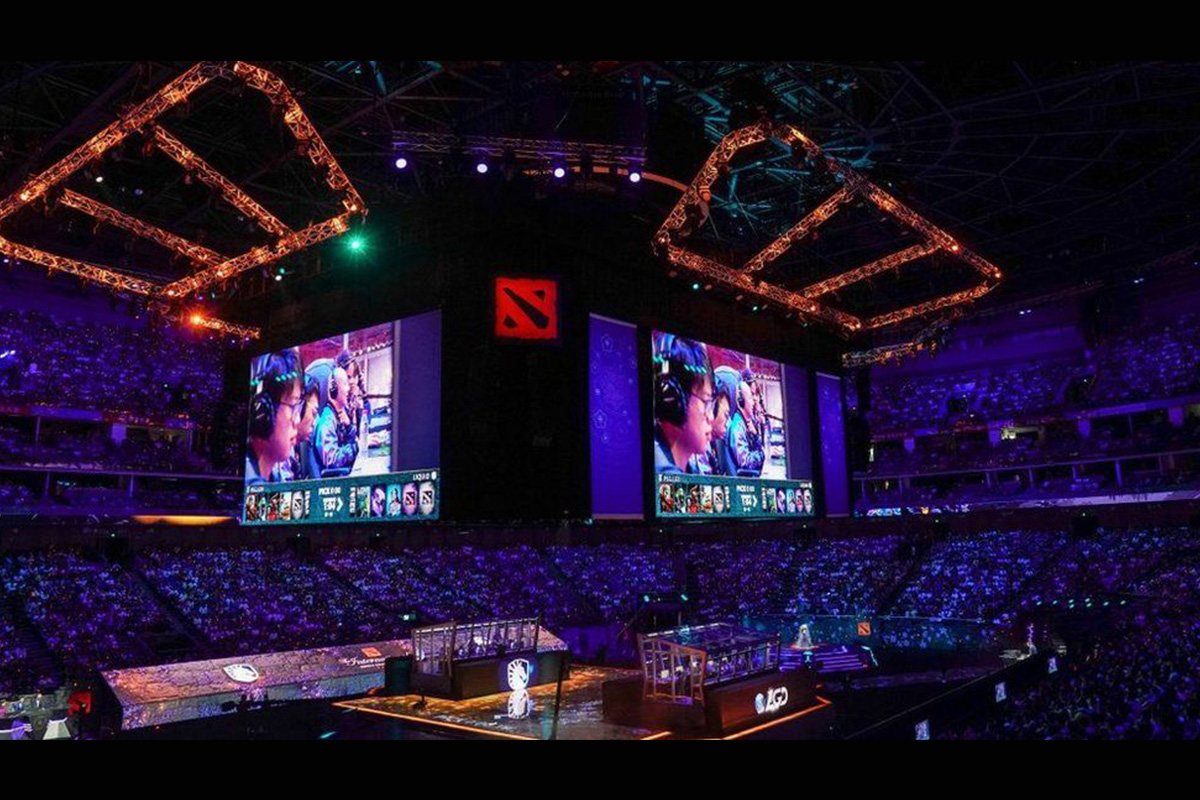 On 6 and 7 August 2022, esports athletes will take centre stage in Birmingham, UK, and compete at the Commonwealth Esports Championships for the very first time.

Over 100 athletes representing diverse Commonwealth nations and territories will go head-to-head in three esports titles – DOTA 2, eFootball series and Rocket League for the honour of being crowned a champion.

Staged concurrently with the Birmingham 2022 Commonwealth Games, the Championships represents a hugely significant moment in the evolution of esports.

Paul J. Foster, CEO of the GEF, said: “This is historic. Fans of all ages will soon be cheering some of the very best esports athletes in the world to win medals for themselves and their country.

“We are proud of being one of the most inclusive, welcoming and fastest-growing communities in the world and this is an exciting chapter for our #worldconnected.”

The CEC, which is a joint initiative between the Global Esports Federation and the Commonwealth Games Federation, will take place at the International Convention Centre (ICC) in Birmingham, located in the heart of the 2022 Commonwealth Games city. Sessions start daily at 9.00 am and run through until 6.00 pm.

Esports athletes from across the Commonwealth – Africa, Americas, Asia, Europe and Oceania – have come through regional qualifiers for the right to be in Birmingham alongside their Commonwealth sporting peers.

“We are delighted to be welcoming the best esports athletes in the Commonwealth to Birmingham. I have no doubt the Commonwealth Esports Championships will present a thrilling sporting spectacle and point the way towards the future of esports,” Katie Sadleir, CEO of the CGF, said.

But just before the very first esports match gets underway, the world’s esports thought leaders and idea creators will be gathering at the ICC for the inaugural Commonwealth Esports Forum on Friday 5 August.

Join Chris Chan, GEF President who also serves as Regional Vice President of the CGF and Secretary General of the Singapore National Olympic Council; Dame Louise Martin DBE, President of the CGF; Kenyan pro gamer Queen Arrow; Philipp Müller-Wirth, Chief of Sports at UNESCO; and more leading minds in esports, sports, business, technology, academia who will share their thoughts on the sector and its thrilling future.