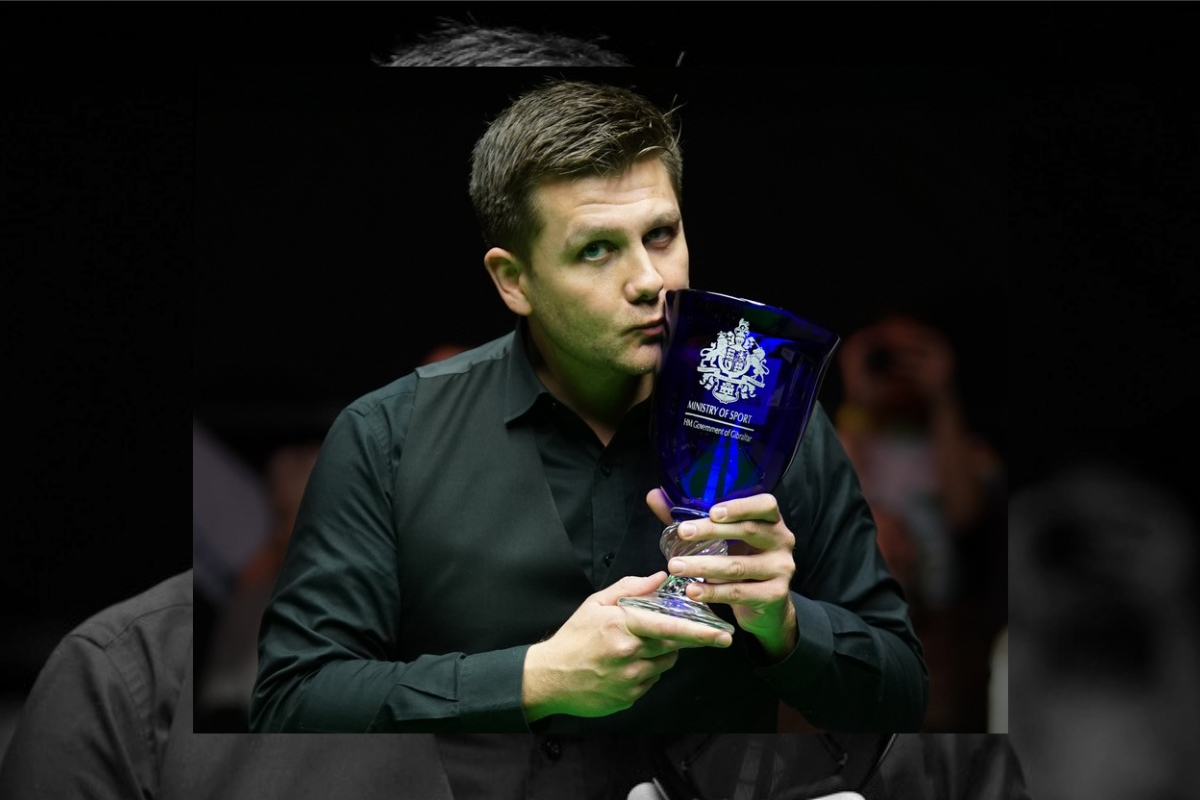 Ryan Day will be defending his title at this year’s Betway Gibraltar Open
Reading Time: 2 minutes

Betway has today been announced as the new title sponsor for this week’s Gibraltar Open, which gets underway on Wednesday 13th March.

The five-day event, first staged in 2015 and won last year by Welshman Ryan Day, is the leading online bookmaker’s second major sponsorship in snooker, adding to their existing deal as title sponsor of the Betway UK Championship.

Some of the sport’s top players, such as Kyren Wilson, Stuart Bingham and Shaun Murphy, will be battling it out on ‘The Rock’ for a share of the £177,000 prize fund and all-important world ranking points.

Betway’s Marketing Director Paul Adkins said: “As the title sponsor of the UK Championship, we’re delighted to be extending our involvement in the sport with the Gibraltar Open.

“Some of the world’s top players are set to clash at this year’s event and we’re very much looking forward to an exciting week of action.”

World Snooker Chairman Barry Hearn added: “We are thrilled to have Betway on board for this fantastic event. They are a huge supporter of snooker and have also been title sponsor of the UK Championship for the last four years.

“With some top players heading out to do battle on the rock, I am certain we will see a week of enthralling action and I  can’t wait for the event to get started.”

Betway prides itself on providing its customers with a bespoke, fun and informed betting experience, supported by a safe and secure environment. Betway is a member of several prominent industry-related bodies, including ESSA, the Independent Betting Adjudication Service (IBAS) and the Remote Gambling Association (RGA), and is ISO 27001 accredited through the trusted international testing agency eCOGRA. It is also a partner of the Professional Players Federation (PPF) and is a donor to the Responsible Gambling Trust. 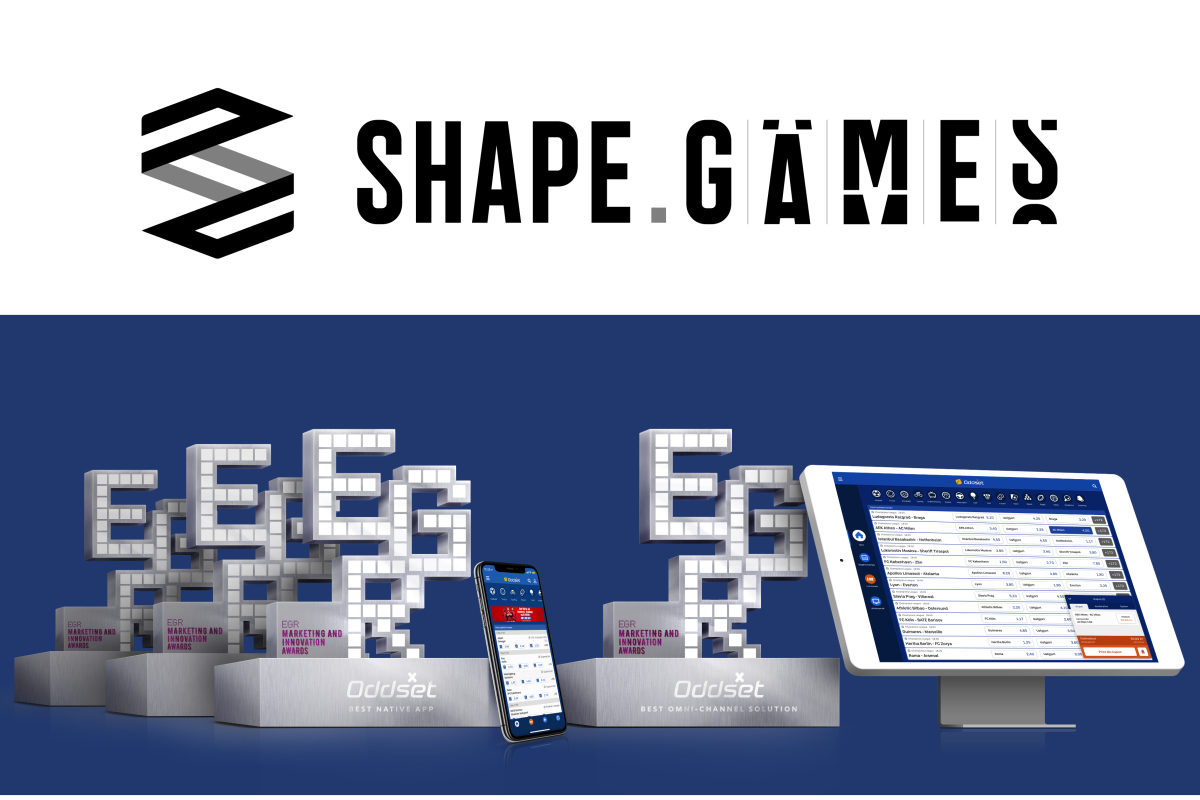 Danske Spil’s mobile sports betting app, provided by leading digital product studio Shape Games, has been named ‘Best Native App’ at the EGR Marketing and Innovation Awards for the third year in a row, while also picking up the award for best ‘Best Omni-channel Solution’.

The fully native app, live in Denmark under the Oddset brand, won big once again at the prestigious awards, having previously been recognised in 2018 and 2019.

During 2019, Oddset saw a 20 percent increase in monthly revenue, while rolling out its ‘Loyalty Suite’ layer, adding personalised insights and social mechanisms to the app.

Nicolas Linde, partner at Shape, said: “Fully native mobile applications are now an essential for any forward-looking operator, and we’ve been innovating in this field for several years now.

“It is an honour to be recognised by our industry peers at the EGR Marketing and Innovation Awards, and we will continue to find creative ways to develop an even stronger mobile product for our operator partners.”

Frederik Skov, Head of Sales and Loyalty at Danske Spil, said: “The collaboration between Danske Spil and Shape has turned out to be something akin to a fairy tale since we started this journey together. Winning these two awards will only spur us on for more.

“Over the past five years we have continuously improved the products, polished the existing features and added new ones as well. Winning tonight is one of the results of this joint team effort.

“We have known for a while that we are on the right path with our offerings. The customer reaction to our dynamic, modern and personalised user journey has been encouraging on every level.

“Winning the award for Best Omni-Channel Solution is something that makes we very happy personally. Omni-channel is difficult to get right, and we have been working on it for a long time but the results are clear for everyone to see. Our customers can access our services wherever they are; on the go, at home or in the store, and their response has been beyond positive.” 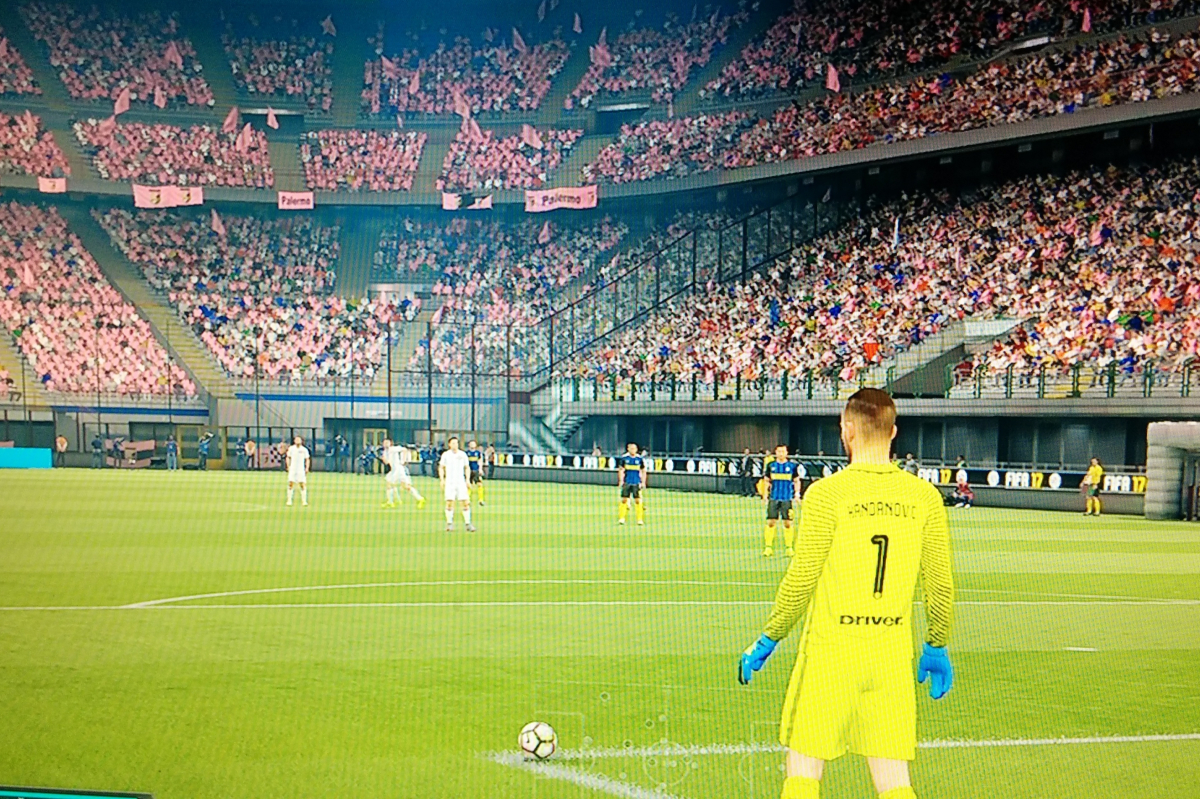 Today, Electronic Arts (EA) and AC Milan have announced a multi-year partnership which enables both brands to deliver innovative, world-class entertainment for their global audiences. For the first time in AC Milan’s history, only in EA SPORTS™ FIFA will players have the opportunity to compete as the Rossoneri in the iconic San Siro Stadium.

“This partnership with AC Milan is a testament to our commitment to bring more authentic interactive experiences to sports fans across the globe” said Nick Wlodyka, Vice President & GM, EA SPORTS FIFA. “As a highly decorated and iconic football club, we look forward to offering AC Milan fans many years of innovative and interactive FIFA experiences to come.”

Casper Stylsvig, Chief Revenue Officer of AC Milan said: “We are delighted to welcome EA SPORTS to the AC Milan family as a Premium Partner. This partnership is symbolic of our commitment to delivering world class interactive experiences to our fans all over the world. As a market leader in the world of gaming, in EA SPORTS we have the perfect partner to help us continue on our journey of engaging and exciting the next generation of Rossoneri fans.”

Through Rossoneri legends Kakà and Andriy Shevchenko, EA SPORTS FIFA and AC Milan have enjoyed a strong relationship on-and-off the field for years. AC Milan is currently one of the most popular clubs for in-game play. 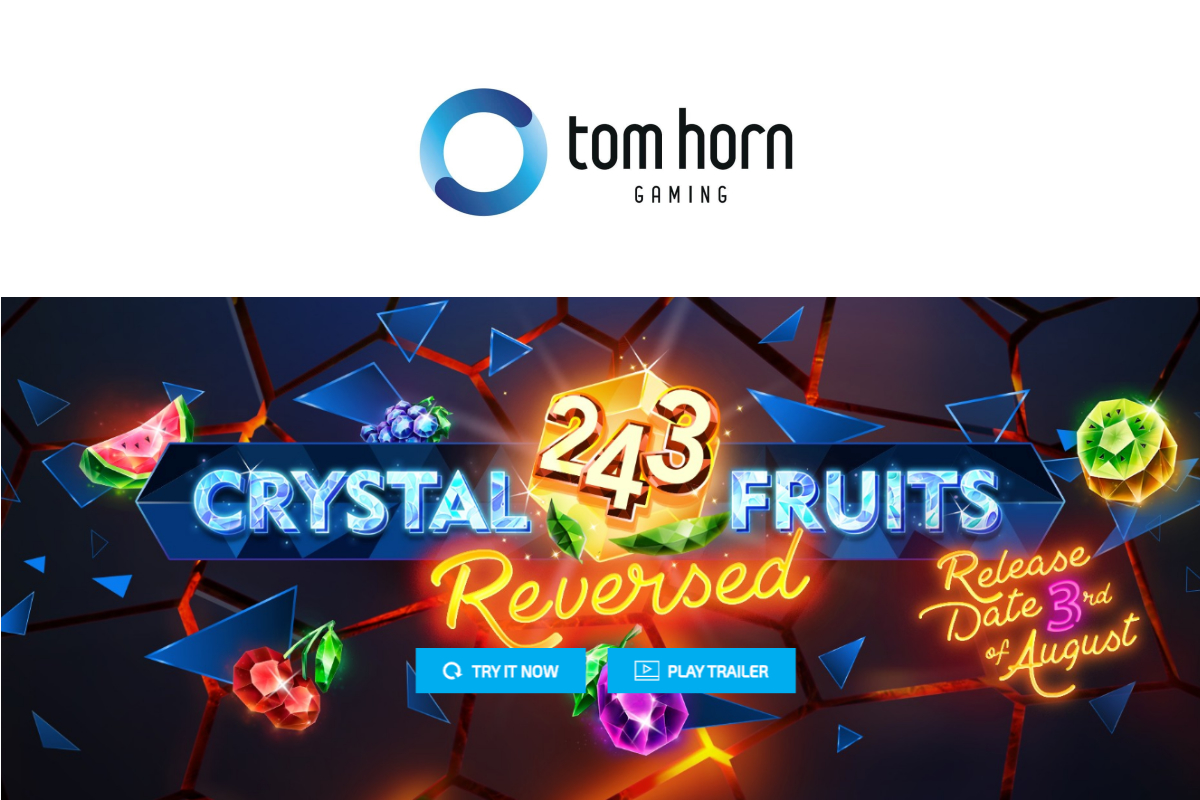 Amid scorching summer days and electric storms Tom Horn Gaming comes with a special treat for its players – a revamped version of its highly popular game 243 Crystal Fruits. In 243 Crystal Fruits Reversed the provider completely flips the old fruit video slot upside down and reverses mechanics of the original game, making the player experience a whole lot different.

Not only does the game reverse original features, it comes in with amazingly tweaked visuals that complement the thrilling gameplay that is again sure to keep every ardent player on the edge of their seats right from the moment of hitting the Spin button.

Any winning combination with the famous 243 Wild landing on reels 2, 3 or 4, triggers the 243 Reversed Respin feature, during which the number of win lines changes from 5 to 243 allowing for even more winning opportunities.

Unlike in its predecessor, in 243 Crystal Fruits Reversed winning symbols don’t explode but freeze in place leaving space for another respin with a higher multiplier to maximise winnings. The multiplier increases with each respin until it reaches 5xa, building on player excitement and anticipation of higher wins. The respin feature continues until a new win symbol occurs.

243 Crystal Fruits Reverse lives up to its name combining the excitement of a classic fruit slot with a new thrilling twist that can never be forgotten or replicated. Players can immerse themselves in this new juicy adventure from 3rd August when the game is released worldwide.