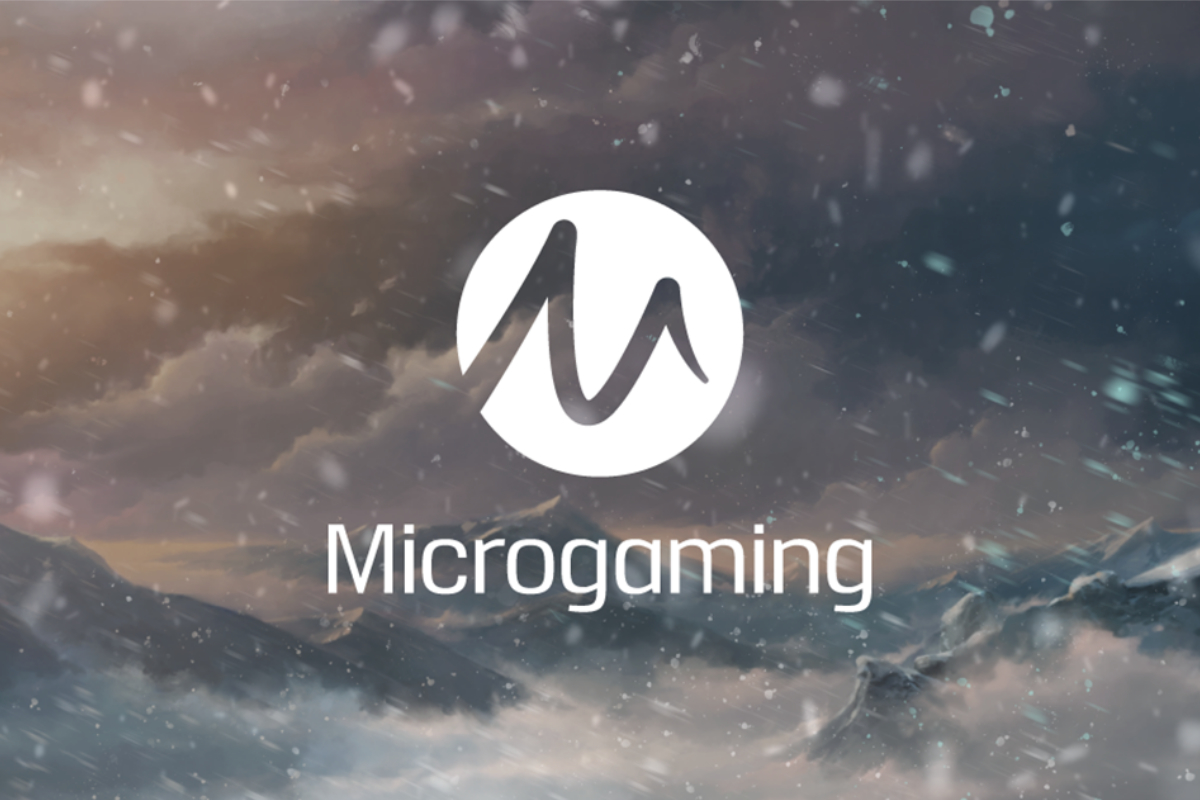 Microgaming is set to deliver an entertaining display of vibrant content this festive season, with new and exclusive titles forming a compelling showcase this month.

Throughout December, leading software supplier Microgaming is offering a diverse roster of exclusive high-quality games from its network of independent studios and game development partners, to meet the needs of its customers worldwide. Players can immerse themselves in all the captivating artwork and unique features of Microgaming’s December releases.

The adventure begun on 3 December in the jungles of West Asia with the release of Ivory Citadel™, developed exclusively by Just For The Win. Shrouded in mystery and adorned with marble, stone, ivory, and flames, the five-reel, 20-payline slot is filled with superb visuals and exciting features, including Mystery Symbols, free spins, and three wild symbols.

Staged in an ancient temple in the snowy mountains, North Storm™ (Rabcat) lures players into a mystical world full of treasures. Scheduled to launch on Microgaming’s award-winning platform on 5 December, this five-reel, 25-payline fantasy-themed slot offers a strong feature line-up, including Bonus Falls, where symbols in winning combinations disappear and new symbols fall down to close the gaps, and the Increasing Multiplier, which is doubled to 8x in the free spins feature, offering rewarding win potential.

Due for release on 10 December, Treasures of Lion City (Pulse 8 Studios) brings intriguing adventures to life in the form of a thrilling five-by-three reel, 25-payline online slot, where stone buildings, statues and temples lie hidden in the deepest sea in the East. The game features Microgaming’s popular Rolling Reels™ mechanic and a Win Meter feature, which includes multipliers of up to 27x, creating excellent win potential of up to 2,600x the initial bet.

The craic looks mighty in Stumpy McDoodles (Foxium), a five-by-four reel, Irish-themed slot bringing a unique slant through its party atmosphere, a pair of mischievous characters and a hatful of features, including a pot of gold in the base game that reveals Stumpy Random Wilds and Random Multipliers. Players can utilise Foxify™, which increases the multiplier values awarded during the feature. Players get a second chance at triggering free spins with Rainbow Re-spin. During free spins, players collect coins for wilds and multipliers that progress through the remainder of the feature up to a 34x multiplier. Set to launch on 17 December, Stumpy McDoodles is loaded with charm and offers a never-ending party, filled with great rewards.

With an array of spectacular content planned, along with a wealth of existing Christmas-themed games, Microgaming customers can expect even further variety and more targeted, engaging gameplay throughout the month of December.

“Microgaming continues to diversify its exclusive content offering this December, along with popular partner games. Each new release is packed with thrilling features, formats and unique themes, offering operators incredible choice. 2019 has been a particularly exciting and busy year for Microgaming, with more than 40 feature-rich exclusive new games released, including blockbuster branded titles such as the action-packed Lara Croft® Temples and Tombs™ and Village People® Macho Moves online slots. We’re looking forward to building on that momentum as we head into 2020, when we will be revealing another wave of exciting releases and announcements to shake up the new year.” – James Buchanan, Director of Global Operations at Microgaming. 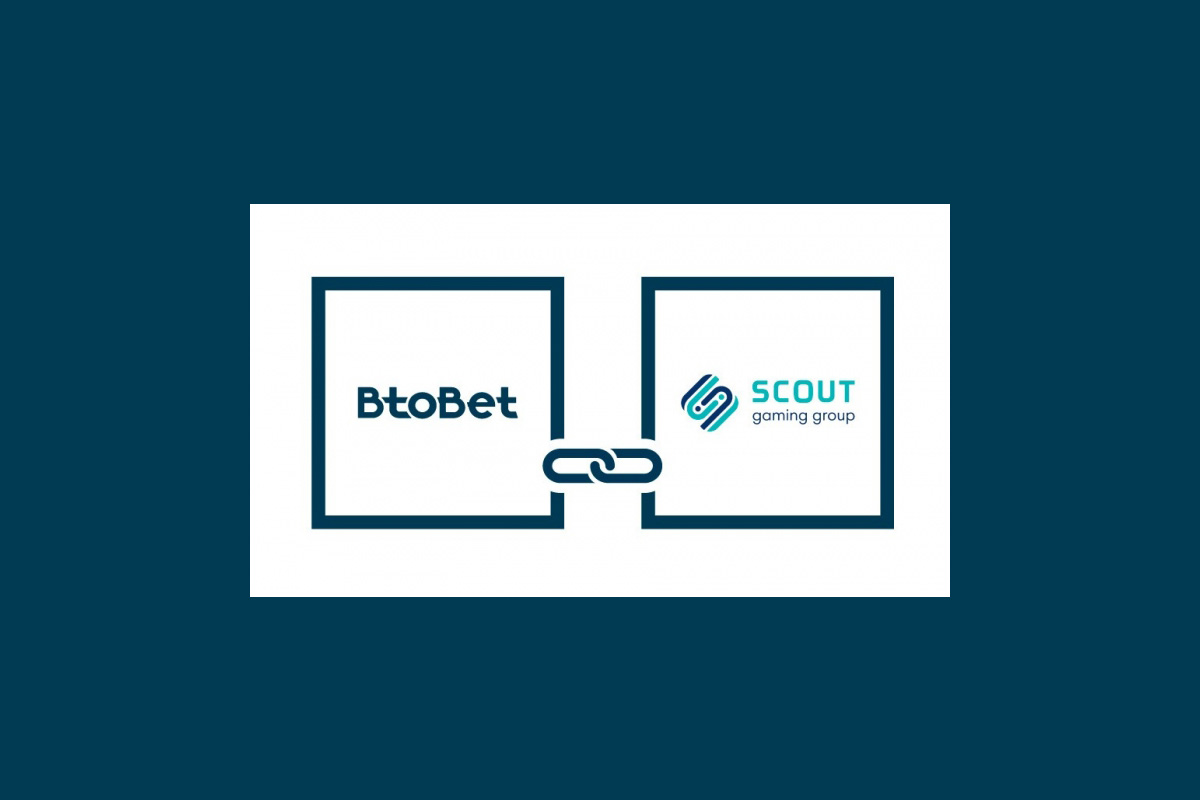 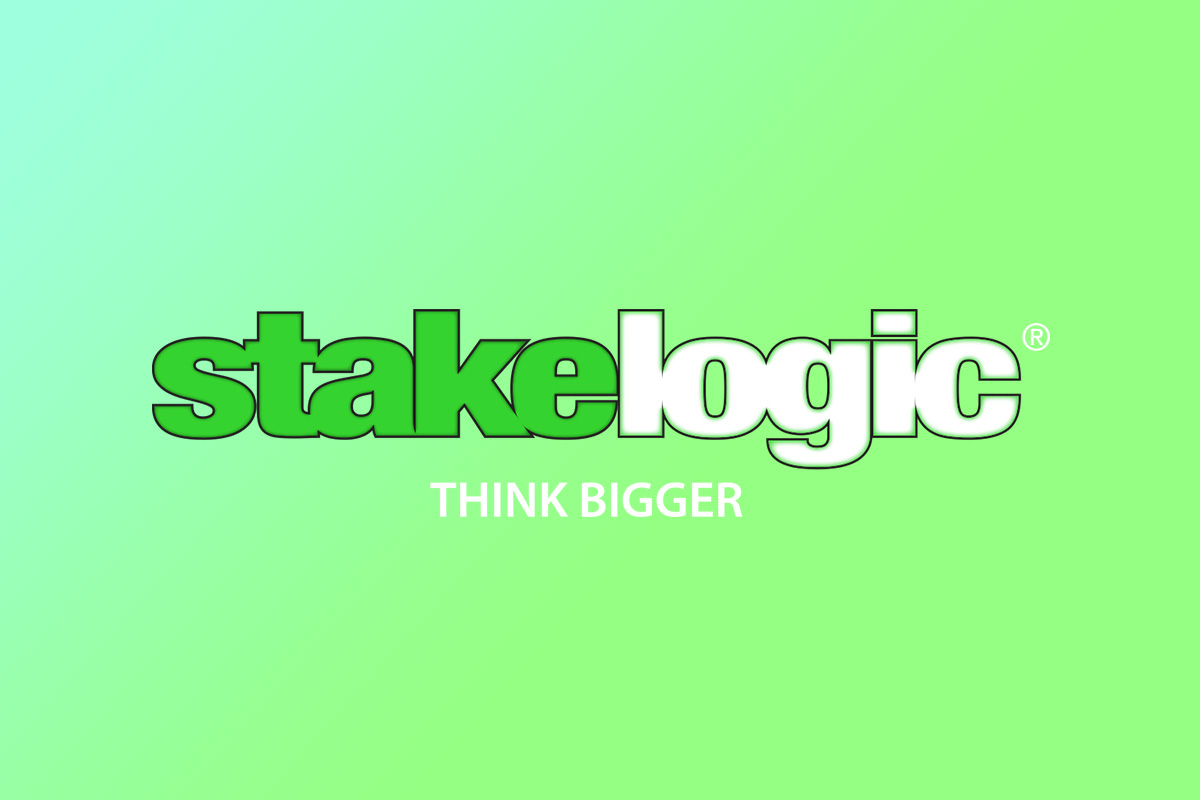