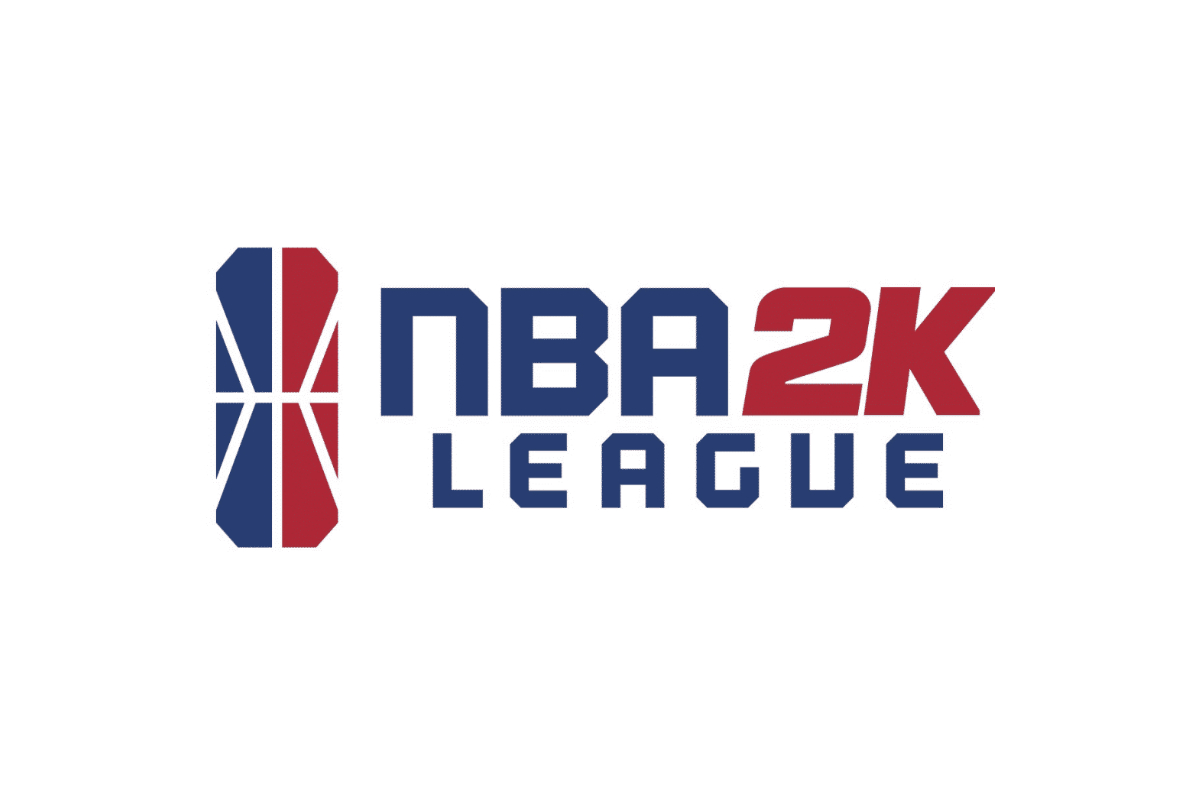 WHEN: Friday, Dec. 13 – Saturday, Dec. 14; Media can attend during the following times: