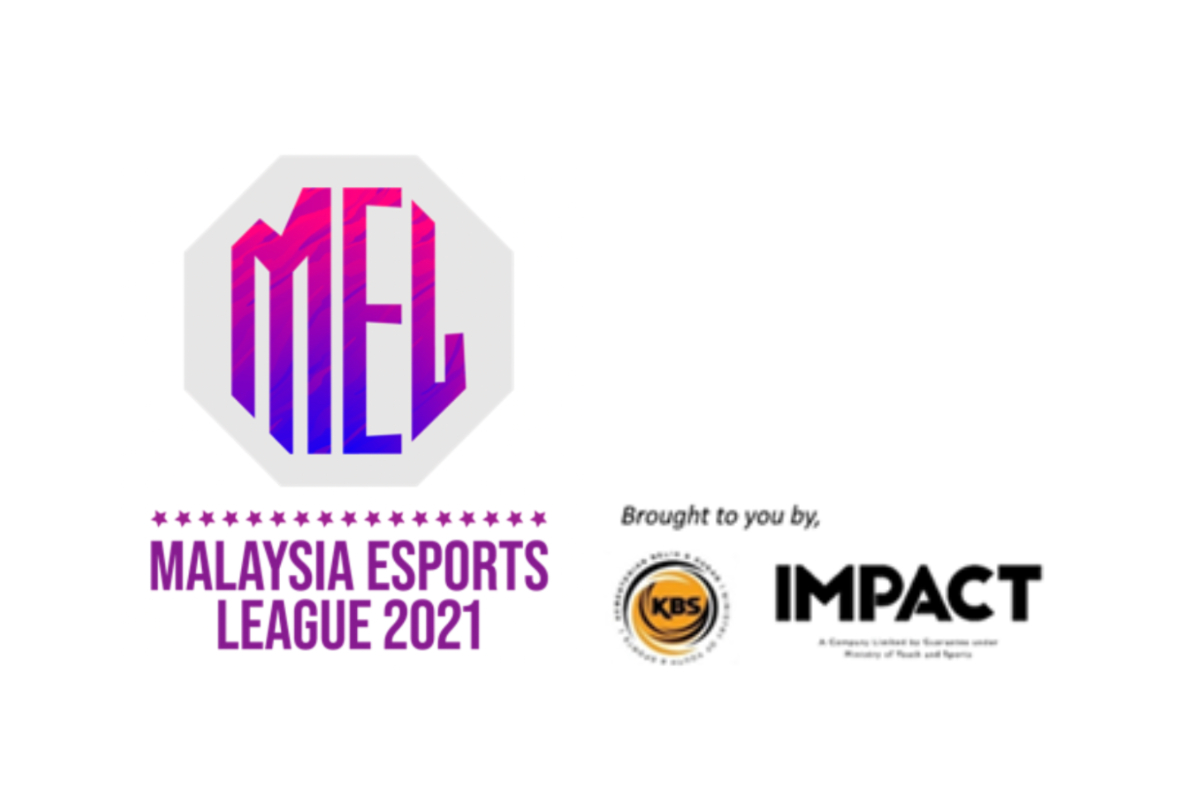 The Minister of Youth and Sports (KBS), YB Dato’ Sri Reezal Merican Naina Merican announced the launch of Malaysia Esports League 2021 (MEL21). As part of KBS’s National Esports Blueprint and through Esports Integrated (ESI), the inaugural state and national level esports league will be held from 10 July till 10 September 2021 featuring a prize pool of RM200,000. MEL21 aims to provide a sustainable platform for grassroot players of all levels (amateurs, semi-professional and professional) to compete and showcase their talents via a national esports league. The leagues will be conducted fully online, in accordance with the SOP set under the National Recovery Plan – Phase 1.

“The organisation and execution of MEL21 under the ESI initiative is part of KBS’s main strategic focus under the National Esports Blueprint and allocated under 2021’s budget. This is to develop an exciting, sustainable and inclusive ecosystem for all esports enthusiasts.” said YB Dato’ Sri Reezal Merican Naina Merican, the Minister of Youth and Sports.

“Many tournaments held in Malaysia are catered towards professional players, whilst amateur and semi-professional players are only able to compete in smaller tournaments – which is the gap that MEL21 aims to fill in. By organising the first national level esports league, the development of players can be further expanded and their talents highlighted to the masses.” said CEO of ESI, Ahmed Faris Amir.

“We’re excited to be able to co-organise MEL21 with the support of all 16 state esports associations, a partnership that is aimed to last for many editions to come. The support of game publishers such as Moonton and Tencent Games are also indicative of the industry’s interest towards the development and participation of grassroot level talents.”

MEL21’s first stage, the State Leagues, will be held from 31st May to 30th June 2021 and will be conducted simultaneously across 13 States and 3 Federal Territories. Qualification round will be held in a knockout best of three format before the finalists compete in a round-robin format during the League Proper round. Winners of each category will bag RM2,000 and will represent their state in the second stage, Nationals, happening from 5th July to 30th July 2021. The National  League will be using a round-robin format held within three weeks, and teams or players with the highest points will win RM20,000 cash prize and be crowned as the National Champion. 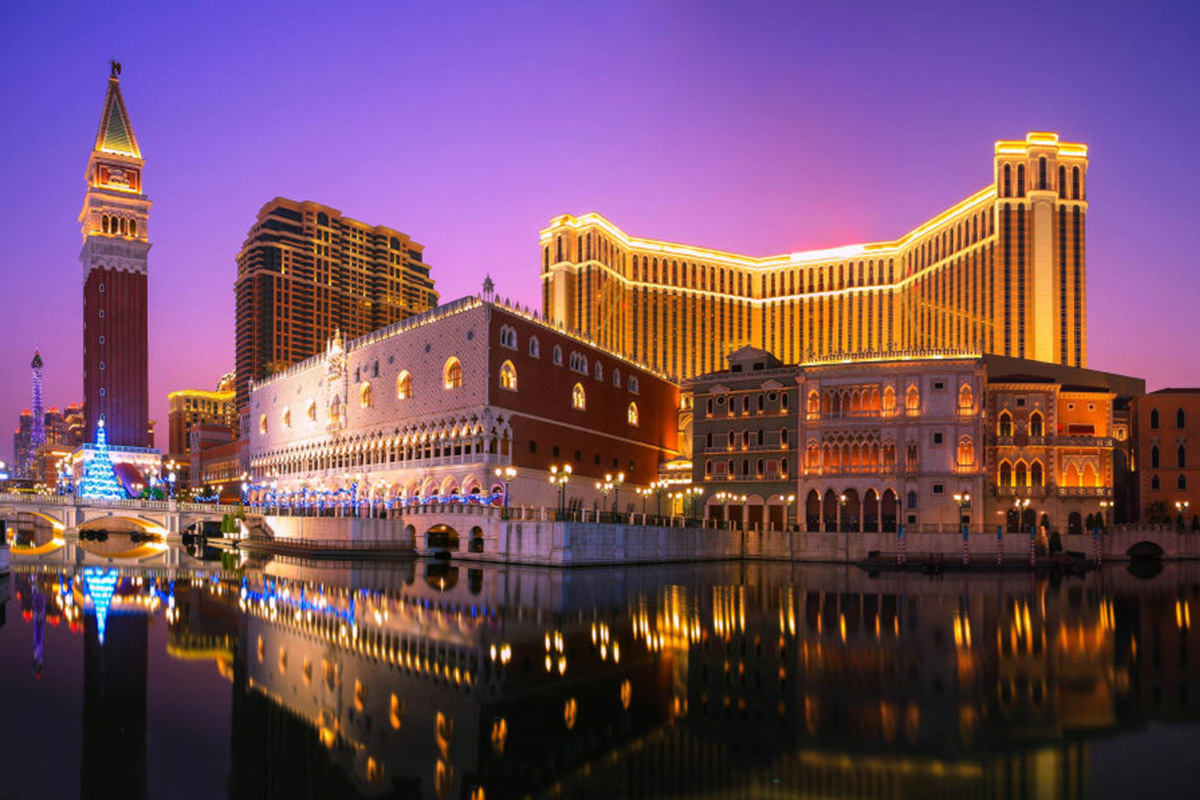 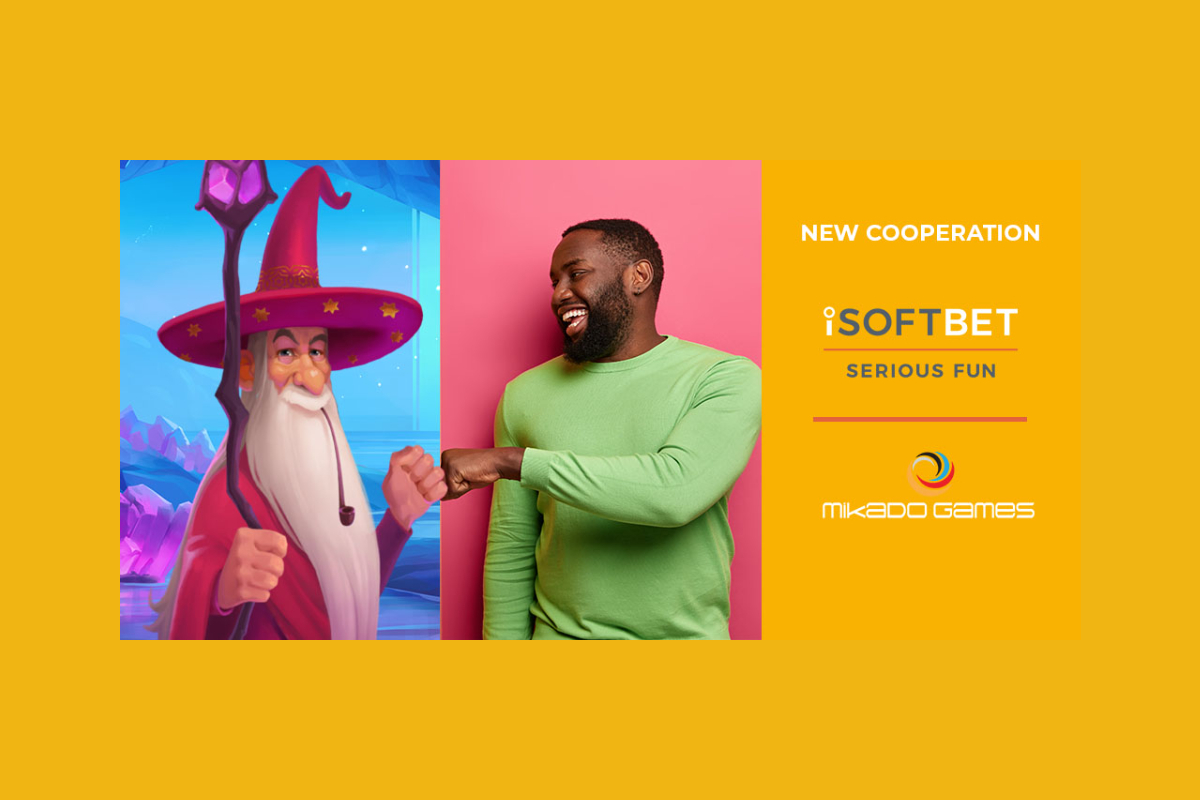 Offering an alternative to narrative-rich gameplay since it was founded in 2017, Mikadogames creates innovative games and animations inspired by Japanese anime cartoons.

The deal will see a selection of Mikadogames’ GLI certified games added to iSoftBet’s aggregation offering, including the provider’s skill-based sports titles such as The Penalty Kid and Darts Roulette and its fruit machine-inspired Pachinko slots.

Active in 20 regulated global markets, iSoftBet asserts its reputation as an industry leading supplier by providing some of the biggest operators with top performing casino games and the quickest route to market via its aggregation platform, engagement tools and services.

Denisa Csepregi, Commercial Aggregation Manager at iSoftBet, said: “We are always scanning the market for up-and-coming providers that employ unique approaches in game design, and Mikadogames do just that.

“The addition of their exclusive content to our aggregation offering is the first step in what we hope will be a great relationship with even more unique content to come.”

Keiko Tsunego, IT Manager at Mikadogames, said: “iSoftBet’s distinguished aggregation platform adds considerable value to the brand’s name and to our subsequent partnership. We are very satisfied with the agreement and look forward to seeing how our relationship materialises in the months ahead.”