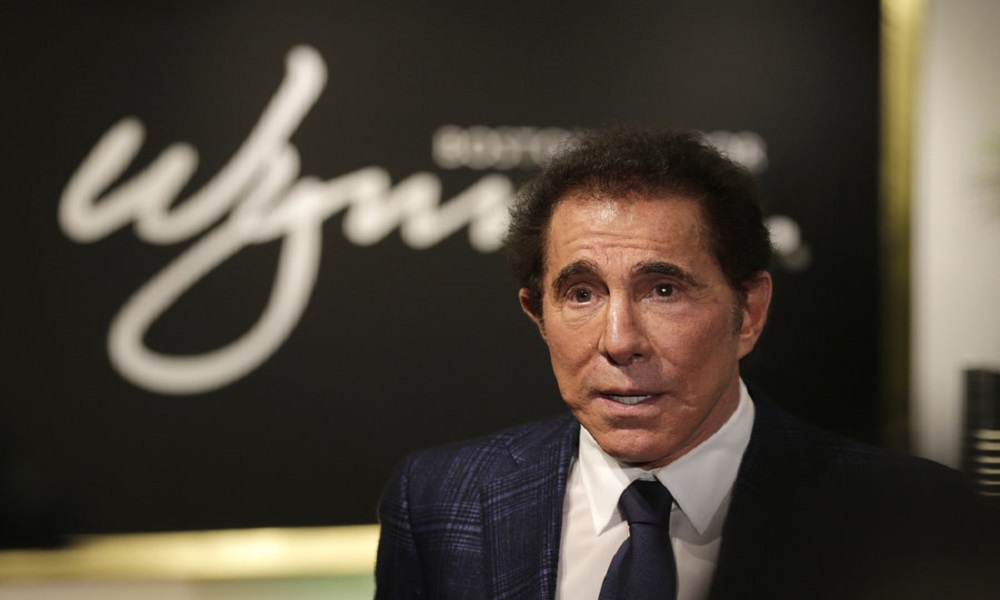 The state gambling investigators in Massachusetts disclosed their anticipations to release the findings of their investigation  on  the sexual ravishment allegation case against the casino mogul Steve Wynn, “no later” than this summer.

In association the Massachusetts Gaming Commission Executive Director Edward Bedrosian said on Thursday that the commission’s regular review of construction at the $2.4 billion Wynn Boston Harbor casino in Everett should not  be viewed as a “prejudgment” of the ongoing investigation.

Bedrosian’s comments came as Wynn officials gave their quarterly update on the project. Wynn Boston Harbor President, Robert DeSalvio revealed that the casino is scheduled to open in June 2019 and has the necessary financing.

However, Gaming Commission Chairman, Stephen Crosby emphasized that the company is proceeding “on an at risk basis.”Commission investigators are separately reviewing misconduct allegations against the former CEO and what the company’s board might have known about it. .