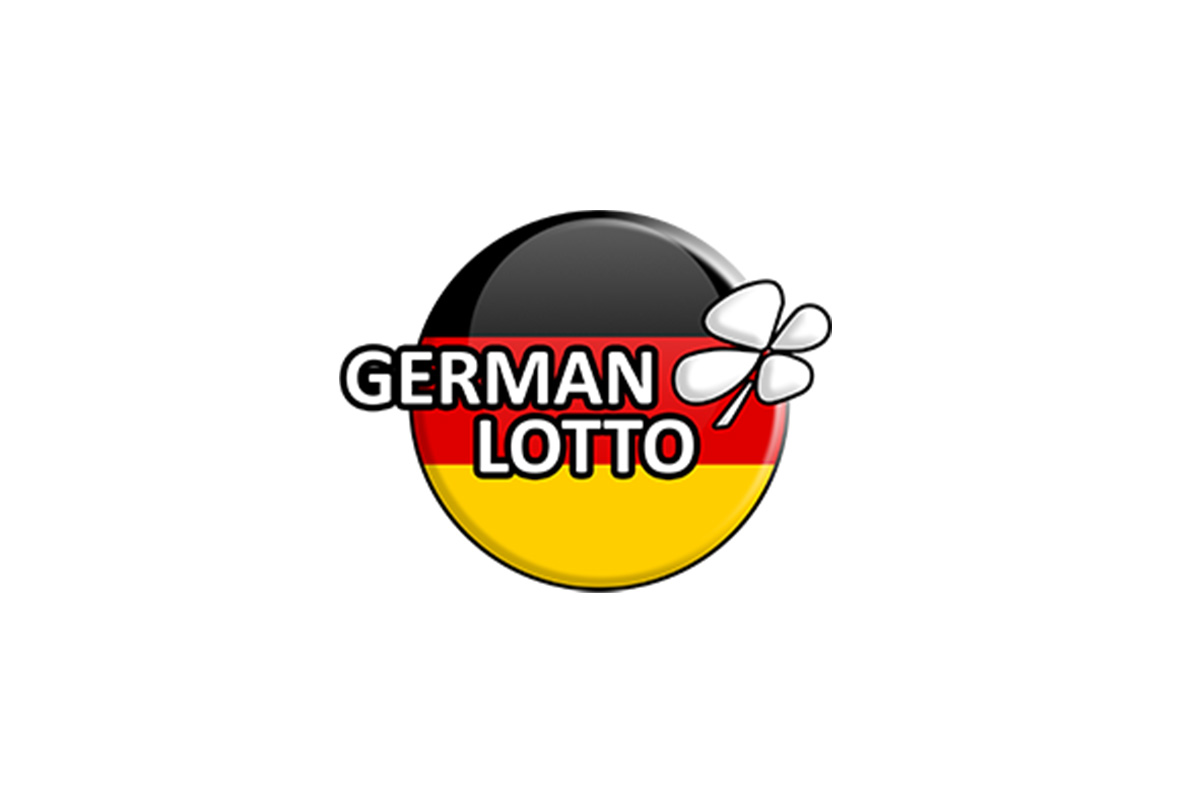 There has been a 3% year-on-year decline in Germany’s state lottery association the Deutsche Lotto-und Totoblock (DLTB) for the first six months of 2019.

Meanwhile, Eurojackpot struggled during the first half, with sales falling to €603m. However, the DLTB noted, sales in the prior year were boosted by an exceptionally large jackpot, which saw players buying tickets for the chance to winning a prize pool that rose to €90m.

The games offered by DLTB members created 60 new millionaires in Germany during H1. A player in Rheinland-Pfalz won a €63.2m prize in a Eurojackpot draw, the largest prize awarded in the country.

Nordrhein-Westphalen, Germany’s most populous state, was home to 12 of the new millionaires, including one player that secured a €45m Eurojackpot prize, the second-largest sum to be awarded. 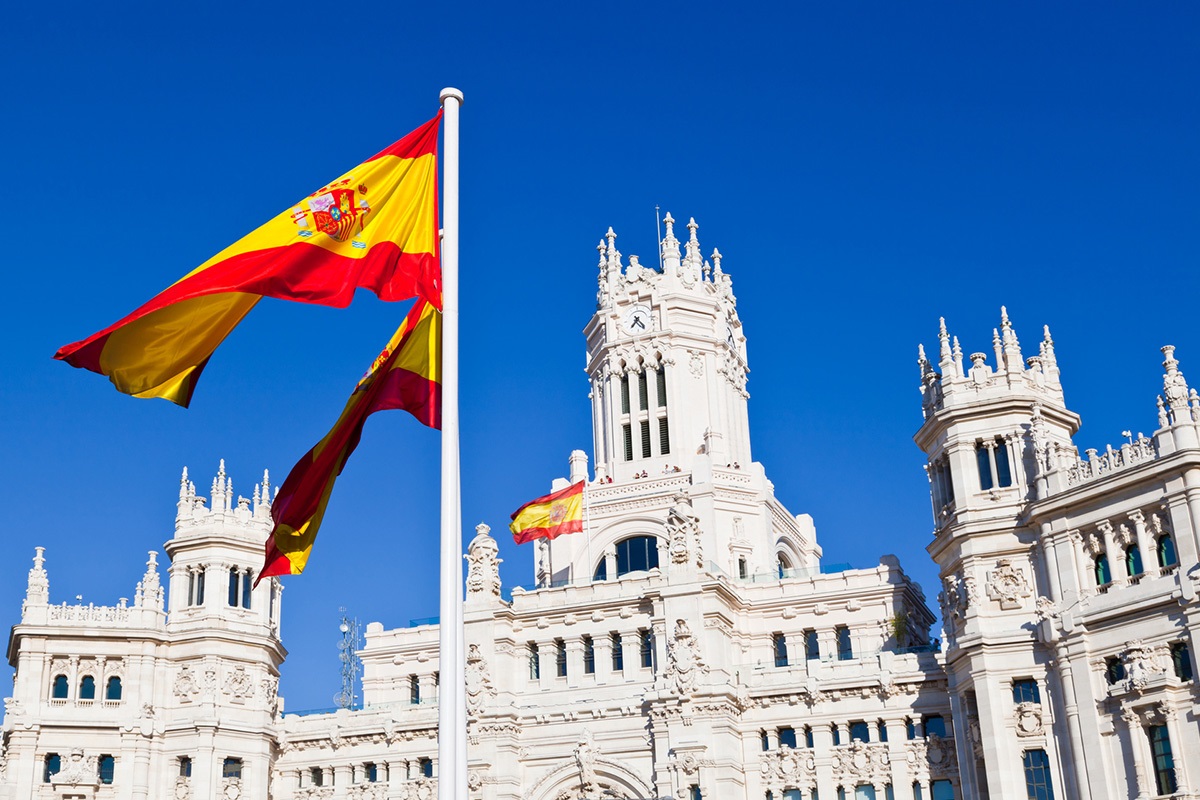 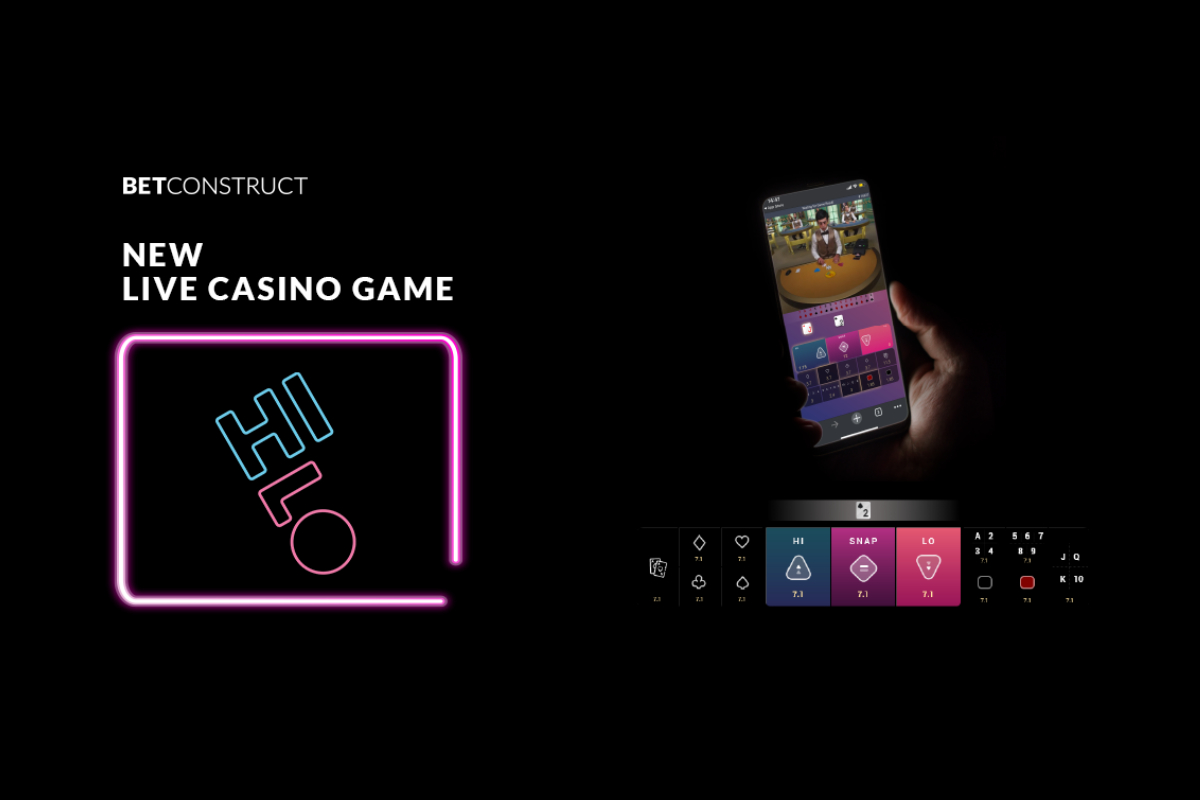