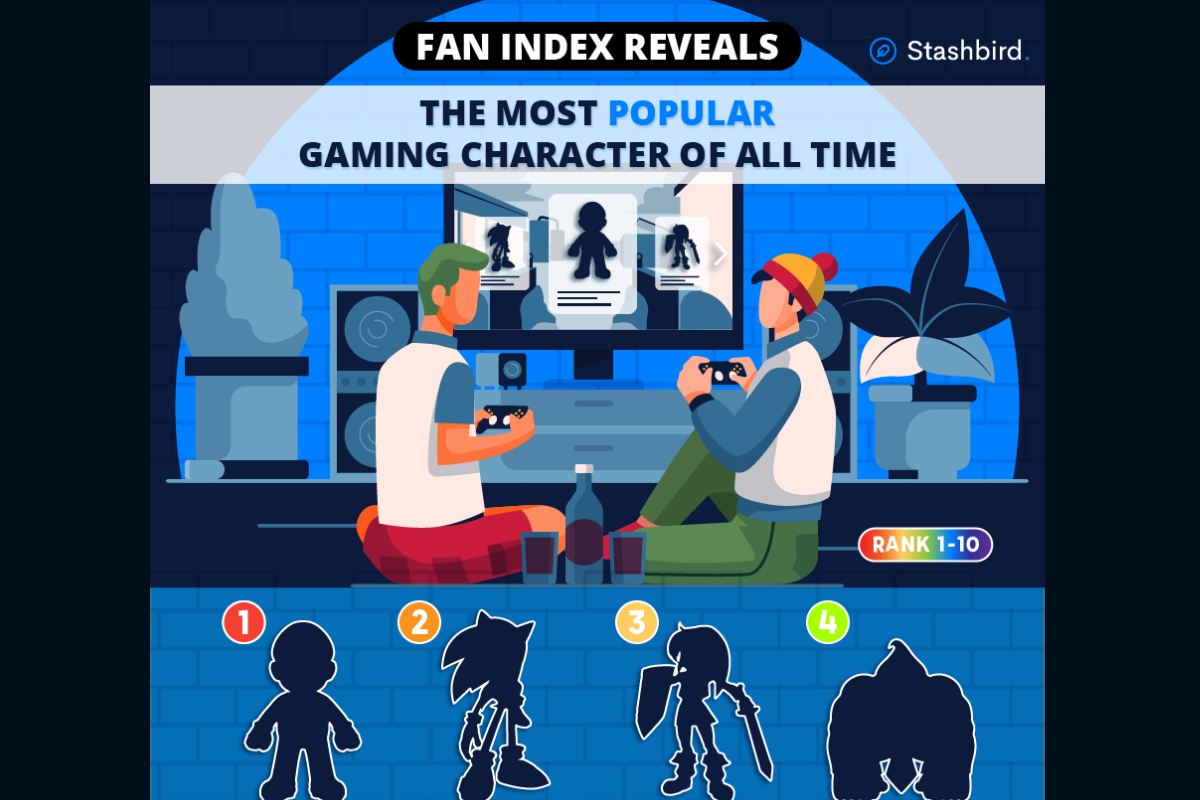 We’ve spent a lot of time at home, getting to know our favourite video games more than ever before, falling even more in love with a whole range of gaming characters. However, there is plenty of debate about which characters are the nations’ favourite!

With this in mind, experts at Stashbird.com wanted to discover the most popular gaming characters of all time from the best-selling video game franchises*. To thoroughly investigate, Stashbird.com created a gaming fans’ index by analysing the following factors:

The top 10 most popular characters

Stashbird.com can reveal that in first place, and crowned the most popular gaming character, is Mario with a massive 451 fan index points!

Mario ranked first for franchise sales with a staggering 653,000,000 worldwide copies of Mario games sold, bagging him an easy 100 points. The fun-loving character also ranked sixth for average worldwide searches with 4,606,547 (86 points) in the past year alone! Despite these results, Mario only ranked 10th for popularity, with 45% of gamers choosing him as their ultimate favourite.

Not far behind in second place is Sonic the Hedgehog with 394 points. The extraterrestrial hedgehog ranked second for worldwide searches (59,700,000), giving him 97 points! He was voted the favourite by only 21% of gamers surveyed, however bagged himself 91 points for his 94,300 Reddit mentions.

Link from The Legend of Zelda places third, accumulating 377 points! It is no surprise as the star of the Nintendo series to have ranked top for Reddit mentions (3,920,000) and popularity score (74%), receiving 100 points for both! Interestingly, he ranked lower down for search volumes, with 1,196,200 average searches over the past year.

Closing the top 10 is Ezio Auditore Da Firenze, star of four of the Assassin’s Creed games, with 291 points!

Just making the bottom 10 is Joel Miller, ranking 25th out of a possible 34 places, from the Last of Us. This is not surprising as the franchise only scored 14 points for its 24 million sales. He also scored low on Reddit searches, receiving just 29 points for his 1,670 mentions.

John Marston from Red Dead Redemption and Simon Belmont from Castlevania were both among the least popular with 94 and 74 points, respectively.

Methodology
1. *Stashbird.com analysed the list of best-selling video game franchises that have sold at least 20 million copies and pulled the most popular/recognised character from each to compile the list of 36 most popular gaming characters of all time.
2. The team then created an index looking at several factors, including sales of the franchise, search volumes using SemRush, the number of Instagram hashtags per character and the number of mentions on Reddit.
3. Finally, to complete the index Stashbird.com surveyed 4,567 gamers worldwide to ask them to vote for their favourite from the list to give each character a popularity score.
4. Games where there is no playable main character were excluded from the list.
5. Stashbird normalised the data by using the PERCENTRANK.INC function in Excel. This function returns the rank of a value in a data set as a percentage of the data set between 0 and 1. These values were then multiplied by 100 to make the range between 0 and 100. The maximum score a character could receive was 500.This enabled the team to rank the 36 characters from most to least popular based on their total points. The data was collected on 29/02/2021 and is correct as of then. 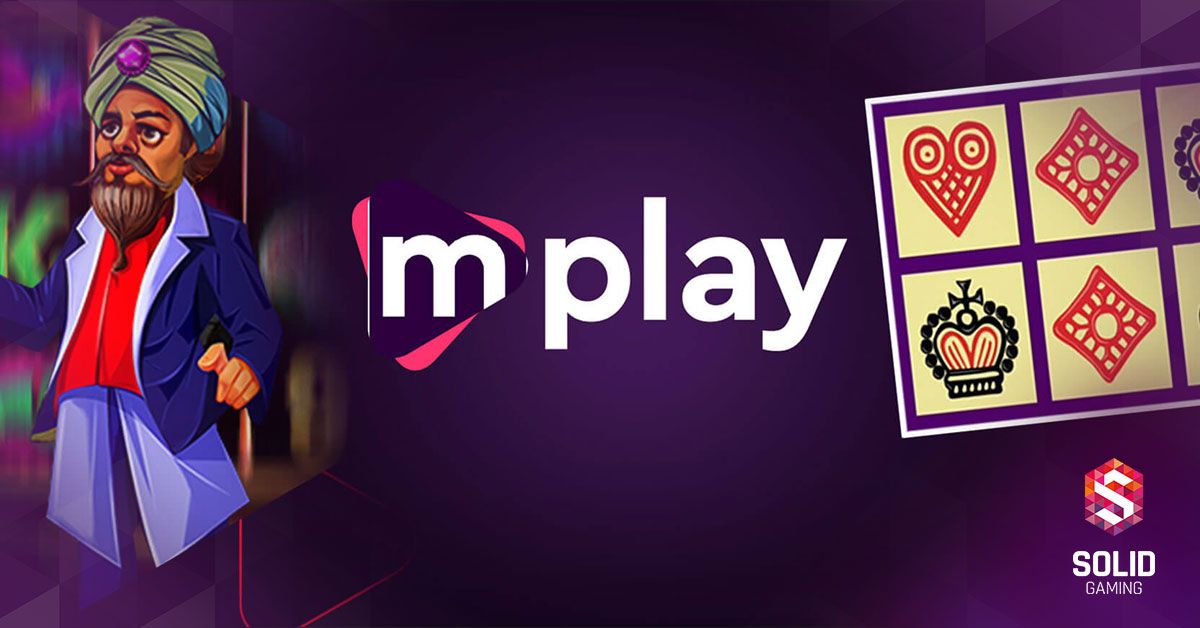 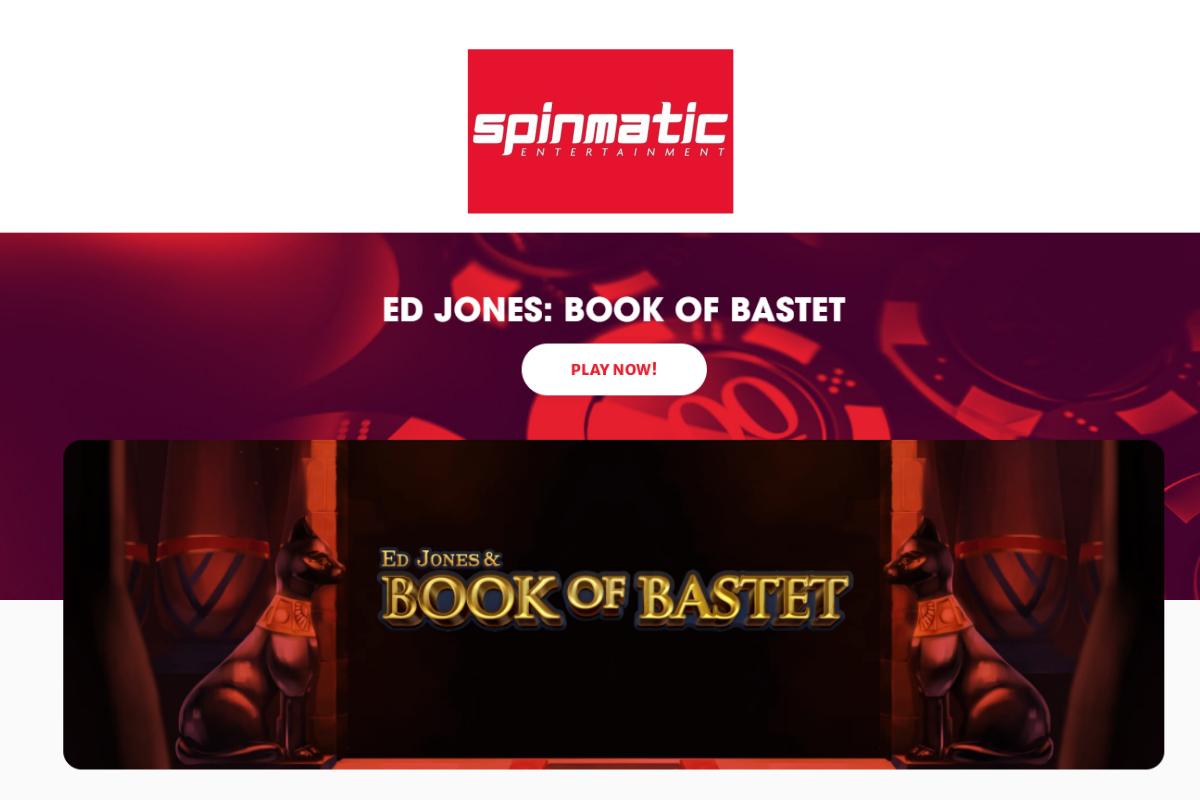