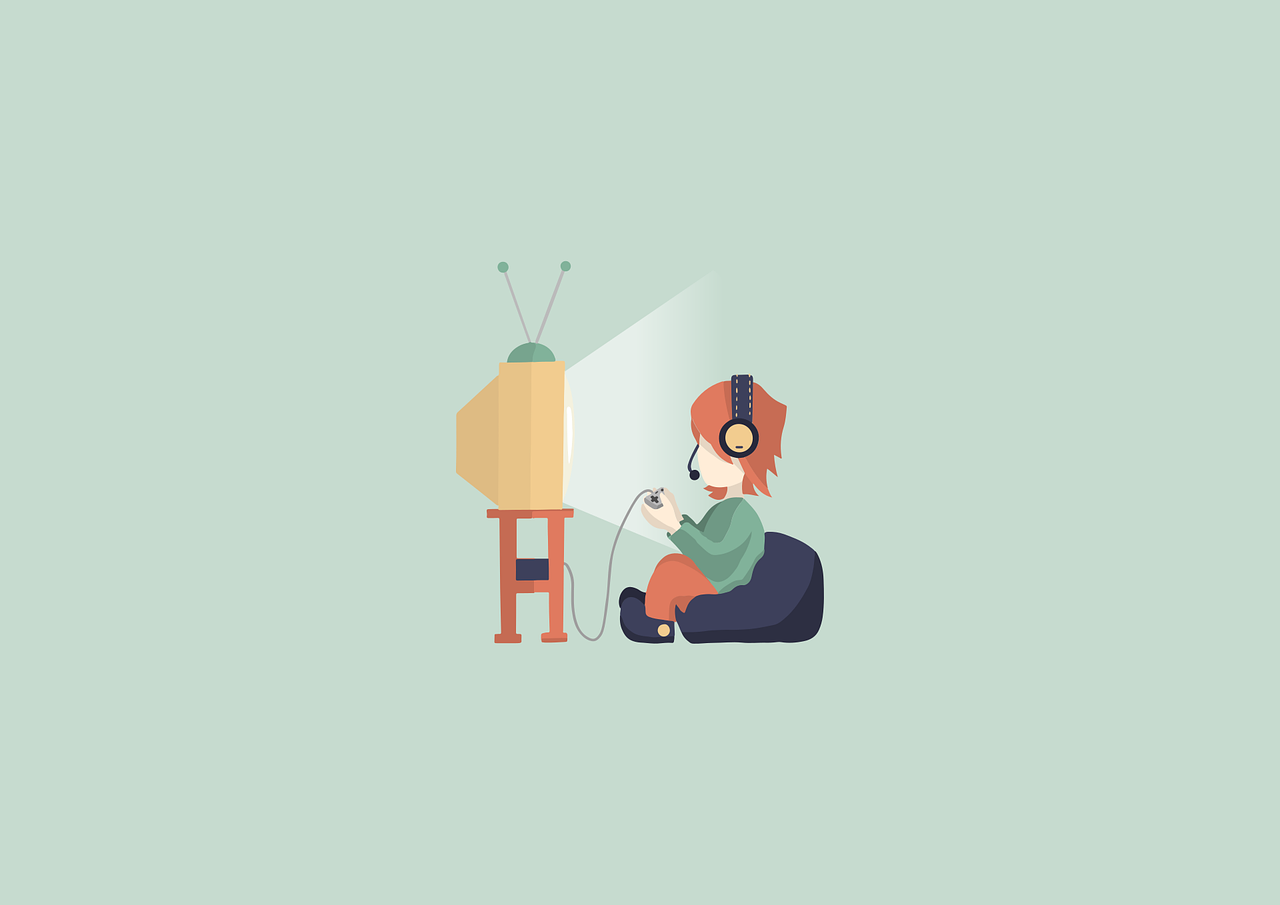 There are hundreds of iconic characters from film, TV and gaming who will forever be household names. But which characters are the public’s all-time favourites? New research by Currys looked at online search volumes and social media posts that talked about some of the most famous personalities from various media genres. Below you can find out who topped each list as the most legendary icons of their genre.

The most iconic gaming characters

The world of gaming has transformed over the decades, but is it the high-definition characters of today that are the fan favourites, or the iconic cartoons of decades gone by? The answer appears to be the latter. The ever-so-speedy Sonic the Hedgehog raced to the top of the search volume ranks, followed by Pikachu and Pac-Man. It’s a similar story on Instagram, with Pikachu, Mario and Sonic receiving the most posts.

The most terrifying horror characters

Although many of us would probably rather forget some of the most memorable horror characters, the fact that we can’t makes them all the more iconic. Taking first place for search volume and number of Instagram posts is killer clown Pennywise, who has really had a lasting impact on audiences. He’s followed by evil doll Chucky and Saw’s murderous mastermind Jigsaw in terms of search volume, and Dracula and Halloween’s Michael Myers in number of Instagram posts.

There have been plenty of memorable sitcoms over the decades, each attracting die-hard fan bases. So, it’s interesting to see that the data reveals a landslide victory for Friends, with the cast beaten only by Mr Bean in search volume. Not only does this suggest that Friends could be the most iconic sitcom of all time, but it also answers the question many Friends fans have been dying to know – who is the most popular ‘Friend’? It turns out the on-screen couple, Ross and Rachel both take the crowns.

The most legendary superheroes and villains

Who steals the title as the greatest superhero is a popular topic of debate. As is the Marvel vs. DC Comics rivalry. To settle these disputes once and for all, the data reveals that Batman, and his nemesis the Joker, take the victory as the most-searched-for and posted about characters. But if we’re basing the win on a majority vote, Marvel and DC Comics are neck and neck, with five characters each ranking in the top 10 – leaving the competition very much open between the two market leaders.

The top characters were identified using Google searches for the “top sitcom characters”, etc. From this, a list of approximately 100 characters was curated for each category, which was narrowed down to 15 based on the highest search volumes (found using SEMRush). Instagram hashtag counts are based on the number of posts hashtagged with the characters’ names, e.g. #Sonic, etc. Potential Instagram earnings were calculated by using the search volume for each character as a hypothetical ‘follower count’. With these figures, we calculated an earning per post based on an unspoken industry standard rate of $100 per 10,000 followers. IMDb ratings were calculated by averaging the IMDb rating of all TV shows or films the character has featured in. For gaming, we identified the total number of games the characters have featured in. 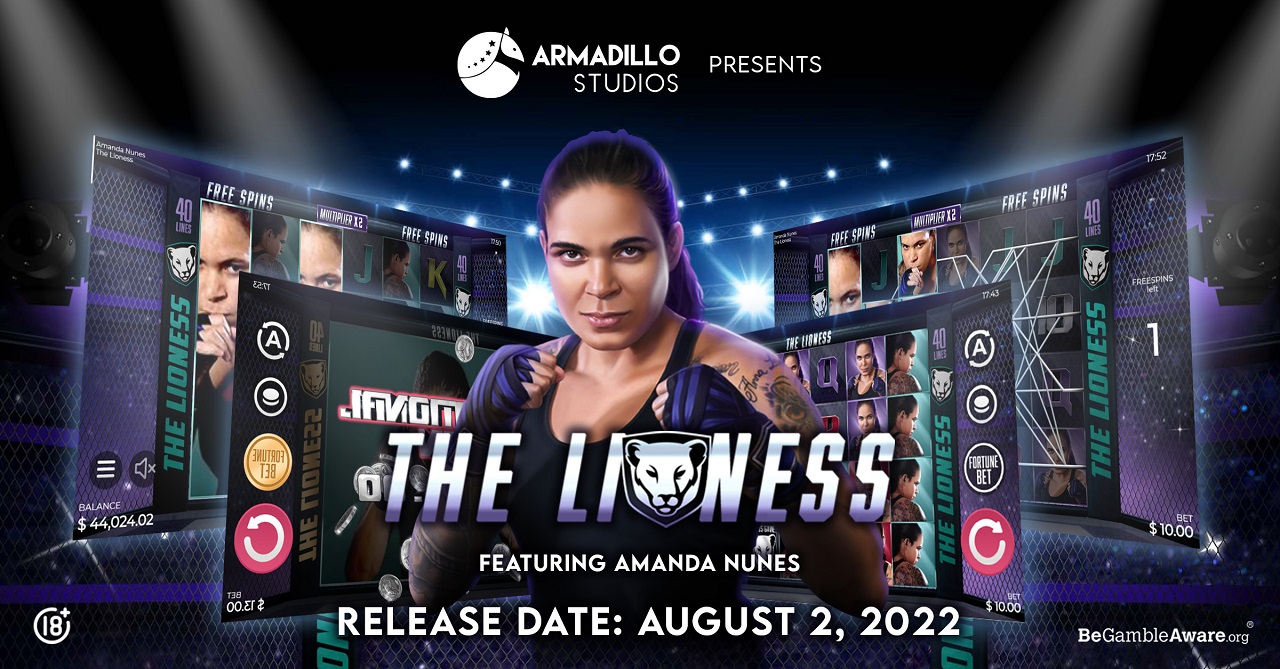 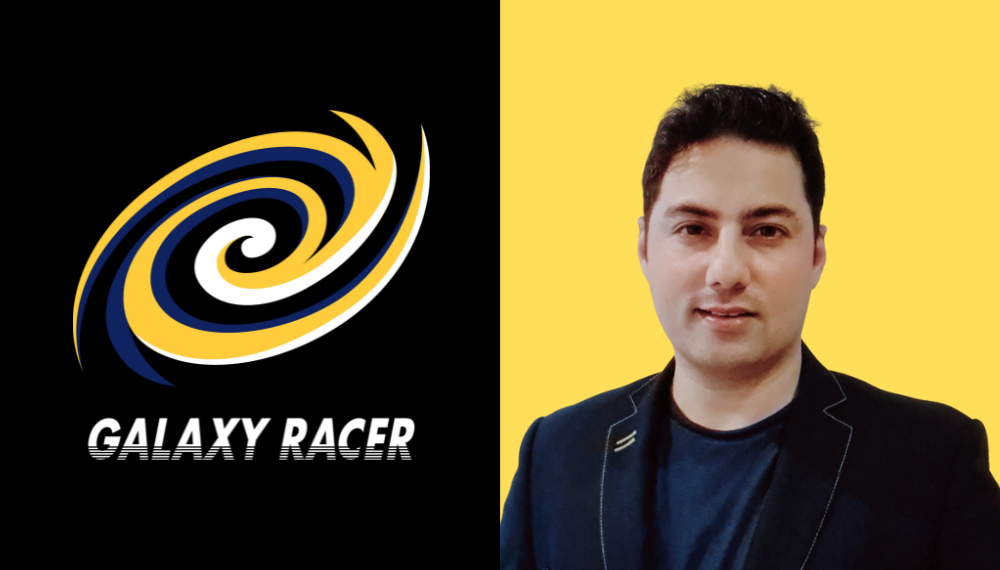 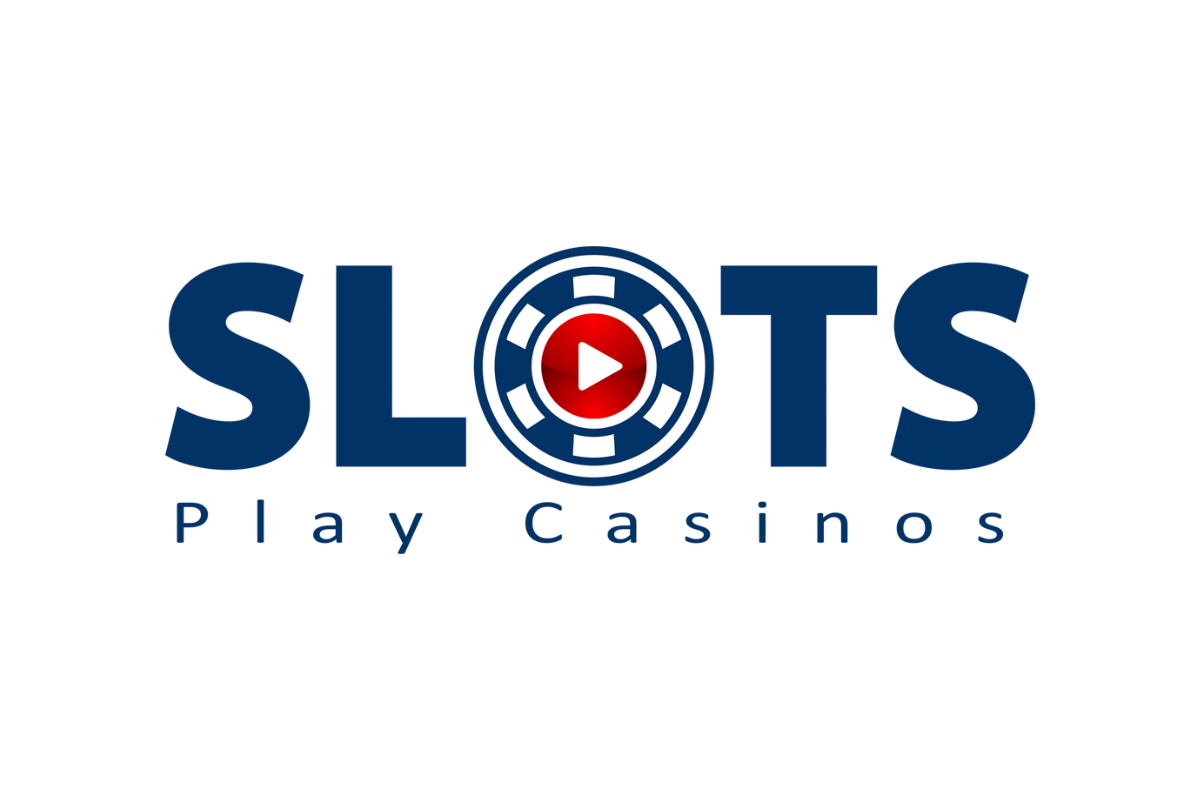