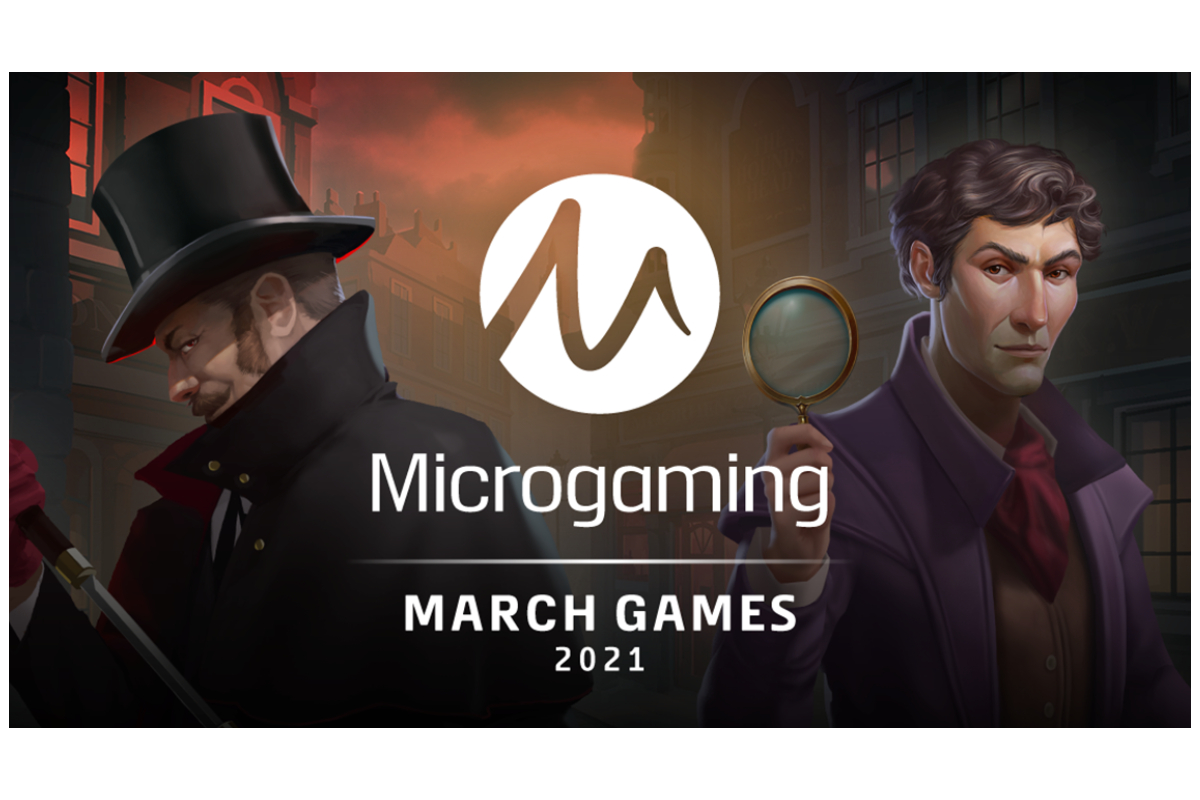 Sherlock Holmes and Moriarty WowPot is the latest release from Swedish software development company Just For The Win. A Microgaming-powered slot that will be available across numerous online casinos, the famous detective attempts to come out on top as he battles criminal mastermind Professor James Moriarty.

It’s a five-reel progressive jackpot slot with 20 paylines and players can bet as little as £0.10 or as high as £100 per spin. The jackpots listed in this exciting new game are the Mini, Minor, Major, and Wow Pot jackpots. With no fixed amounts, the top prize can continue to run until it’s won.

Available at leading sites such as 32Red and Mr Green, anyone wanting to try the new slot should consider top casino offers from reputable operators that allow you to try the game using a promotional bonus. Some even have demo mode available where you can test the features of the slot with bonus credits.

Sherlock Holmes and Moriarty is the fifth instalment of the WowPot series, following previous releases of Wheel of Wishes, Book of Atem, Sisters of Oz, and African Legends.

In terms of gameplay, the most important symbols to look out for are the wilds, mystery, and scatter symbols. Tokens will land on reels two, three, and four too at times, which players can collect along the way. A certain number collected will trigger the jackpot bonus and a spin of the Prize Wheel.

Microgaming have kindly uploaded a promo of the slot on their YouTube channel for anyone wishing to check out the features before playing the game itself. Discover multipliers, extra spins and sticky wilds with the free spins feature.

Players must land at least three scatters to trigger the free spins bonus. The lowest number of free spins on offer is 10, but more can be earned if more scatter symbols land. When this feature is in play, there’s a chance of feature symbols landing on one of the five reels. They will reveal one of three different features – sticky wilds, additional free spins or multipliers.

A feature that is sure to prove popular is when five mystery symbols land on the reels. Mystery respins will be triggered, with wilds remaining in place during every respin. The mystery symbols will turn into random ones on the final respin. There are plenty of ways to win and some seriously good prizes on offer.

This is arguably Sherlock’s greatest adventure since taking on a thrilling case in London back in 2019. That particular slot was developed exclusively by Rabcat and is still enjoyed by many to this day. Sherlock Holmes and Moriarty WowPot is another in a long line of top slots featuring Sir Arthur Conan Doyle’s fictional private detective, and it probably won’t be the last. Critics may argue that it doesn’t hold a candle to the popular Moriarty Megaways slot, but the features available in this new title are more than enough to keep players entertained. It’s sure to be a hit, so what are you waiting for? Give it a try.

Related Topics:Just For The WinMicrogamingSherlock and Moriarty Wowpot
Up Next 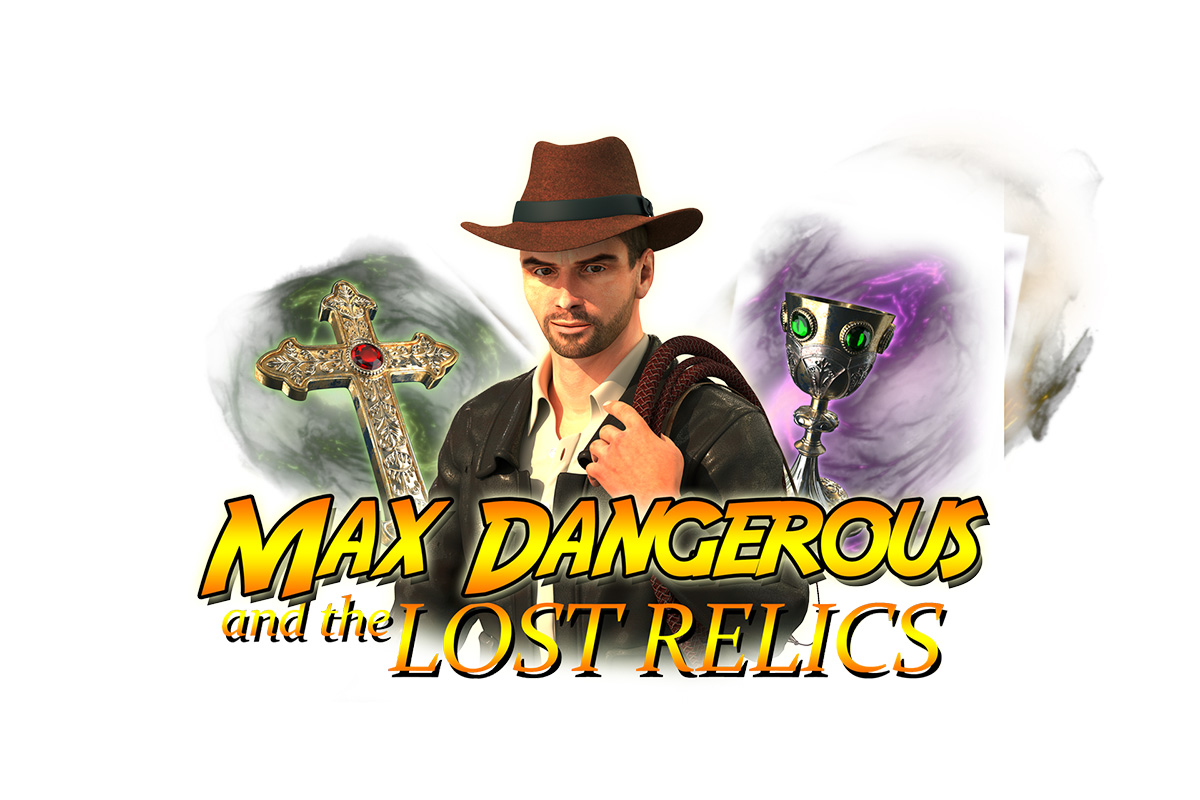 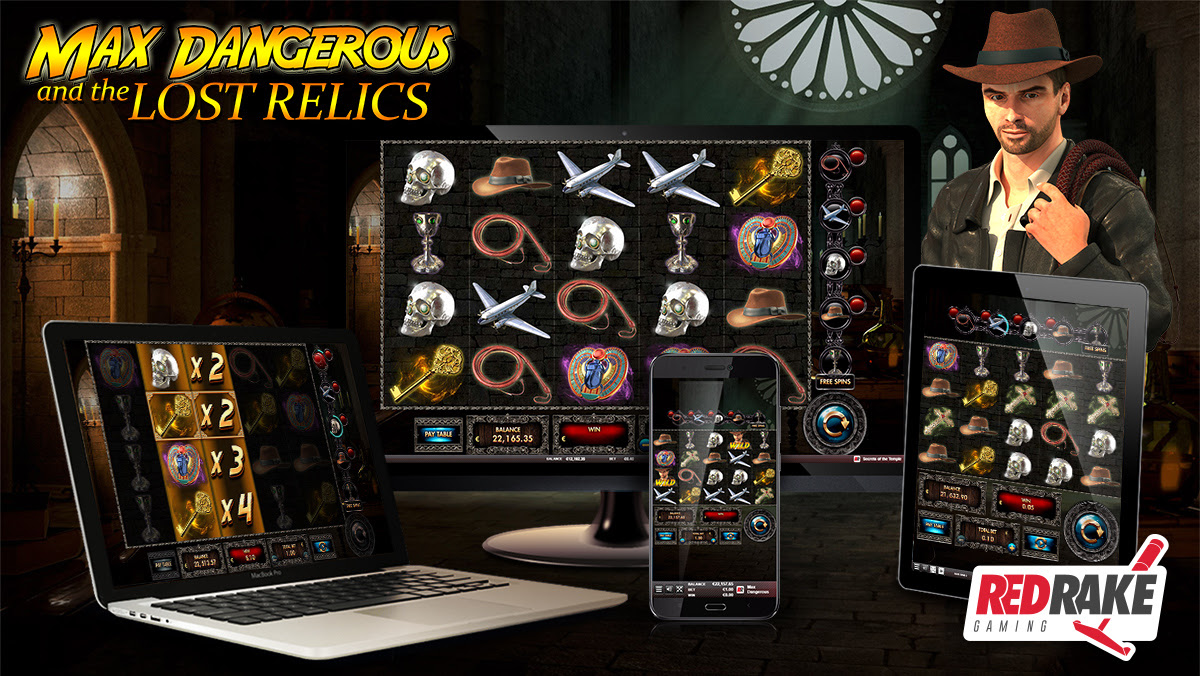 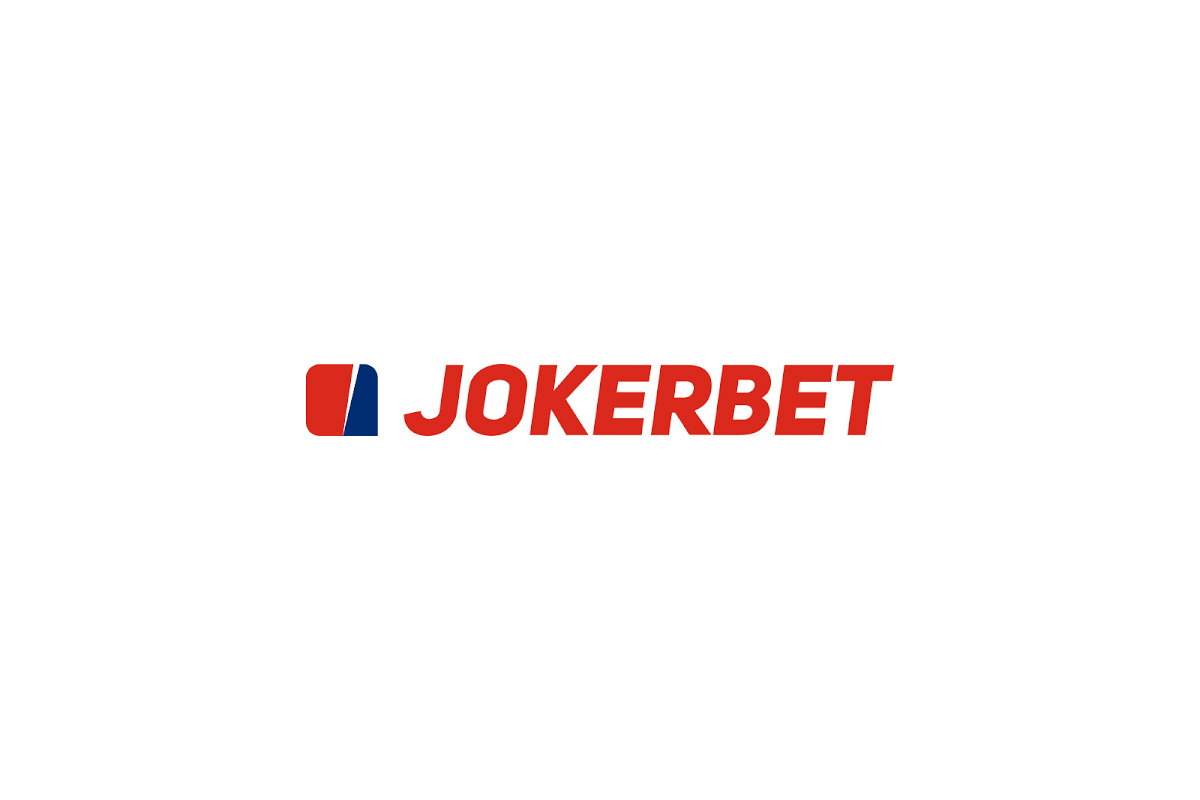 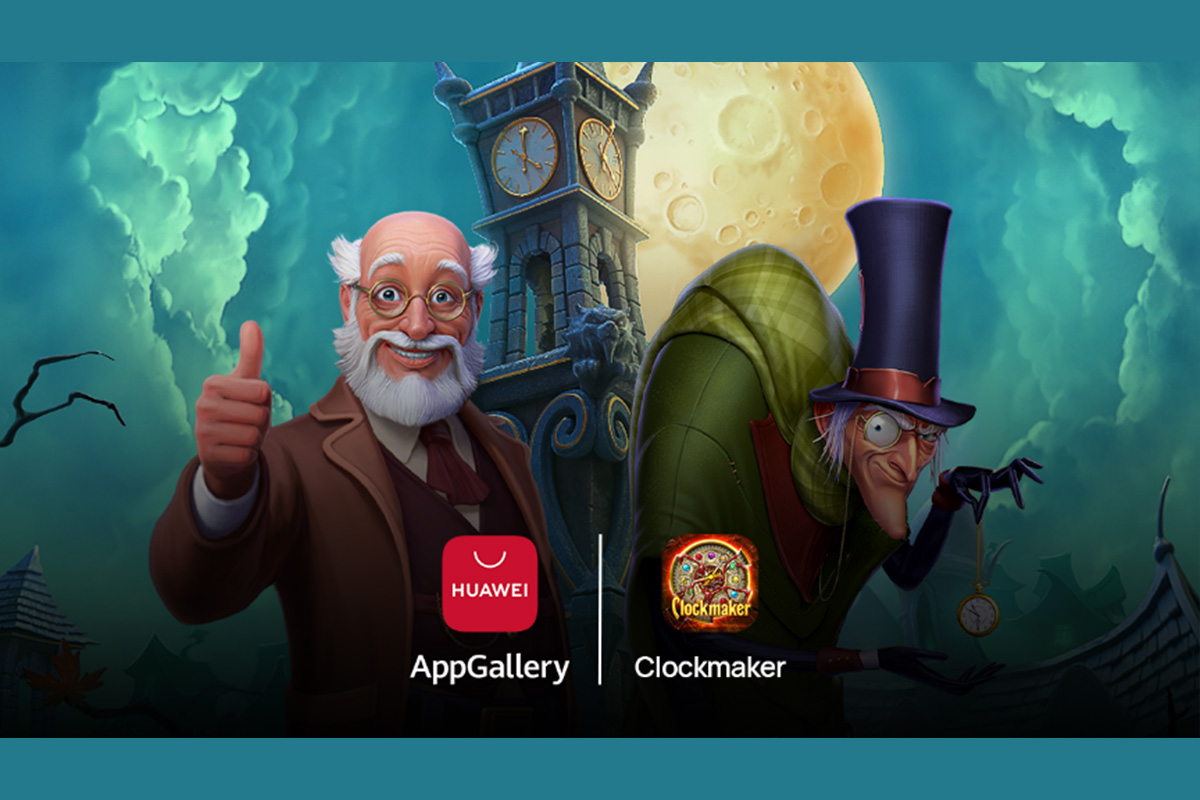